After being sold to the Filmways Corp., a Los Angeles-based entertainment company for $4.5 million in 1969, the track began a turbulent period. Sears Point actually closed in May 1970 after recording losses and did not reopen until 1973, when it was leased to Hugh Harn and Parker Archer for $1 million.

By 1977, a consortium which included Bondurant had bought the track for $1.5 million off the Filmways Corp., with Chris Pook and the Long Beach Grand Prix Assoication also coming on board in 1980. 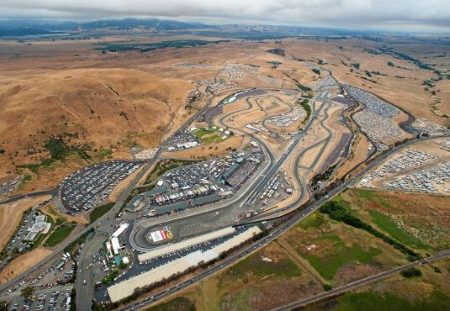 The track was renamed Golden State Raceway in 1981, but the Black Mountain consortium found itself in trouble when Filmways seized back ownership after payments were defaulted. Bondurant has already resigned as president in a dispute with Pook over the Long Beach Grand Prix's management plan.

Filmways sold the track for a second time to operations chief Jack Williams, Rick Betts and John Andersen at auction for $800,000.

The track was given its first complete repaving in 1985 and pit buildings appeared for the first time. 1987 saw NHRA drag racing arrive at the circuit's strip. The same year the Skip Barber Racing School replaced the Bondurant Driving School - though this in turn was replaced by the Jim Russell School in 1996.

The track was sold off by Berg to Speedway Motorsports, Inc in November 1996, which began a multi-year programme which has transformed the fortunes of the circuit and seen considerable investment in infrastructure. Major renovations begin in 1998 with the creation of "The Chute," an 890-foot high-speed stretch between Turns 4 and 7, used for all NASCAR-sanctioned events. Trans-Am and Sportscar races also returned to Sears Point, with AMA Superbikes following in 1999.

Infineon Technologies concluded a 10-year naming deal with the circuit in June 2002, whereupon it became the Infineon Raceway. At the conclusion of the deal, the new name of Sonoma Raceway was chosen, rather than a reversion to its former Sears Point title. 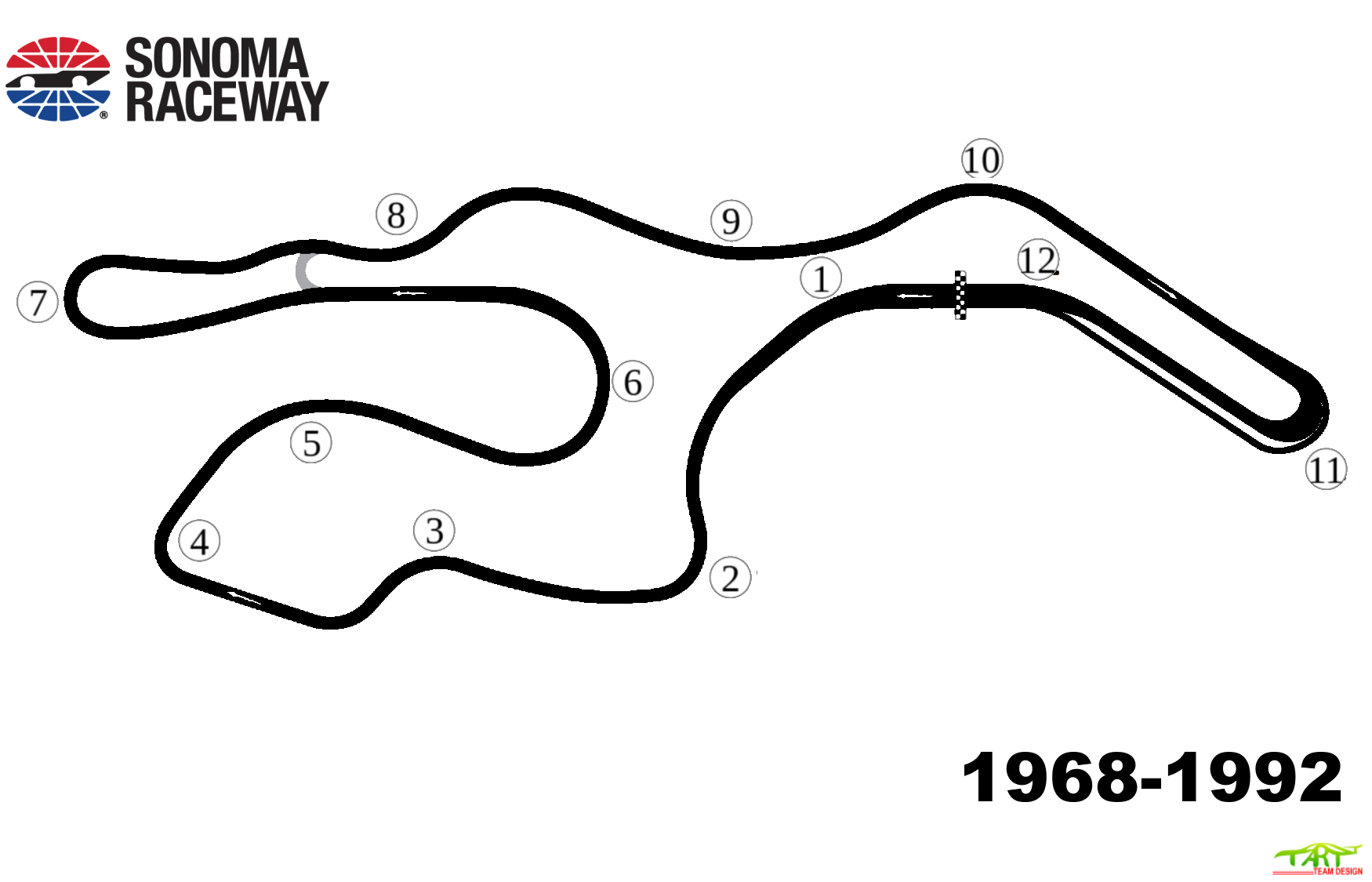 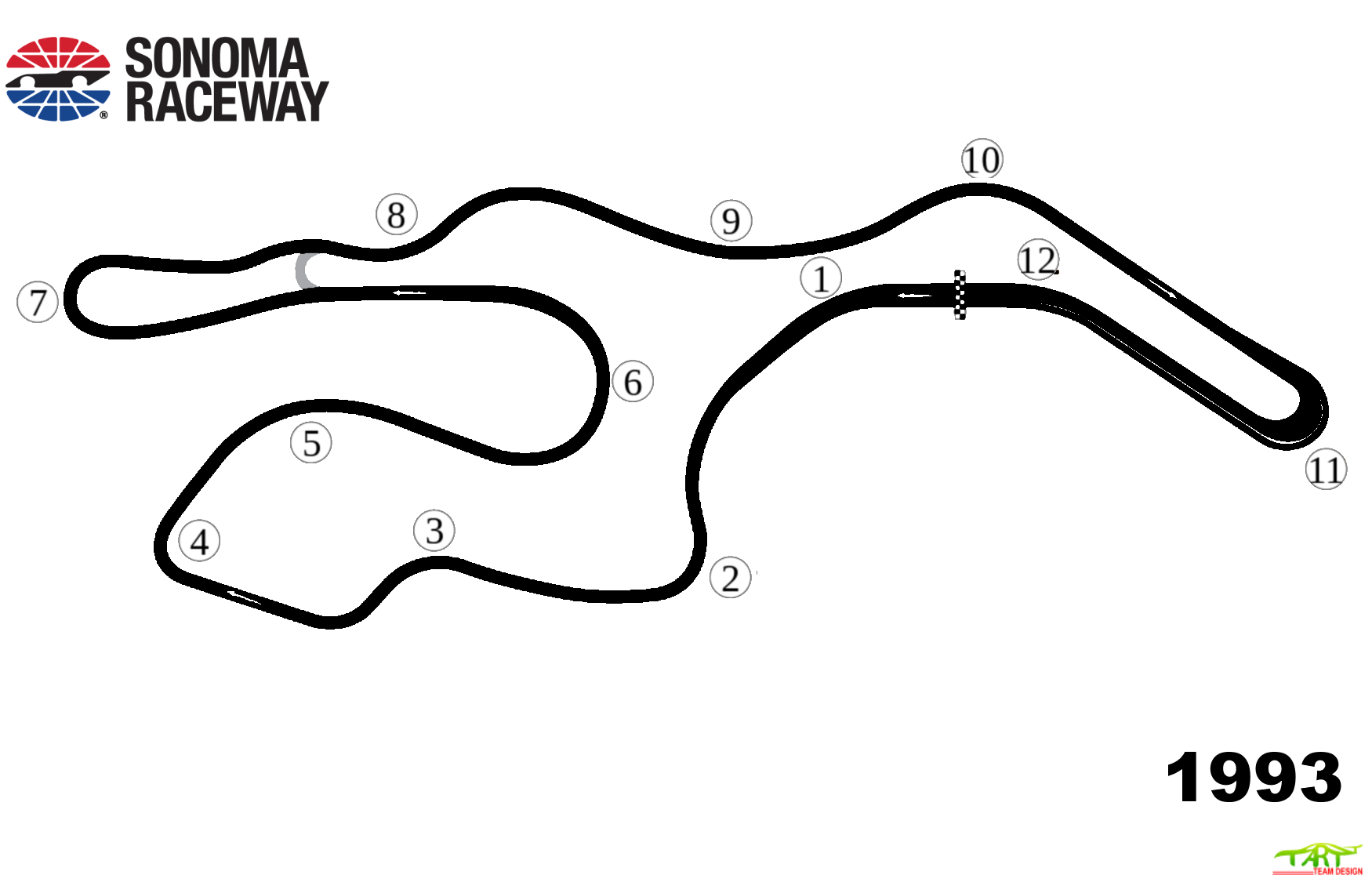 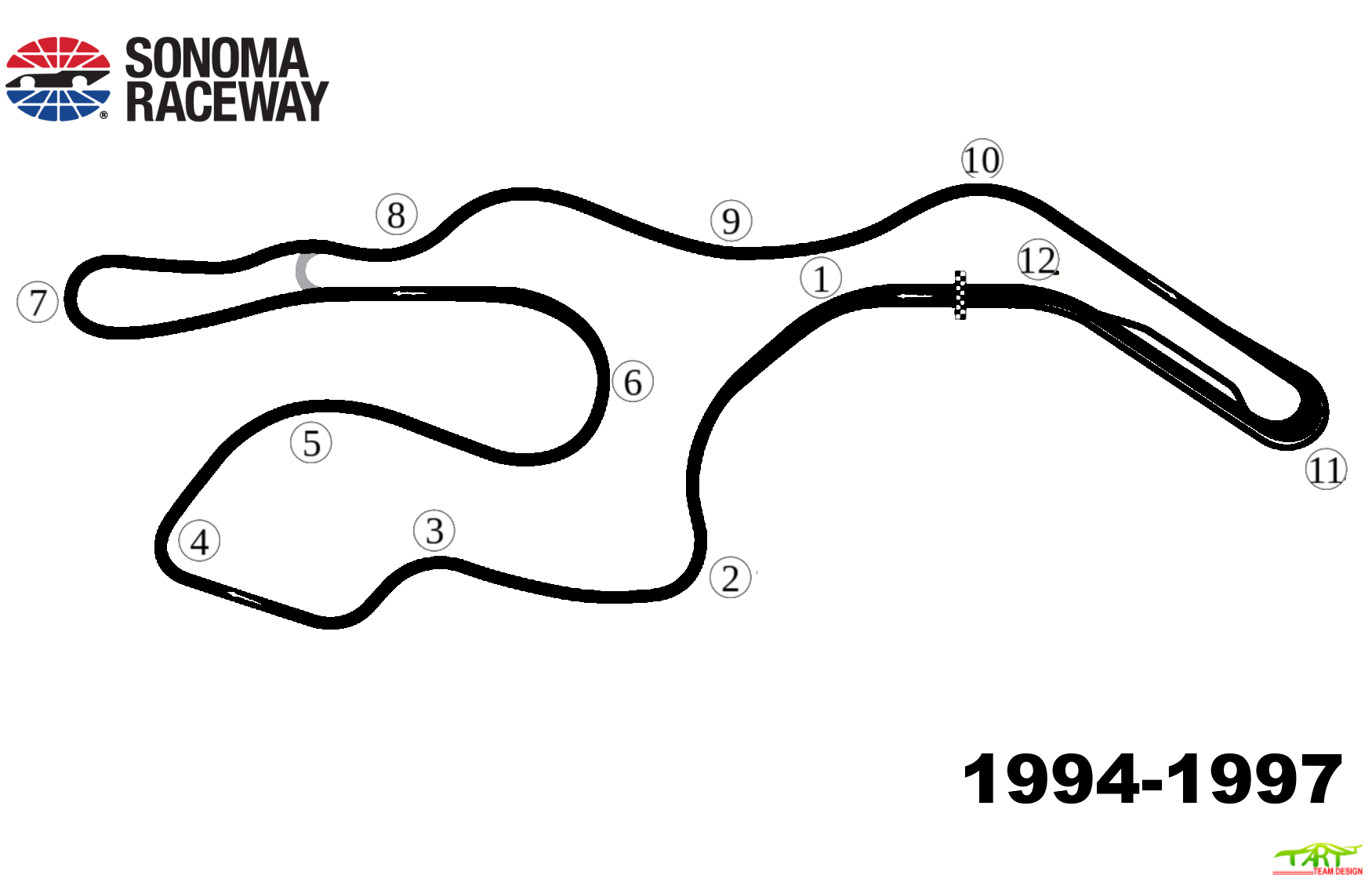 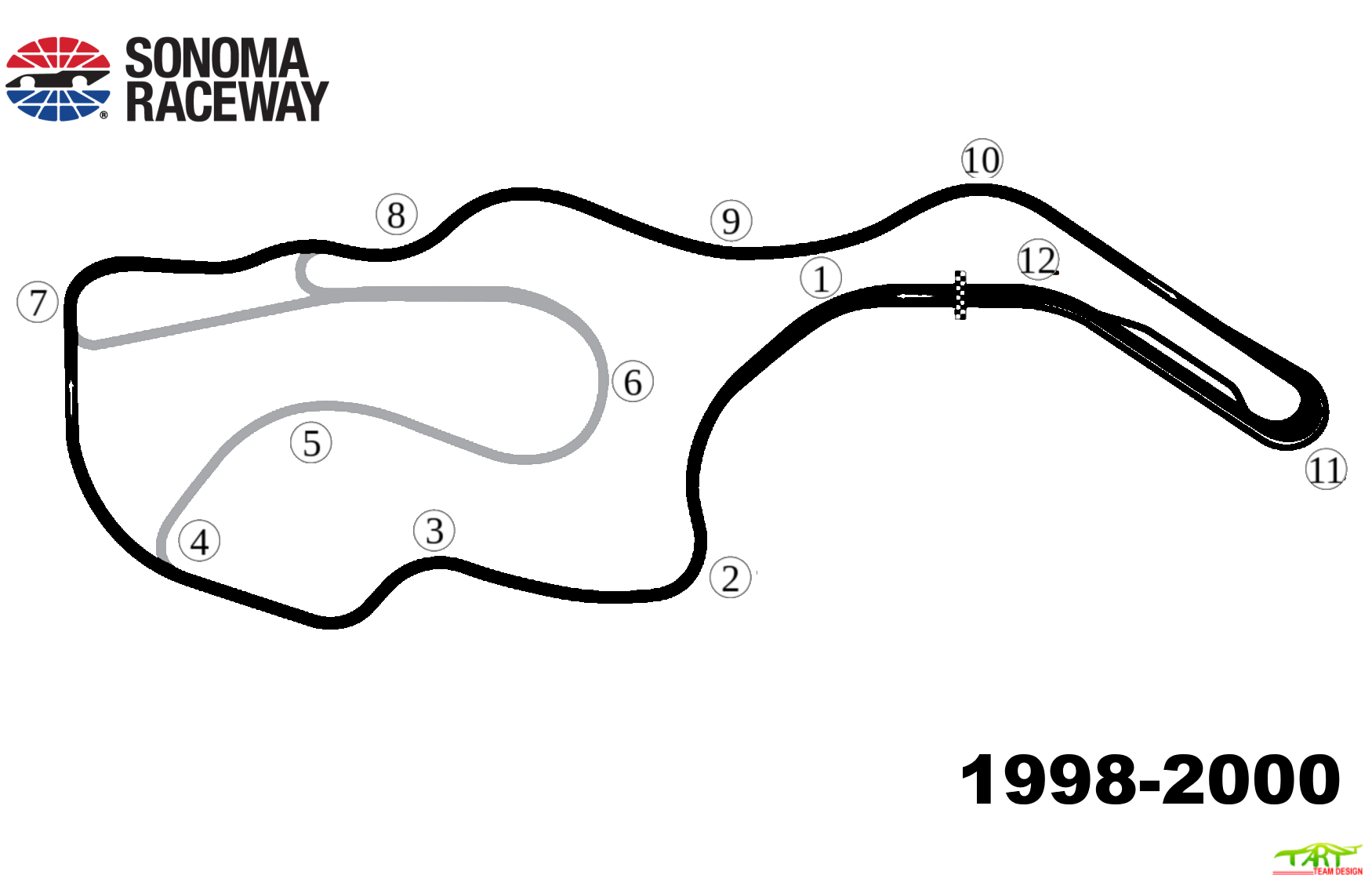 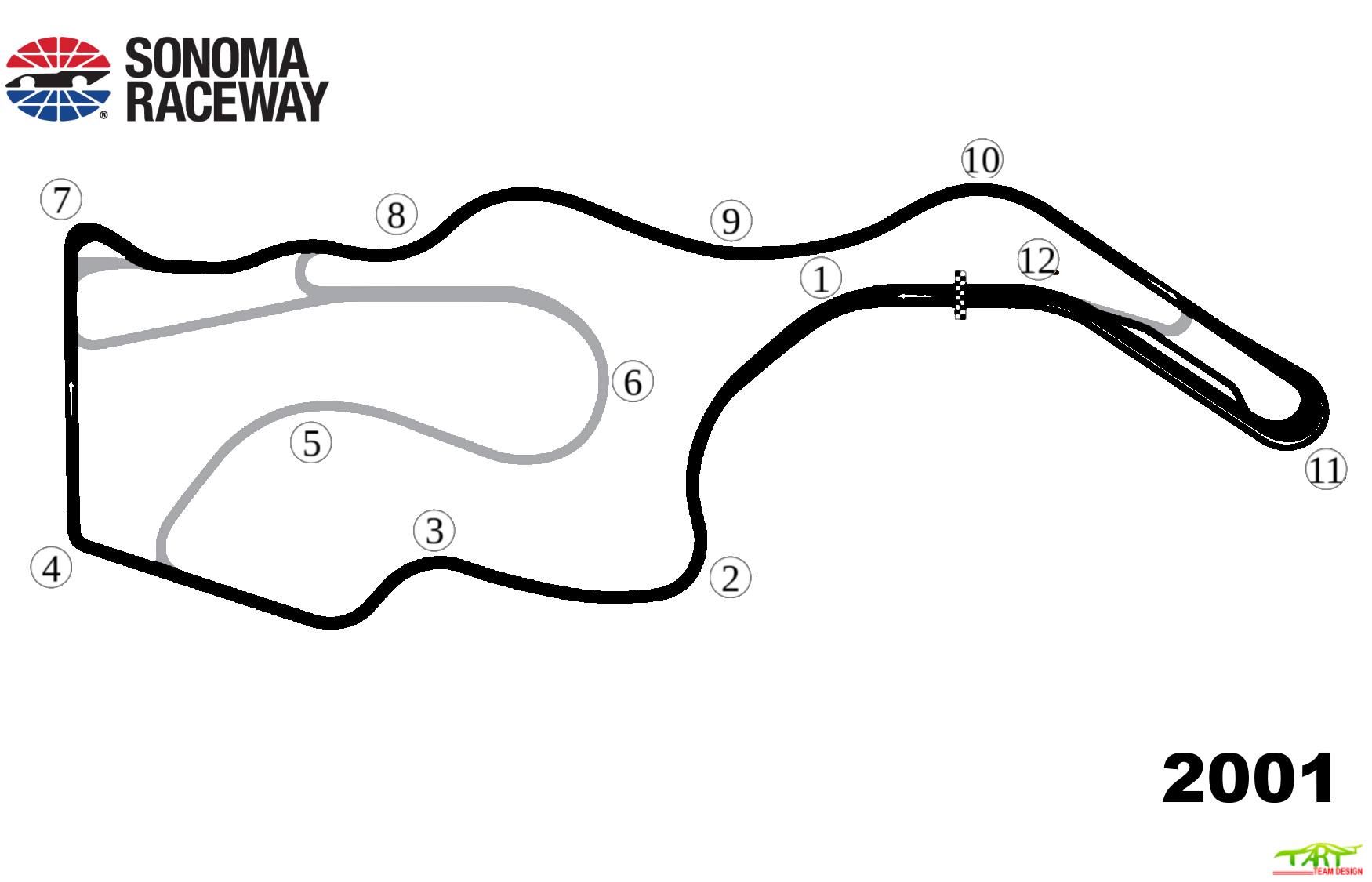 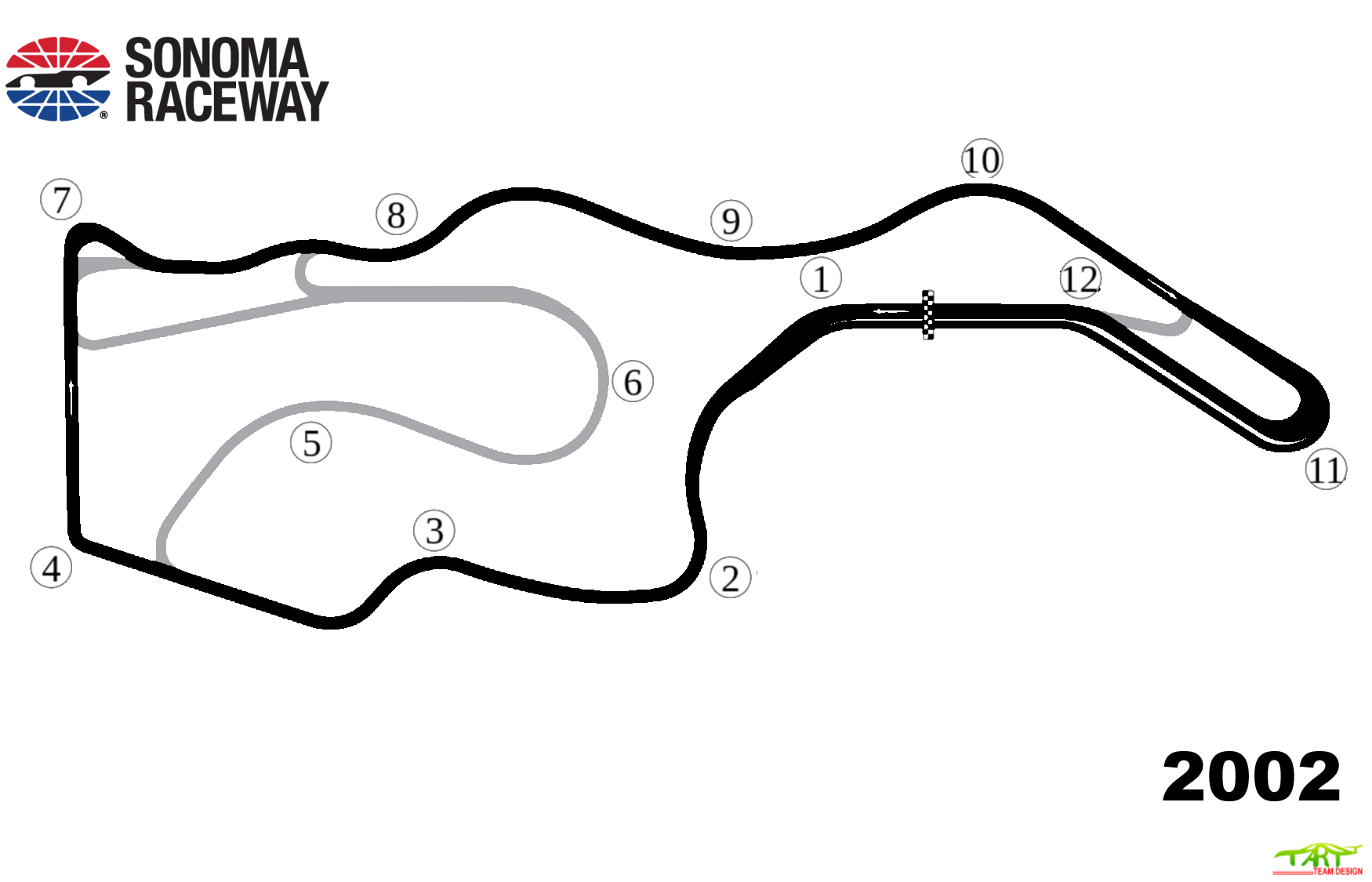 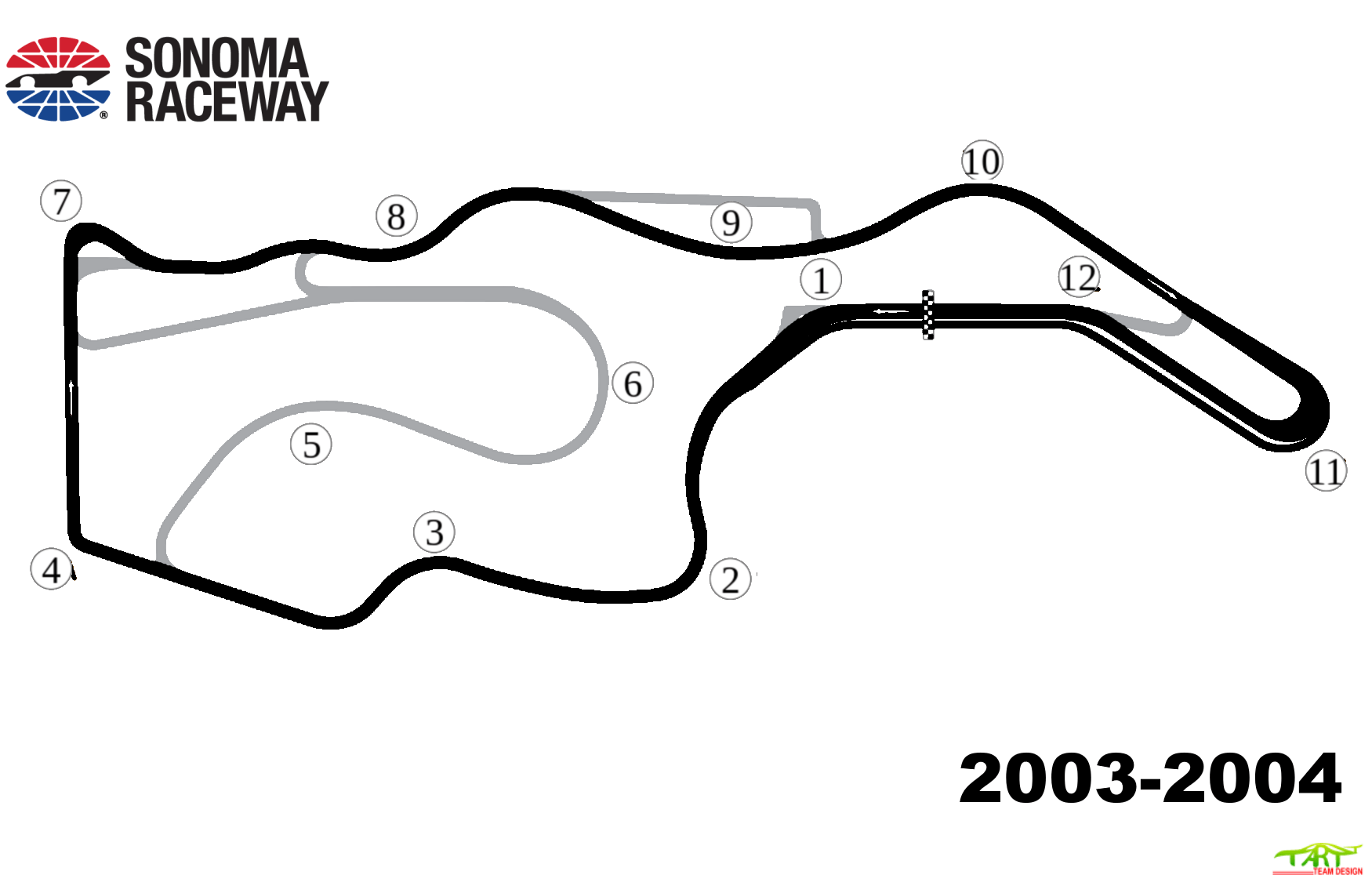 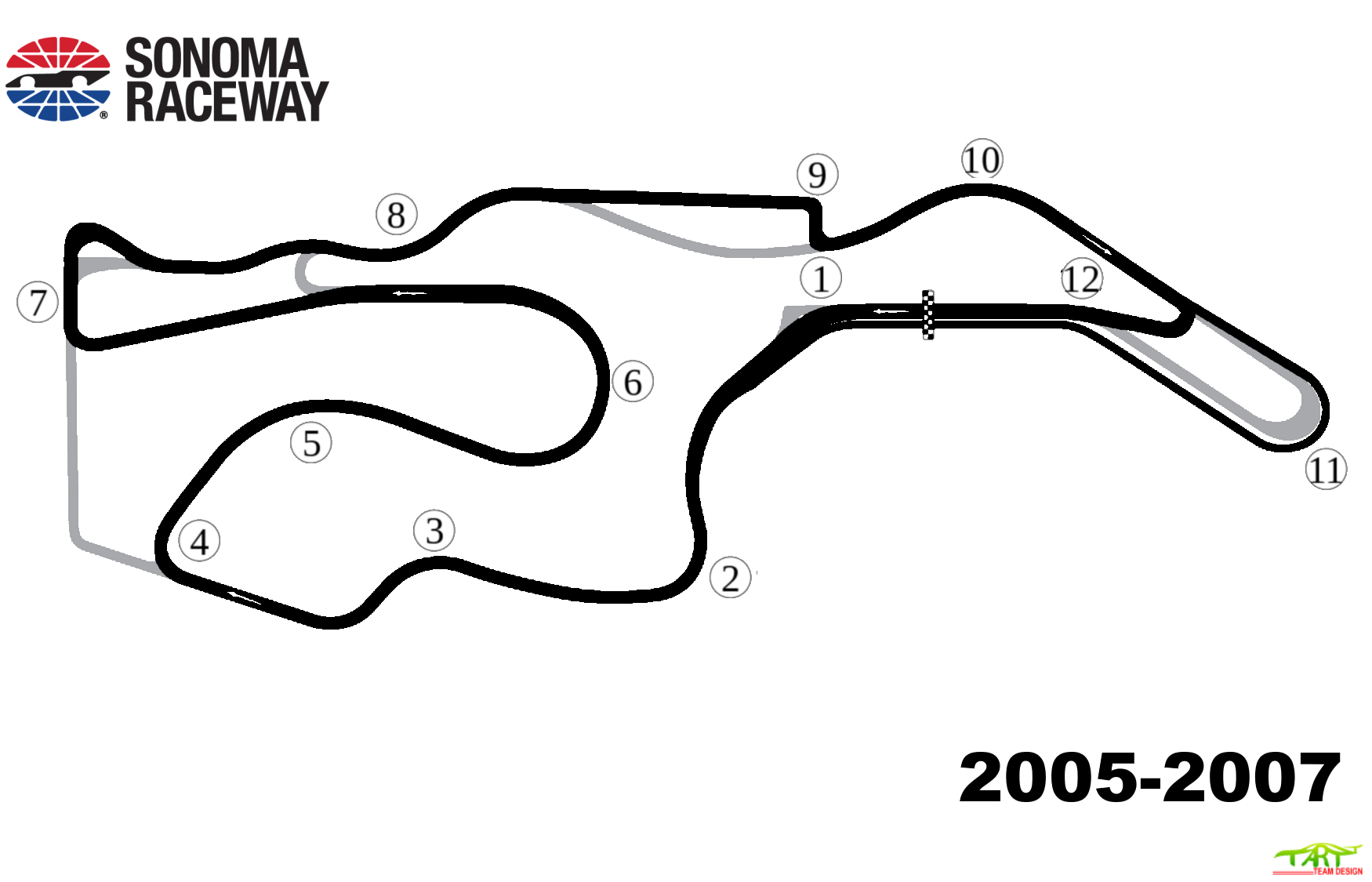 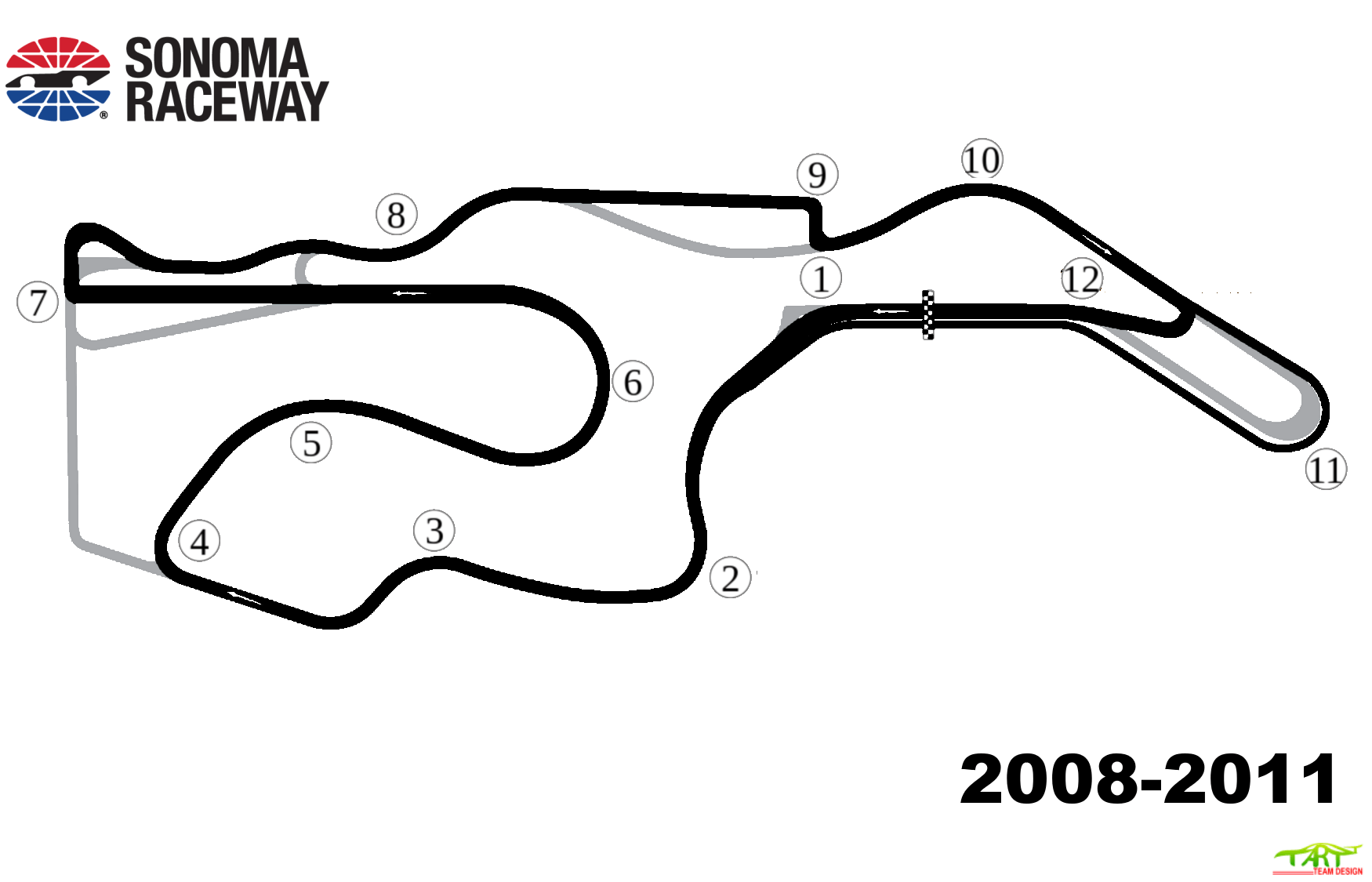 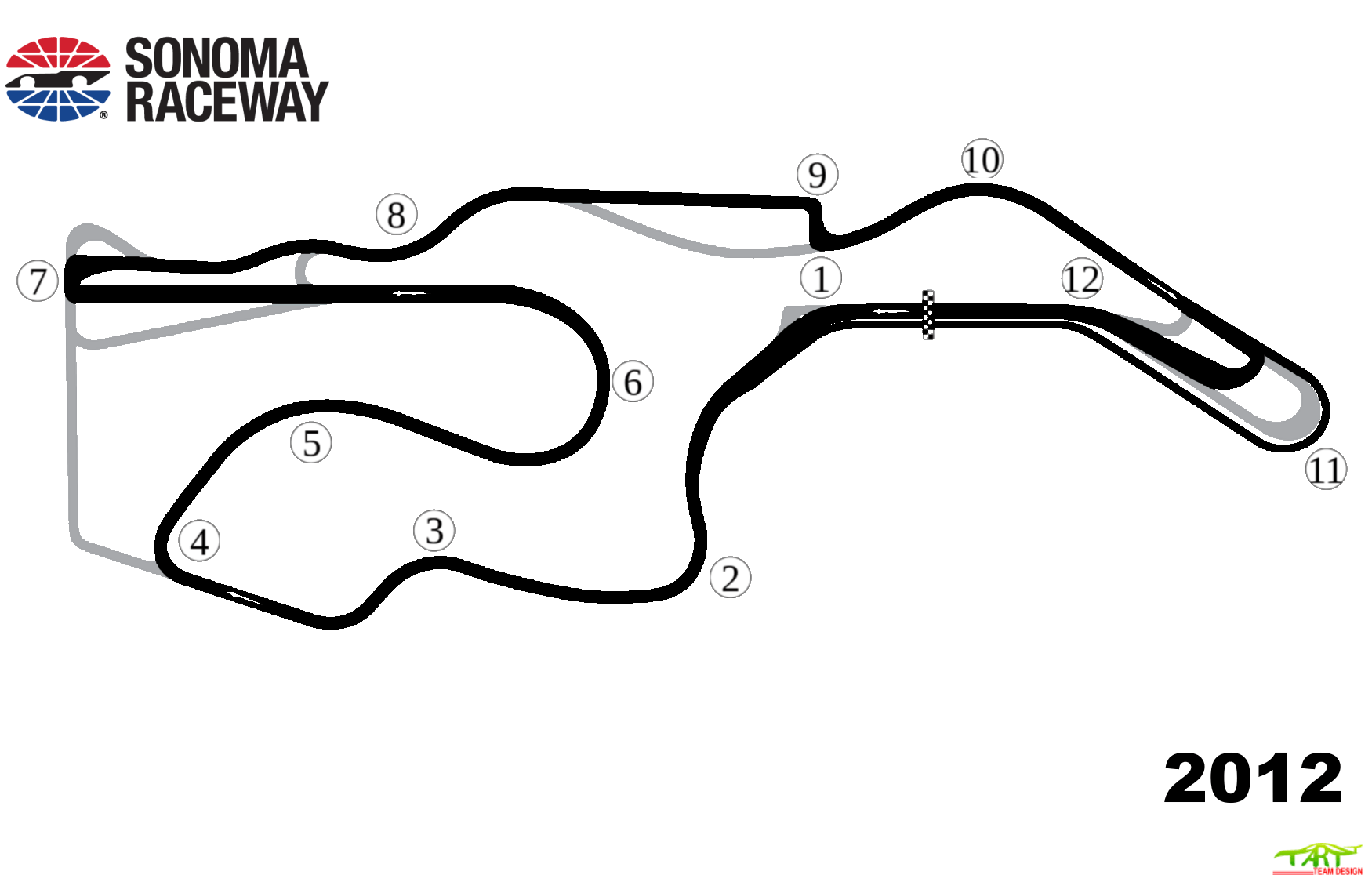 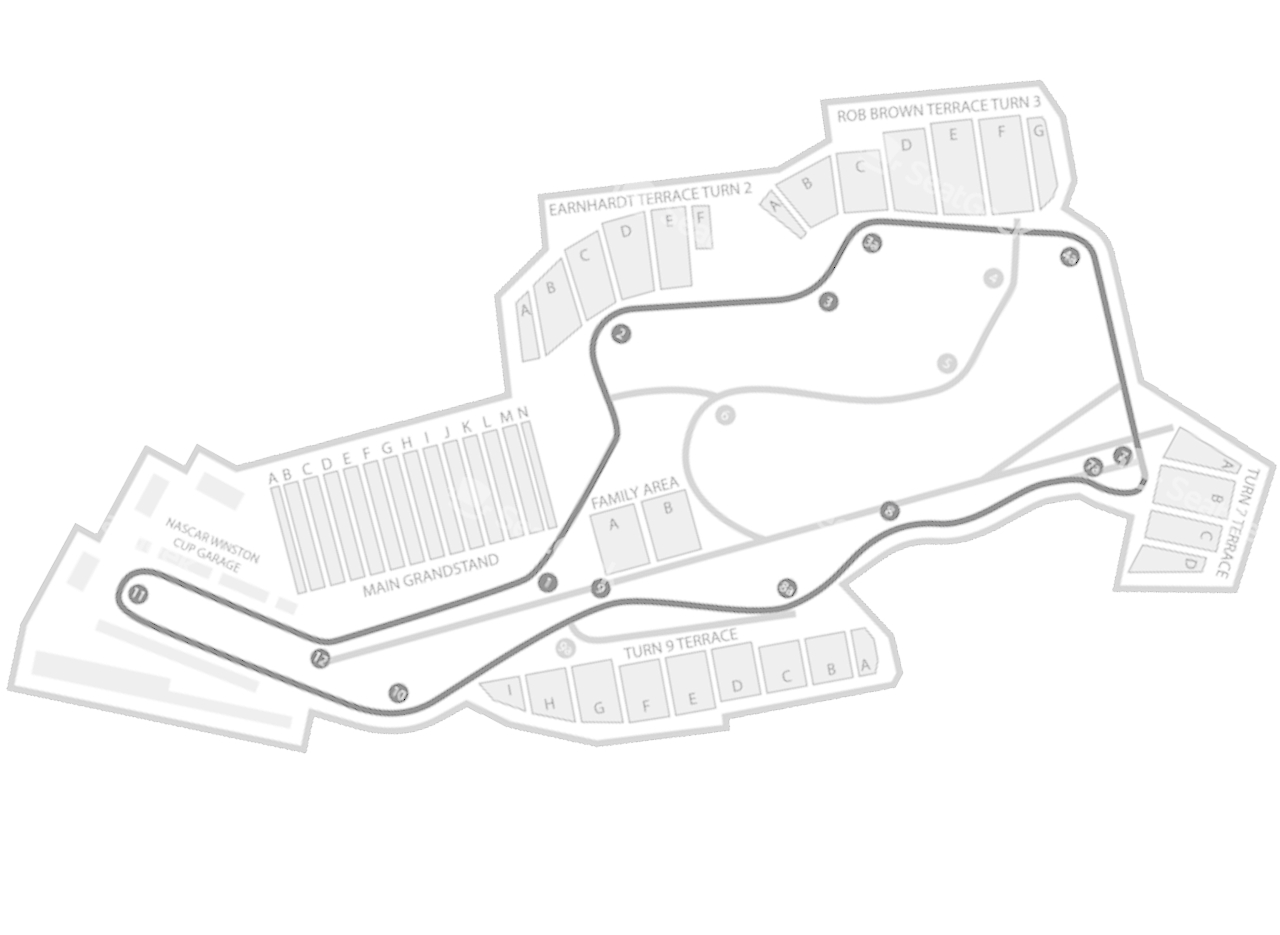 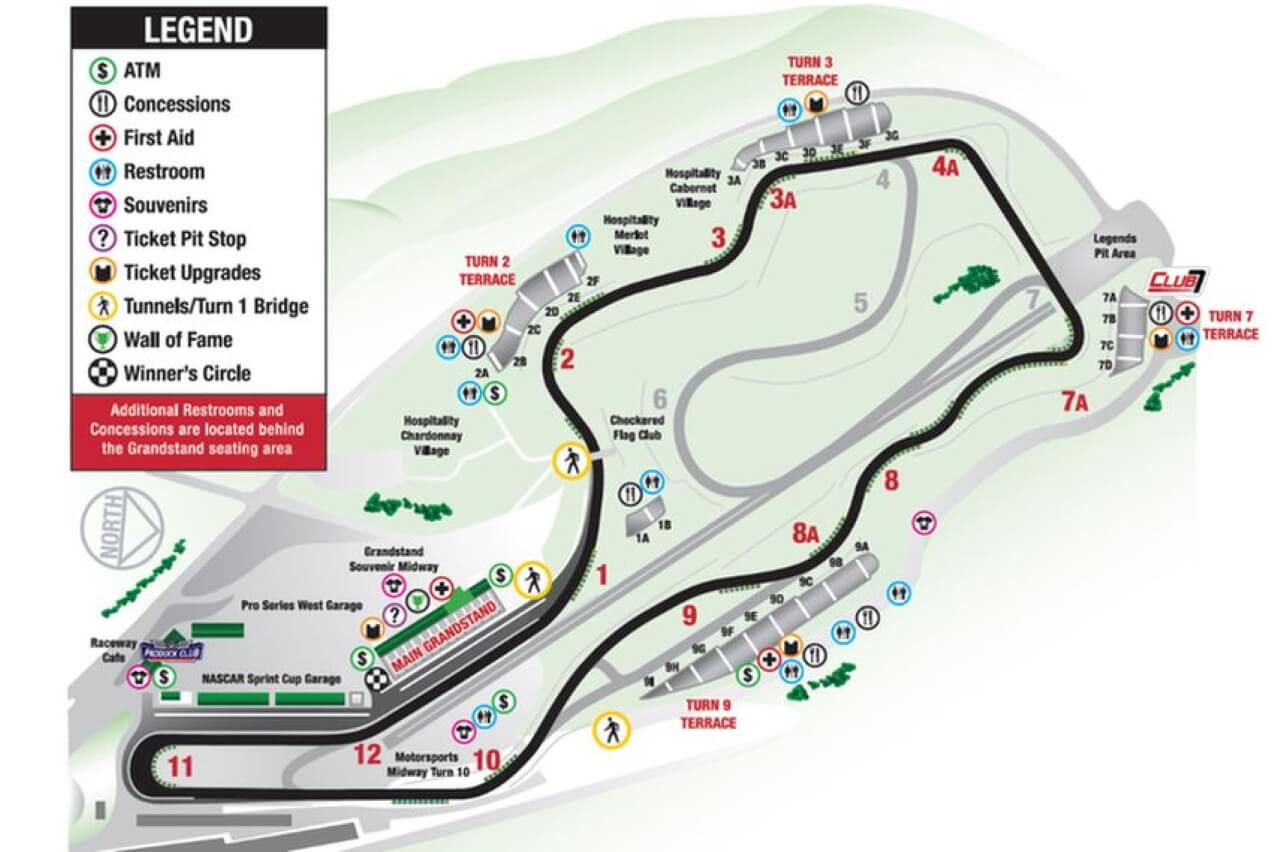 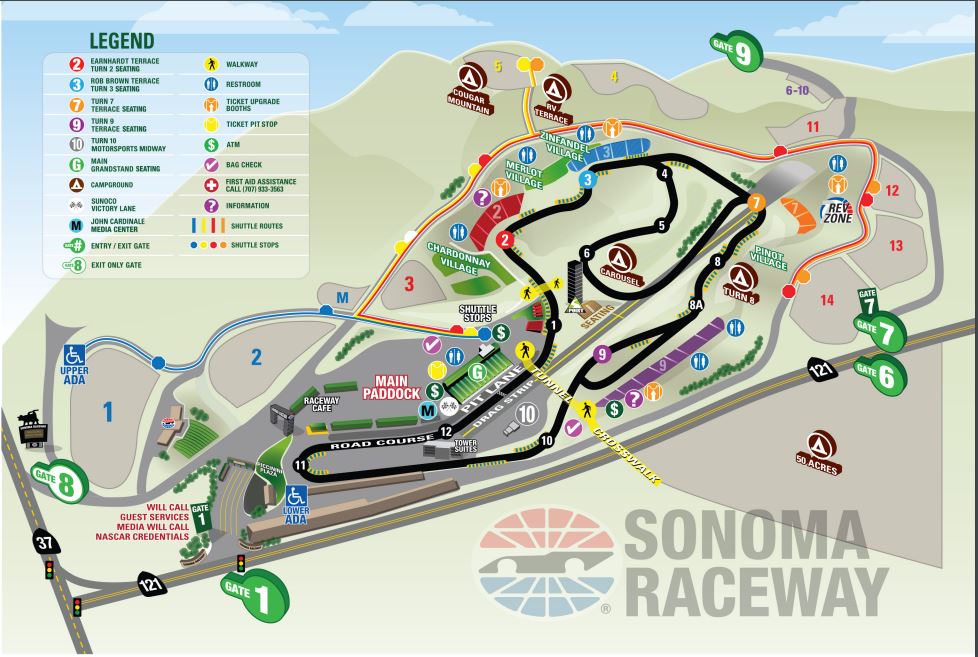 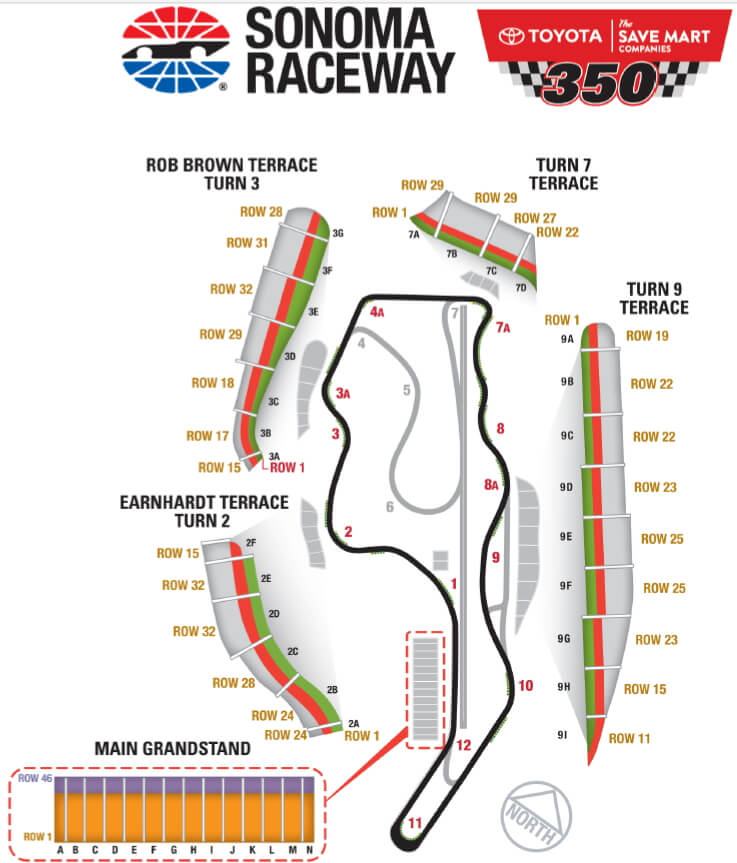 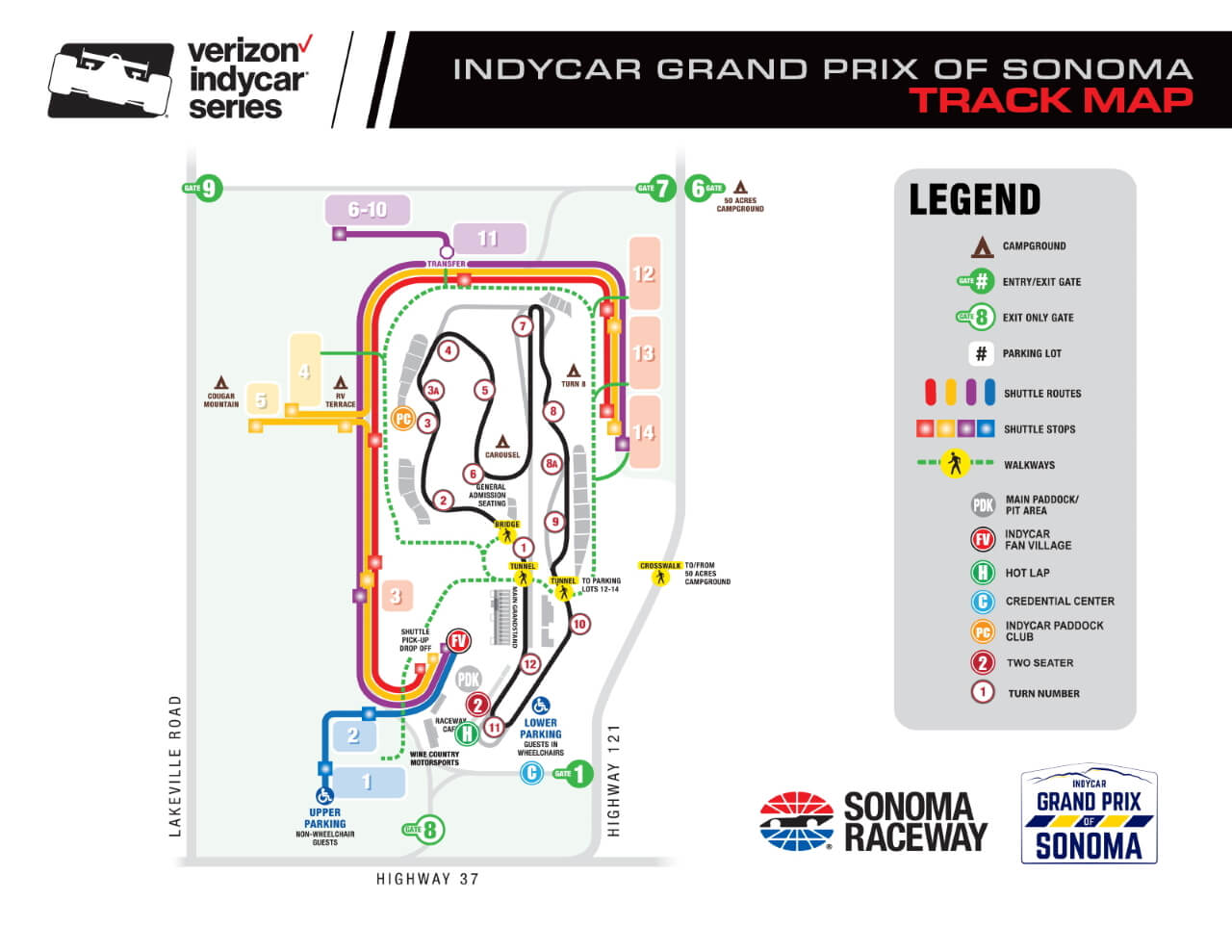 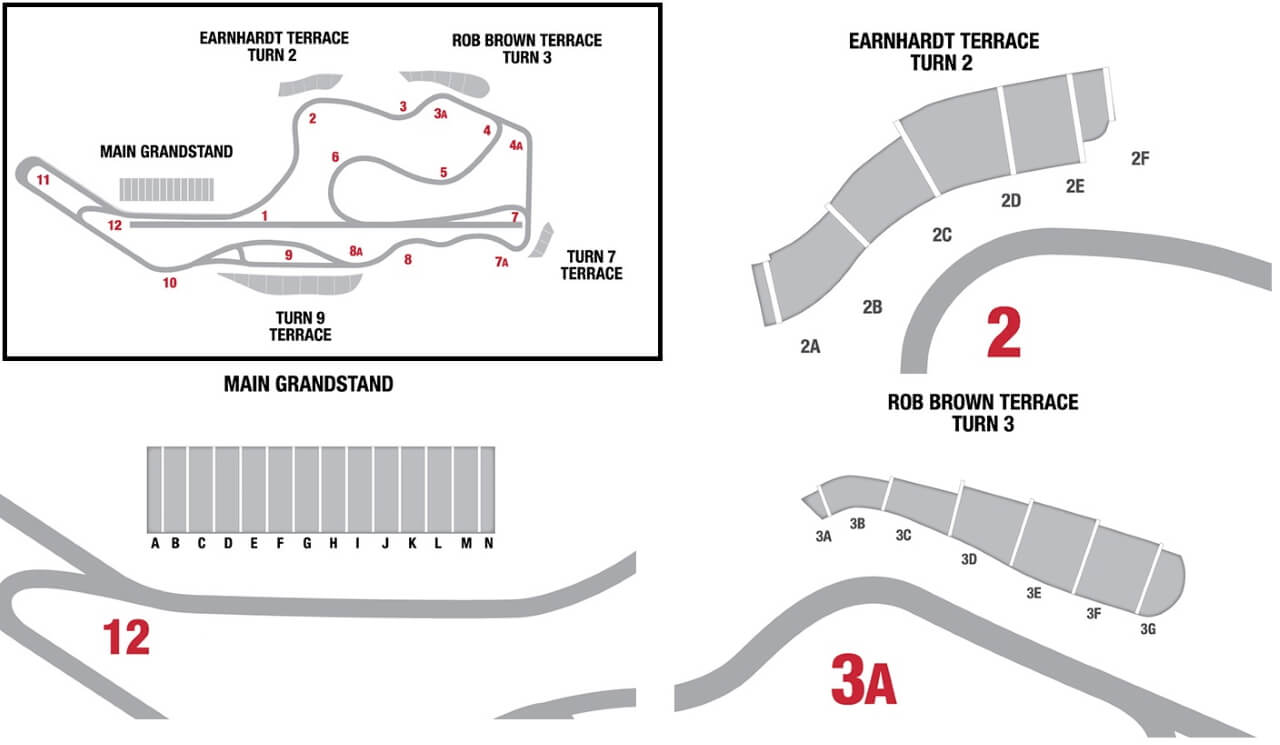 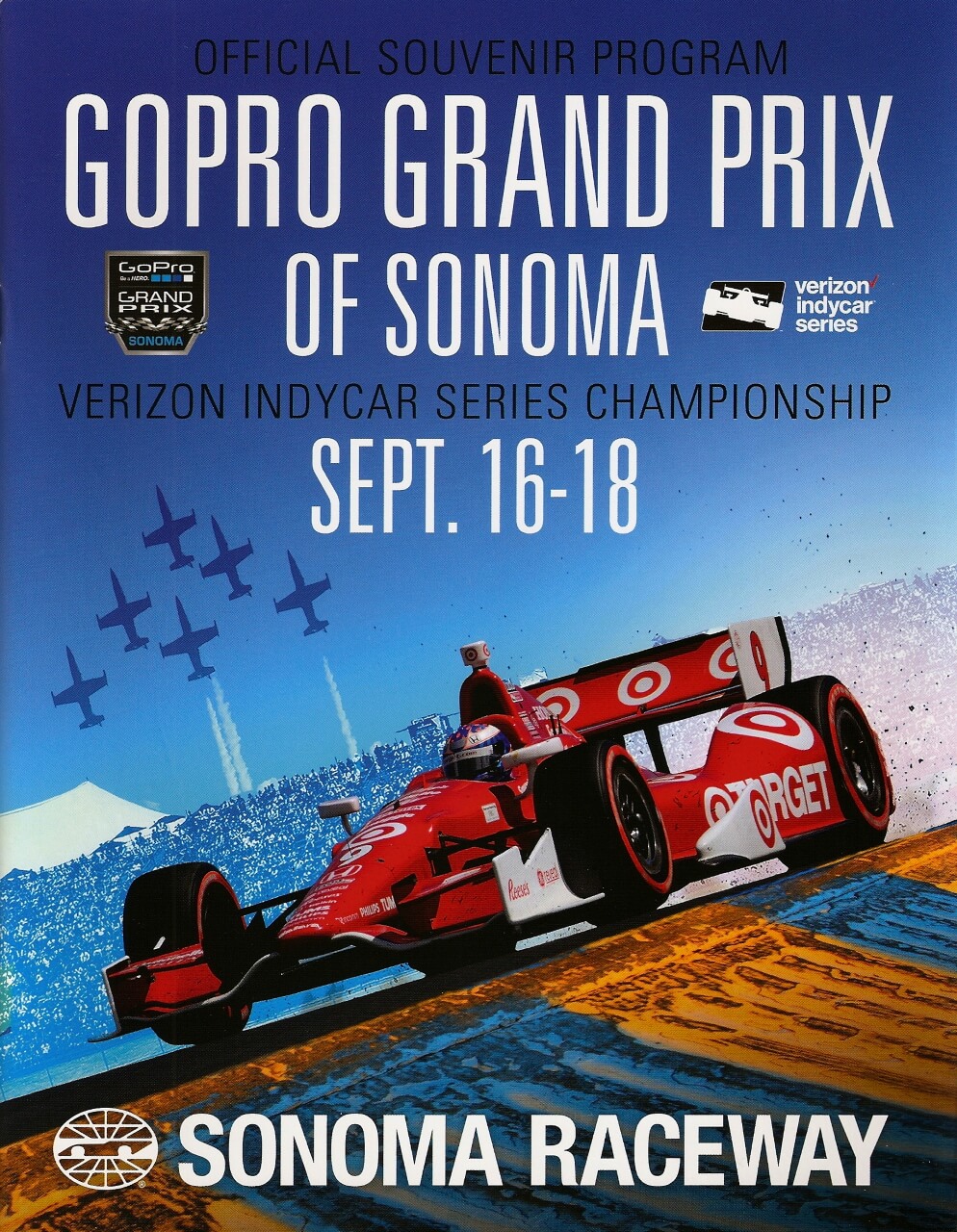 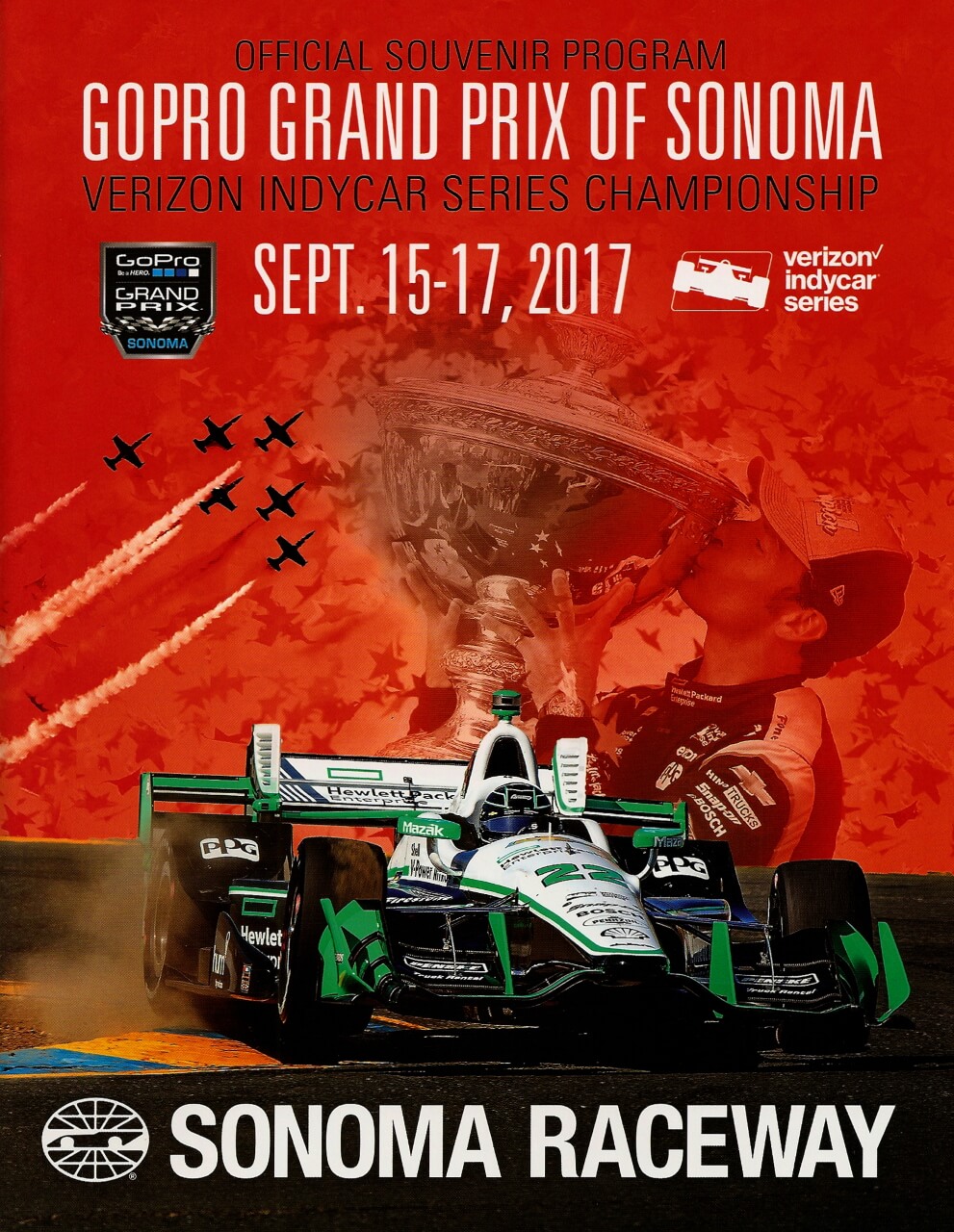 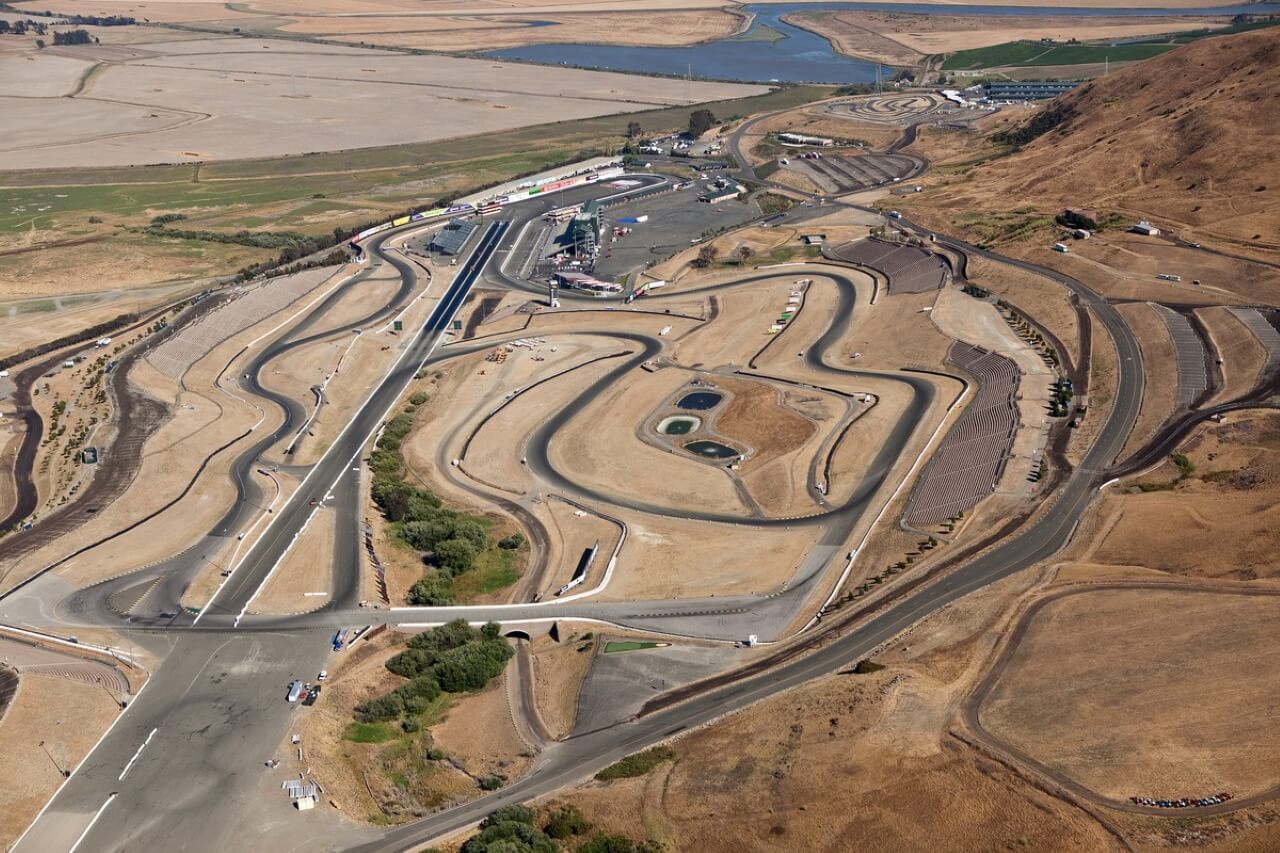 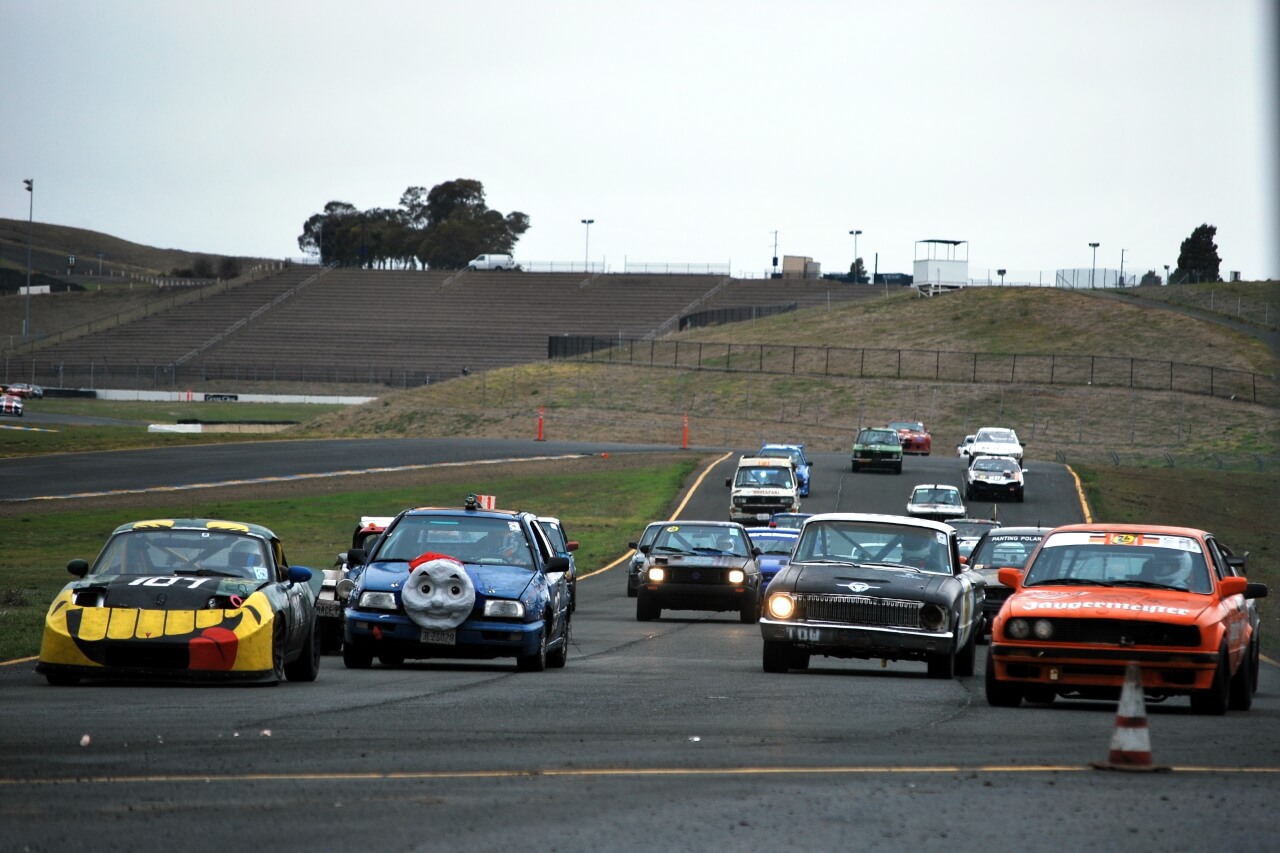 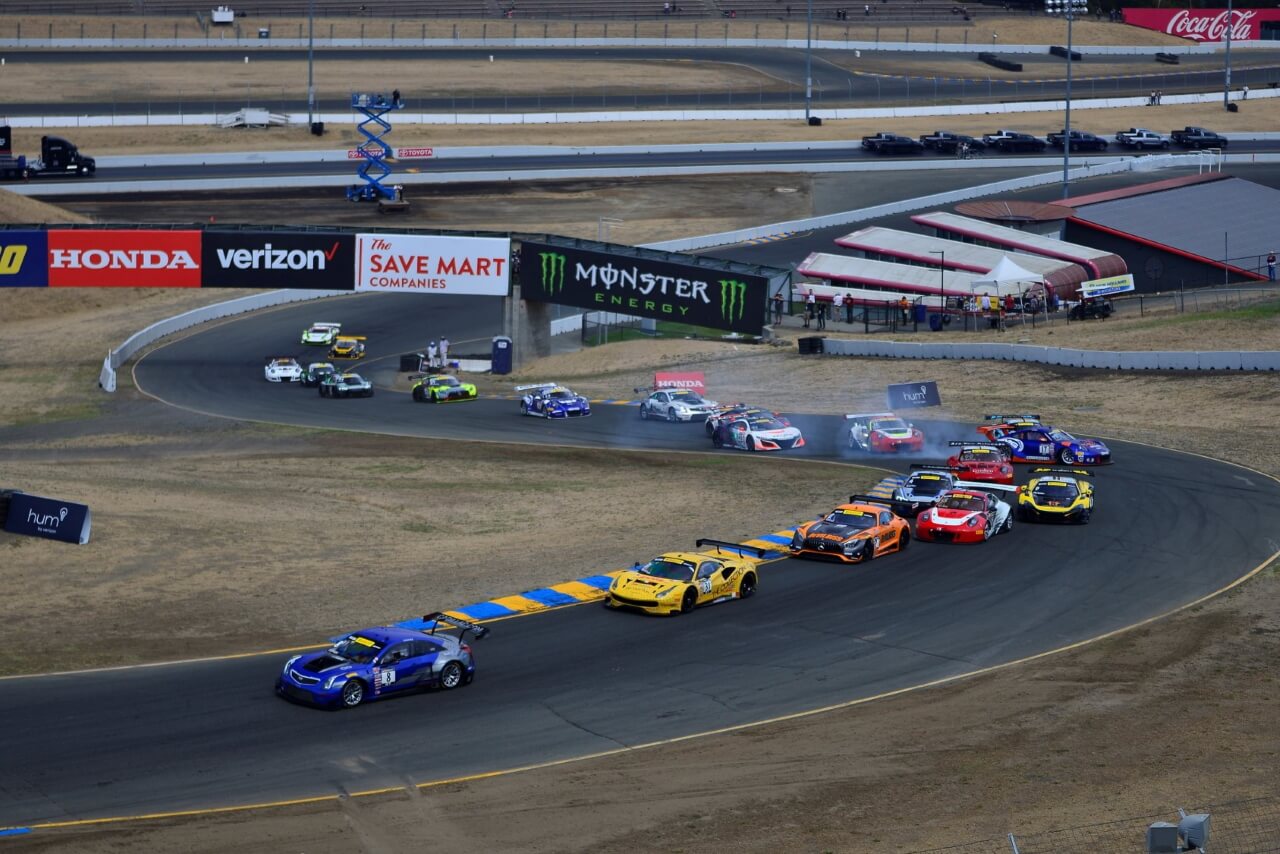 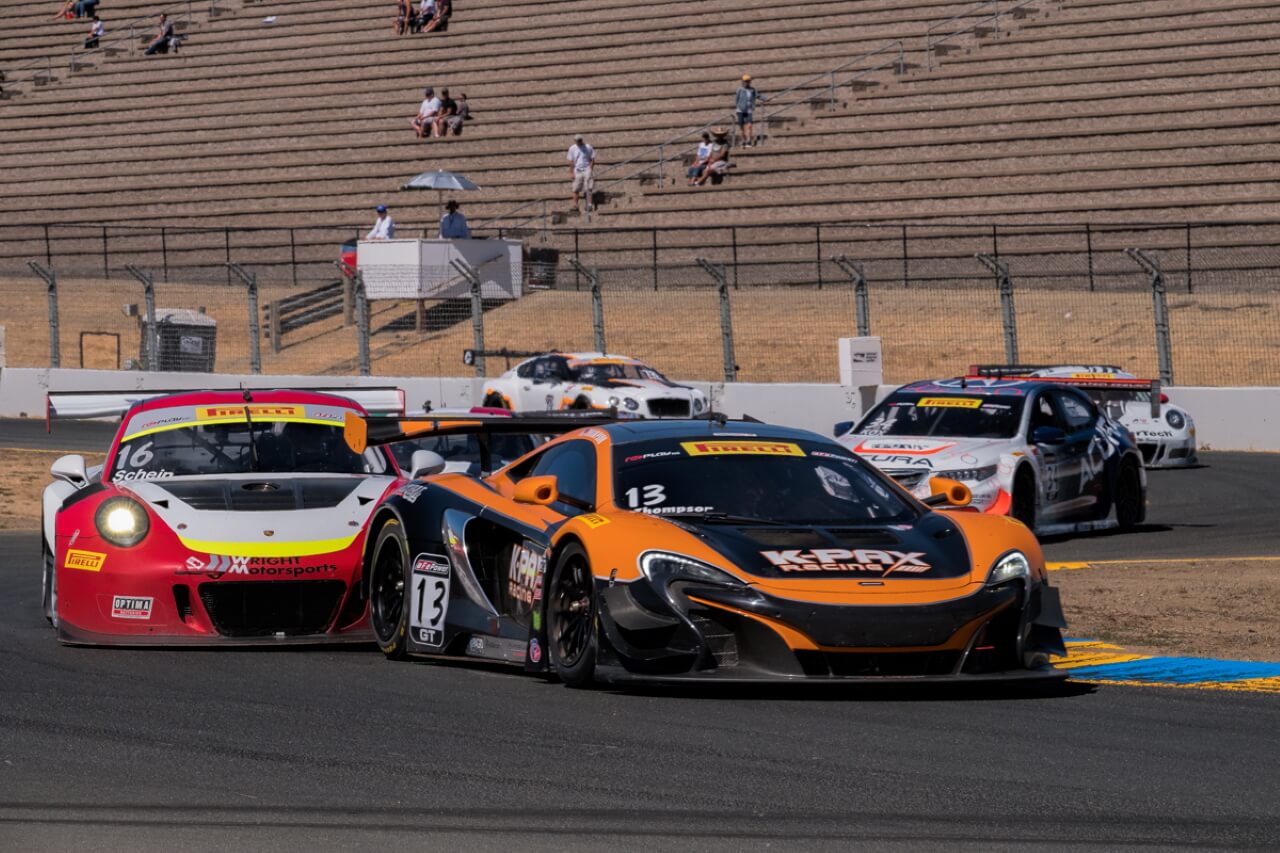 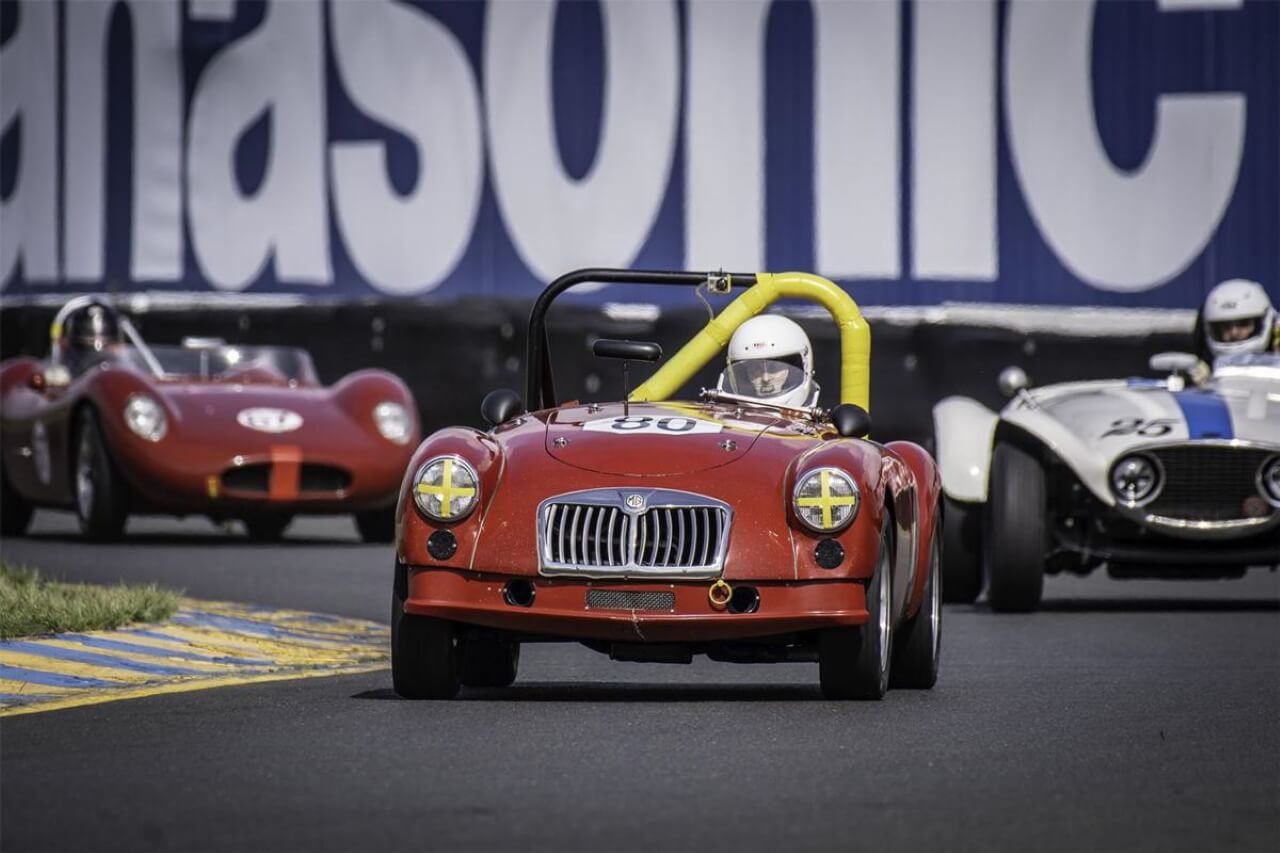 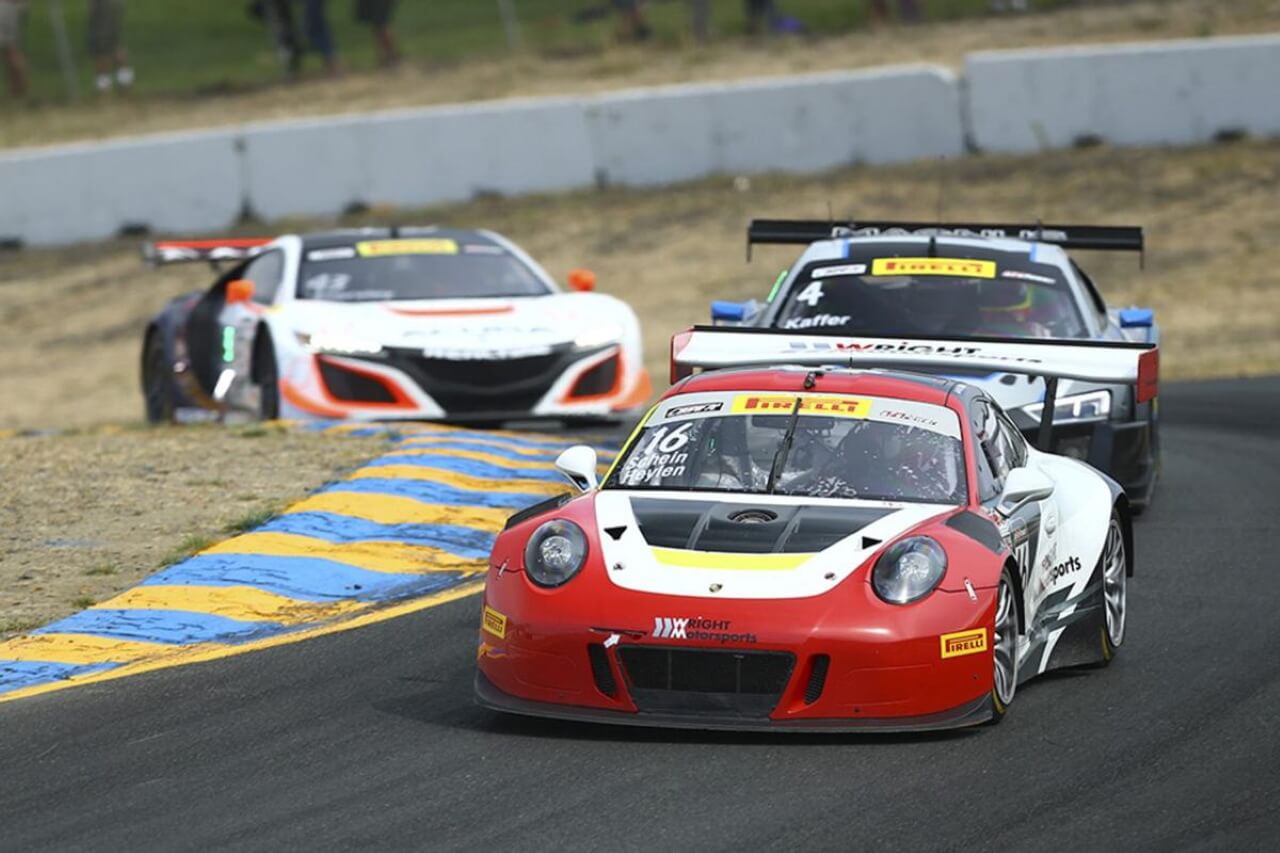 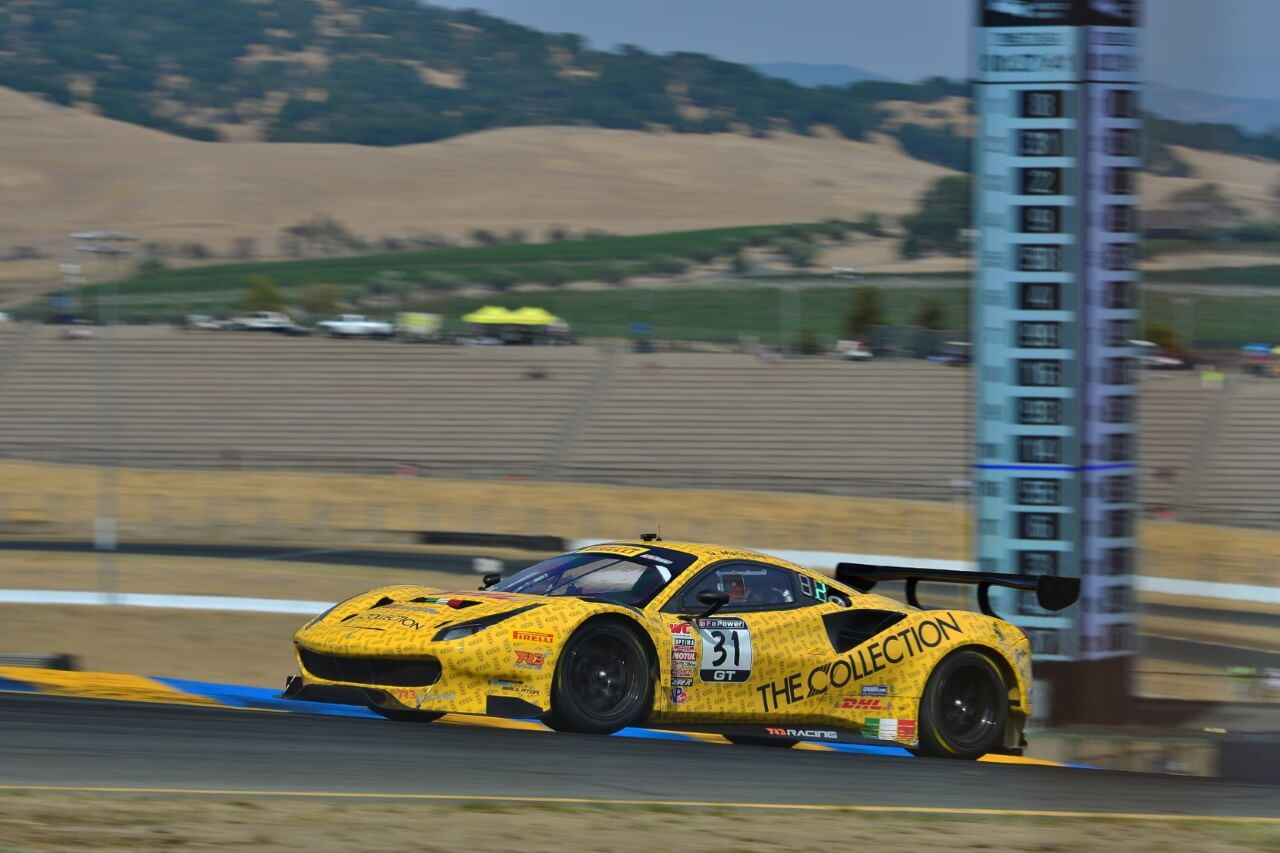 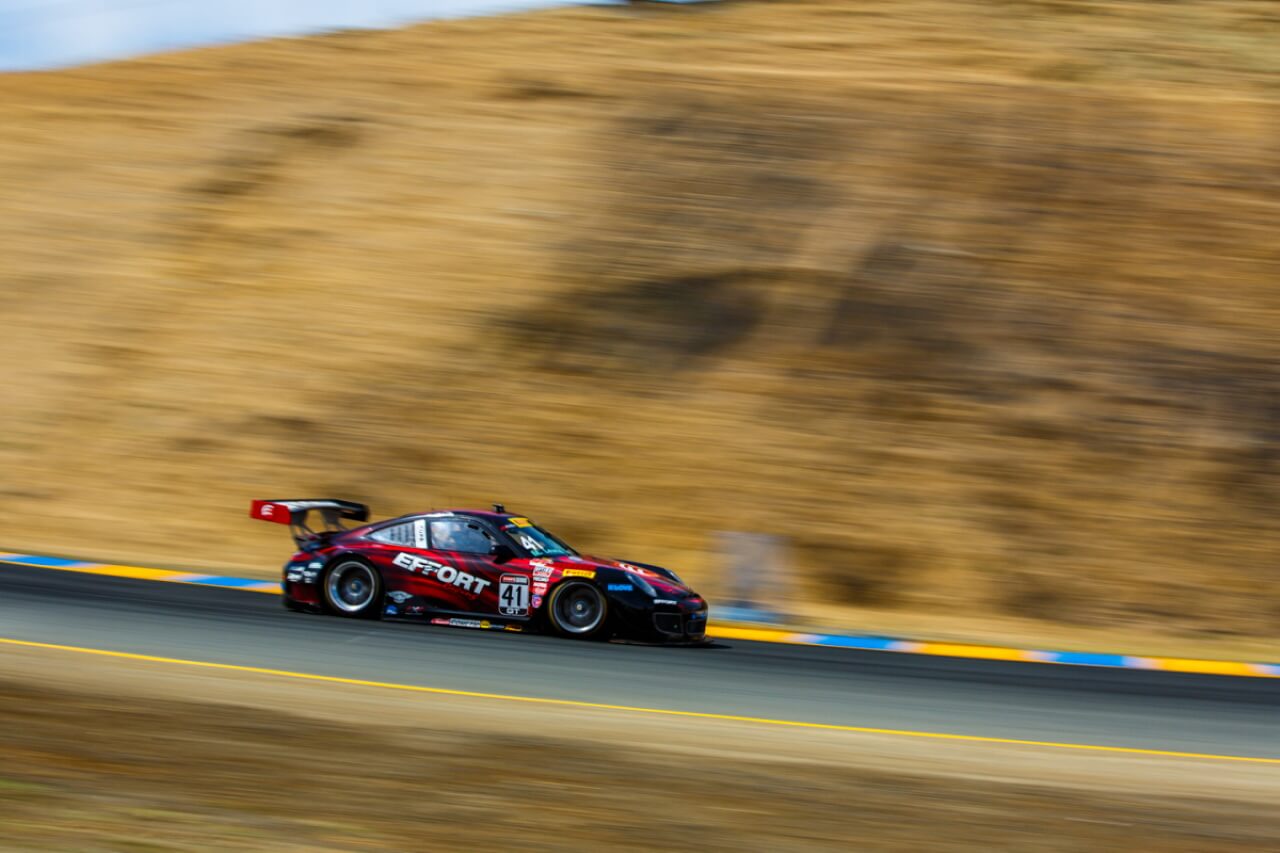 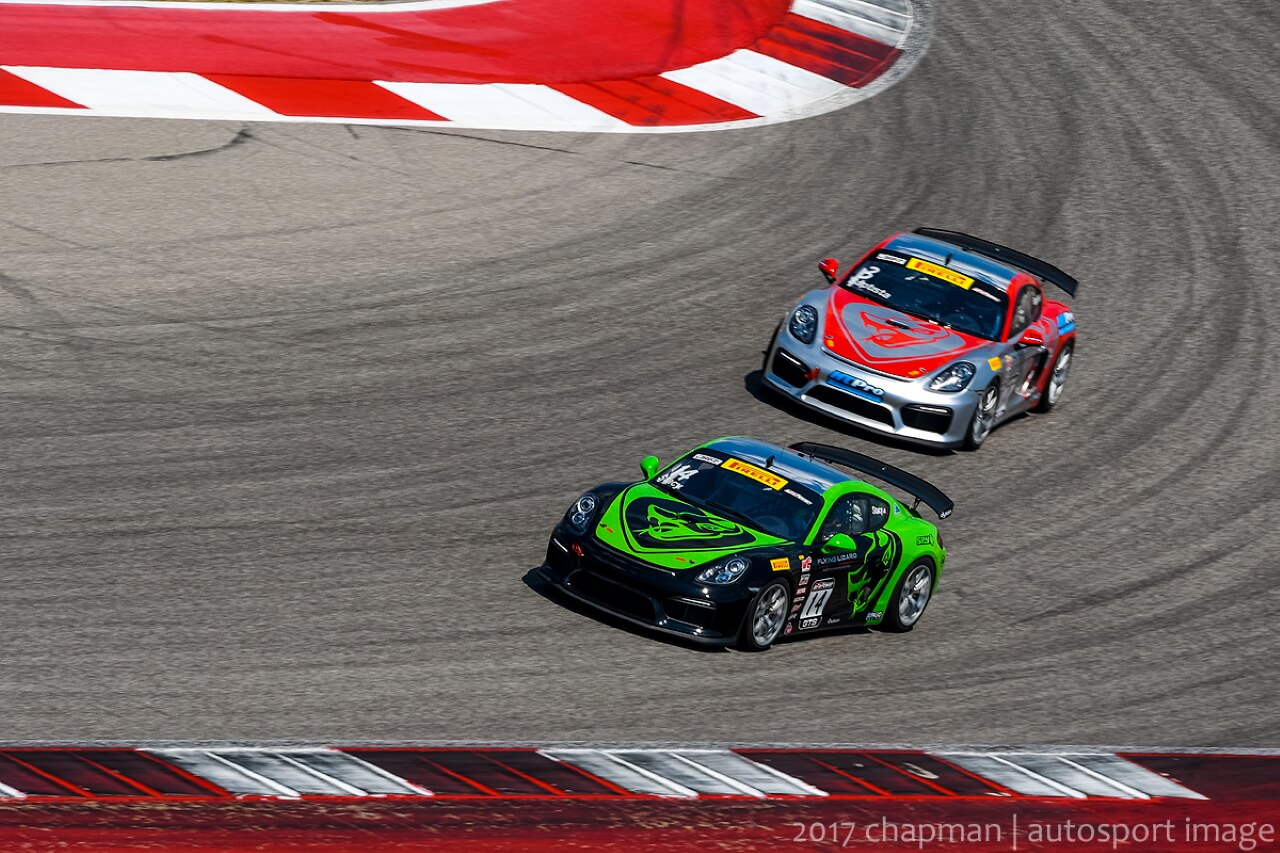 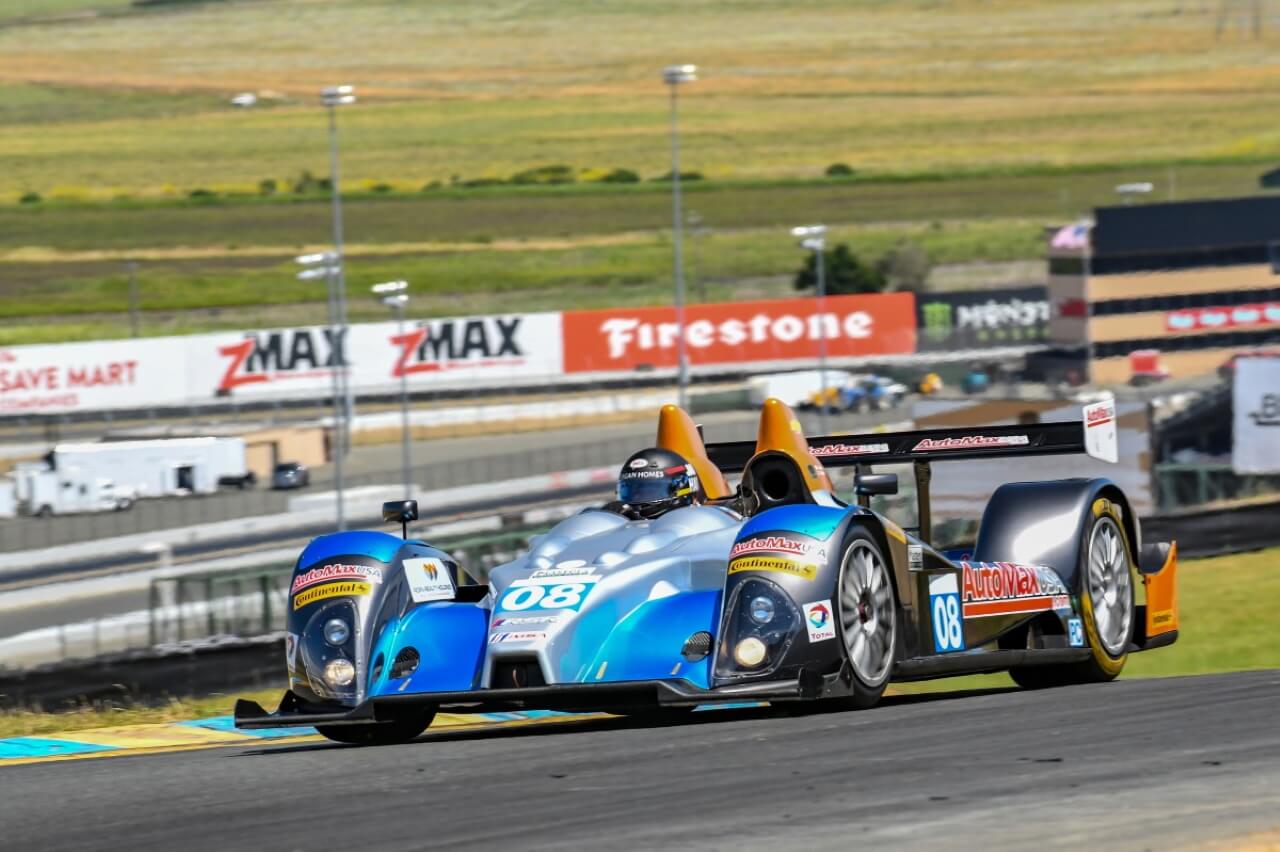 Sonoma Raceway is in northern California, roughly an hour north of San Francisco. San Fransisco international is the nearest airport, 57 miles to the south. For domestic and regional flights are from Charles M. Schulz - Sonoma County Airport, which is 38 miles to the north of the track at Santa Rosa.

The circuit is located a short distance from Highway 37. If travelling from San Francisco, take US 101 towards San Rafael, then merge onto Highway 37 east toward Vallejo. Travel 8 miles until you reach the intersection of Highways 37 and 121, then turn left onto Highway 121 toward Sonoma. The circuit entrance is a mile along 121 on the left hand side. Parking is available at the circuit - follow the directions given by circuit staff to the appropriate car park.