The circuit was designed in 1969; it was built from 1970 and 1972, and inaugurated that year. Its initial length was 3.488 km (2.167 miles) and only had a small, open pit area. This version of the circuit hosted three editions of the San Marino motorcycle Grand Prix, from the 1985 season to the 1987 season. In 1993 it was modified for the first time: the track length was increased to 4.060 km (2.523 miles), with the possibility to race both the long and the old short loop; moreover, new facilities and new pit garages were built. It was at Misano during the 1993 Italian Grand Prix that the defending 500 cc World Champion Wayne Rainey's career ended after he fell and suffered a broken spine. Between 1996 and 2001 all facilities were improved further, adding more pits and stands. In 2005, a new access point to the circuit was built, Via Daijiro Kato, in honor of the late Japanese rider, killed during the 2003 Japanese Grand Prix, whose in-season race home was in the Portoverde frazione of Misano Adriatico. 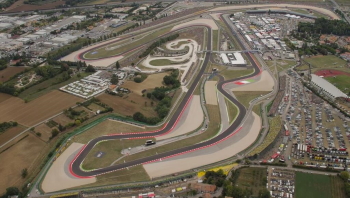 The original circuit layout until 2006, known as "Circuito Internazionale Santamonica"

In order to host again the World motorcycle championship, the circuit was extensively modified in 2006. The circuit direction was changed to clockwise direction, the track length was brought to 4.180 km (2.597 miles), track width has been widened to 14 m (46 ft), facilities were improved, and all security measures have been applied. The first MotoGP race held on the circuit after the modifications was the 2007 San Marino and Rimini Coast Grand Prix, which was won by "home" marque Ducati.

During the 2010 Moto2 event, Japanese rider Shoya Tomizawa was killed after losing control of his bike and being subsequently struck by both Scott Redding and Alex de Angelis. Coincidentally this incident occurred 17 years to the day of Wayne Rainey's career ending incident also at Misano.

On 3 November 2011, the circuit owners announced that it would be named after Marco Simoncelli, an Italian motorcycle racer who died during the Shell Advance Malaysian Grand Prix in Sepang a week prior. Simoncelli was born in nearby Cattolica and had lived from childhood in Coriano. On 8 June 2012 the track's new name was confirmed at the San Marino round of the Superbike World Championship. 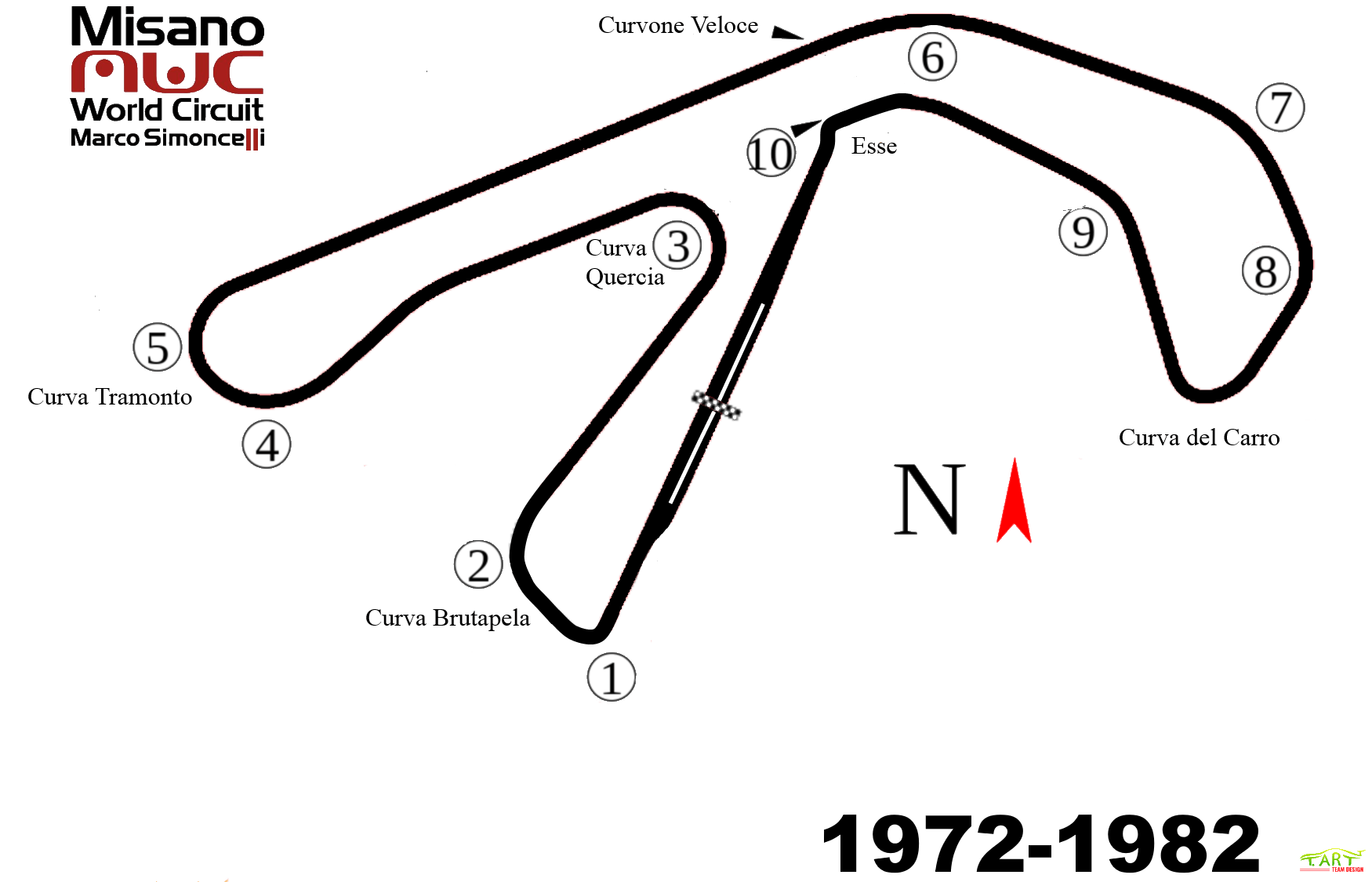 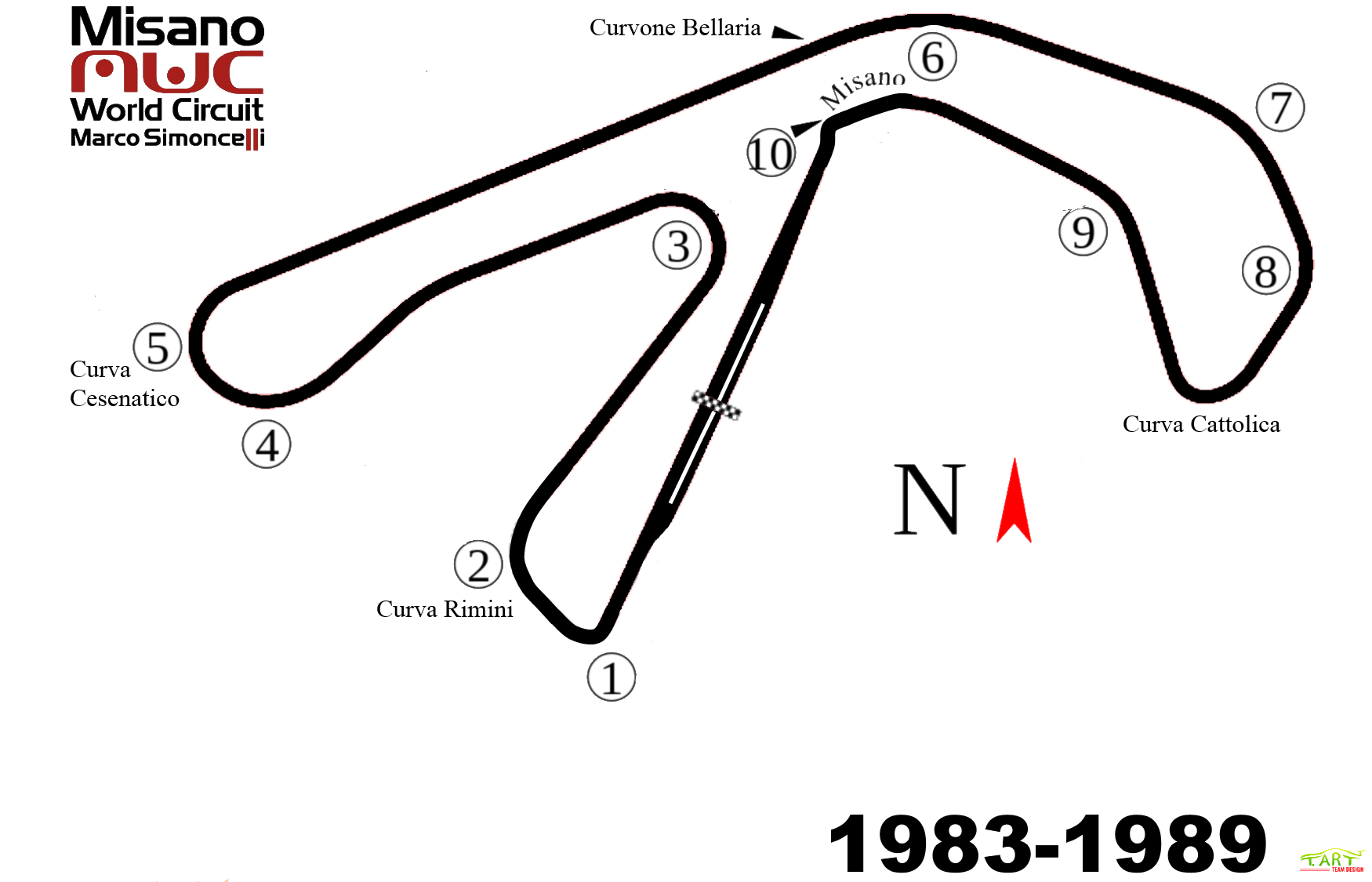 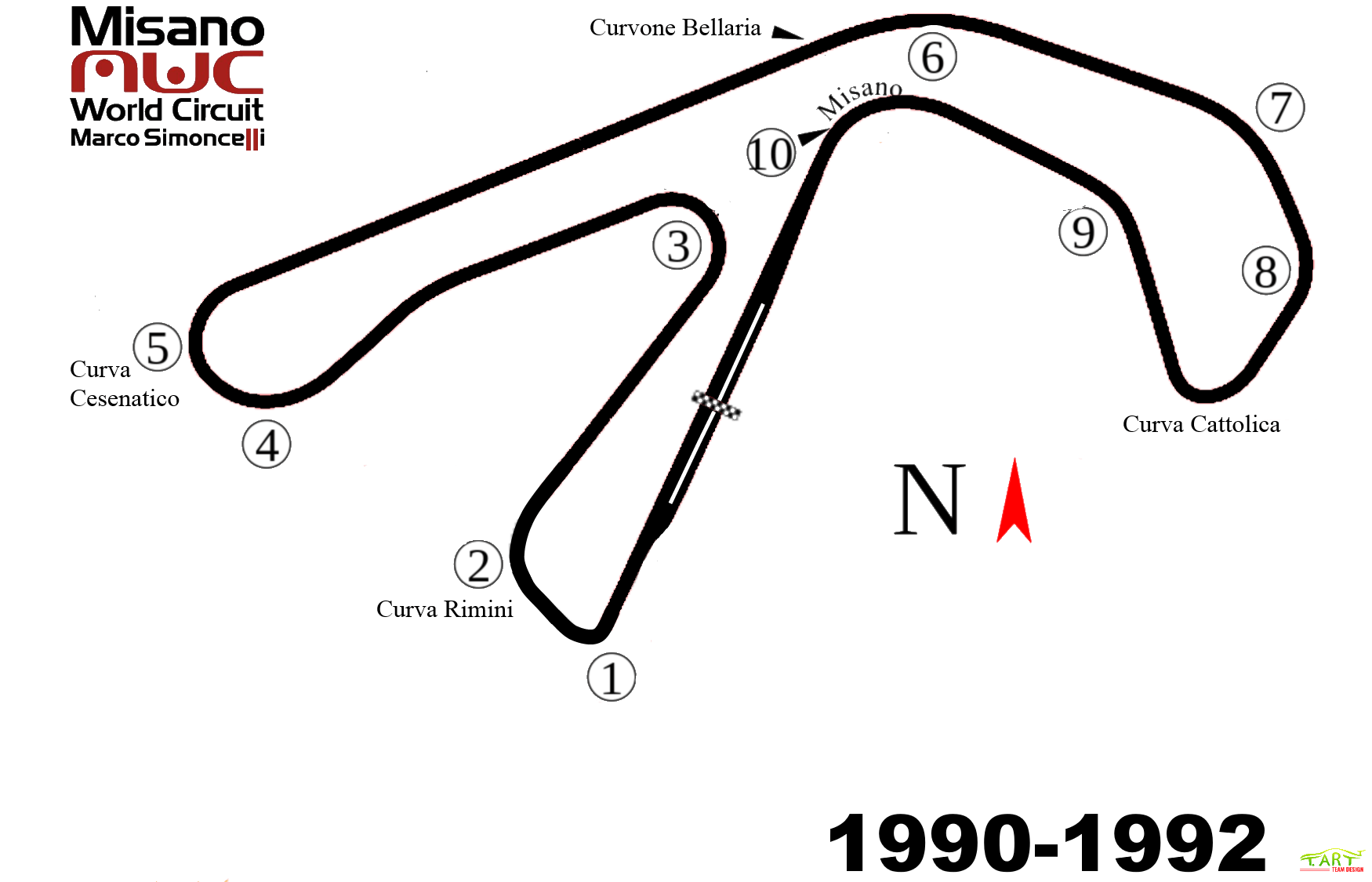 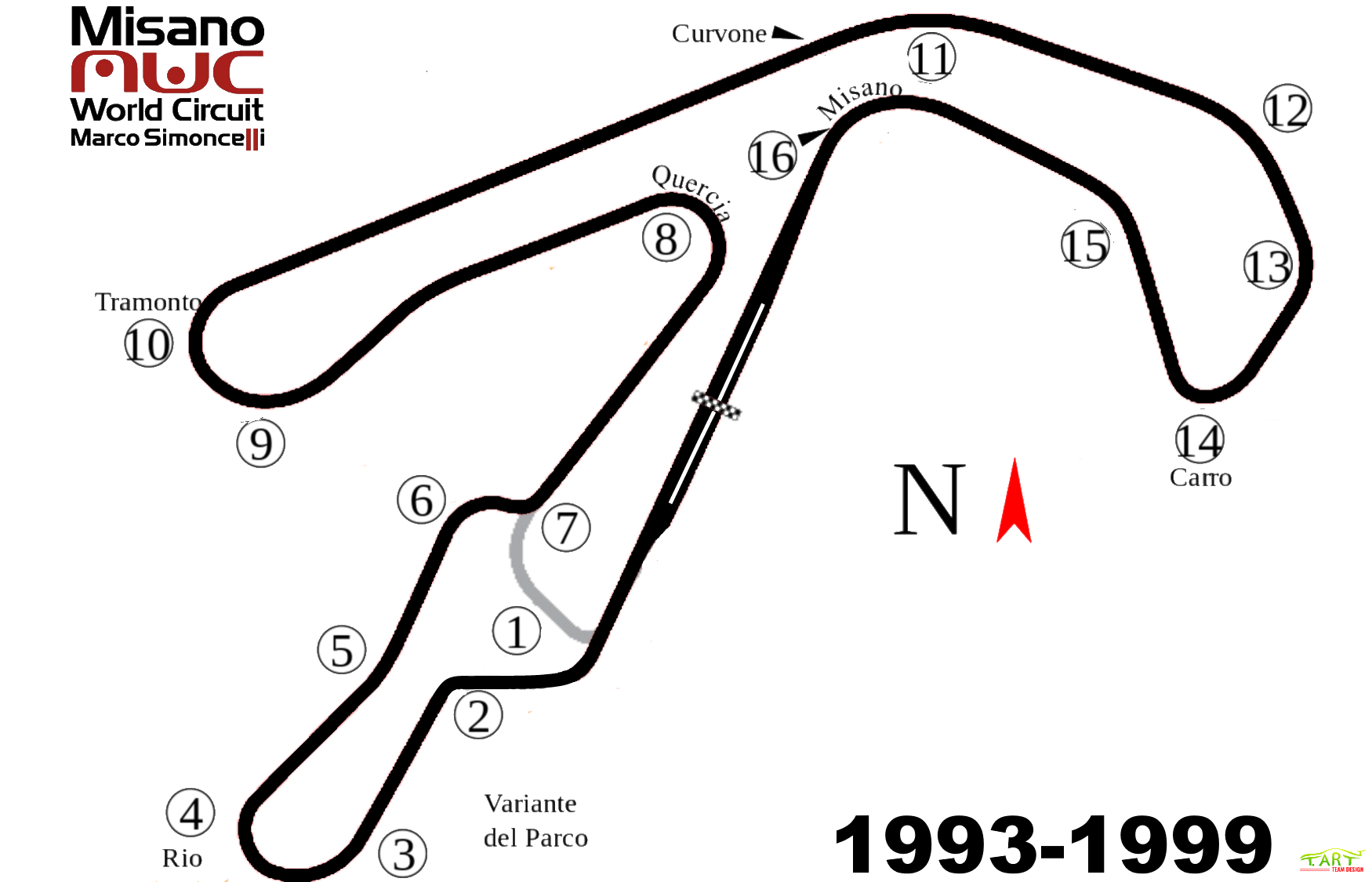 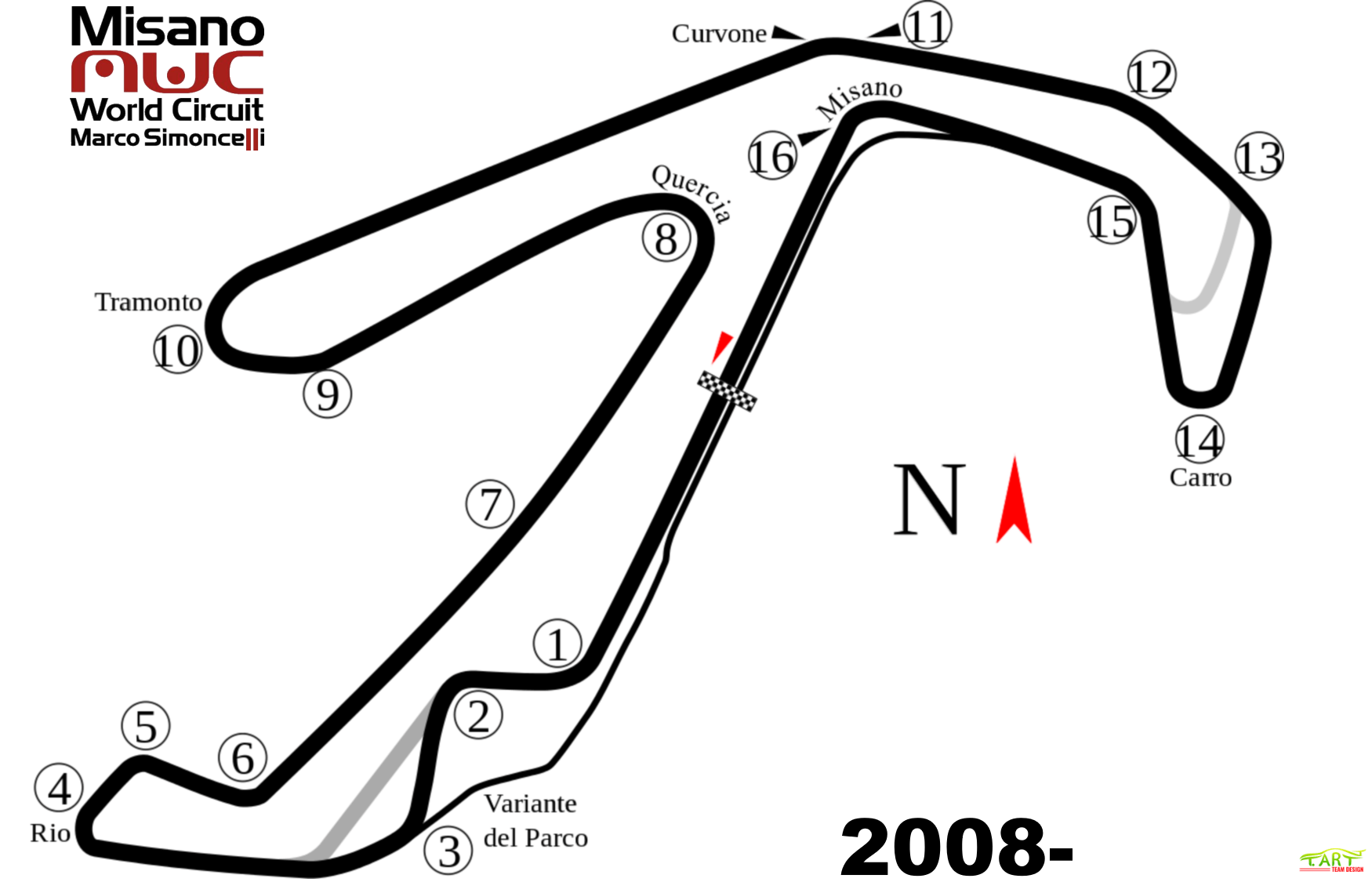 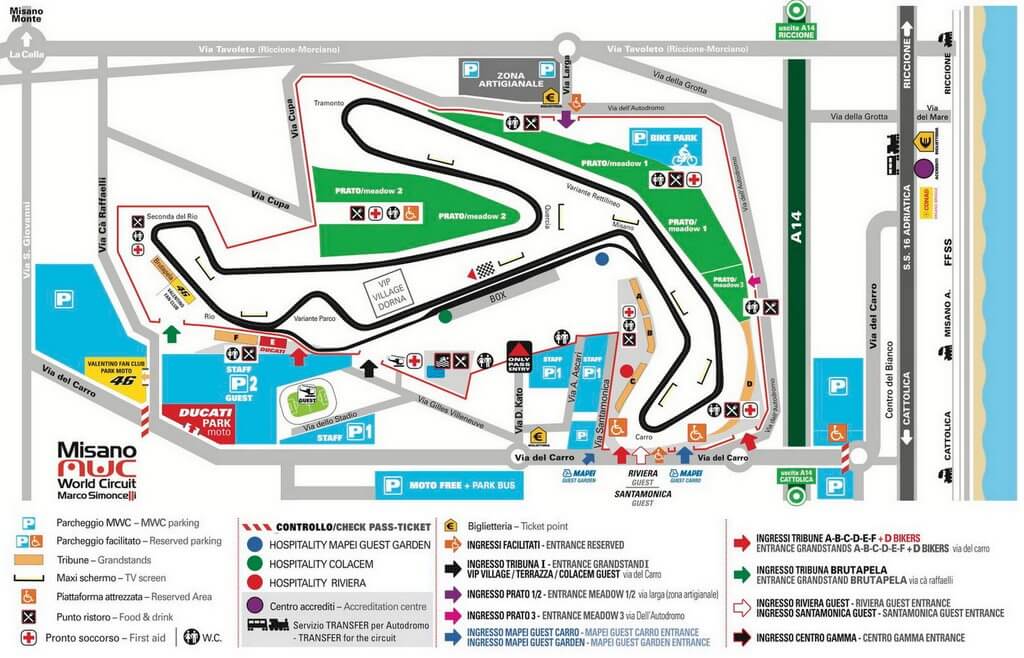 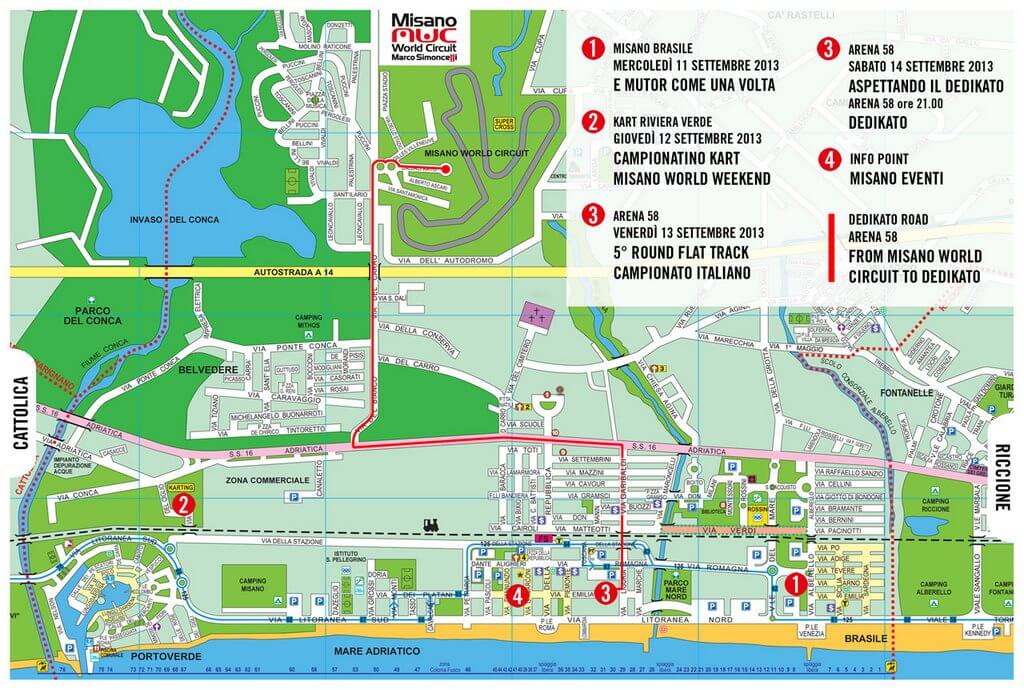 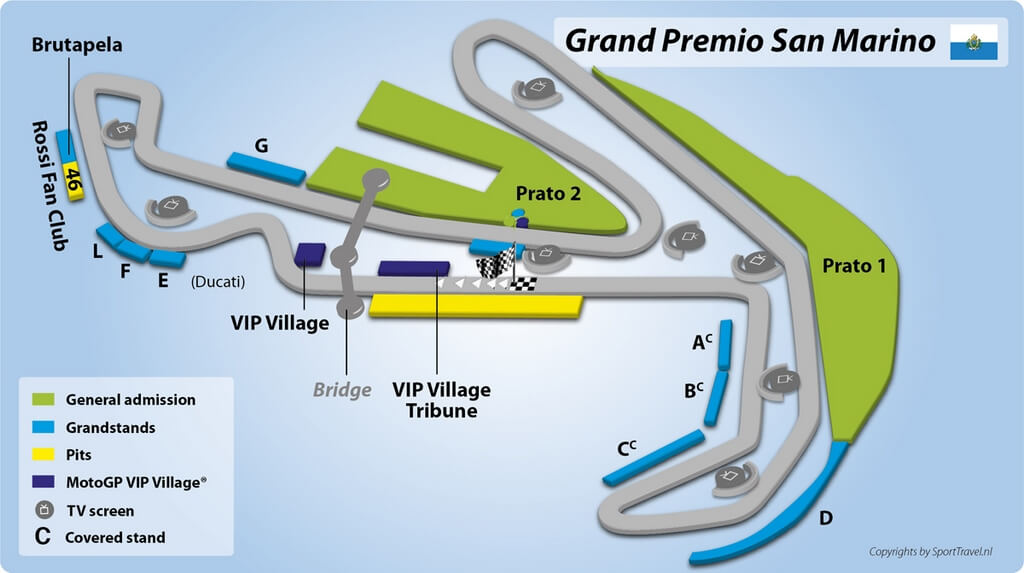 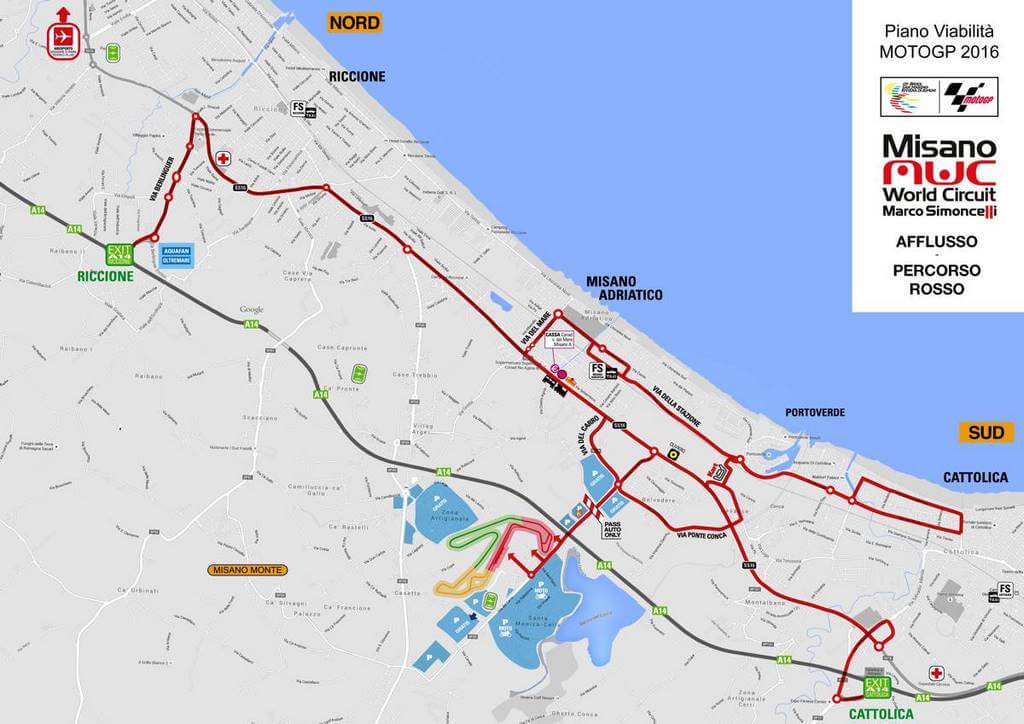 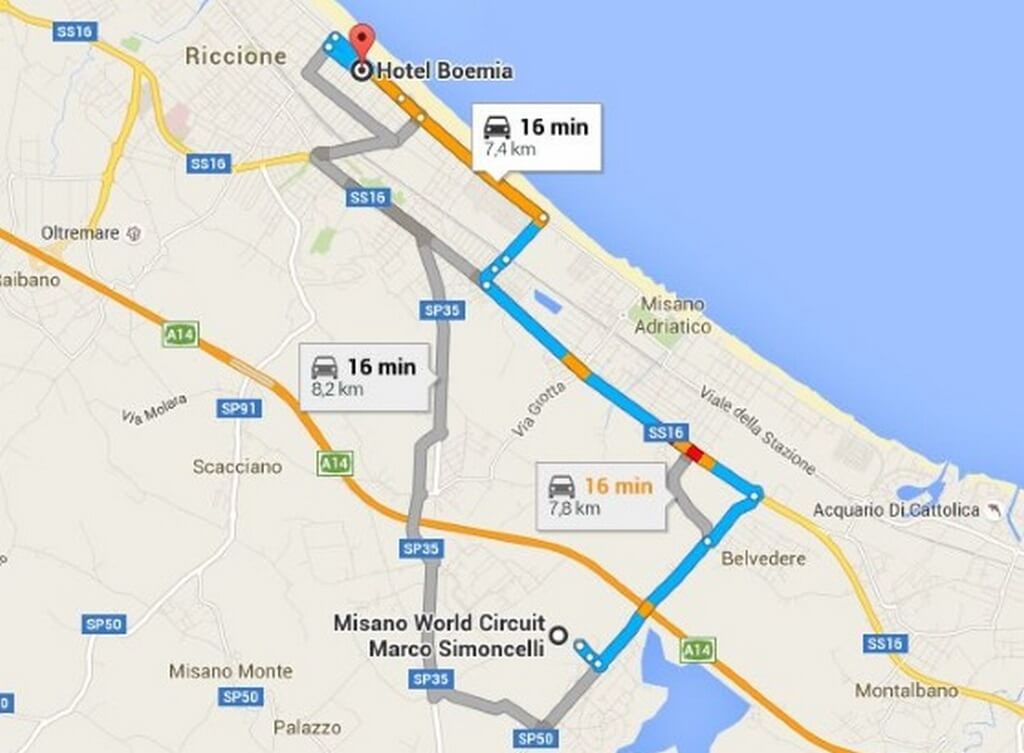 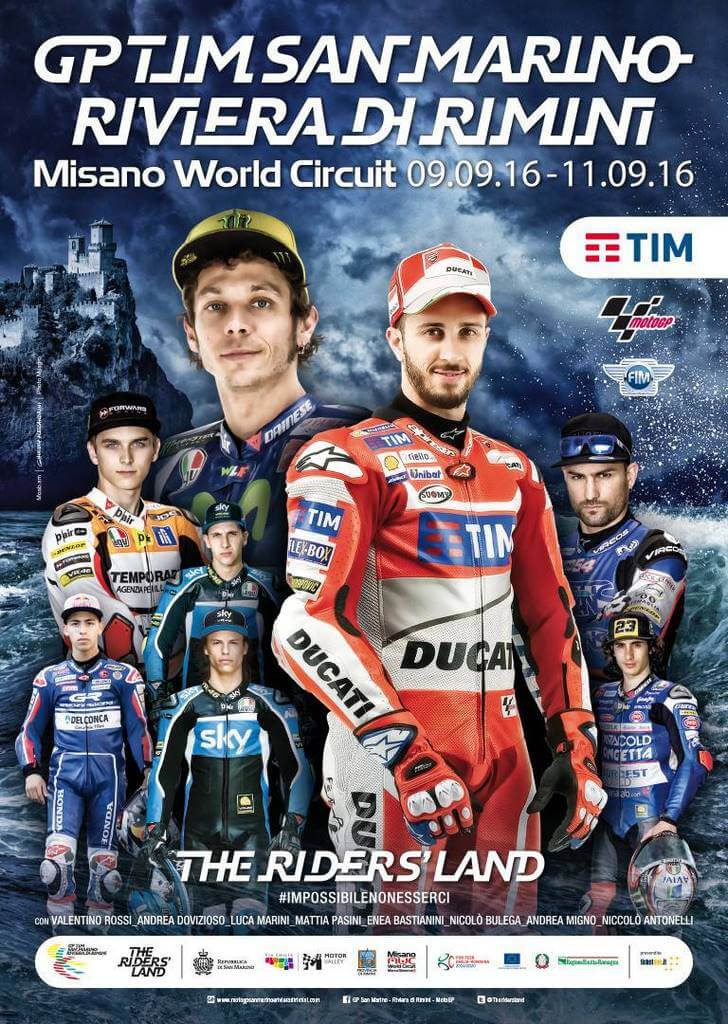 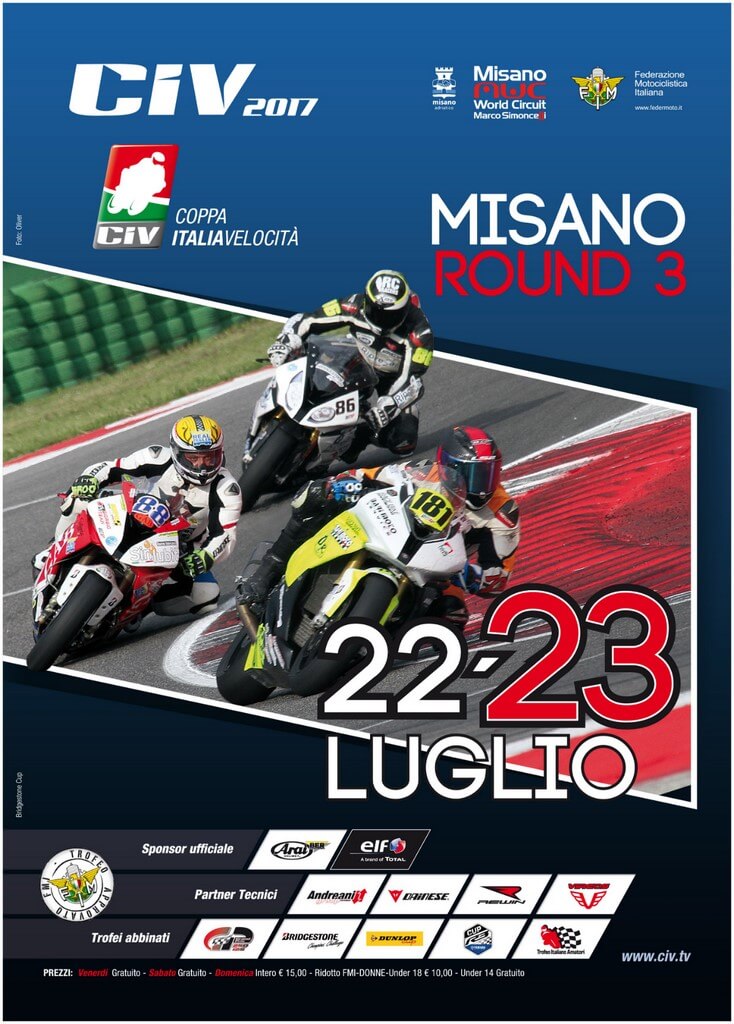 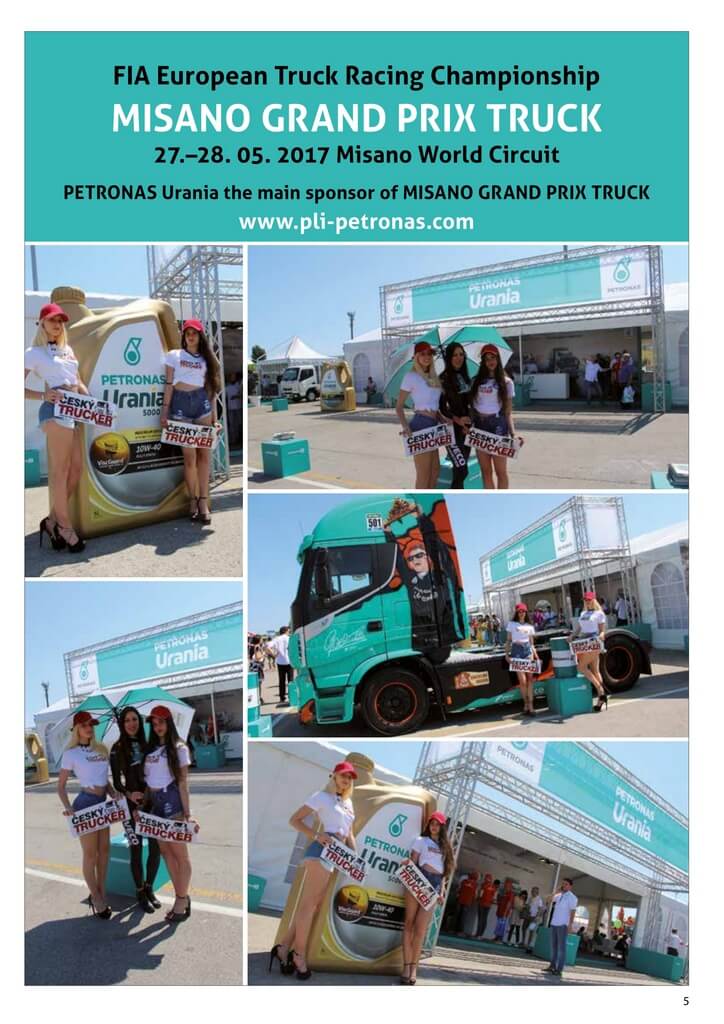 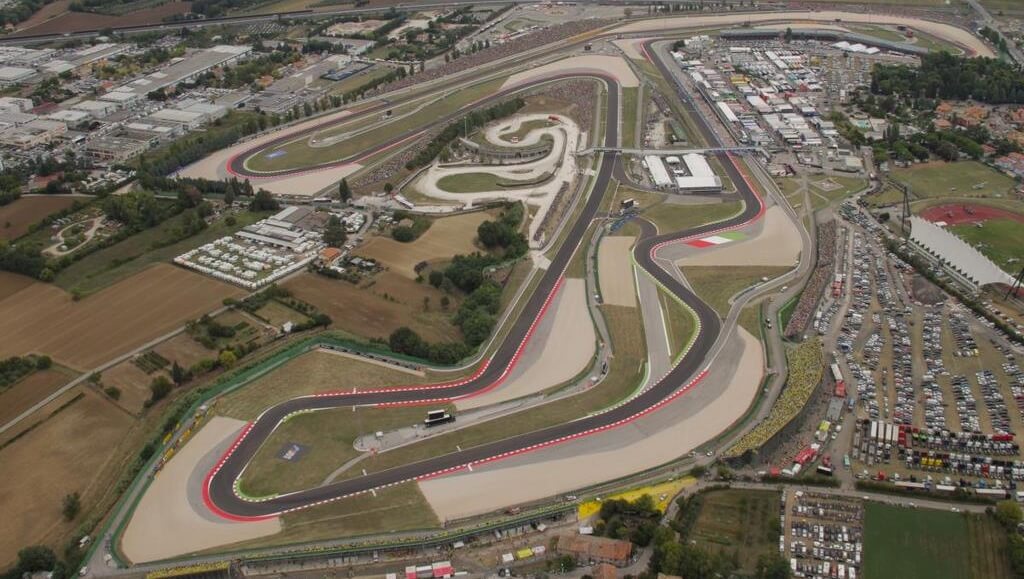 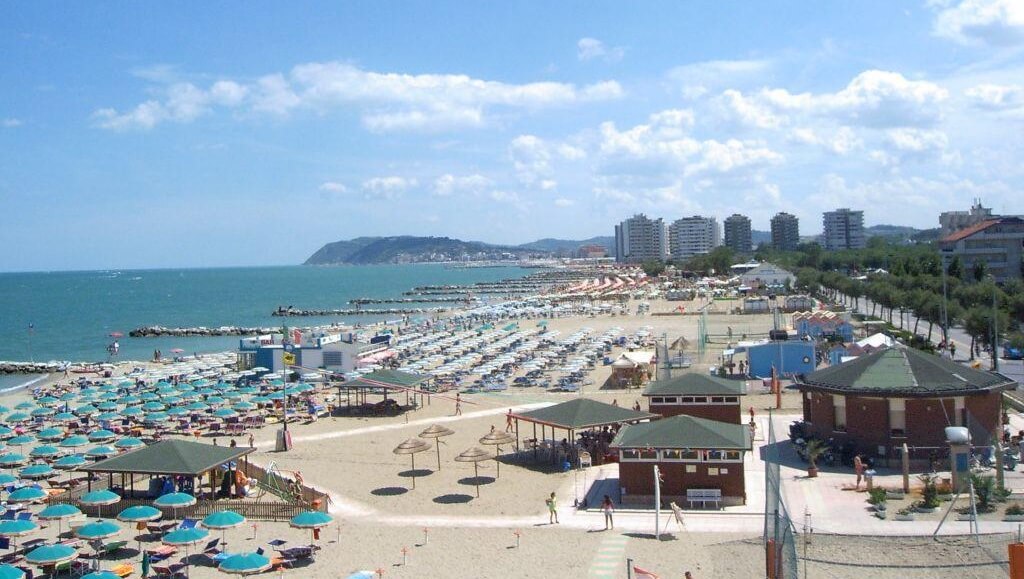 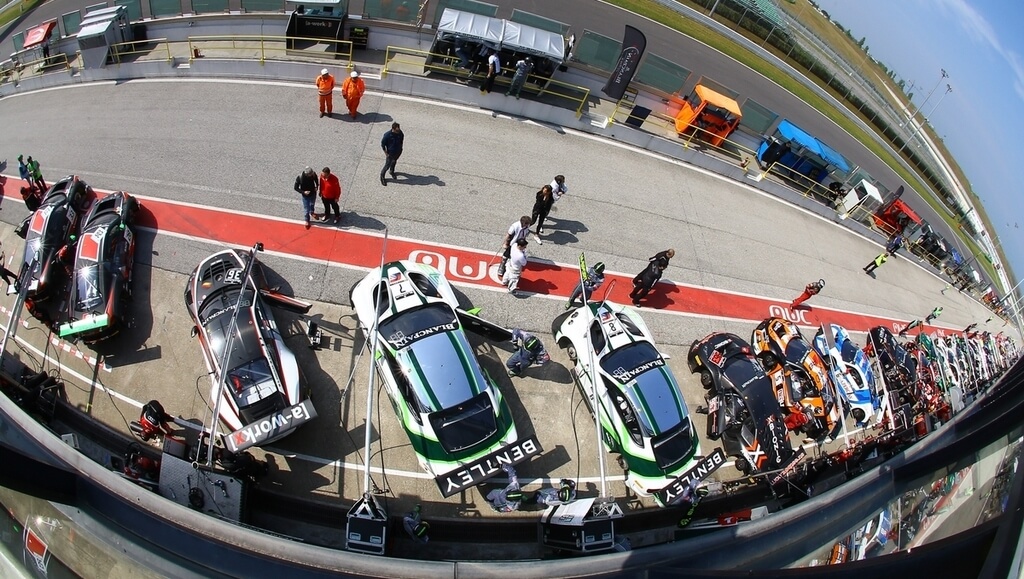 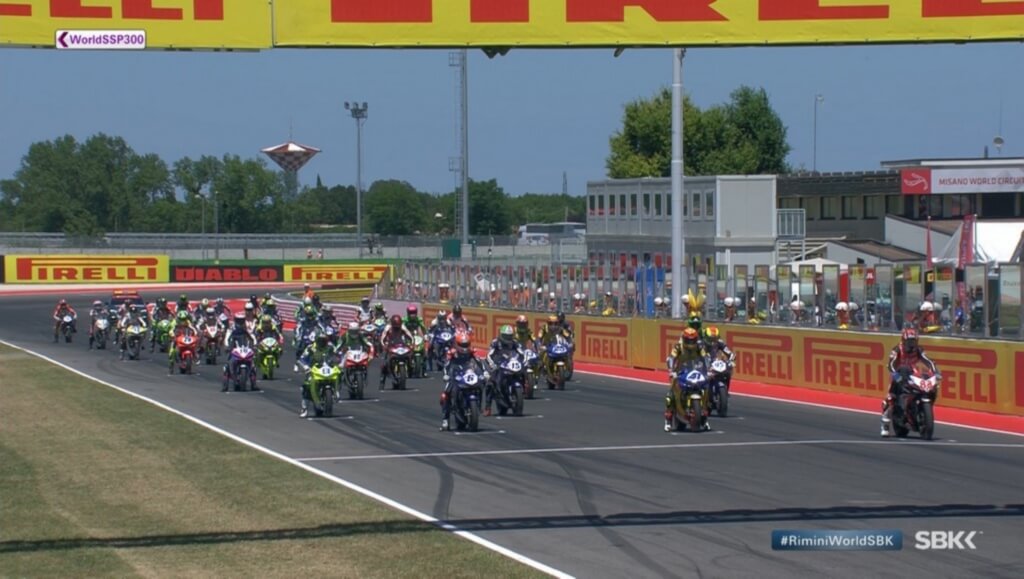 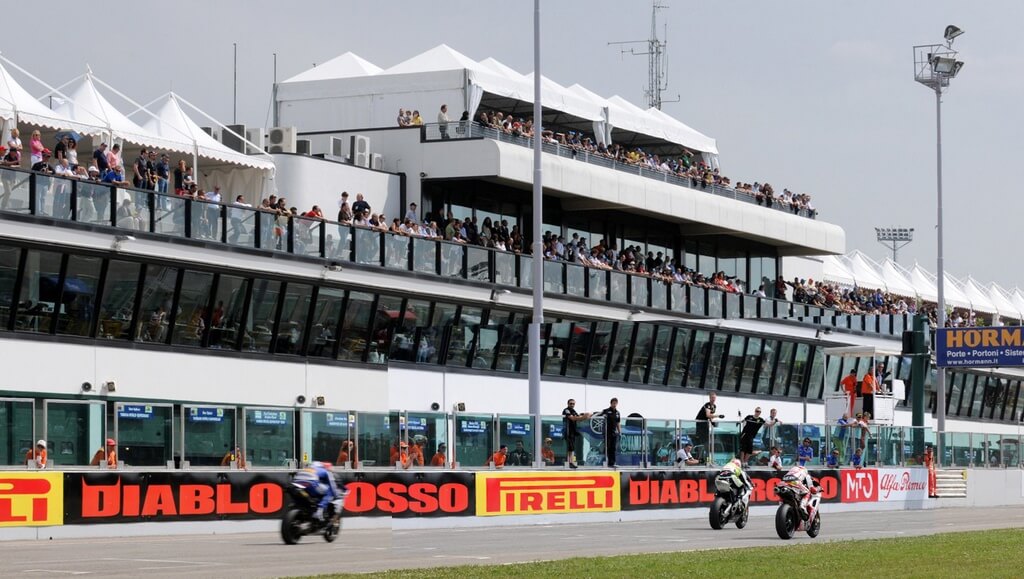 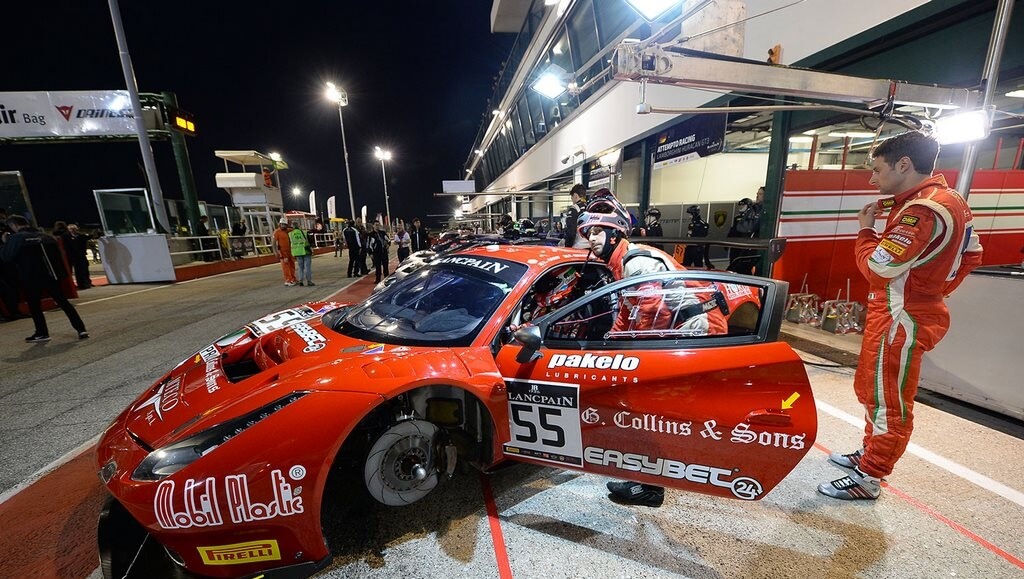 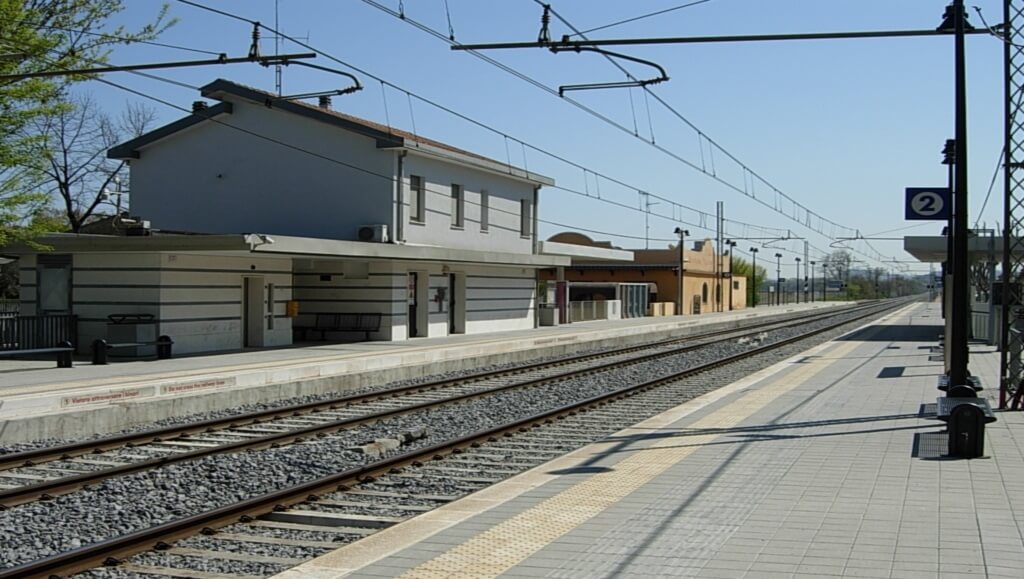 The track is located not far from Rimini on the coast central of Italy. The nearest cities are Florence and Bologna, with the Republic of San Marino just 16 miles away.

The nearest international Airports are Bologna and Rimi airports, with connections to Milan.

It is easily reached by road being close to the A14 Bologna-Bari-Taranto highway. Taking the exit for Cattolica, follow the road towards Misano Adriatico and then the signs to the circuit.