The Chang International Circuit (also known as Buriram International Circuit because of alcohol restrictions) is a motorsport race track in Buriram, Thailand. The circuit was opened in 2014. This is the first FIA Grade 1 and FIM Grade A circuit in Thailand. The track's primary corporate sponsor is Chang Beer, named the track as part of the sponsorship. The project is the mastermind of wealthy local politician and former cabinet minister Newin Chidchob. Hermann Tilke was employed to design the masterplan, with the brief that as much of the track as possible should be viewable from the main 50,000 seat grandstand.

The circuit was also designed from the outset with night racing in mind and features floodlighting around its length to FIA standards. Another quirk is the addition of two large ponds inside the perimeter, designed to help air circulate around the complex to lessen the effects of Thailand's humidity. 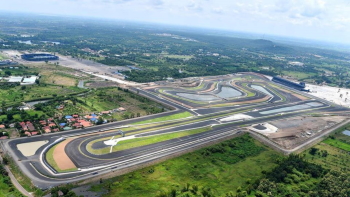 The Japanese Super GT has visited Buriram since 2014. Also, the TCR International Series, TCR Asia Series and GT Asia Series scheduled to race at Burinam in October 2015, and the World Touring Car Championship in November 2015, and the Asian Le Mans Series in January 2016.

On March 22 2015, the first ever Thailand round of the World Superbike Championship was held at the circuit. Both of the Superbike races were won by UK rider Jonathan Rea and the World Supersport race was won by Thai rider Ratthapark Wilairot, much to the delight of the Thai spectators.

On June 23 2015 it was announced that the Porsche Carrera Cup Asia series would be visiting the circuit for the seventh and eighth rounds of the one-make series.

In September 2017, Dorna Sports confirmed that MotoGP will be held at Buriram International Circuit (Because of ThaiBev naming rights sponsorship being prohibited in some countries, Dorna is not permitted to use naming rights alcohol sponsorship on the circuit in official statements) starting with the 2018 season. 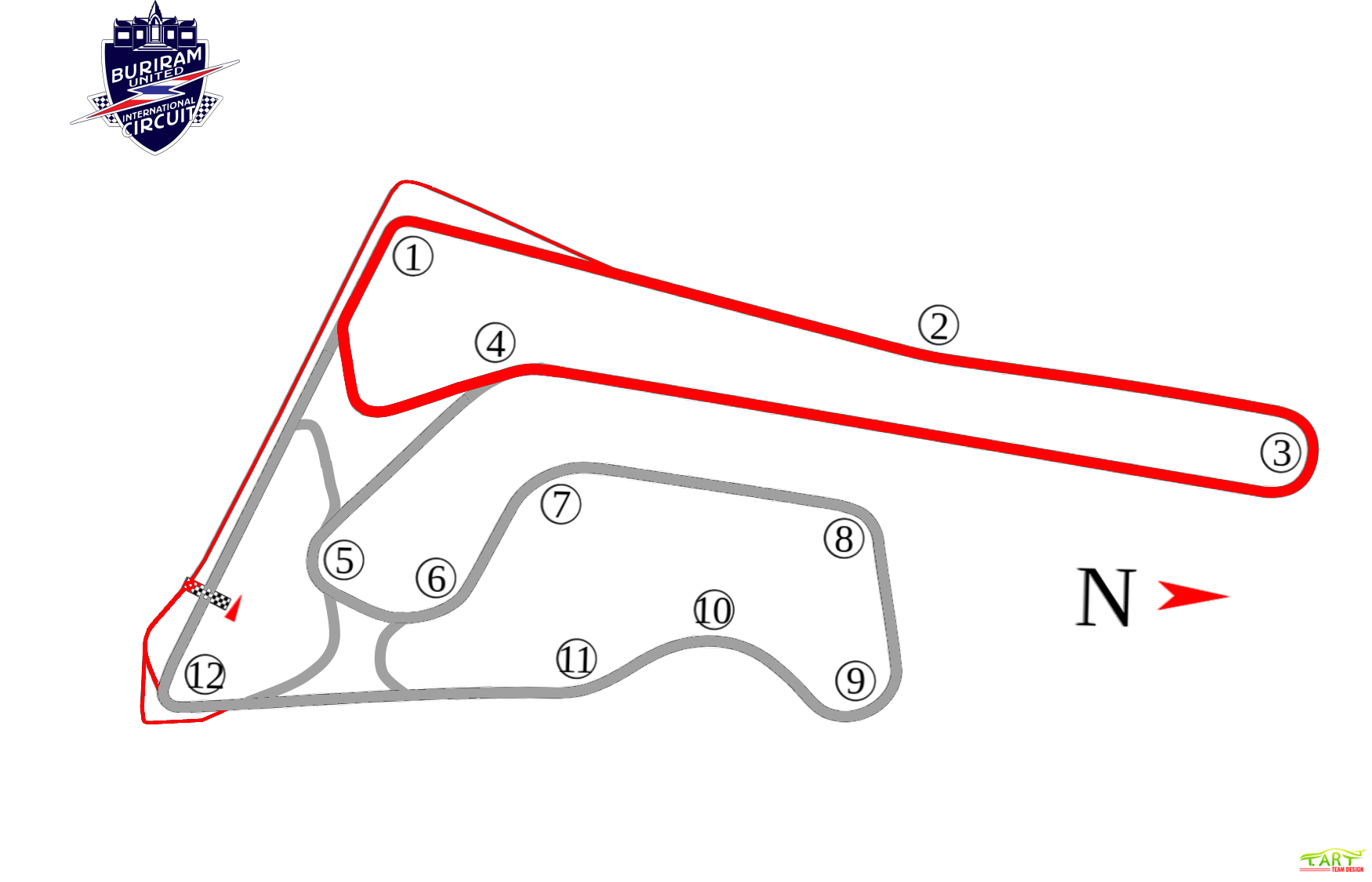 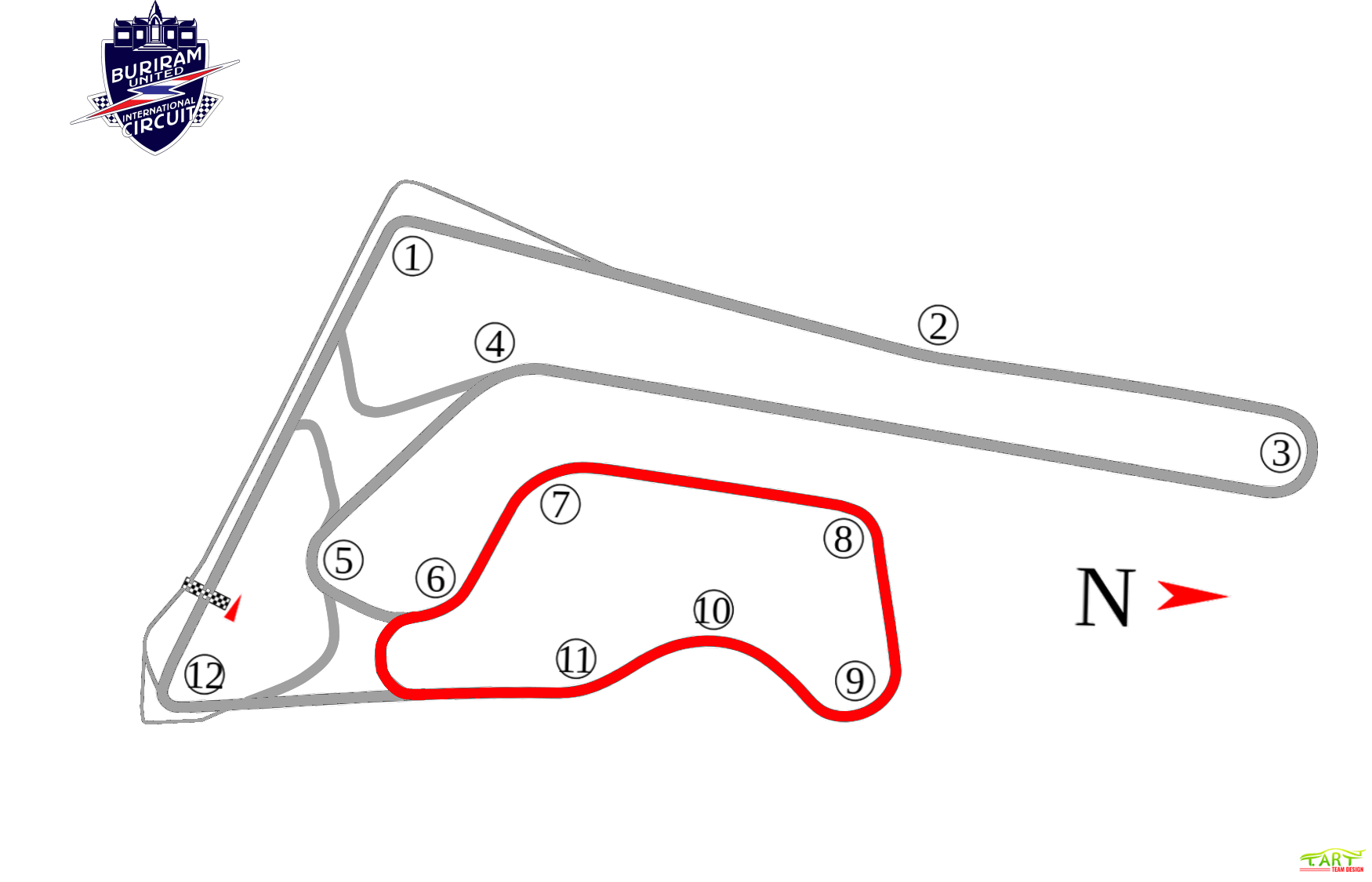 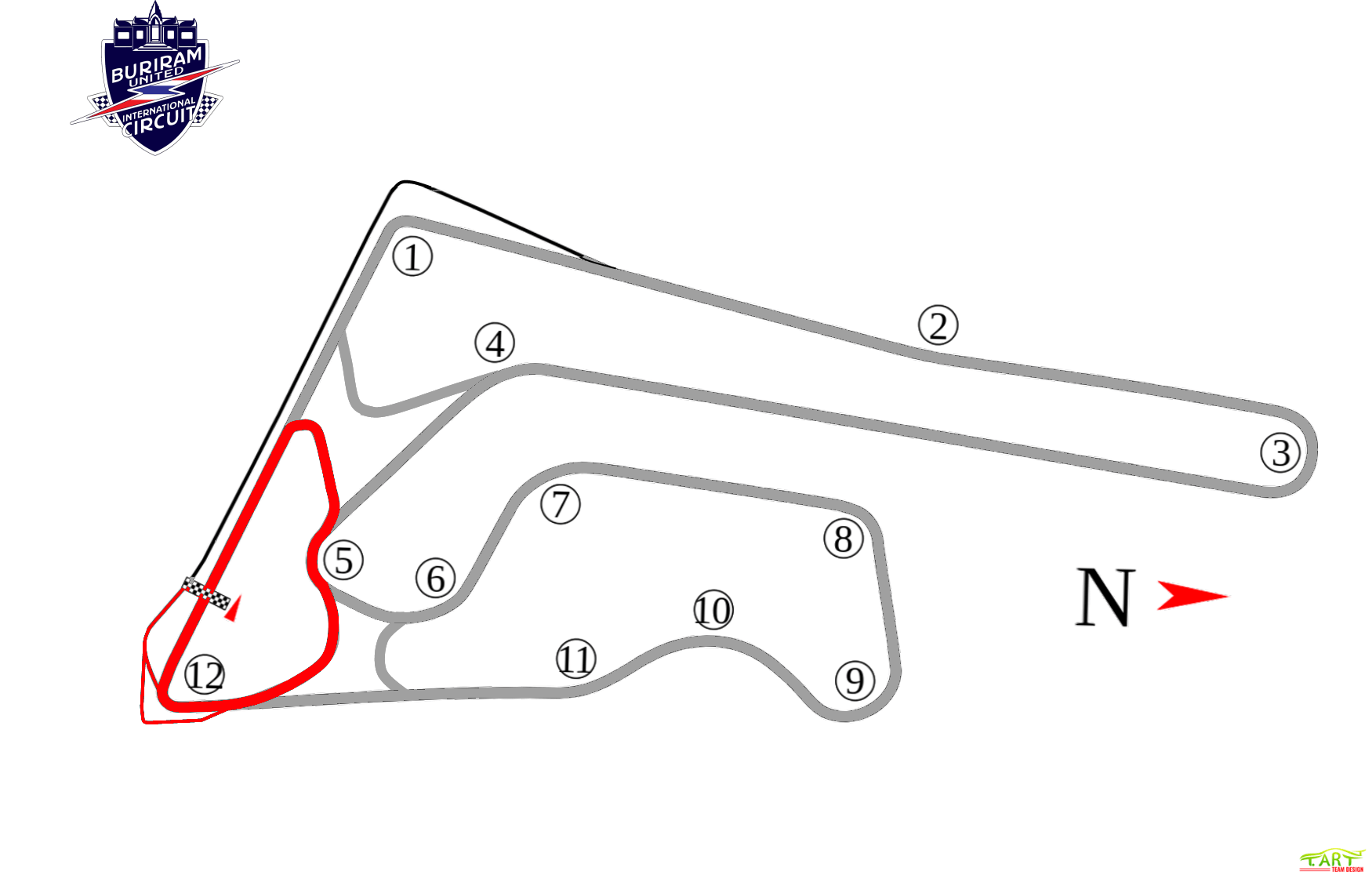 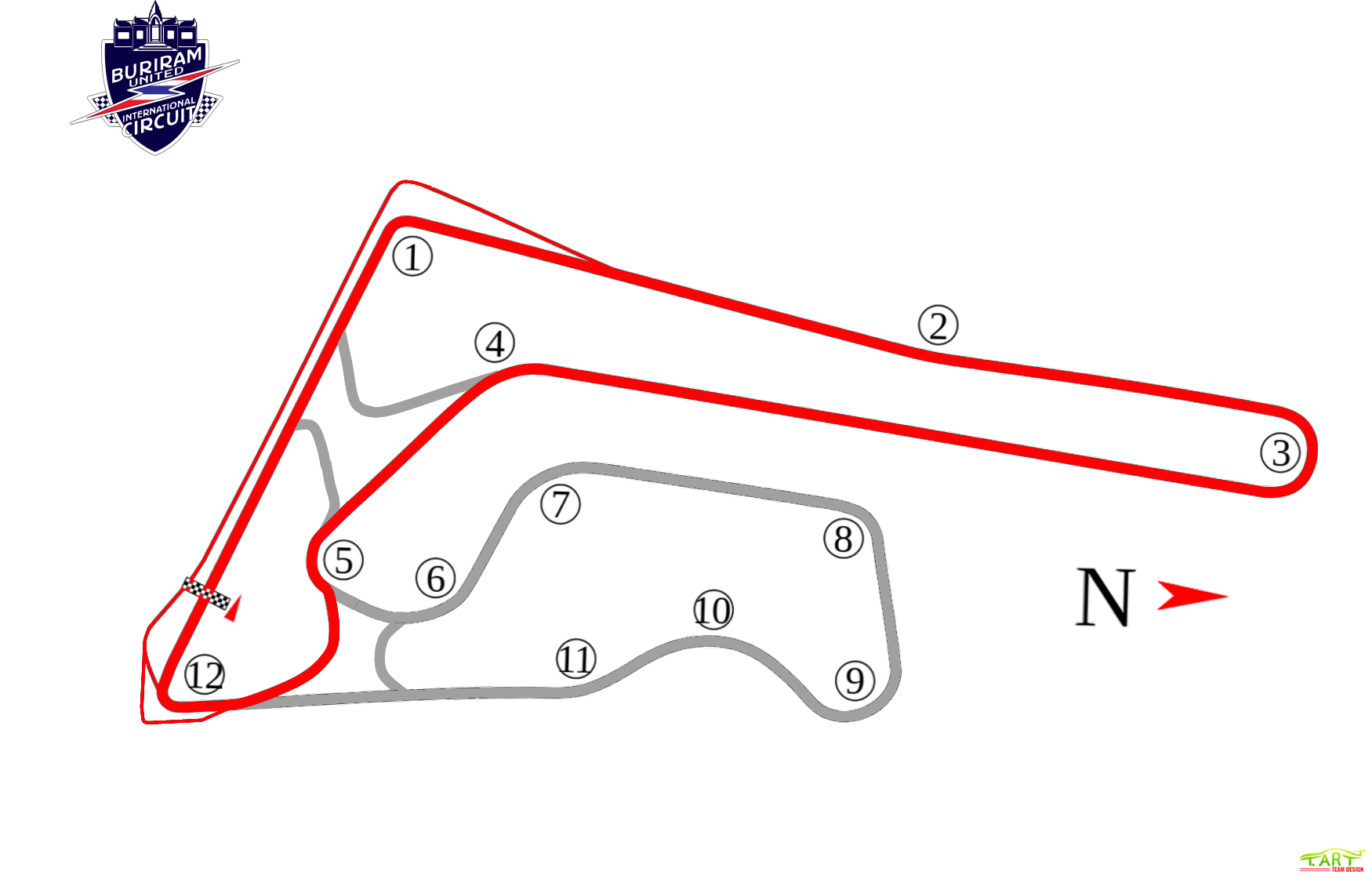 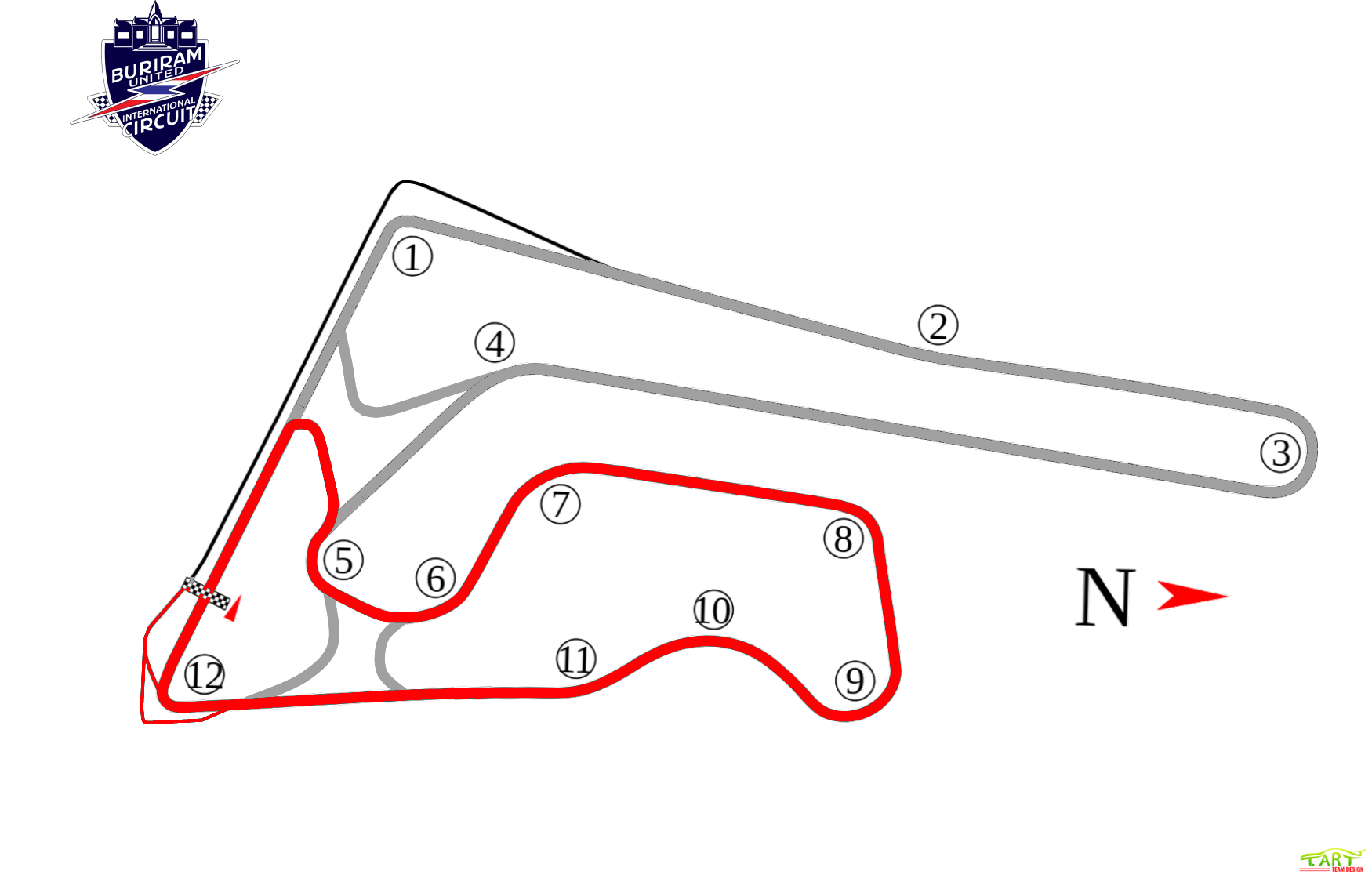 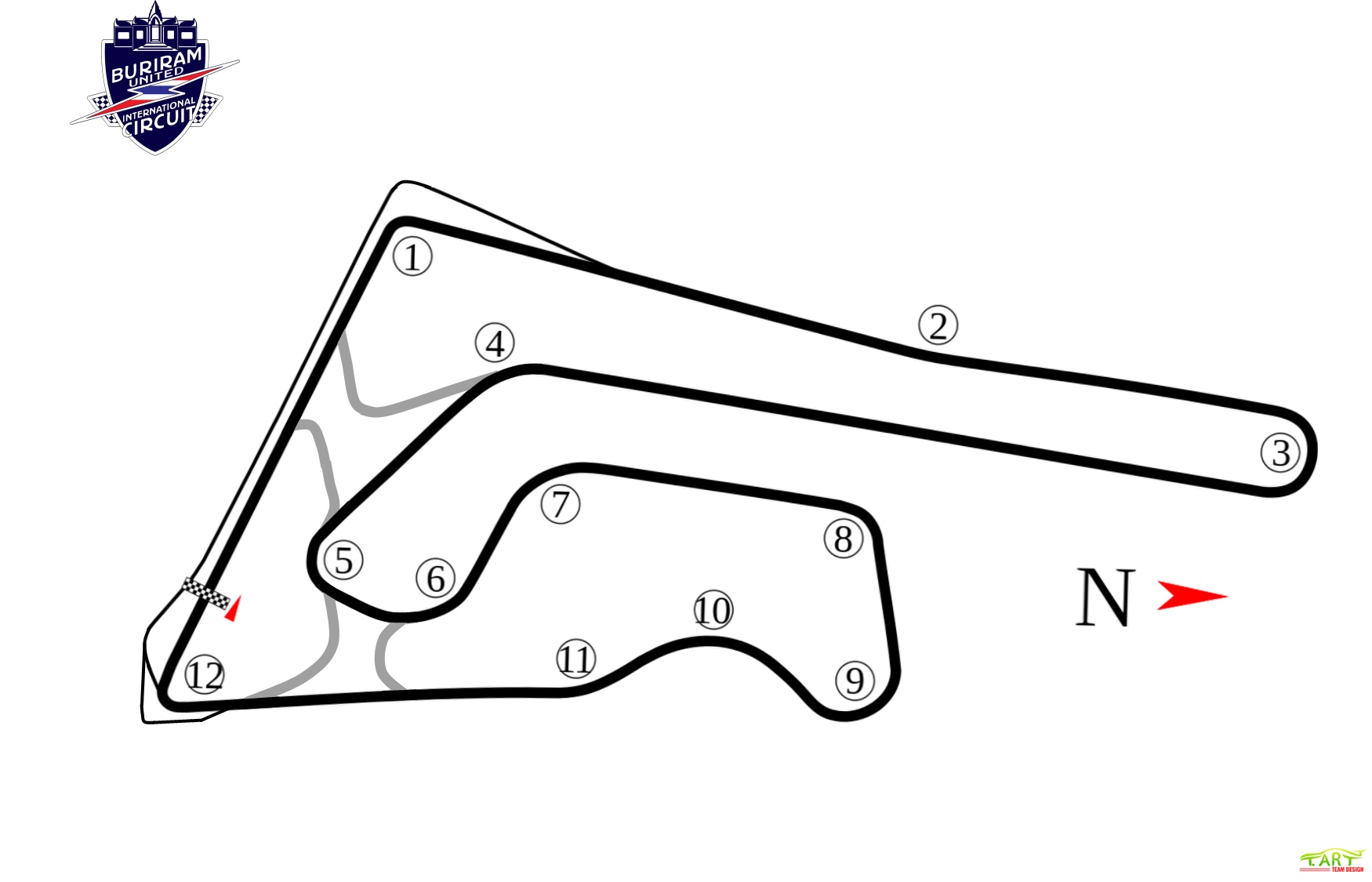 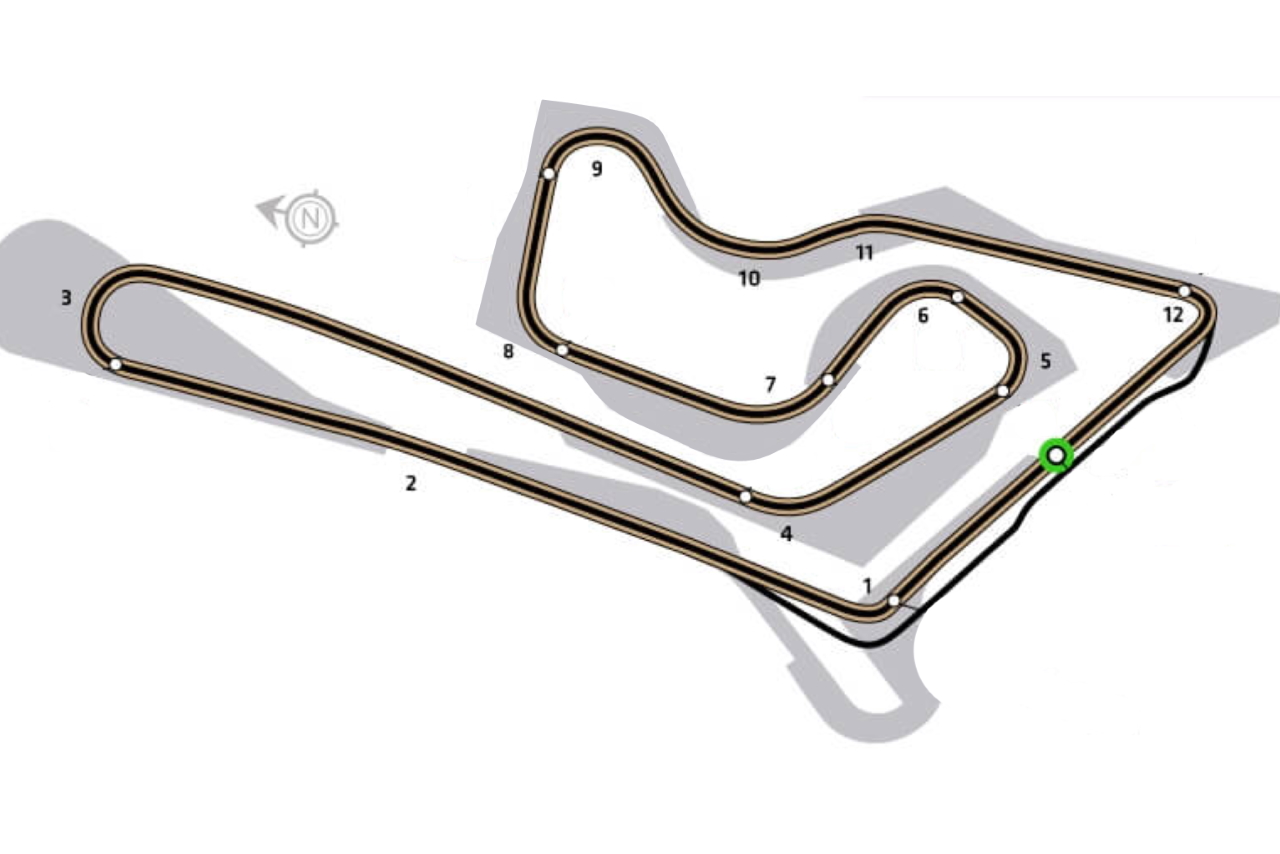 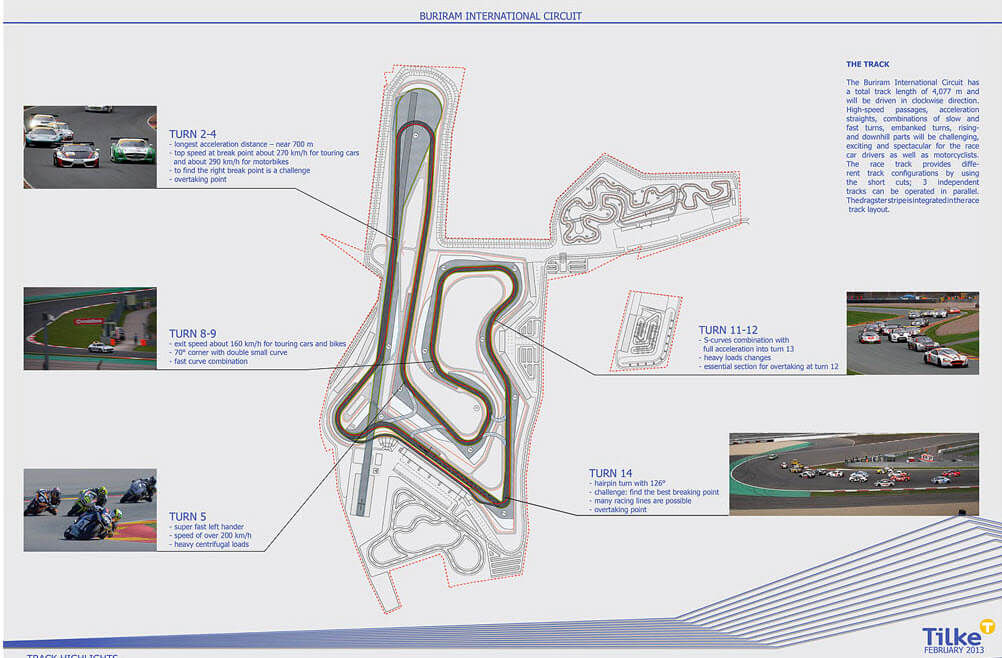 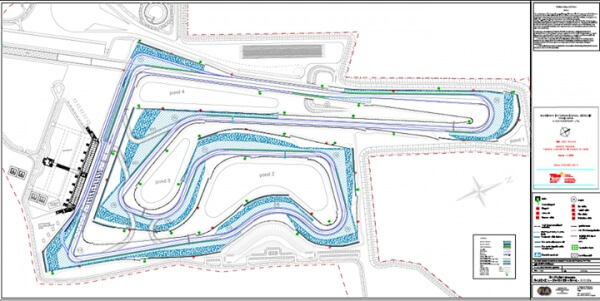 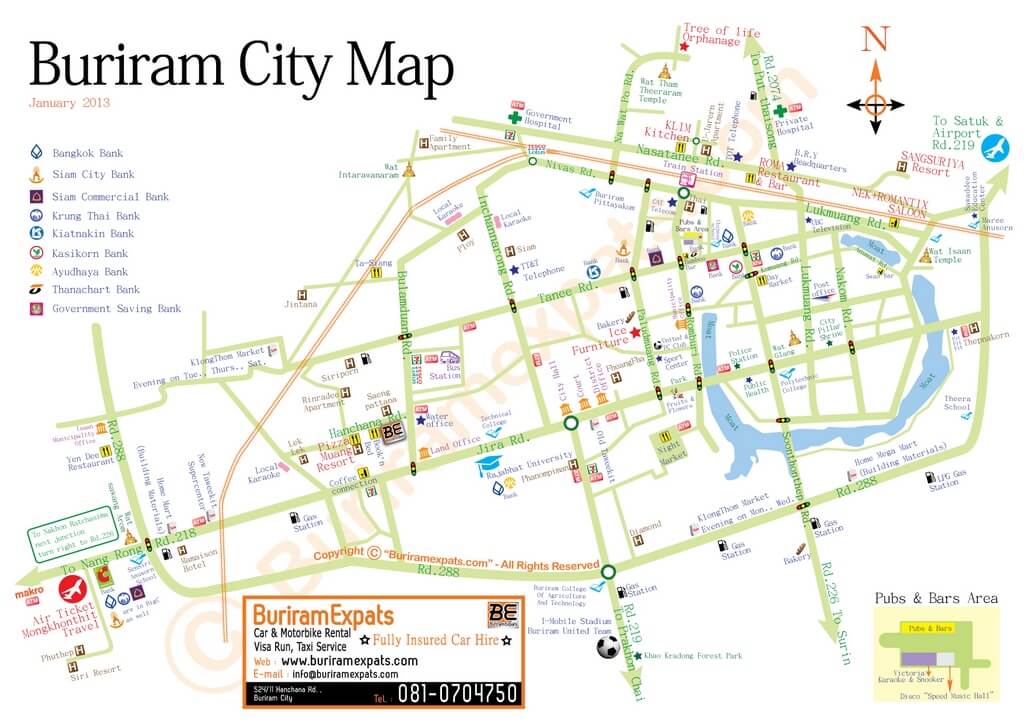 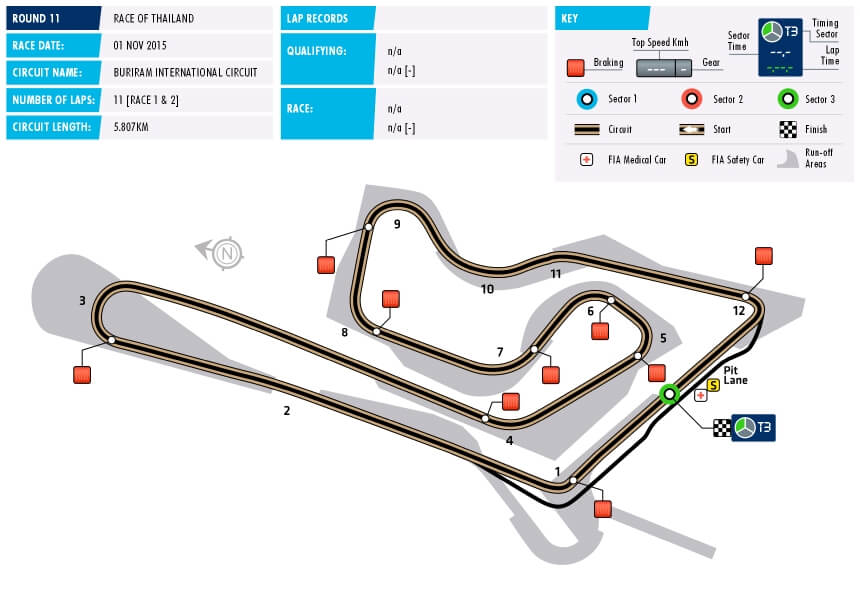 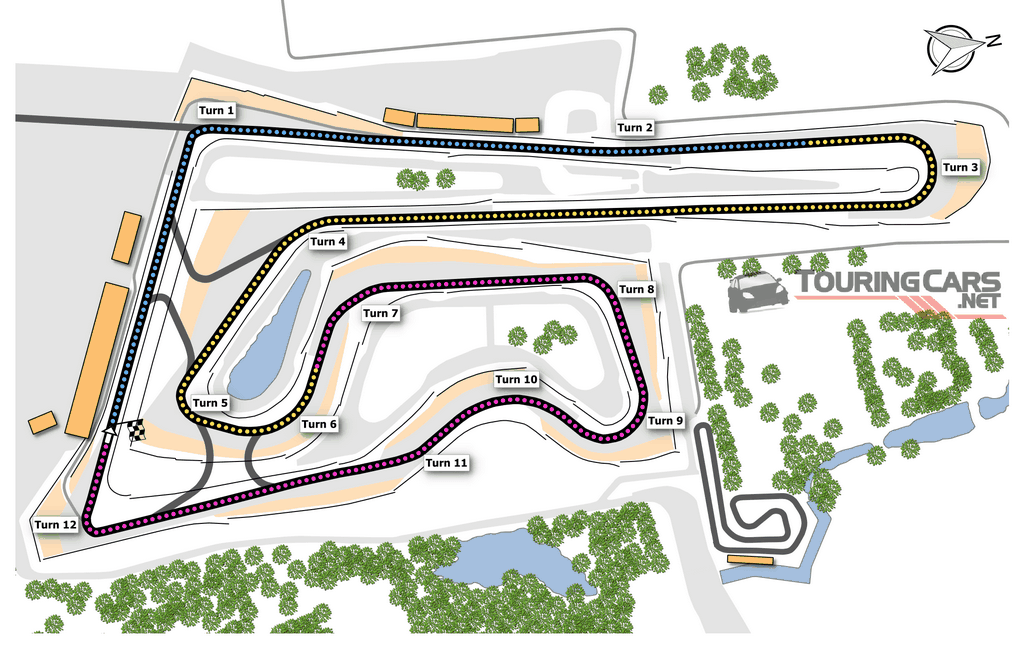 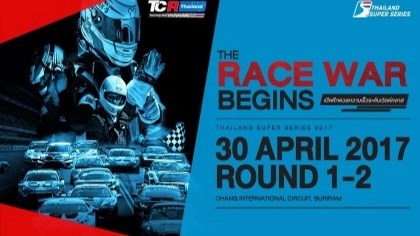 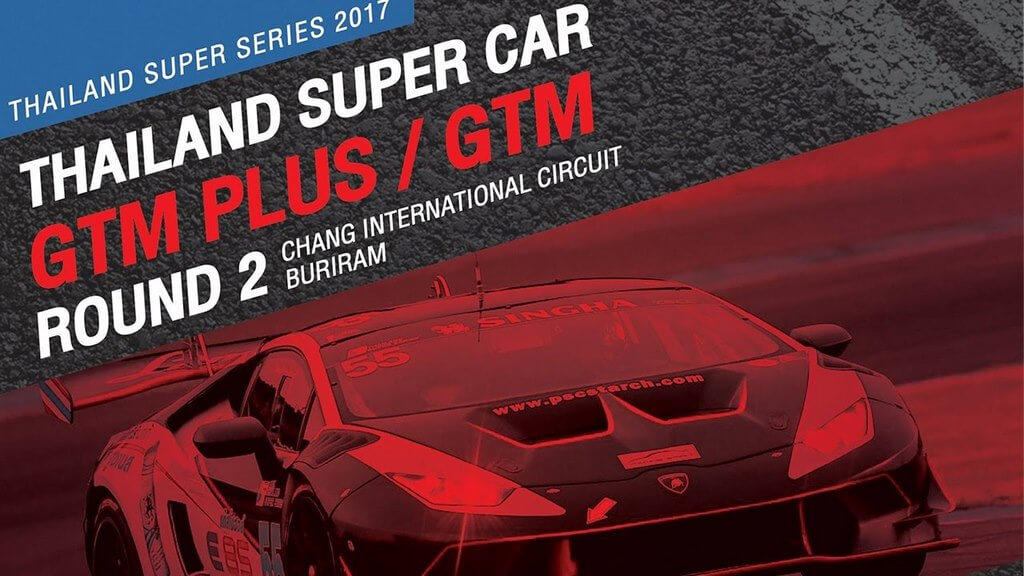 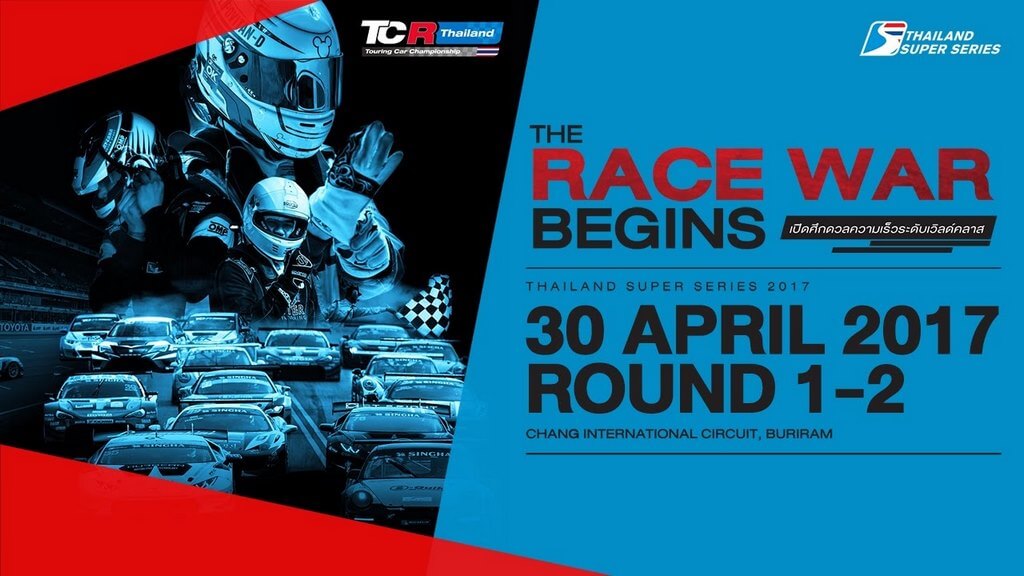 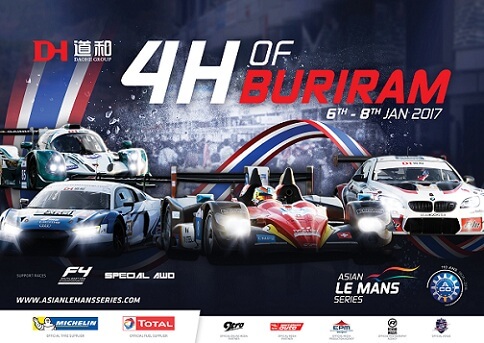 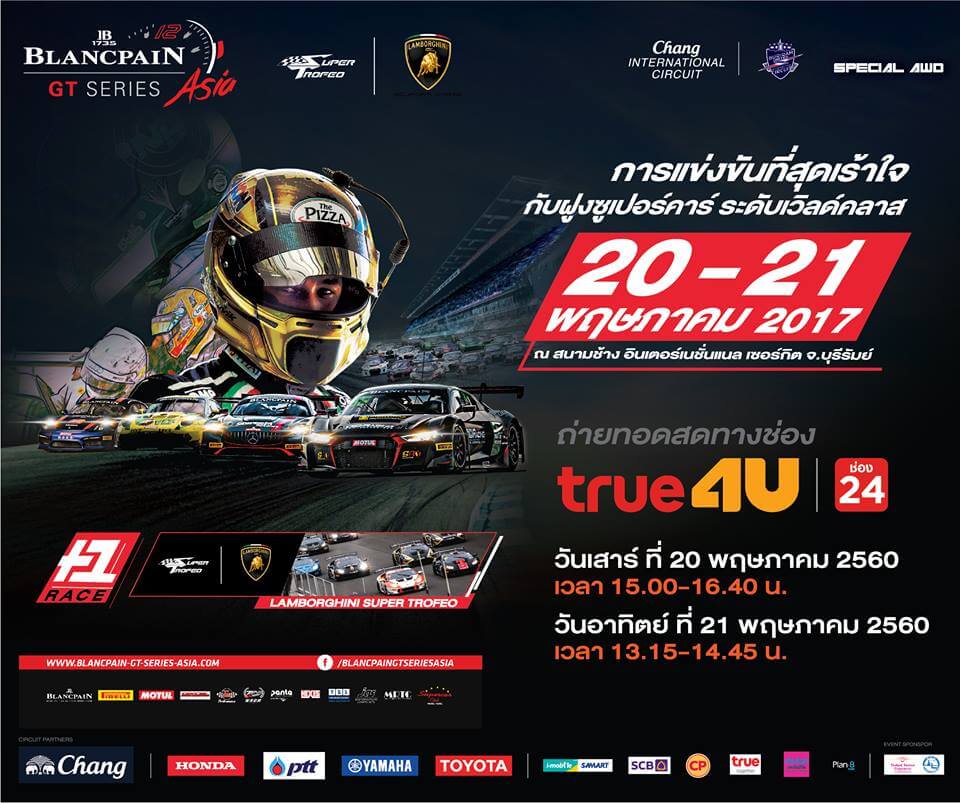 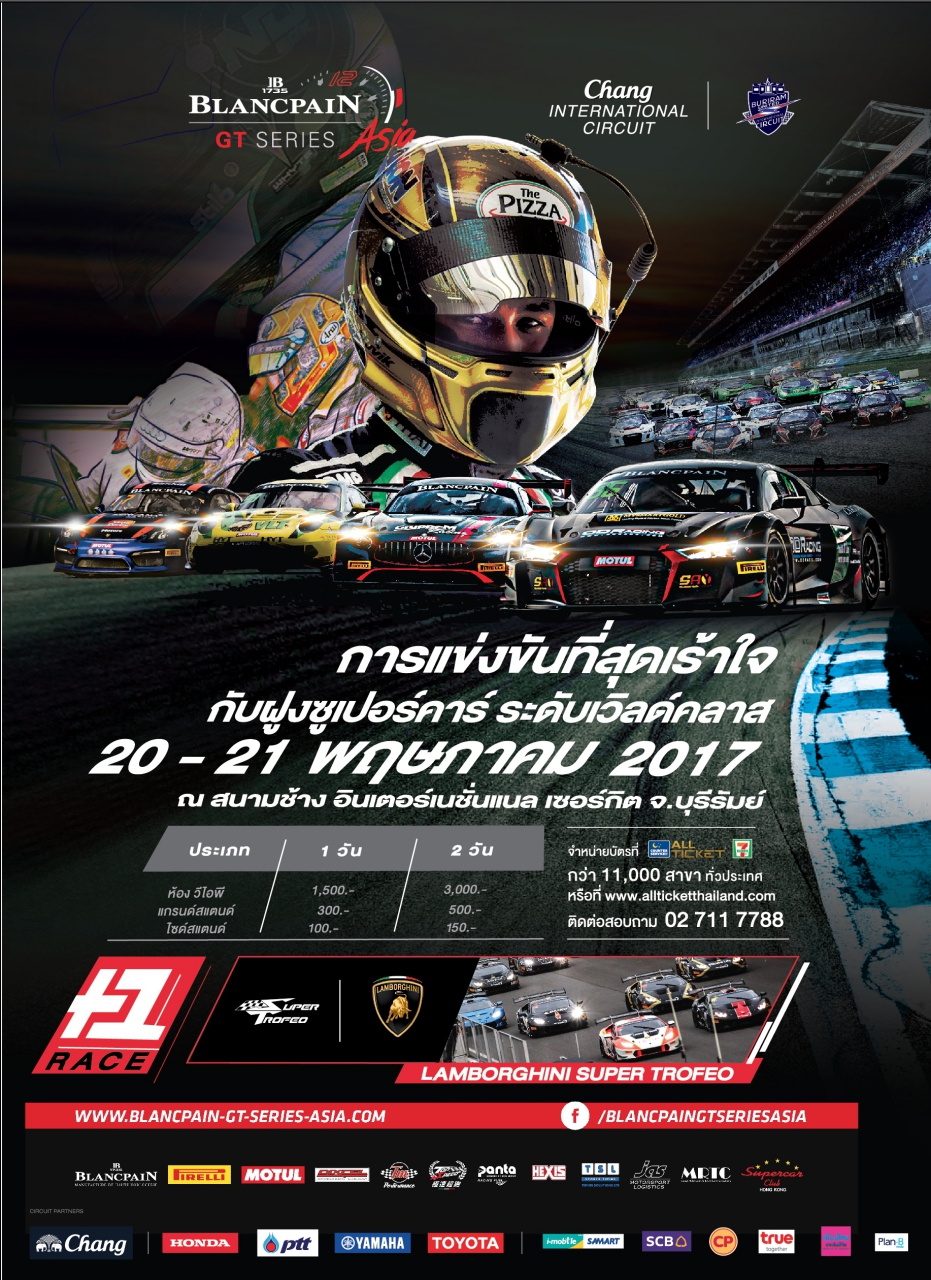 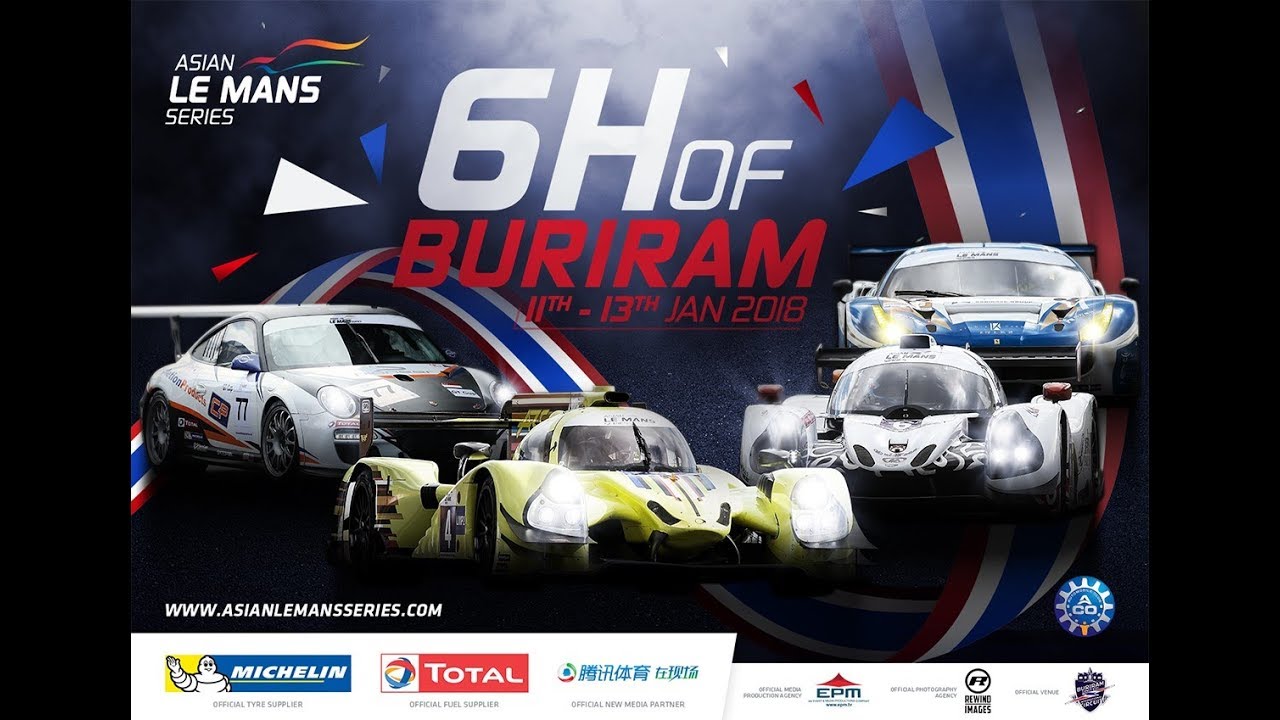 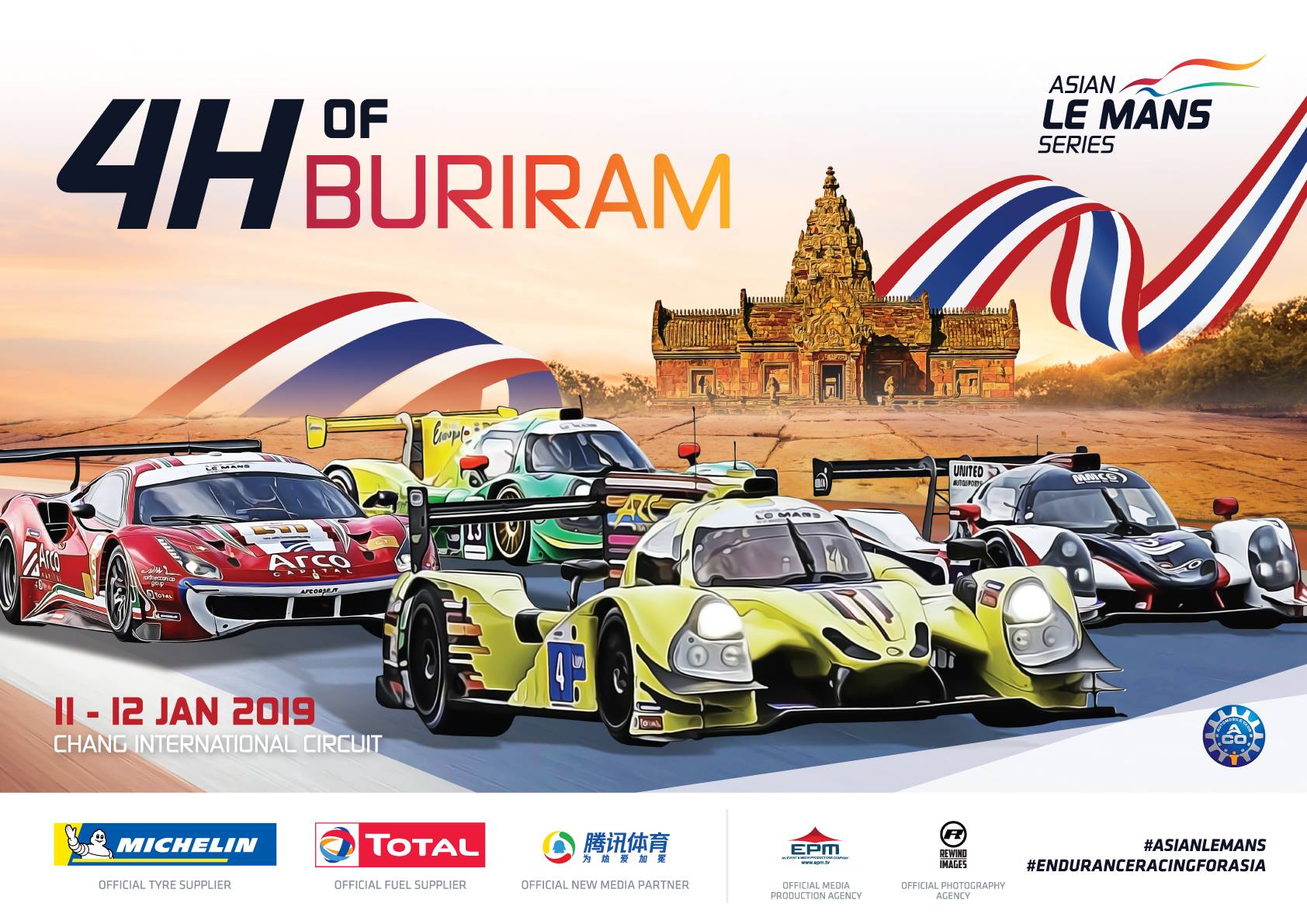 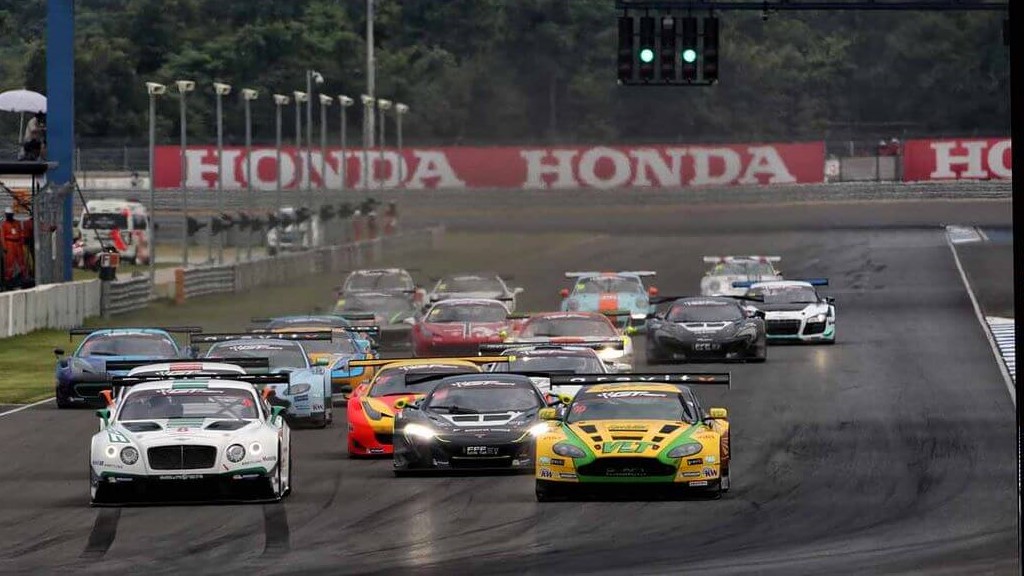 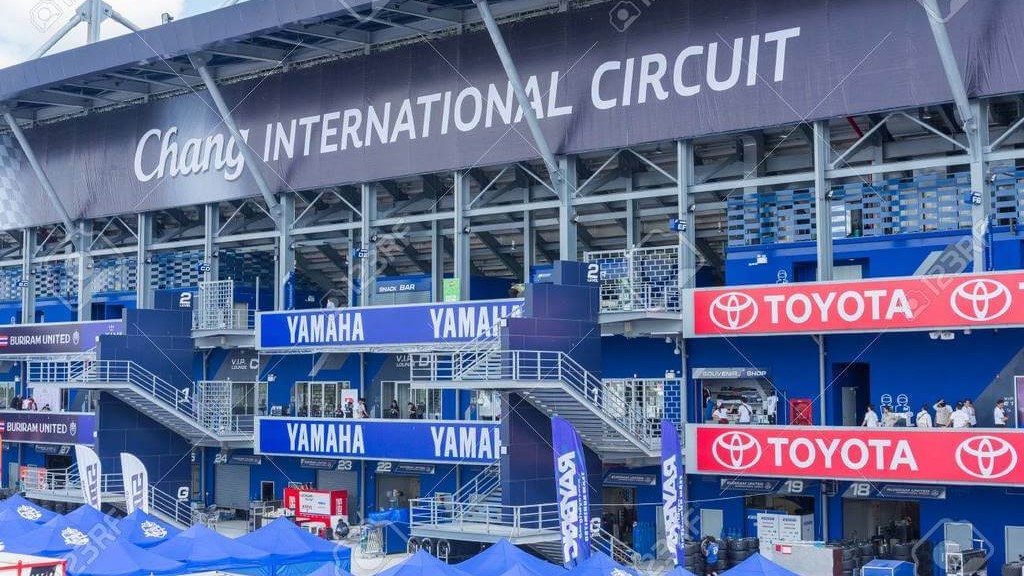 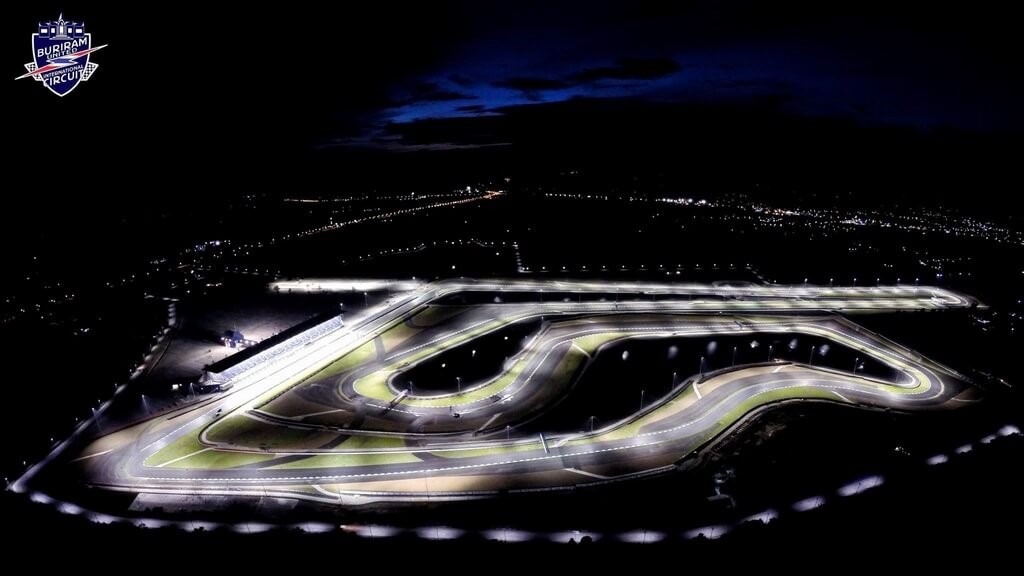 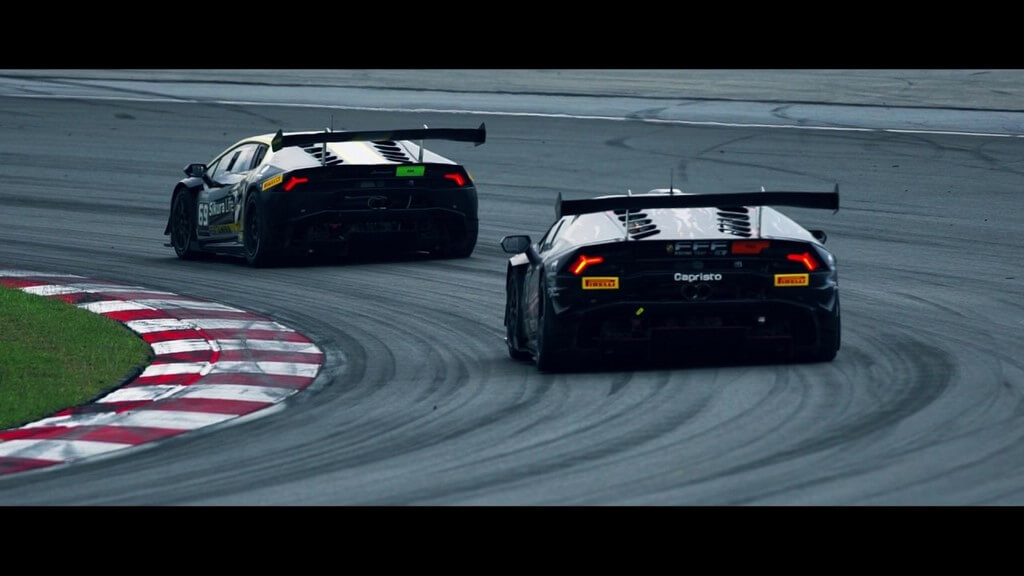 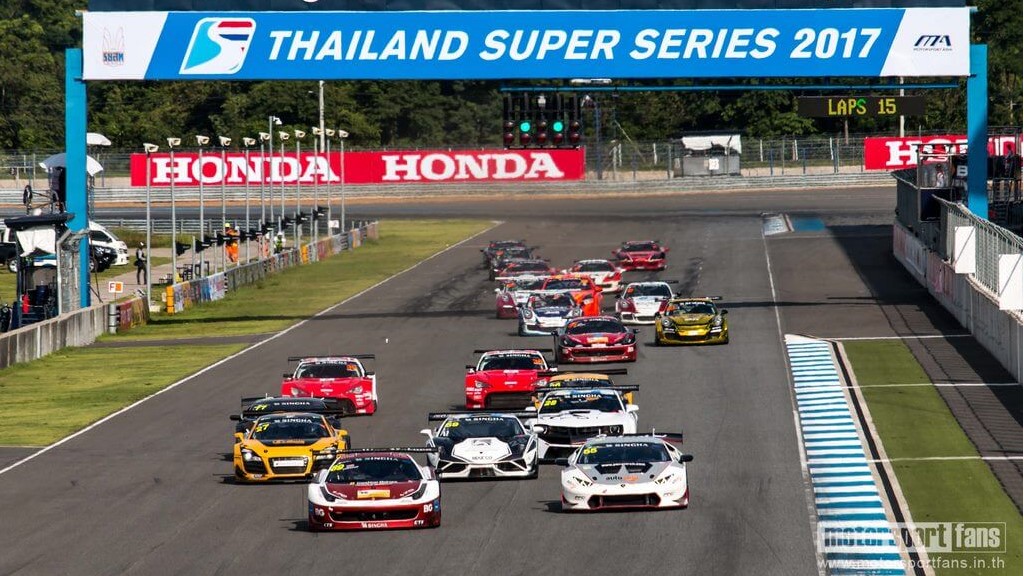 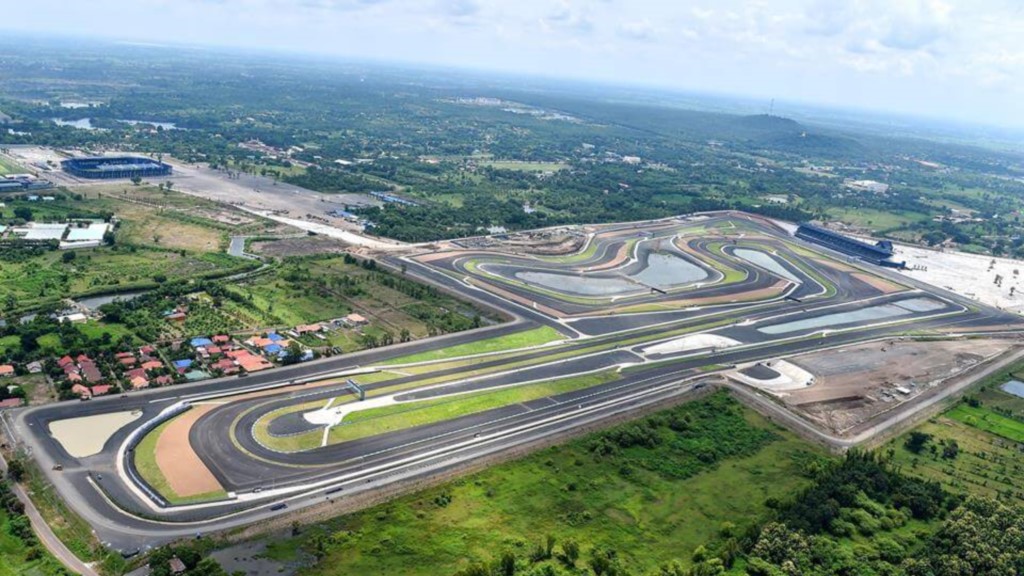 The Chang International Circuit is located at Buriram in north eastern Thailand. The city has a small domestic airport, offering flights to and from Bangkok. This is around 40 minutes drive to the north of the circuit. Buriram is about 400 kms from Bangkok, a five-hour drive by car.

The circuit itself is to the south of the city, next to the Buriram United football stadium, and can be accessed from Routes 218 or 219. Parking is available at the circuit