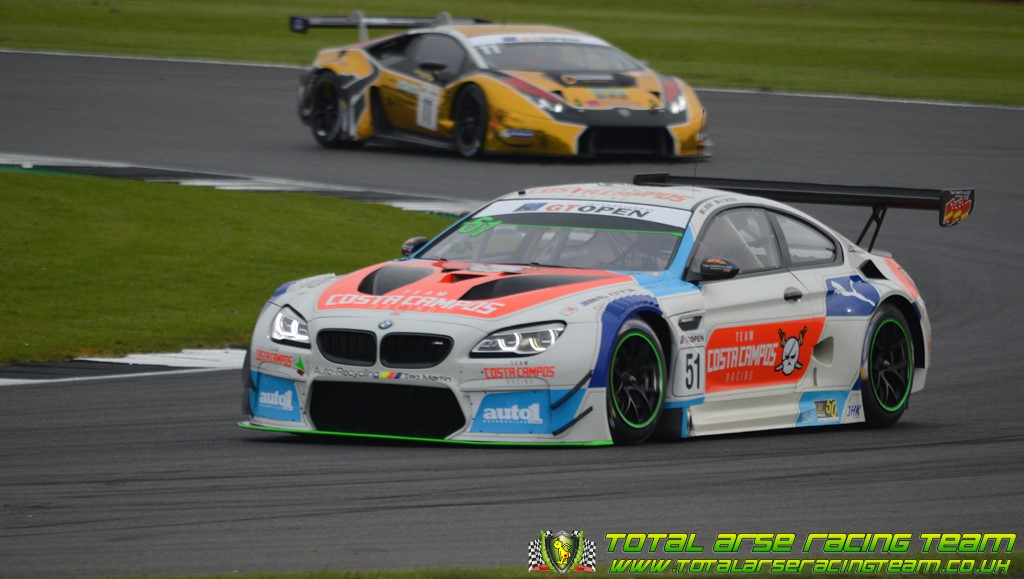 The International GT Open is a grand tourer-style sports car racing series founded in 2006 by the Spanish GT Sport Organización. It is a spin-off of the Spanish GT Championship, and uses a similar format, except its races are held internationally. The series consists of events in various European countries which feature two races over a weekend. In its first year, the races had an identical format to the Spanish GT Championship, with two 200 km races, the first held on Saturday and the second the following Sunday. 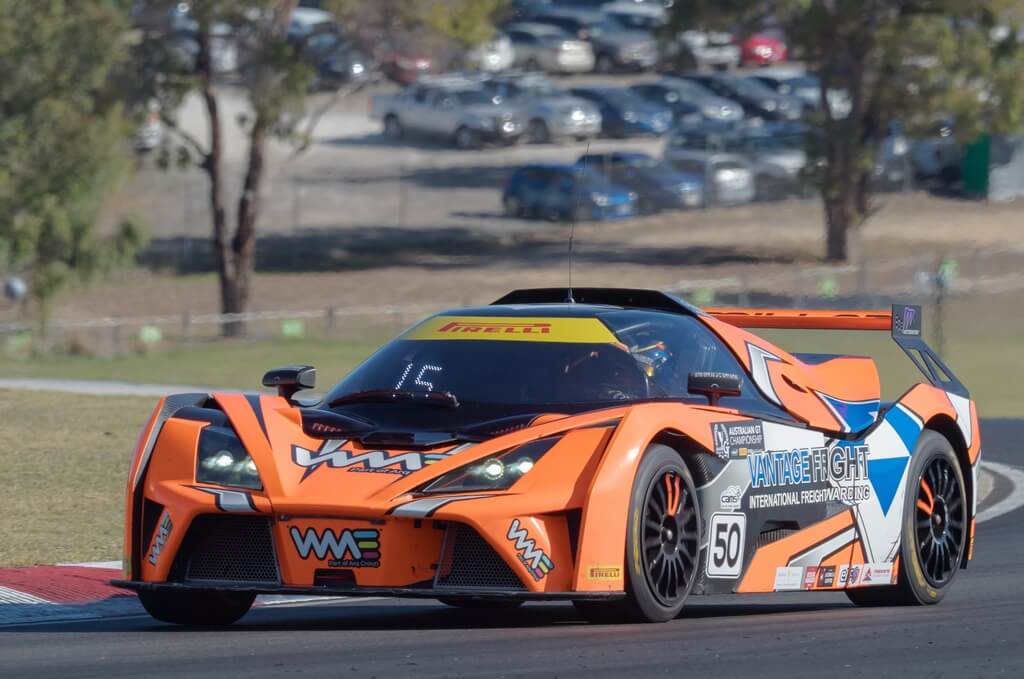 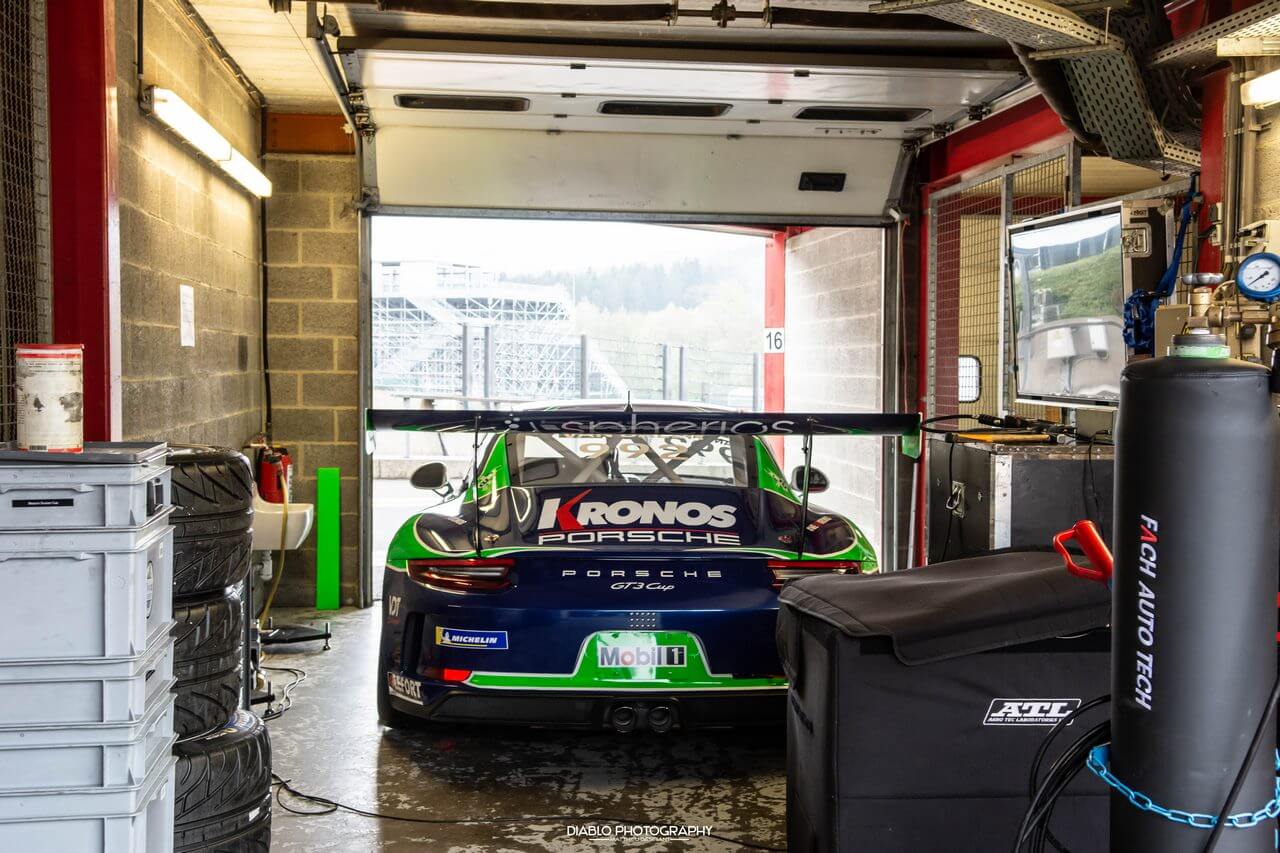 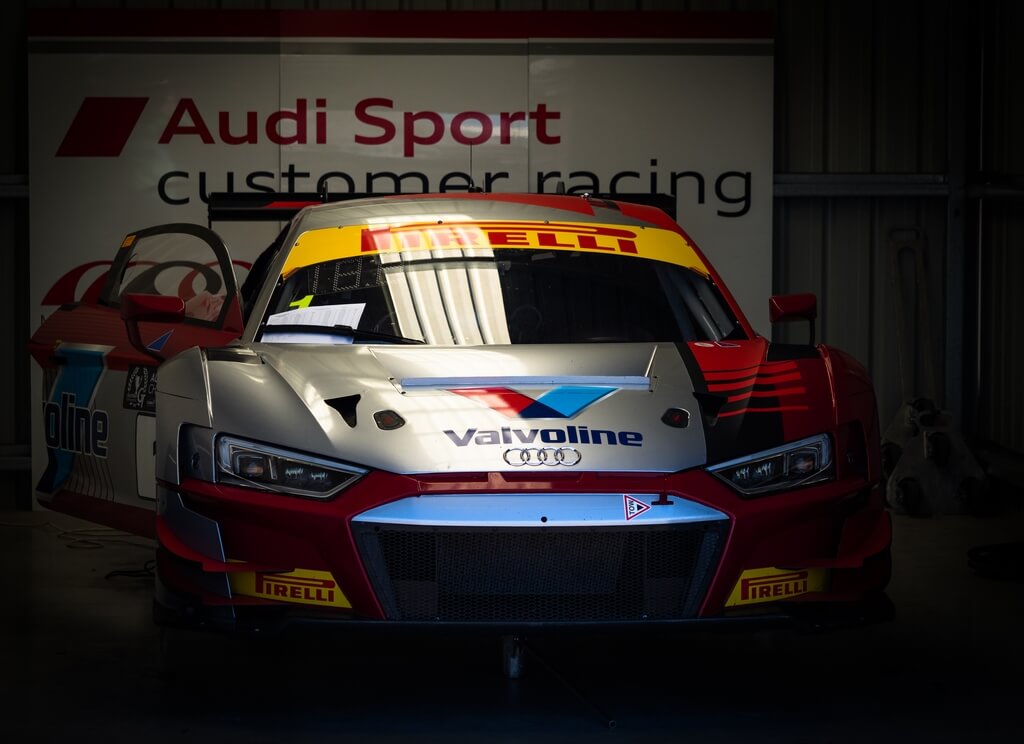 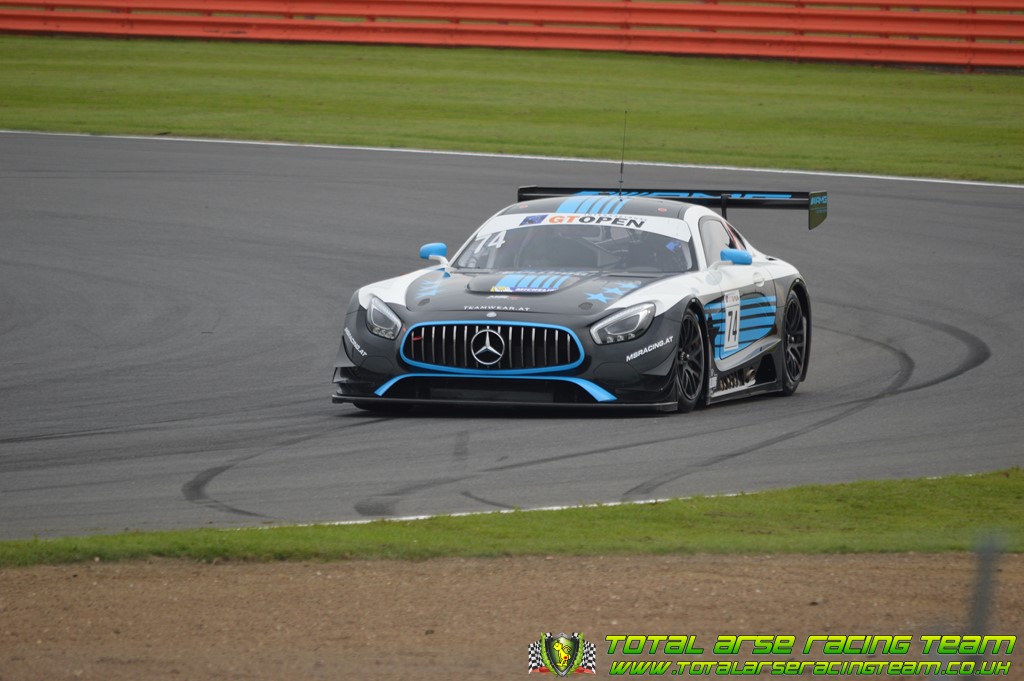