The Hermanos Rodríguez Autodrome is an autodrome located in the Ciudad Deportiva Magdalena Mixiuhca sports complex, in the southeast of Mexico City, near the center of the city and a couple of kilometers from the airport. It was designed by Engineer Oscar Fernández Gómez Daza in 1955 as a thesis project in the absence of an autodrome in Mexico City. It was built in 1959 and is owned by the Government of Mexico City. It is the fastest circuit in Formula 1, as Felipe Massa reached 364 km / h during the 2015 Mexican Grand Prix./p>

It was named in 1973 as a tribute to the brothers Ricardo and Pedro Rodríguez, considered the best Mexican Formula 1 drivers in the 1960s.

The circuit is characterized by having a very rugged surface, mainly because Mexico City is located in a geologically active region. In addition, the racetrack is at an elevation of 2,285 m (7,500 feet), so the engines suffer a considerable loss of power and breathing can be difficult for pilots.

The Formula 1 Grand Prix of Mexico was played in this circuit between 1962 and 1970. For safety, due to an accident where a spectator died, the race in this category was stopped until 1986. When the circuit presented improvements in safety it was run from 1986 to 1992. In 2015 it was again part of the calendar./p>

The circuit has at the end a very fast curve (the Peraltada) before starting the main straight towards the goal, very similar to the Monza circuit. It was in this curve that Ricardo Rodríguez crashed, although it is not clear if this was due to speeding or breaking the suspension.

After the last Grand Prix of Mexico in 1992, a forum for mass shows (Foro Sol) was built on the inside of that curve. When the Champ Car World Series began using the layout since 2002, the banked curve was partially canceled out by a series of sharp curves between the entrance and exit of the Foro Sol; re-entering the cant halfway./p>

It is operated under concession by the Inter-American Entertainment Corporation, SA de CV or the CIE, through OCESA, one of CIE's subsidiaries.

In order to host once again a Formula 1 Grand Prix, the racetrack had to be rebuilt almost entirely, with the construction of a new Boxes building, a VIP area, a hospital, the construction of new stands and resurfacing complete of the track, all this so that the FIA ​​(International Automobile Federation) considered it suitable in terms of safety and logistics./p>

With this, the Hermanos Rodríguez Autodrome is once again considered a first-class racetrack, capable of hosting international high-end races, in addition to the Formula 1 GP, a round of the FIA ​​Endurance World Championship and the FIA ​​Formula E. 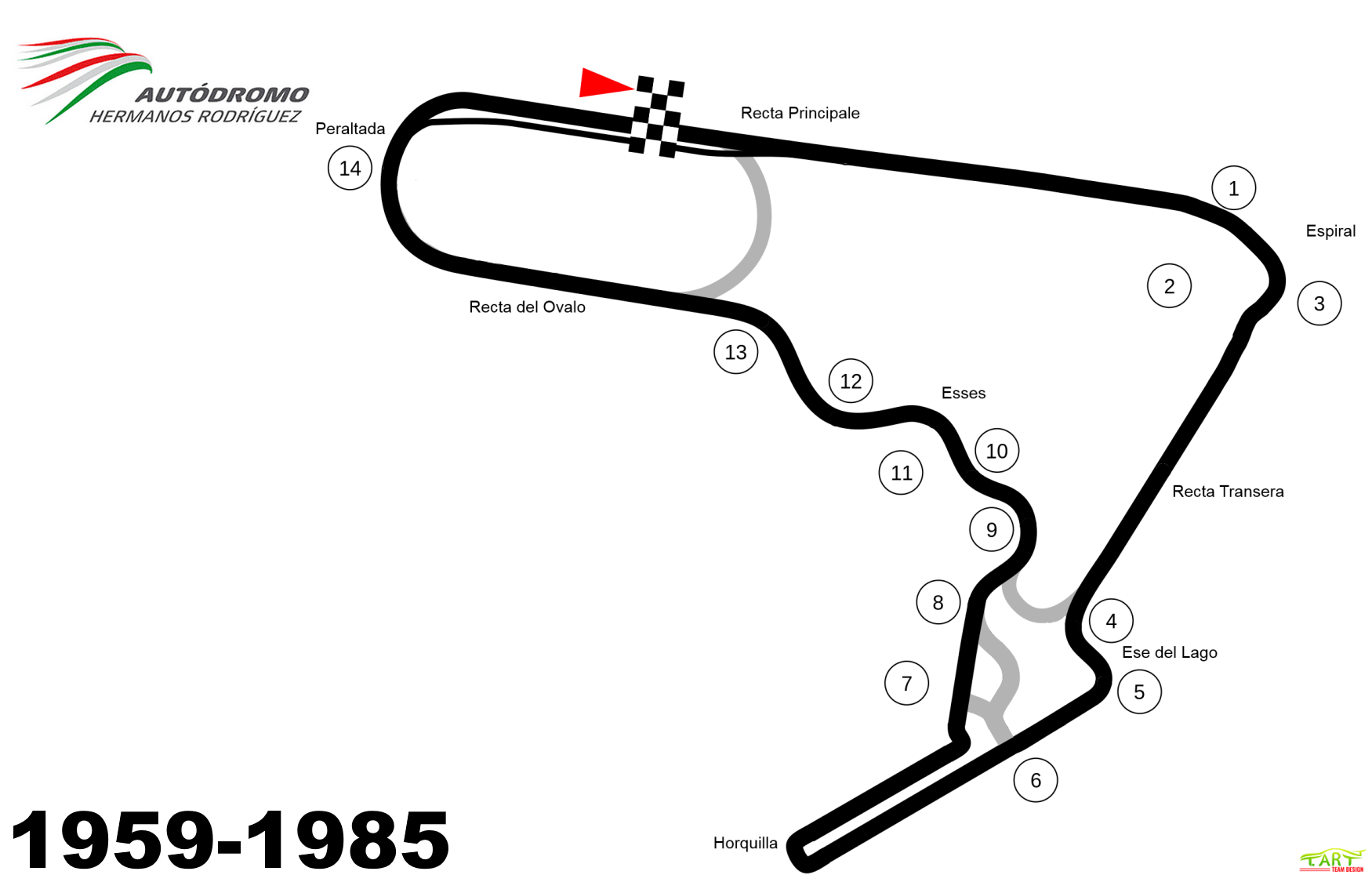 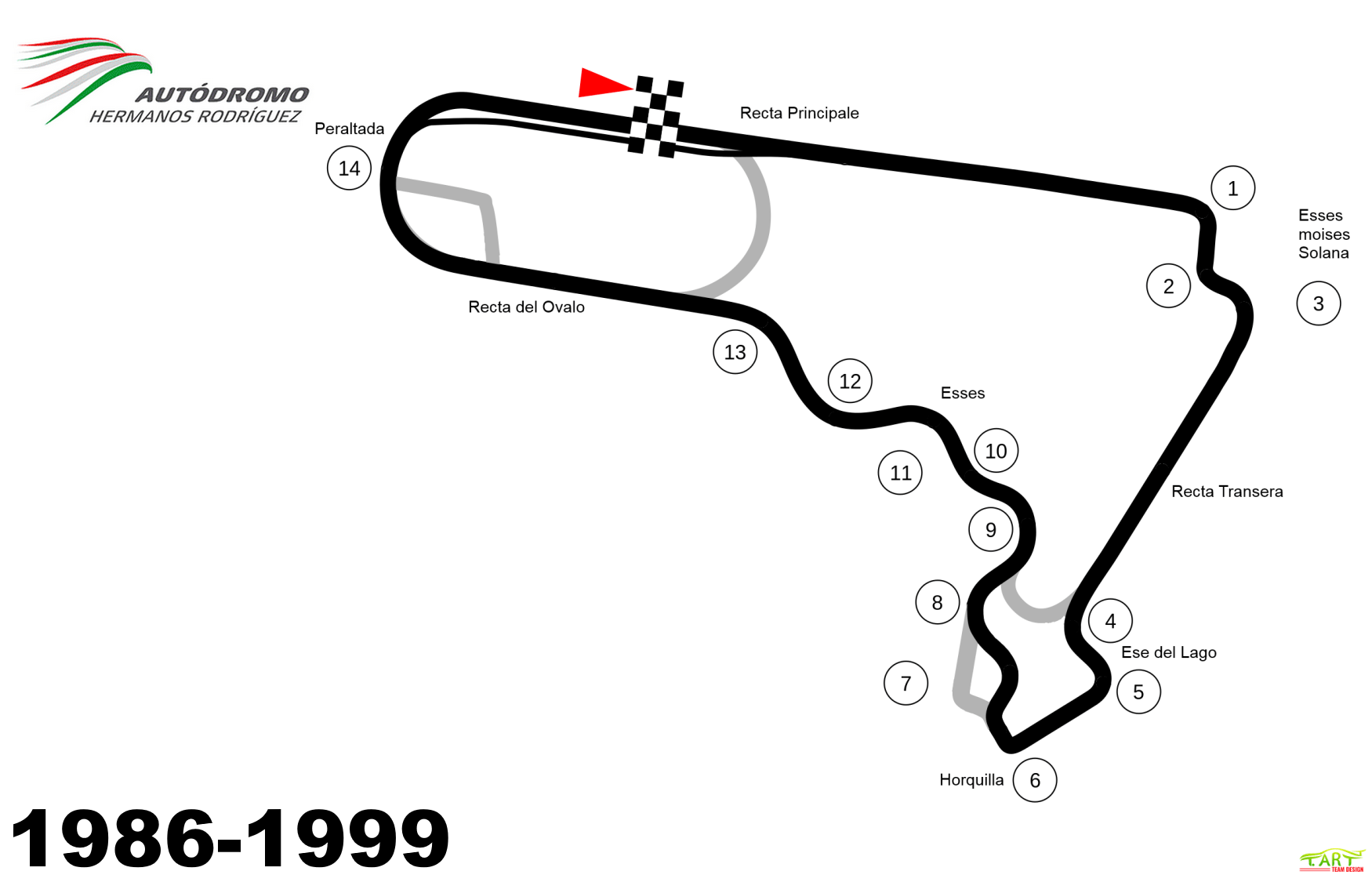 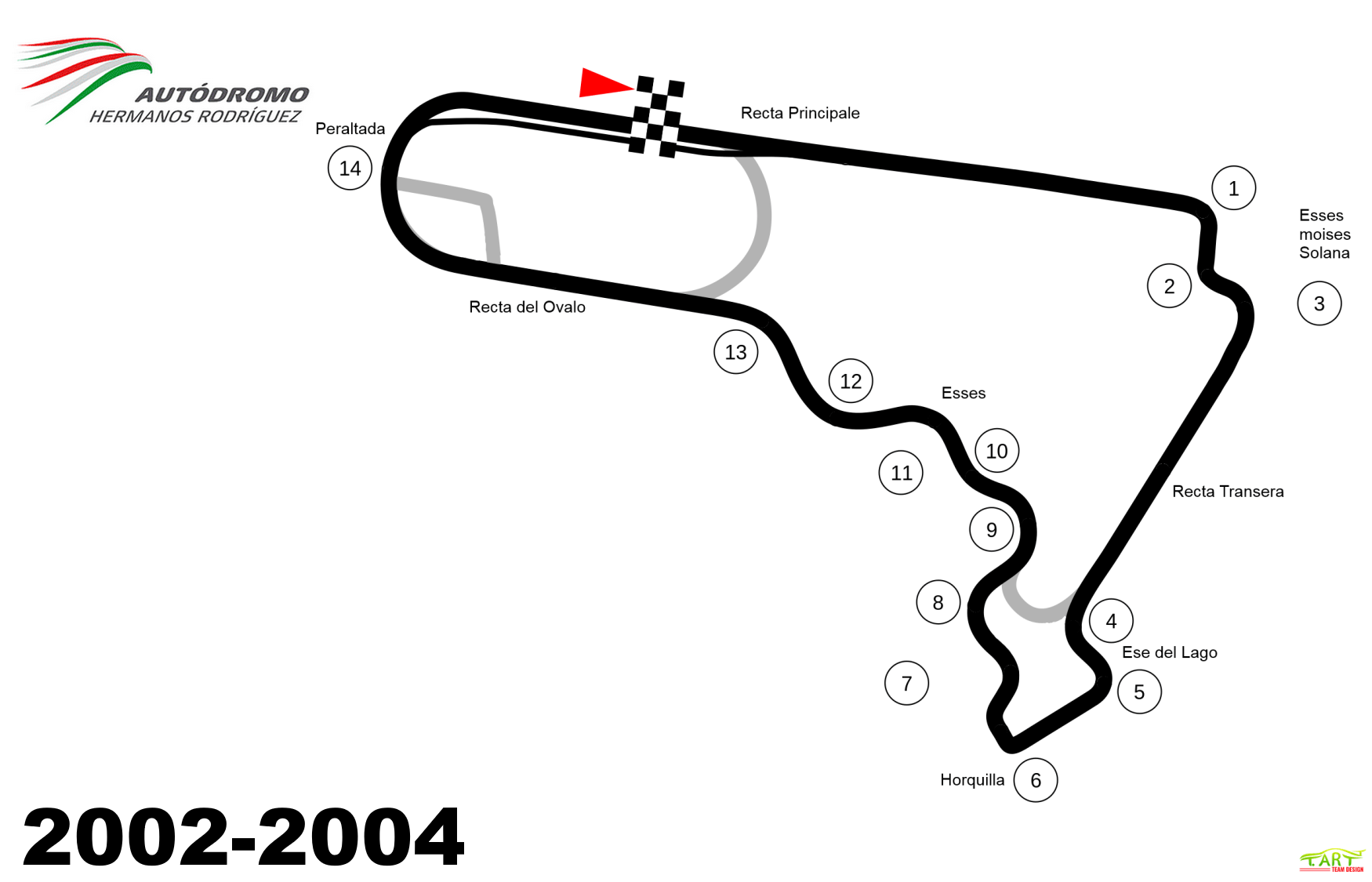 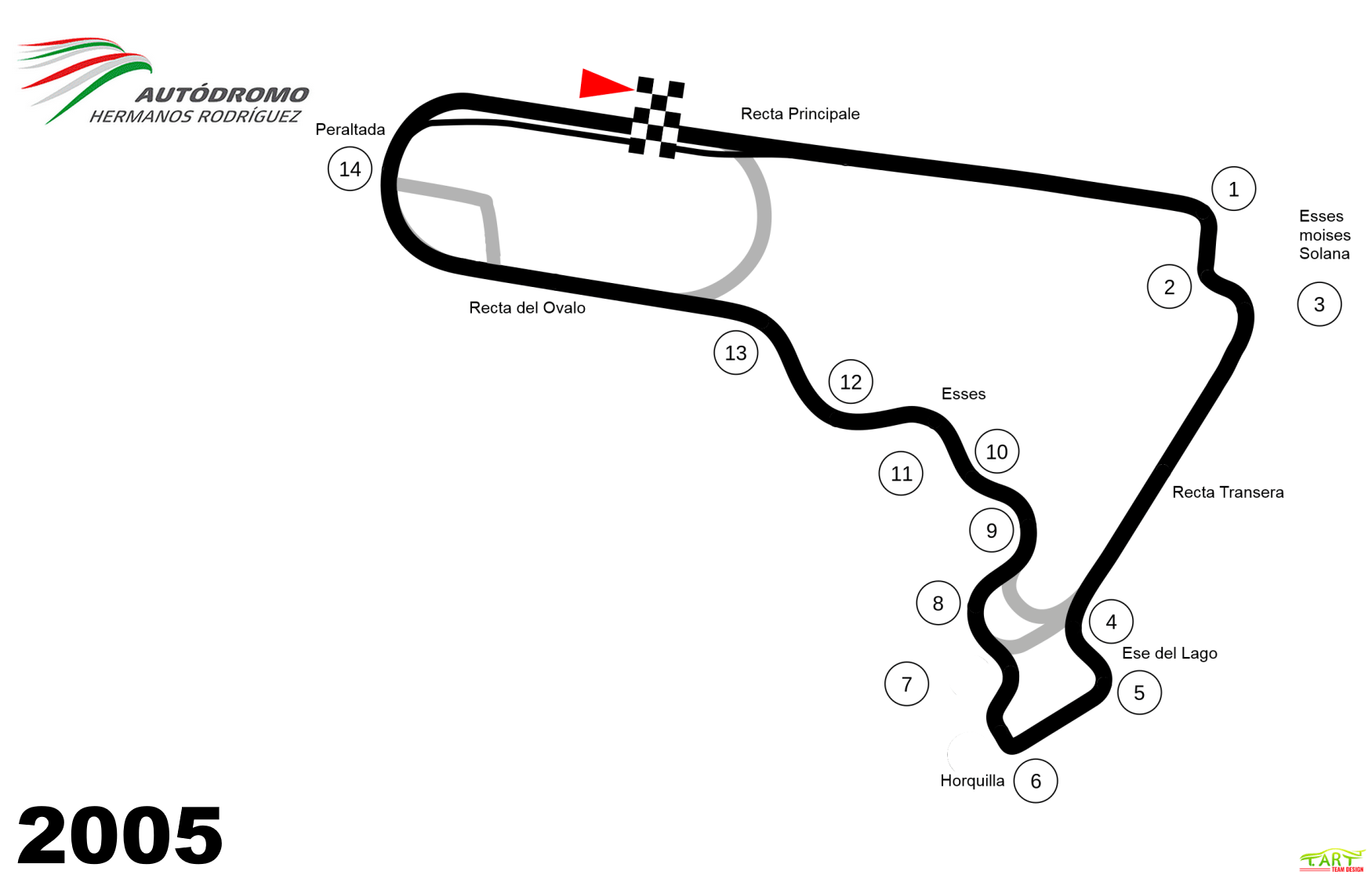 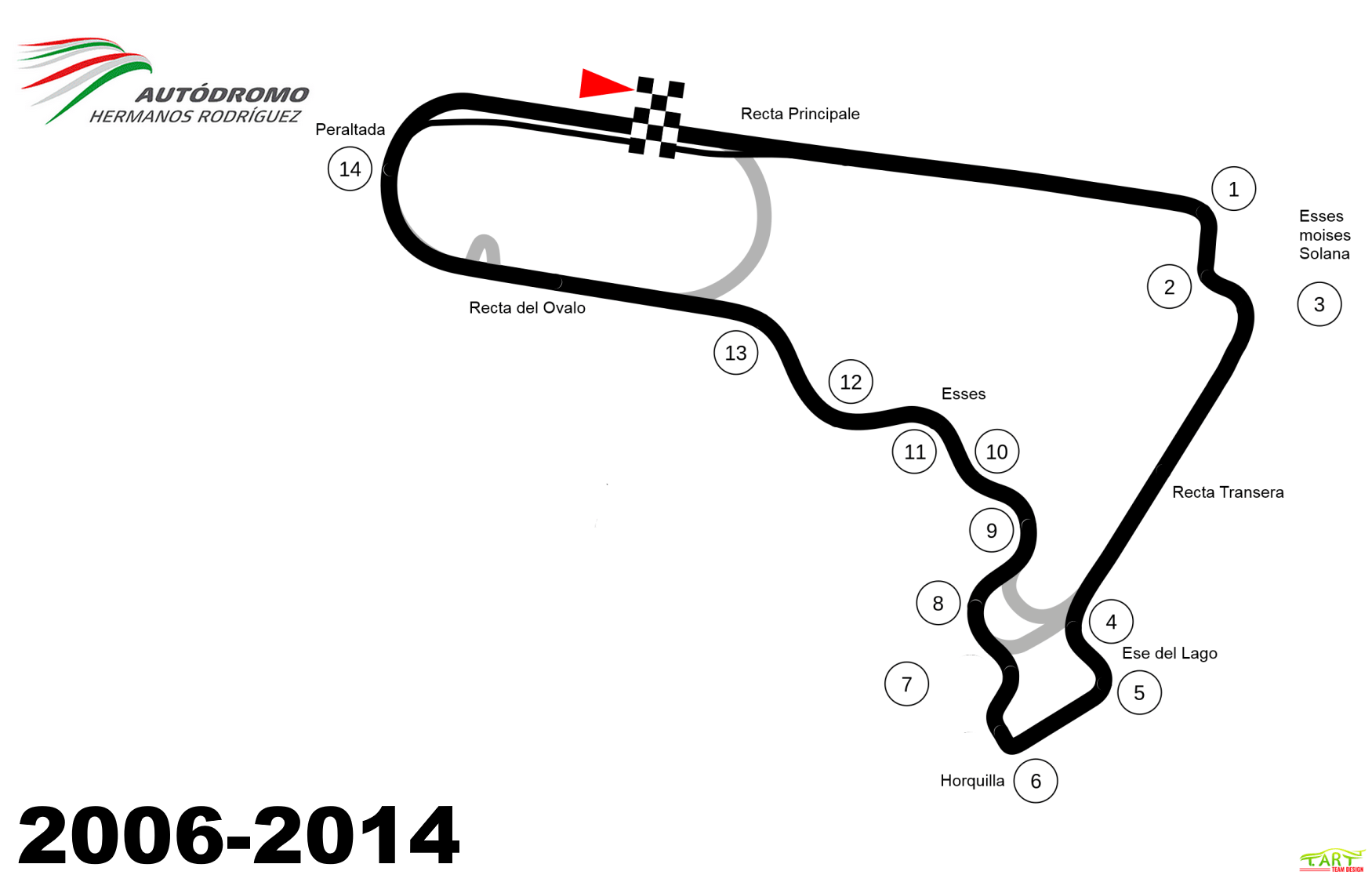 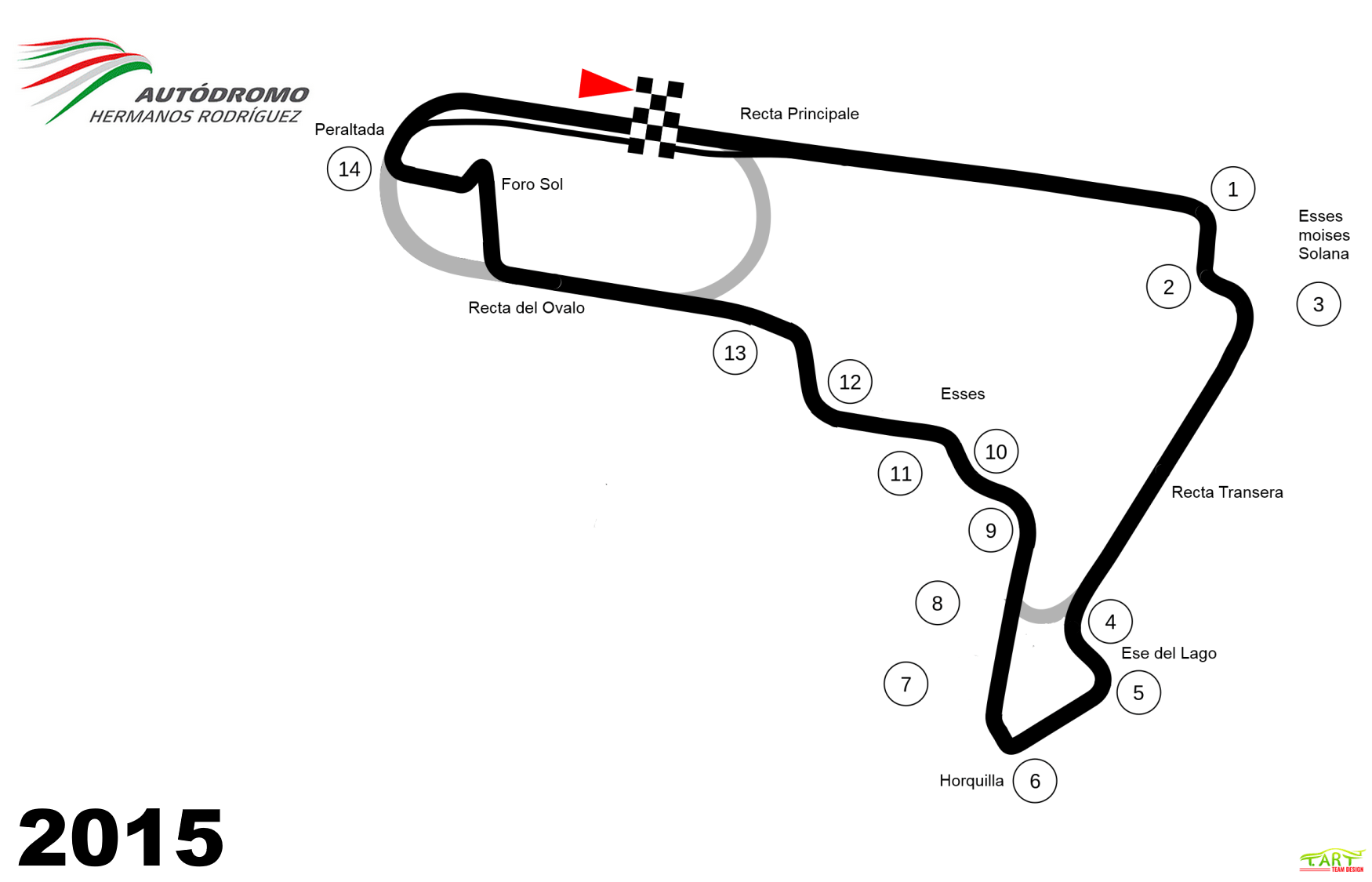 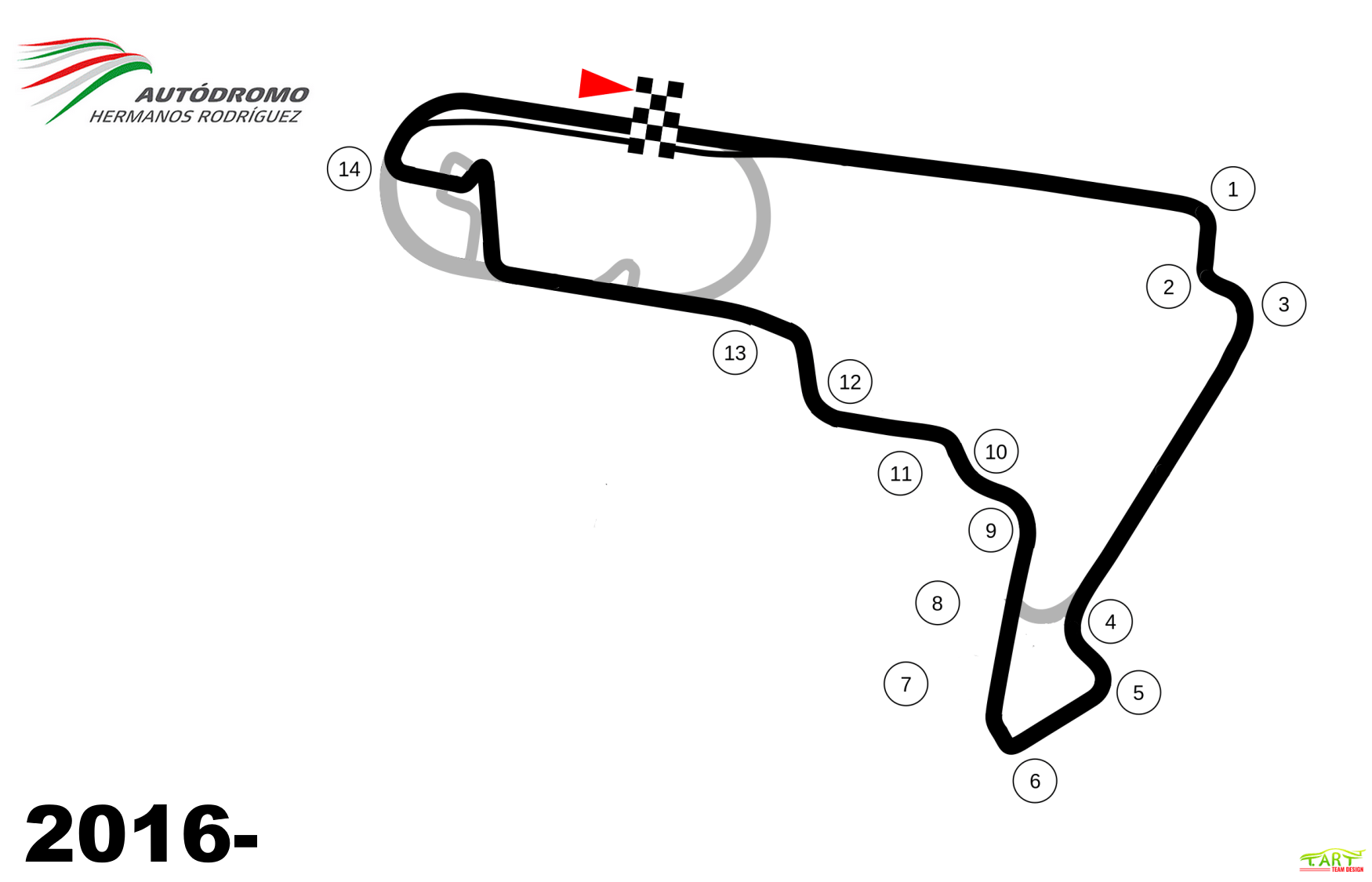 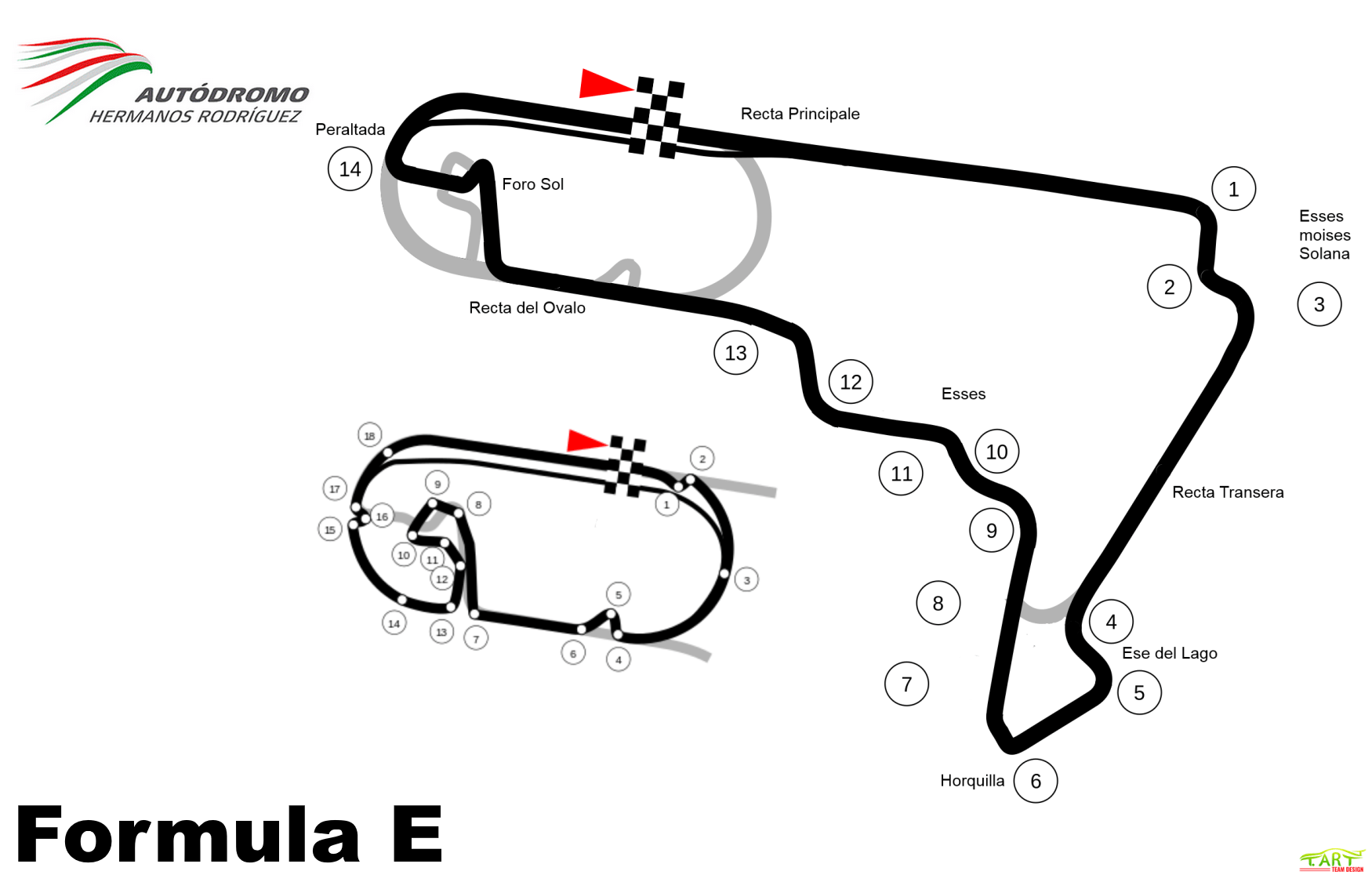 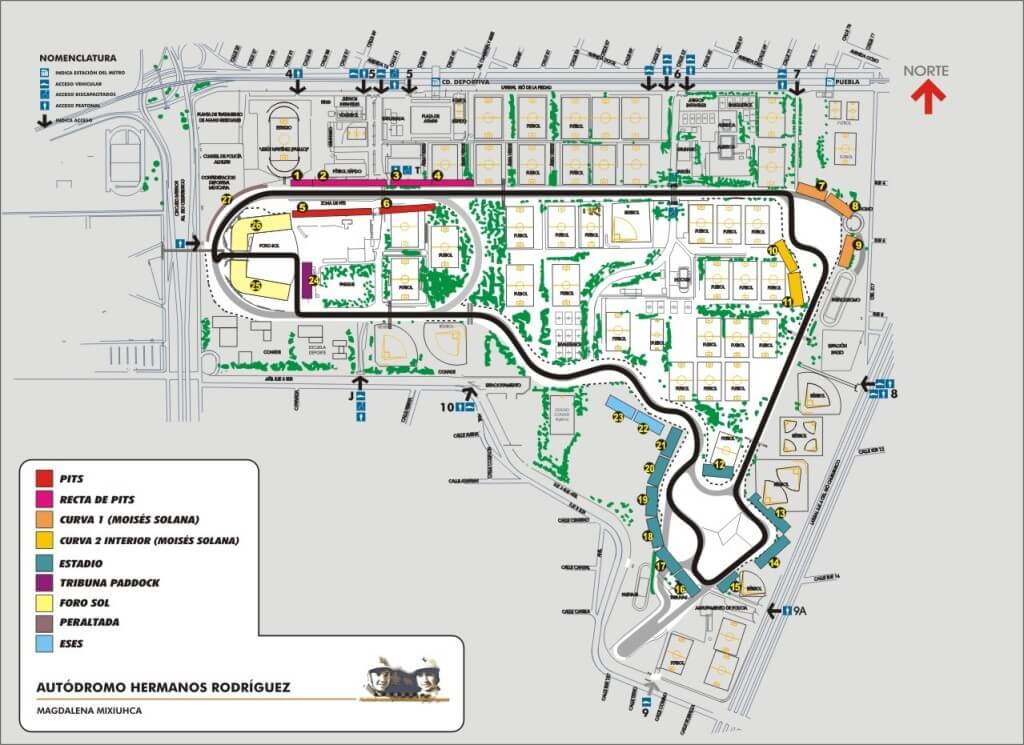 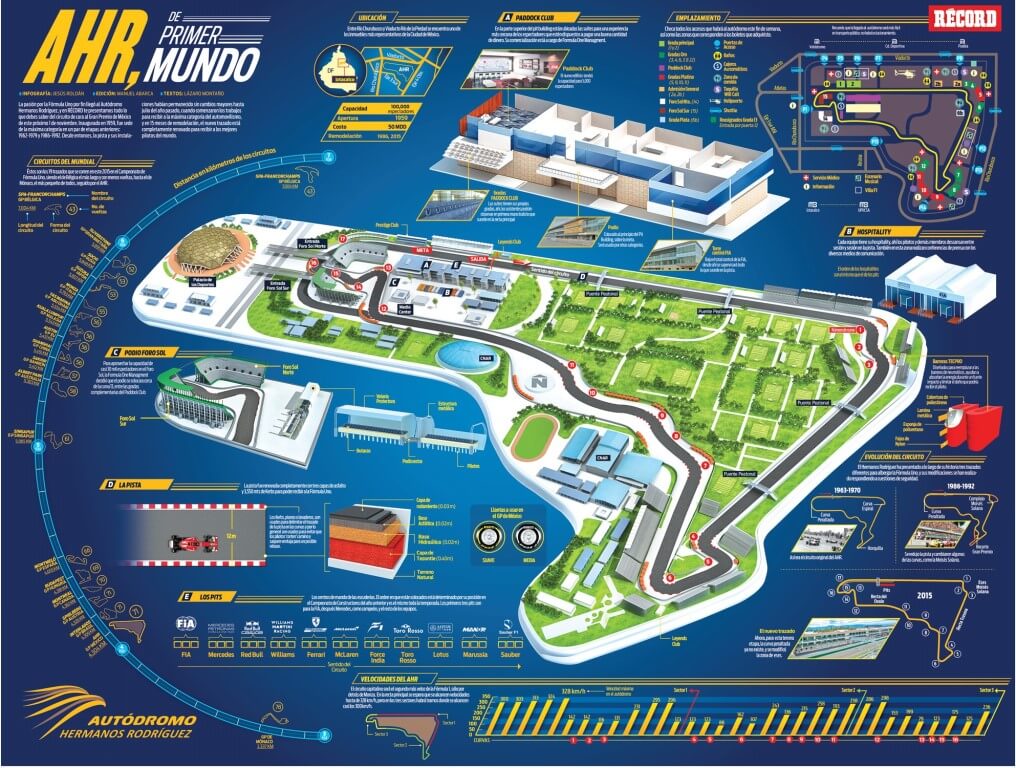 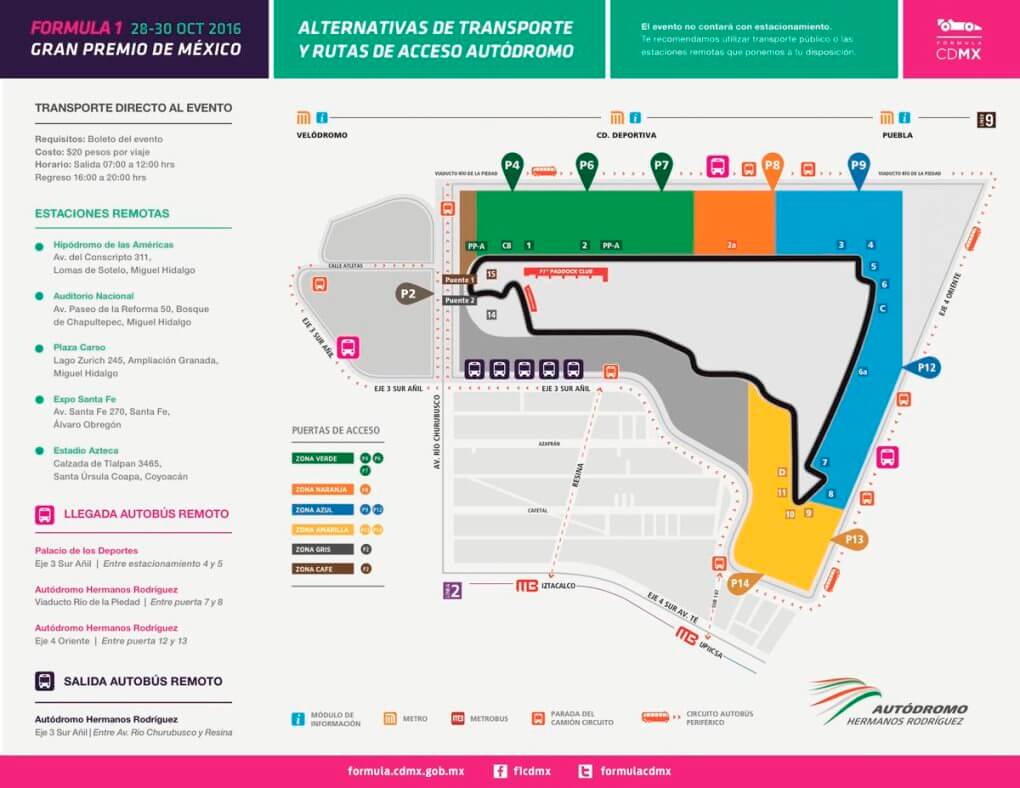 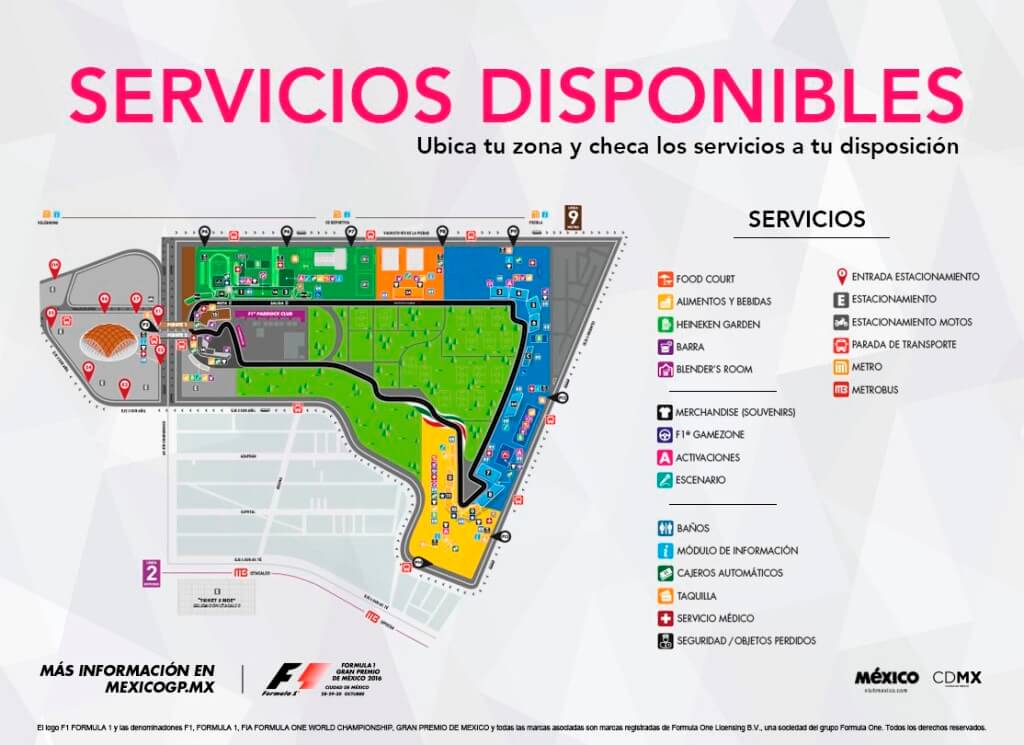 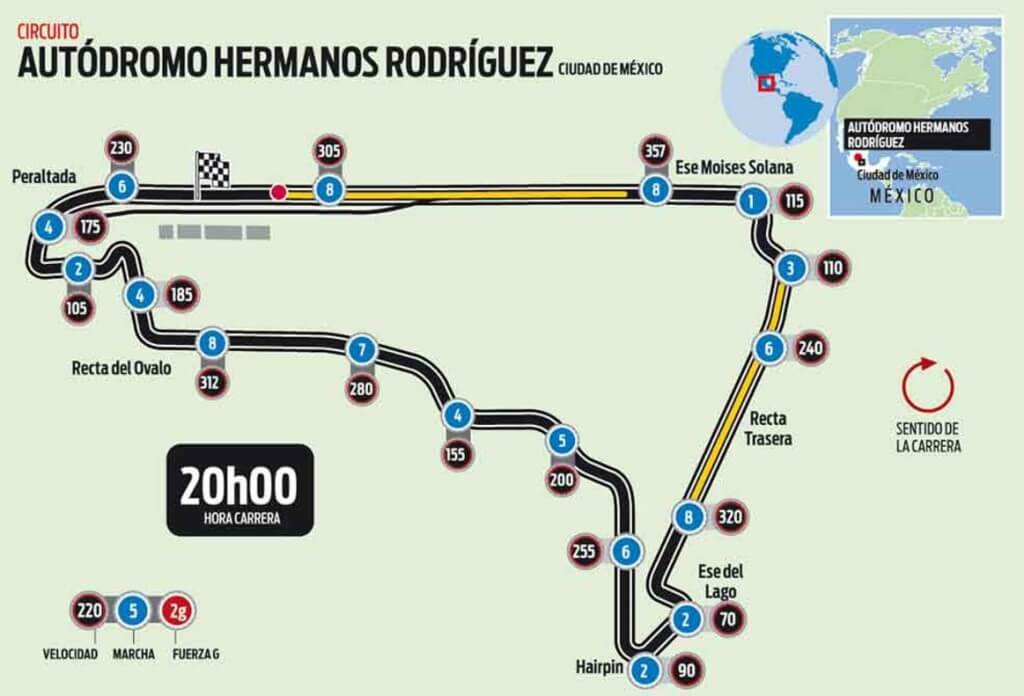 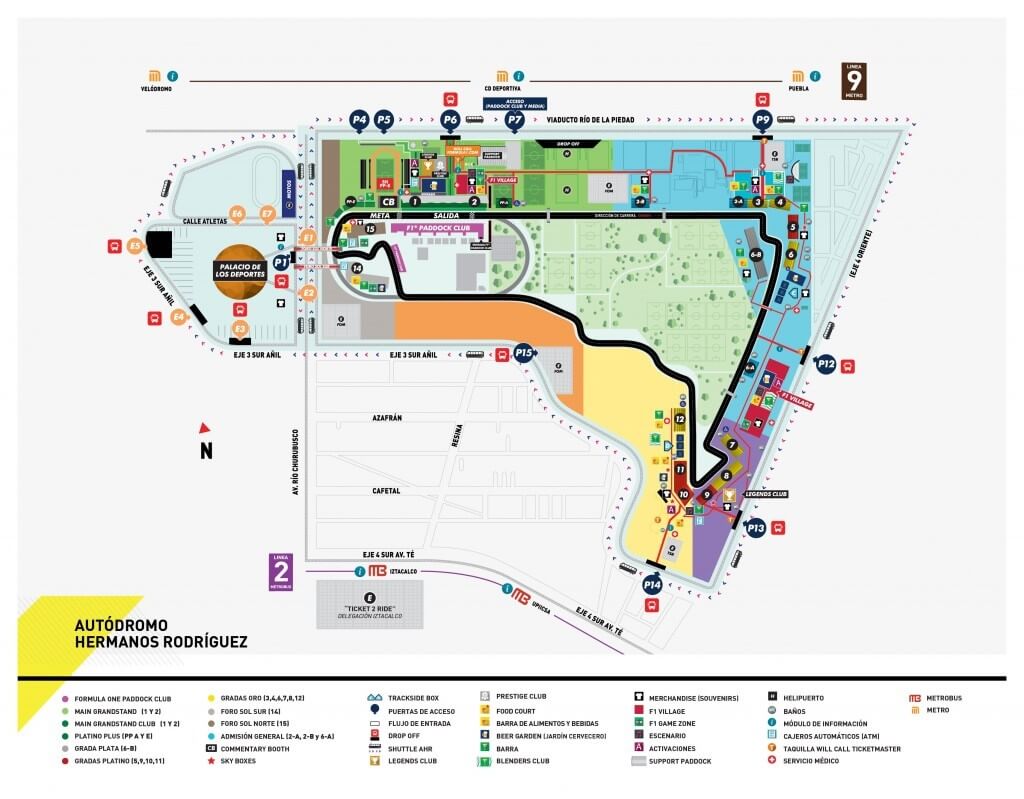 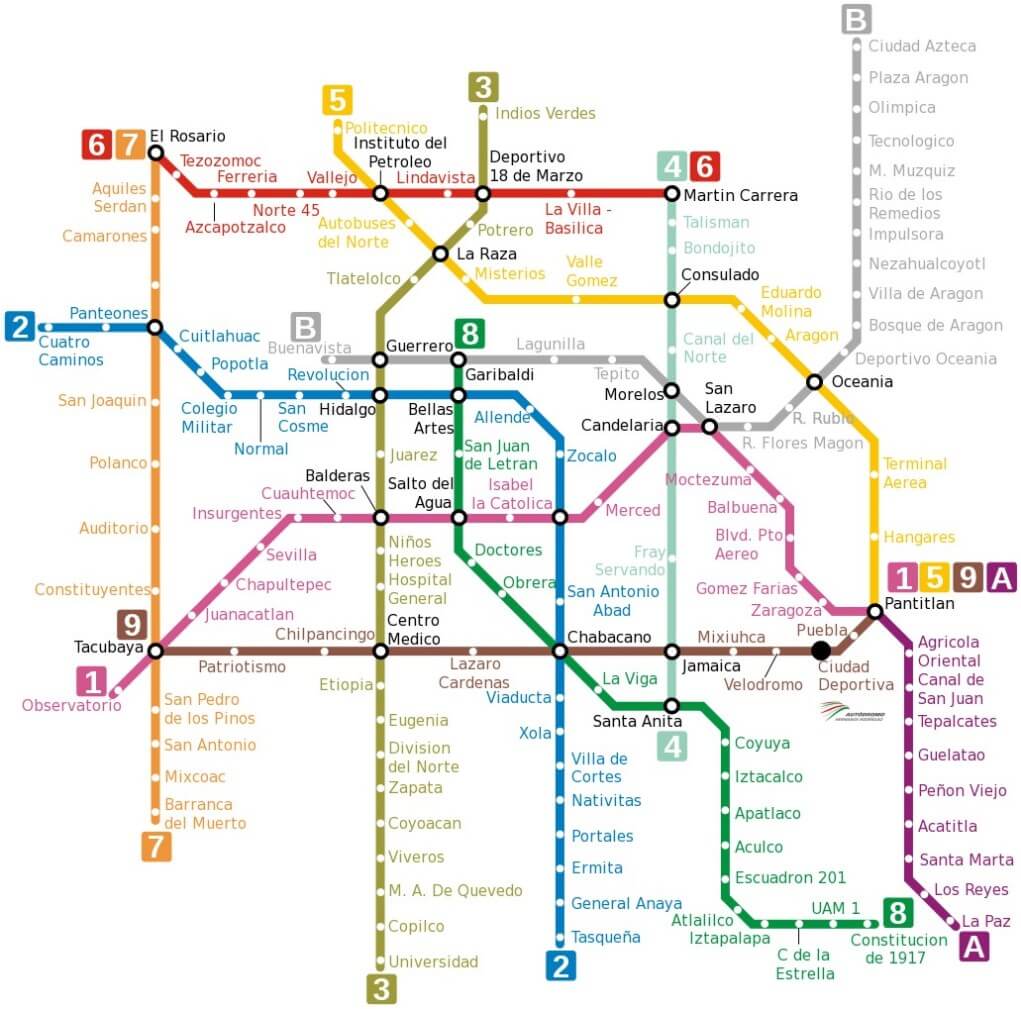 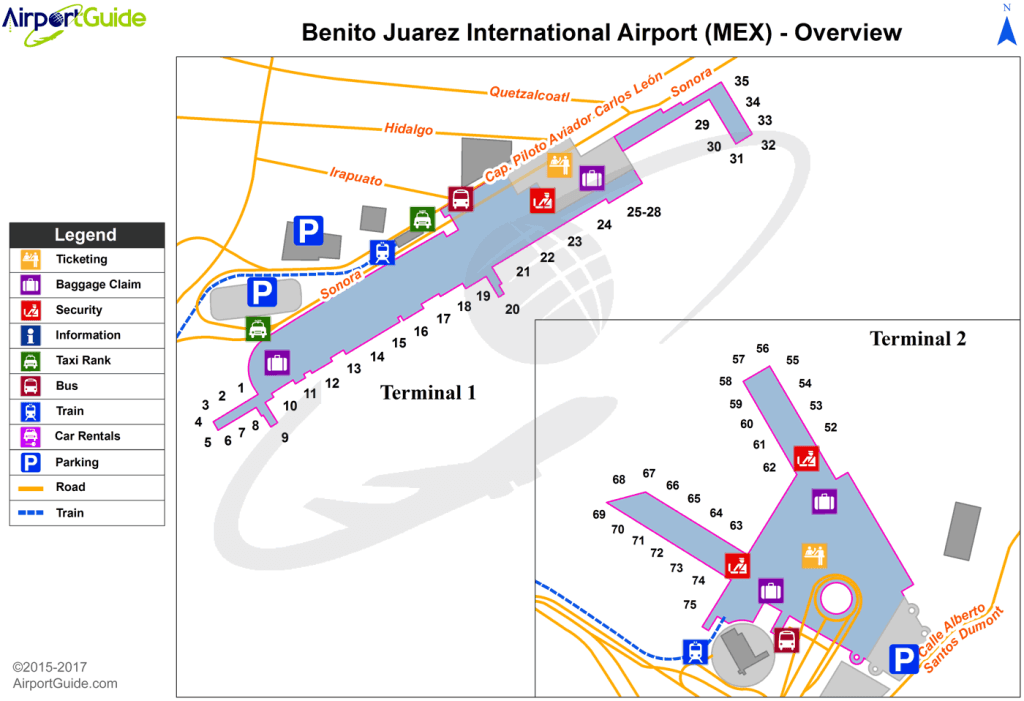 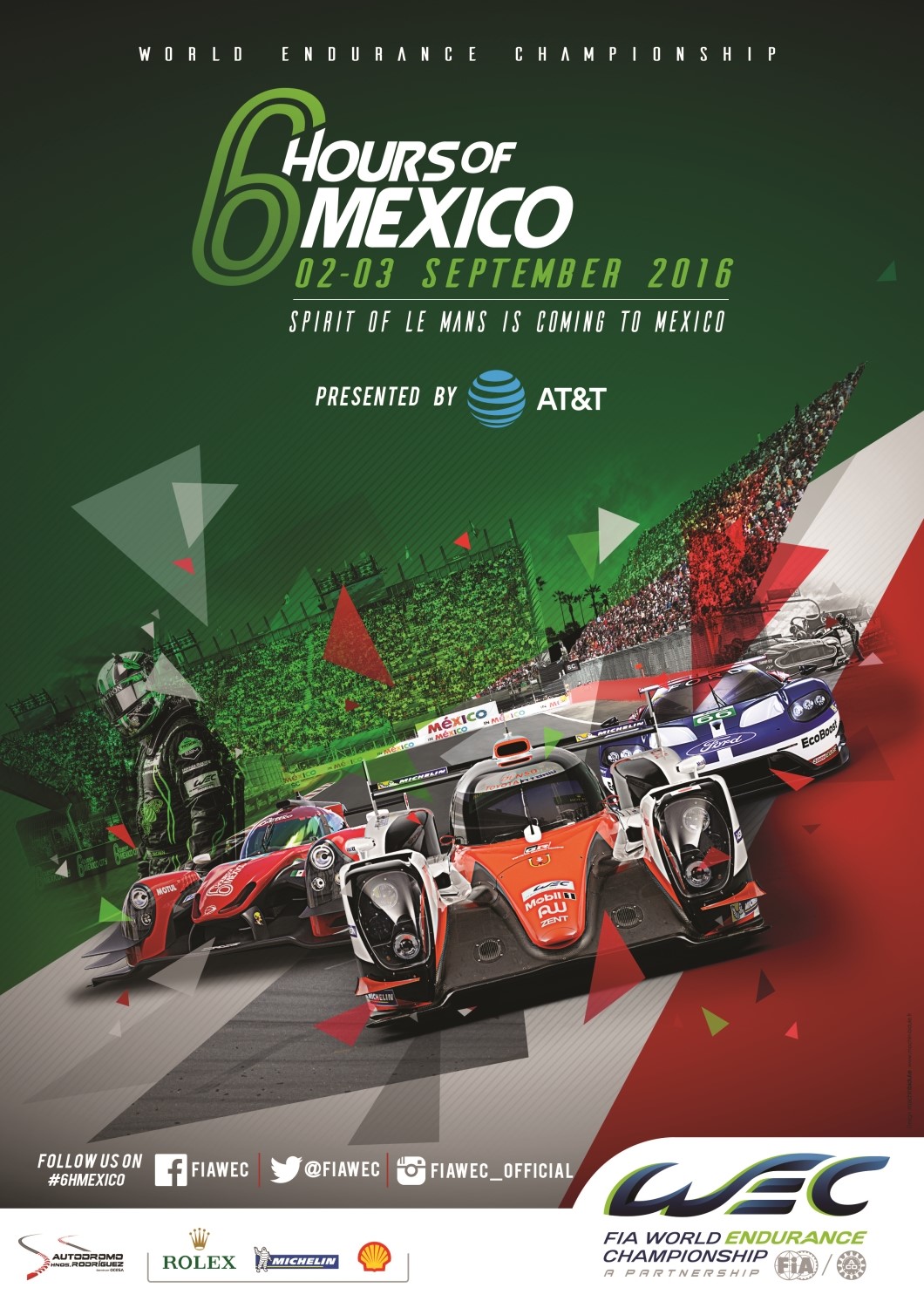 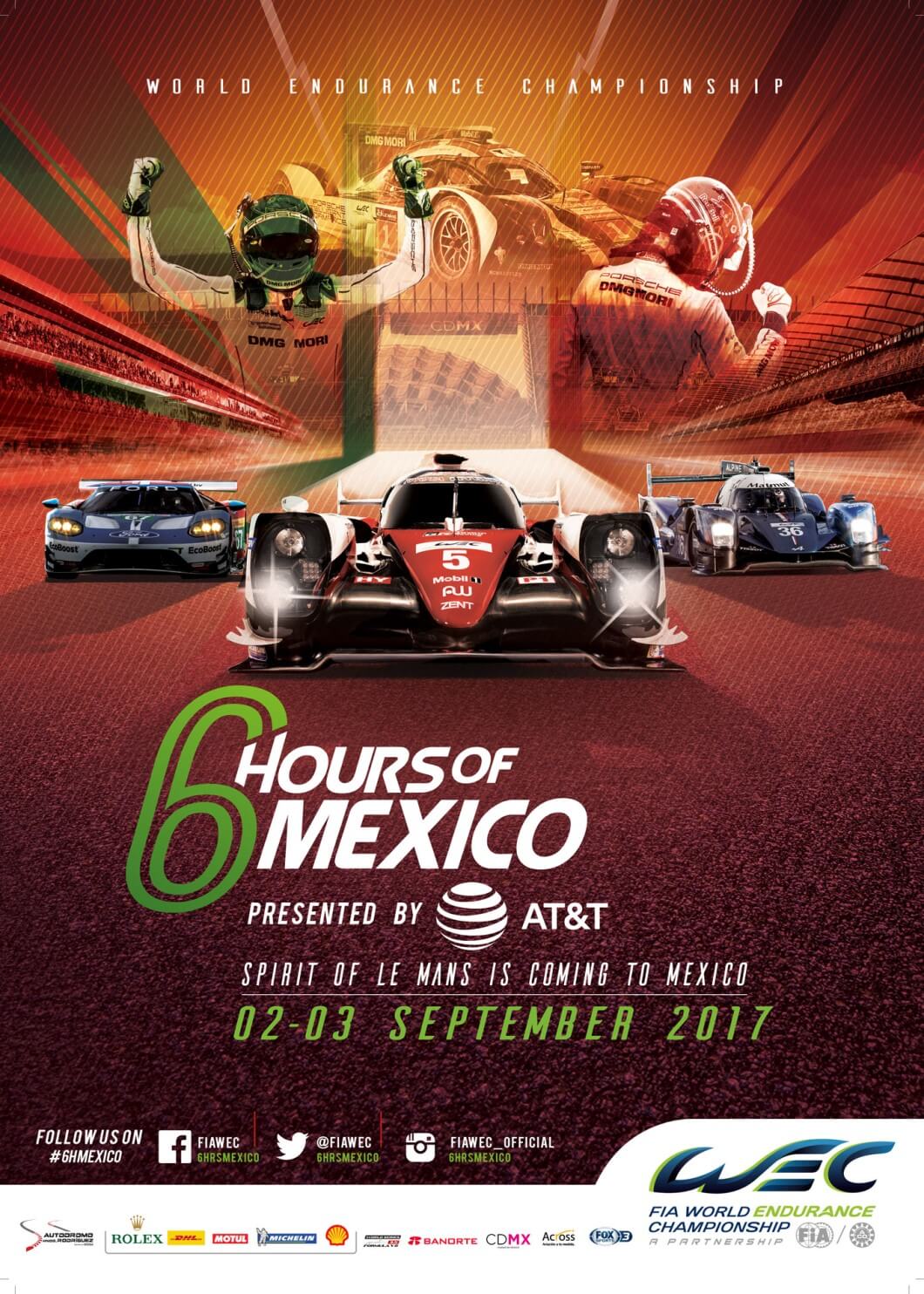 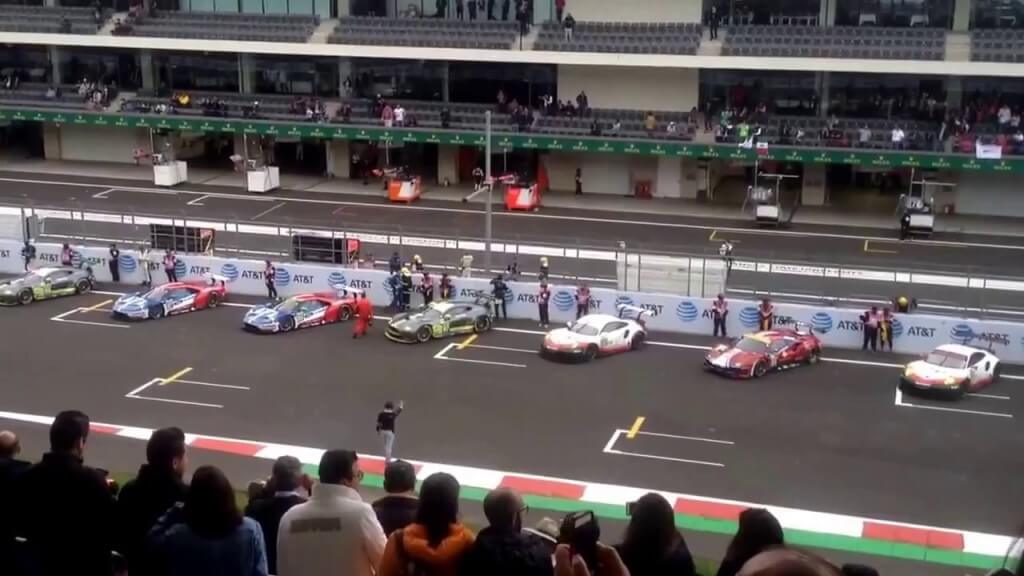 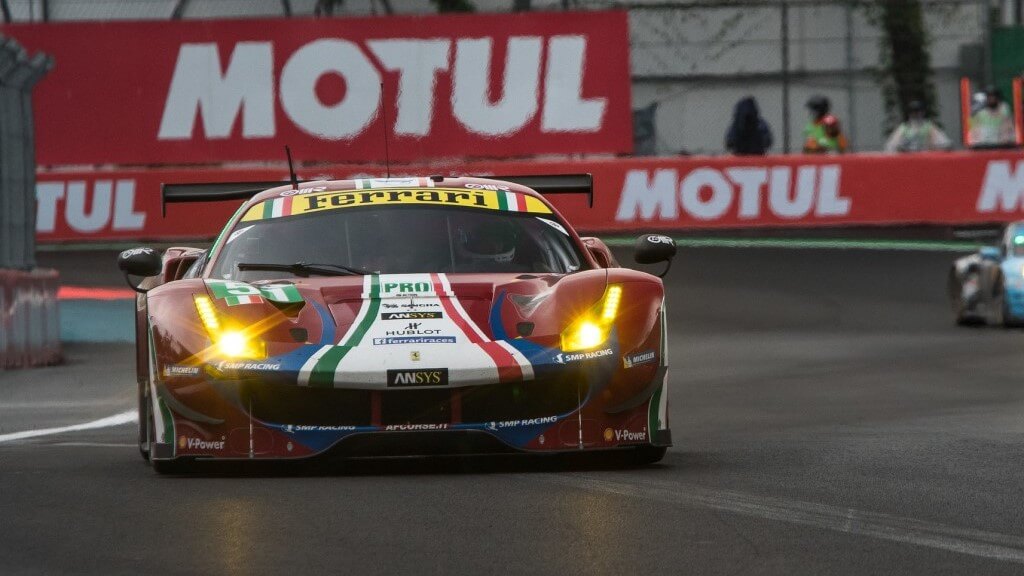 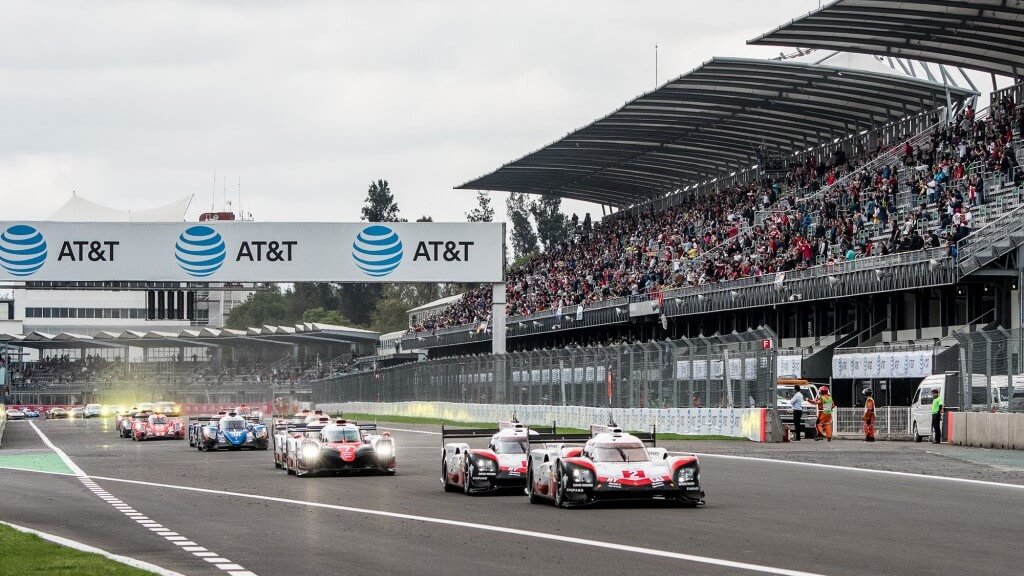 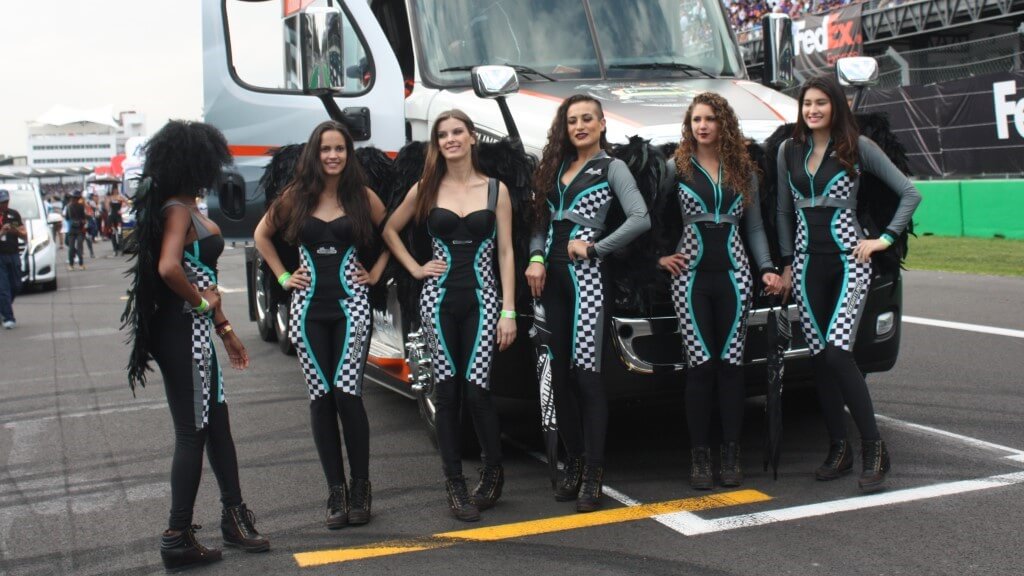 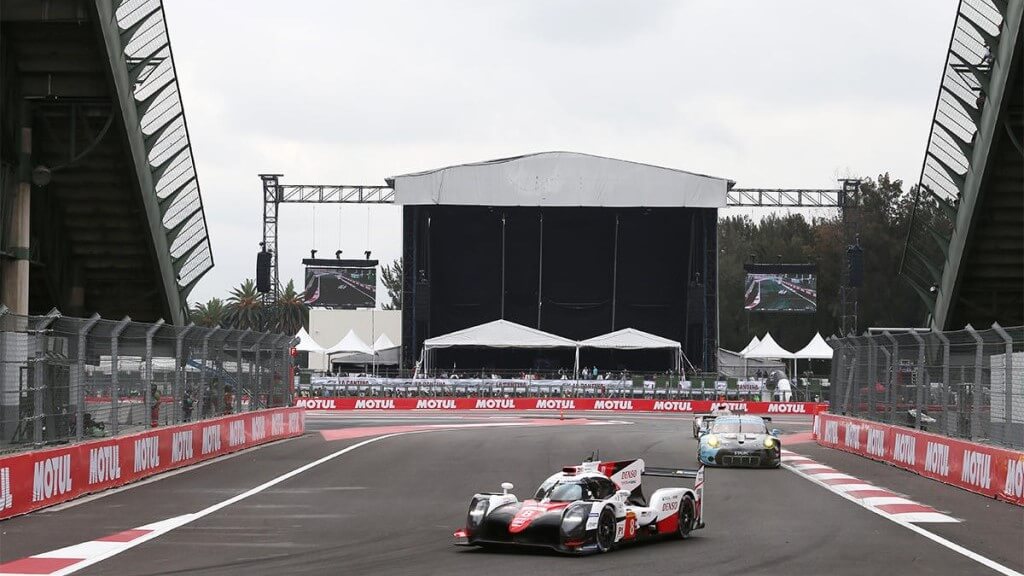 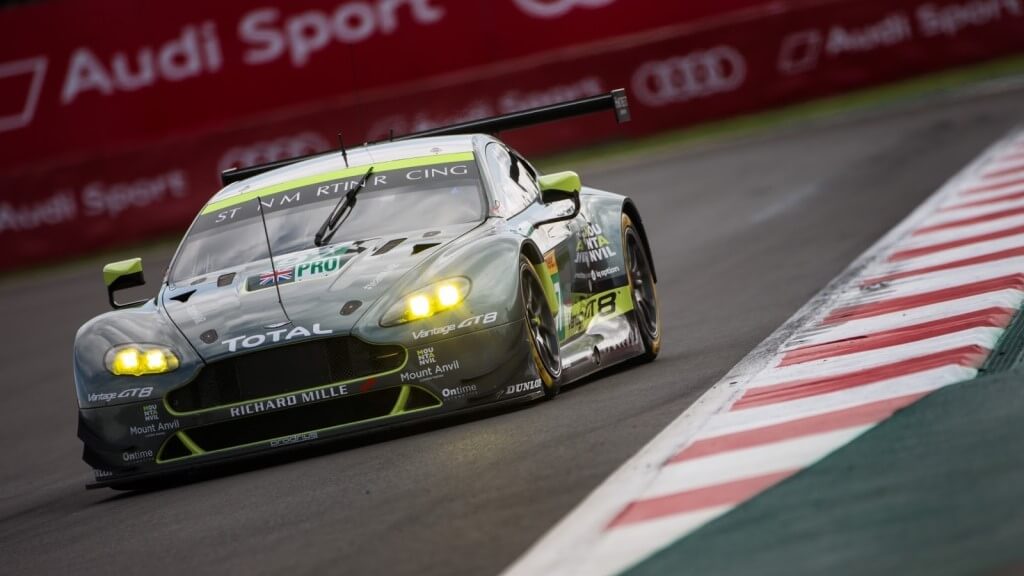 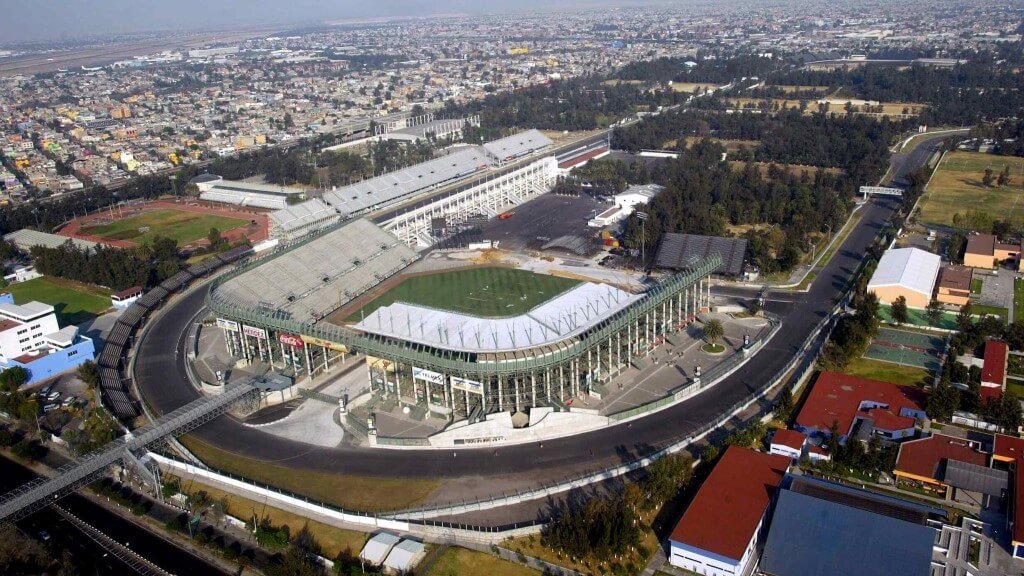 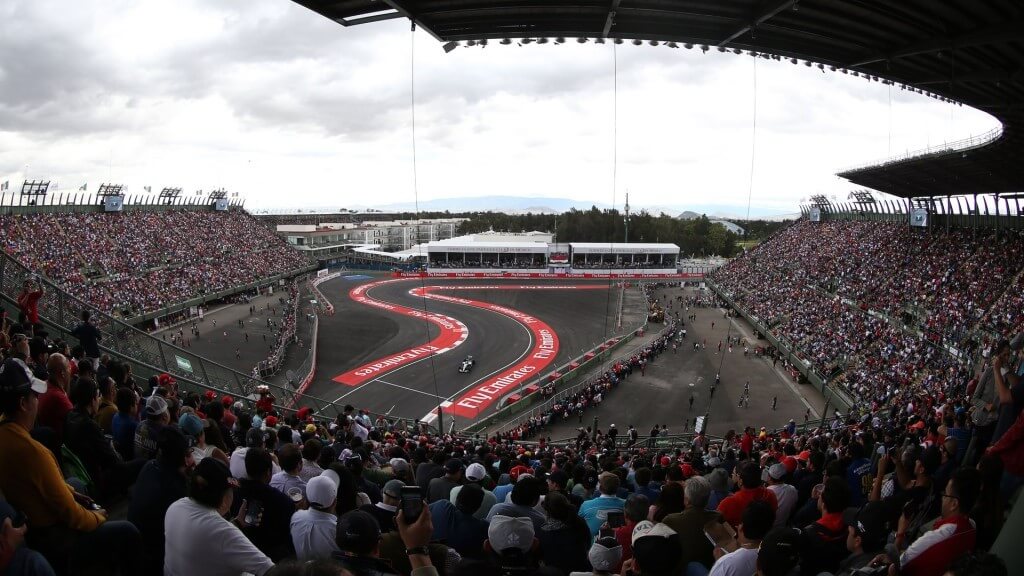 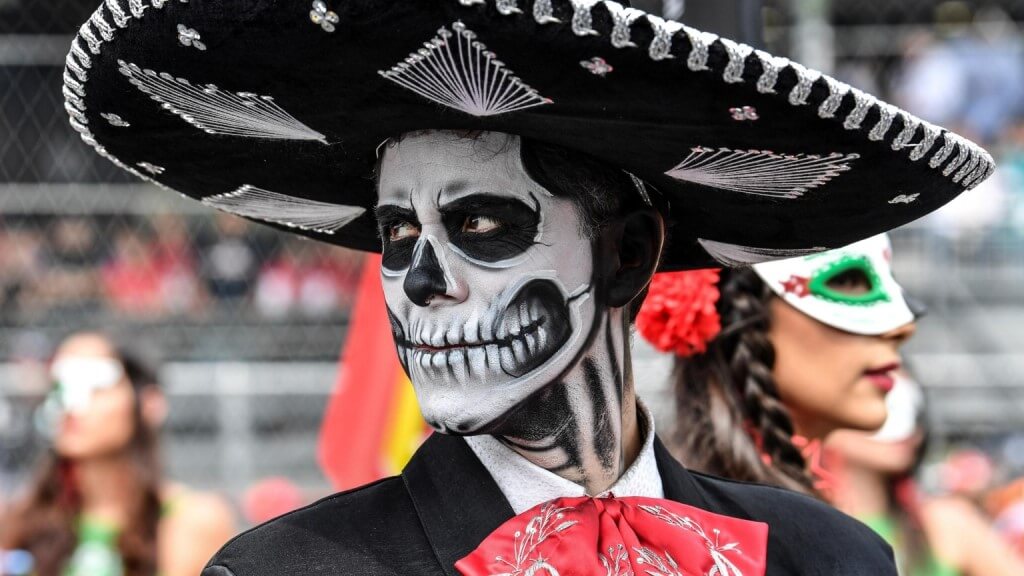 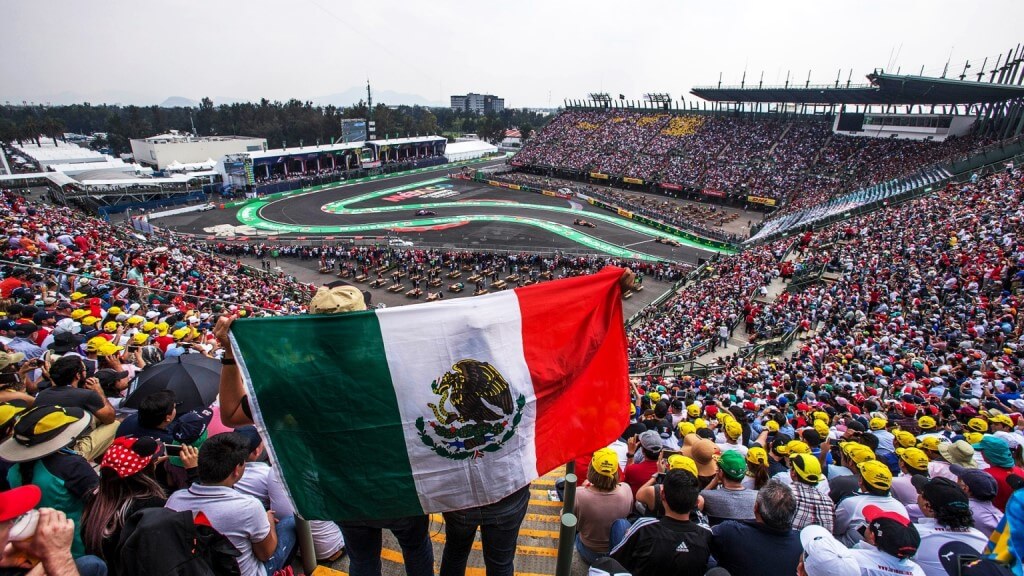 Autódromo Hermanos Rodríguez is in Mexico City in the district Ciudad Deportiva Magdalena Mixiuhca in southeast of the City. Mexico City International Airport is located to the north of the circuit and can be reached in around 16 minutes by car.

The circuit itself is located within the park complex at Magdalena Mixiuhca and can be reached via Avenue Viaducto Río Piedad or the Río Churubusco interior ring road.

The Metro system also runs to the park - catch Line 9 to Ciudad Deportiva.