Most became the first permanent motor racing facility in Czech Republic, opening in 1983.

The first motorsport in the area came after WW2, when motorcycle races were organised in 1947. Originally being a street circuit around the town of Most. 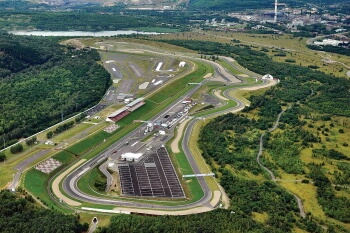 It became apparent safety standards would not allow the street circuit to continue, so plans began to formulated for a permanent circuit to be built on the opposite side of the city. In 1976, a delegation went to visit circuits in neighbouring Germany, to gather the necessary knowledge to design their own circuit.

Construction began in 1978 on the site of the Vrbenský open mine. The circuit slowly took shape and by 1983 it was finally ready to begin operations.

The course quickly became homologated by the FIM and the FIA, to allow two wheeled competition to begin, alongside potential touring car, Group C and up to Formula 3 single seat races.

In 1992, the circuit organised a non-championship truck racing event. The race proved a success and was the catalyst for the inclusion of the circuit on the following year's FIA European Championship calendar. The Czech Truck Grand Prix has gone from strength to strength ever since.

By 1995 though the circuit became increasingly run down and unsafe, so the FIA and FIM withdrew their circuit licences. To return teh circuit to its proper safe status a new company was formed to take control o fthe circuit and set out reconstruction of the circuit to get it back to the then current safety levels required.

By May 1995, the circuit had regained its homologation from both governing bodies. 1996 saw a new medical centre and two grandstands overlooking the start/finish straight being built. The circuit was busier than ever and the Truck Grand Prix continued to attract huge crowds.

In 2001, the circuit was perhaps somewhat surprisingly chosen to host a round of the European Le Mans Series. An offshoot of the popular American Le Mans Series for sports prototypes and GT cars, the ELMS never really captured the imagination of European teams, who had a host of alternative series to focus on already. Grids were consequently very thin, with only 14 cars taking the start at Most.

At the end of the 2004 season, the circuit had further refurbishments, which would see further changes to the configuration of the first turns. 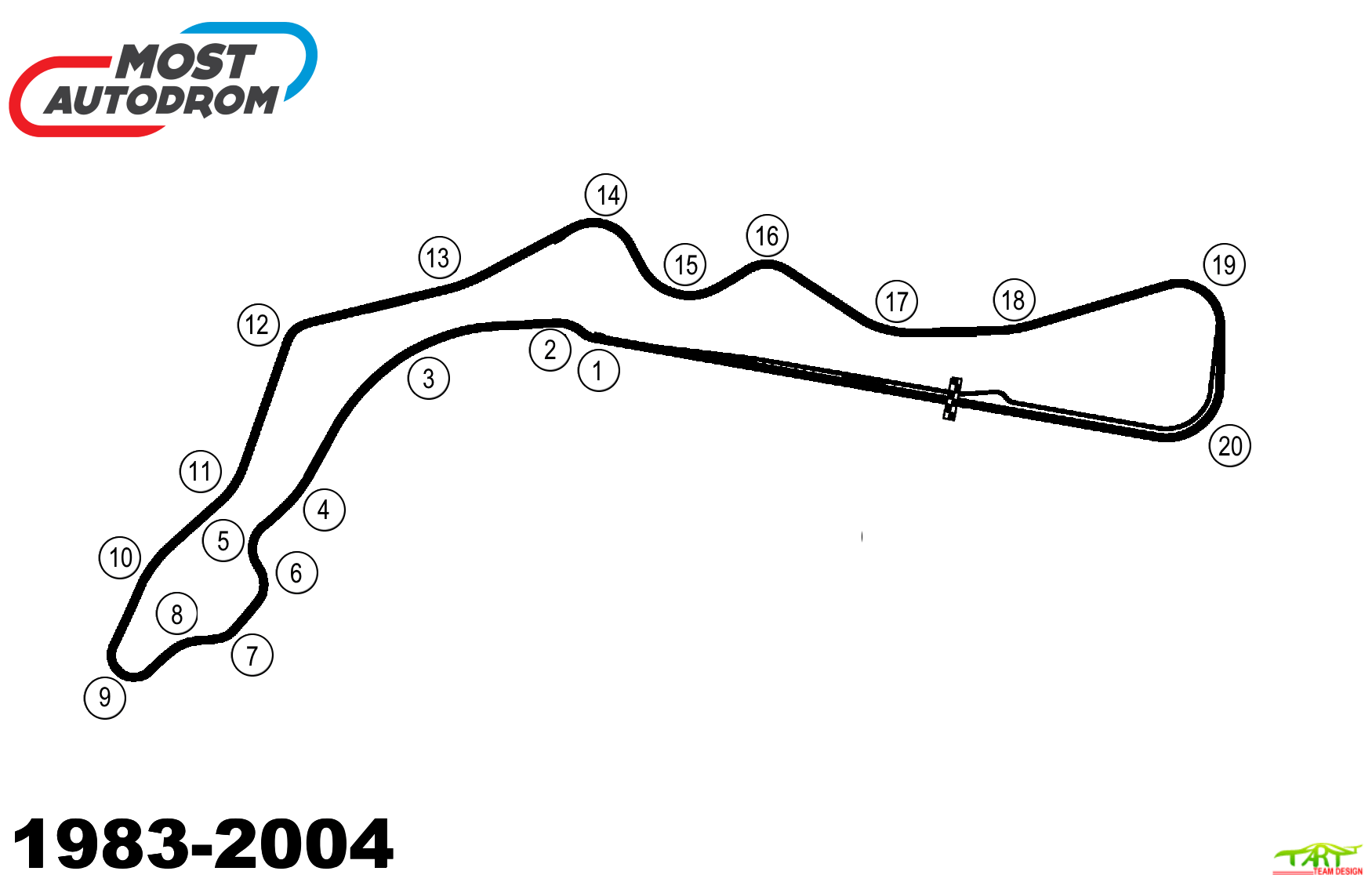 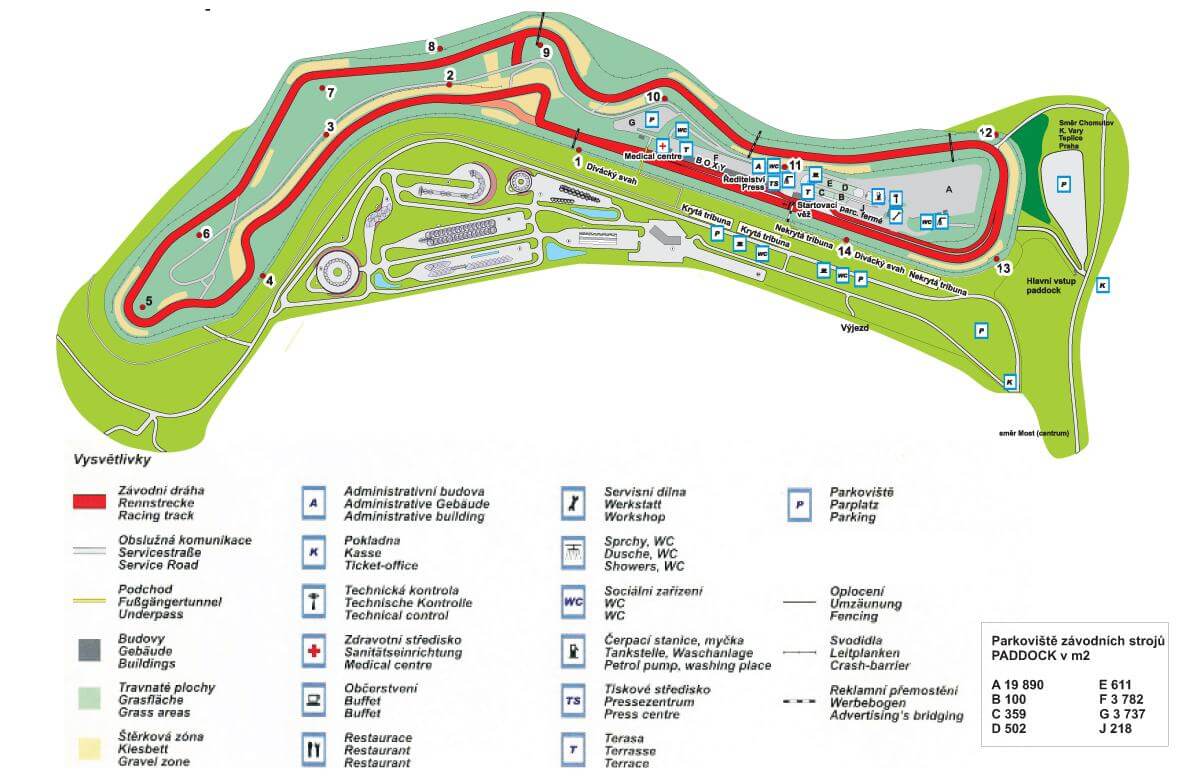 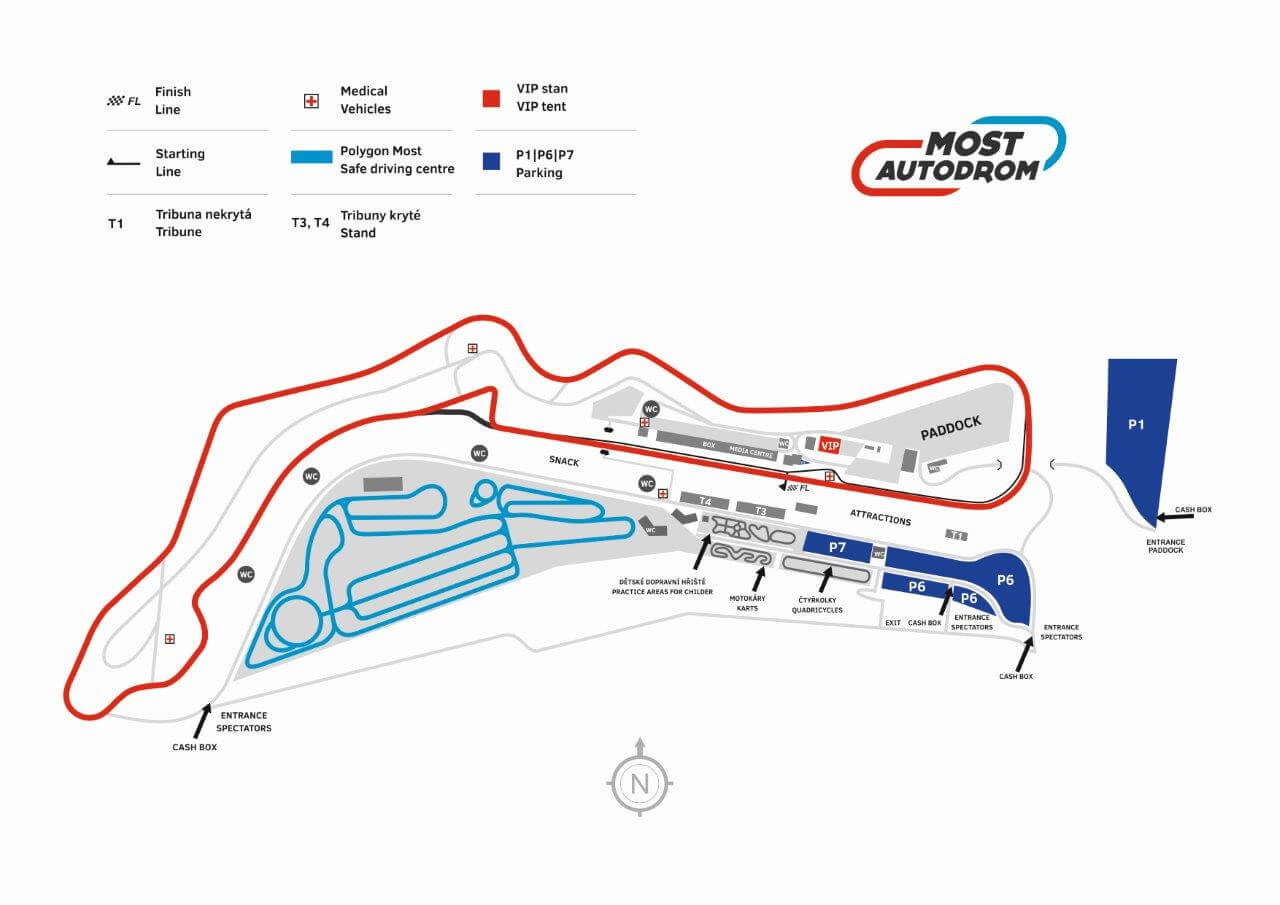 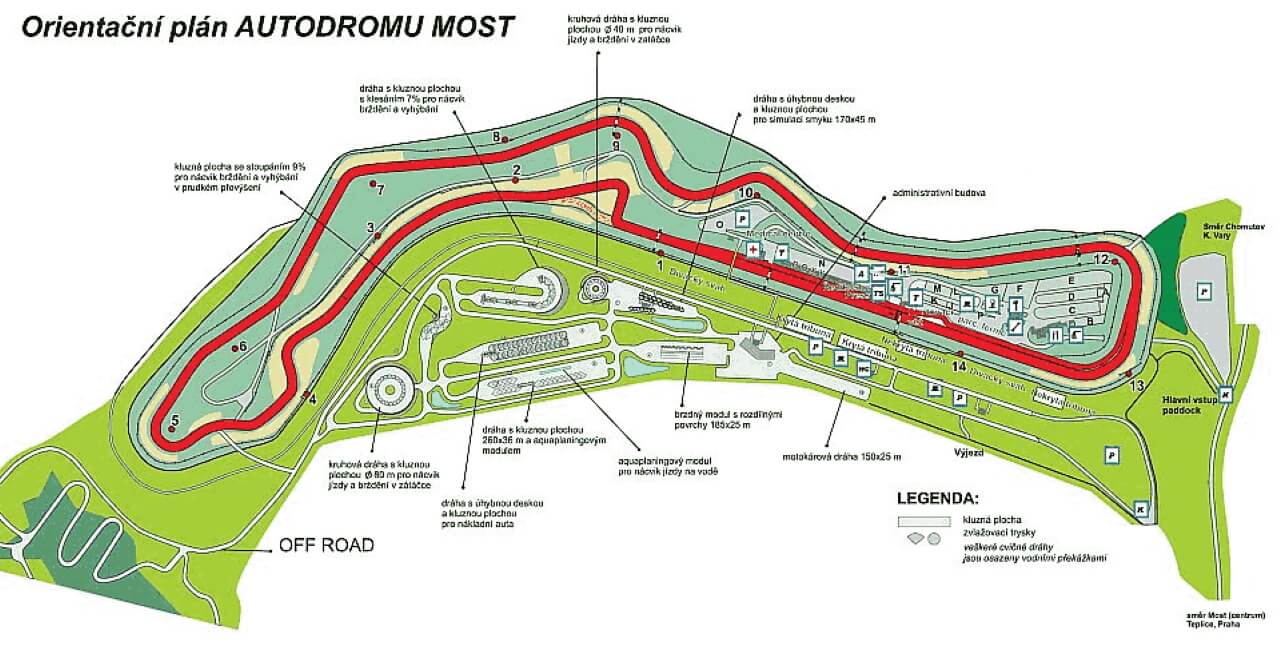 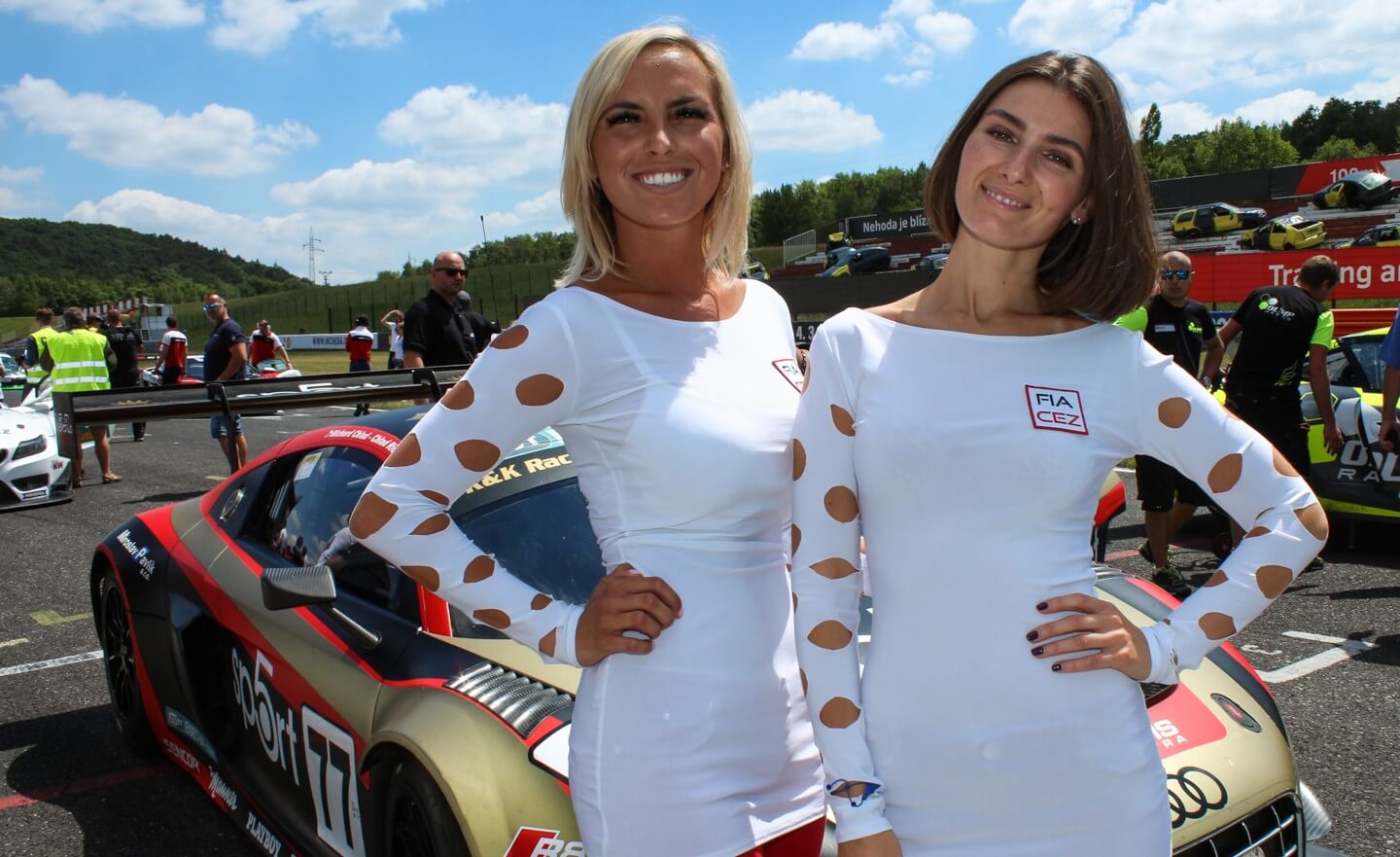 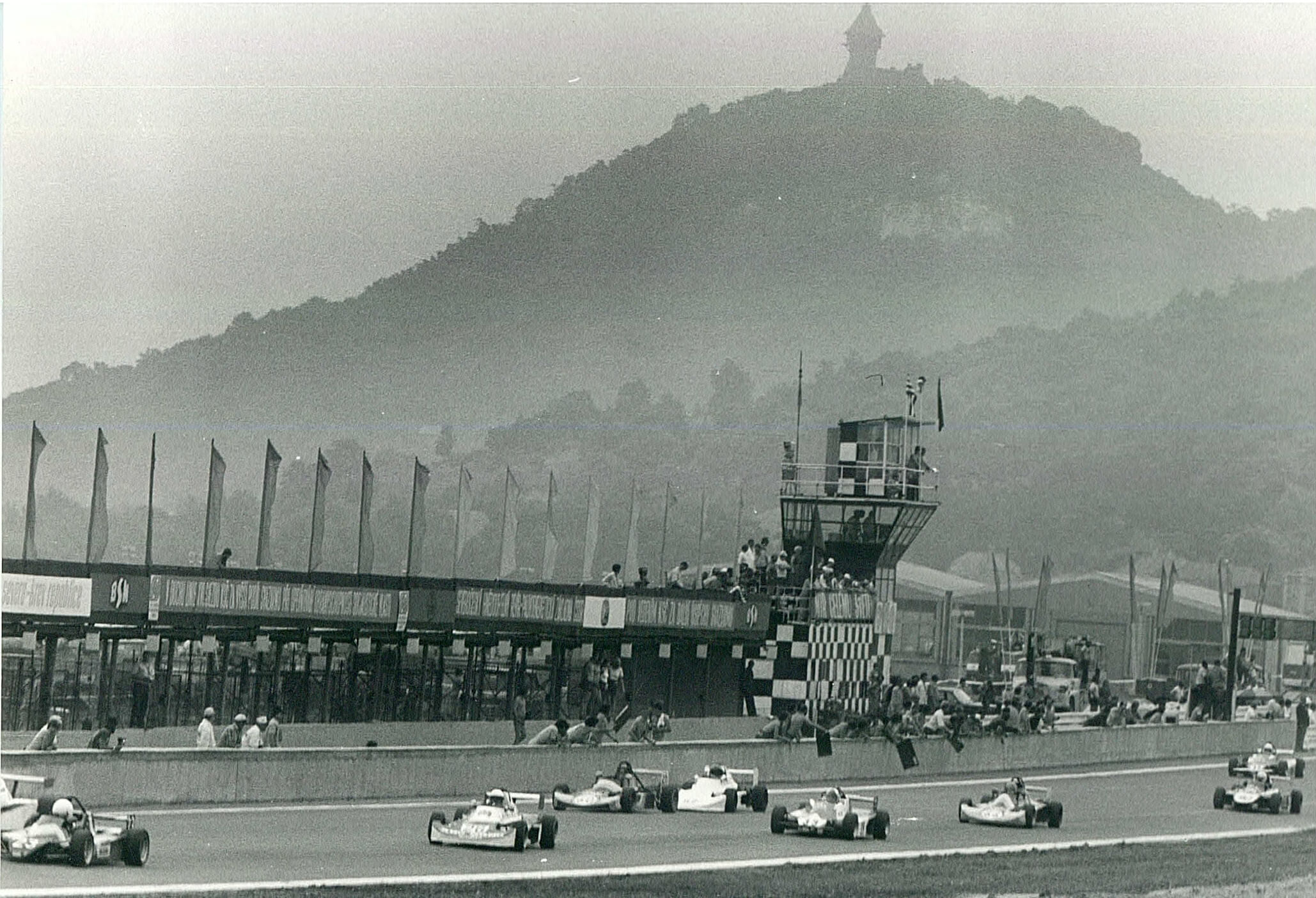 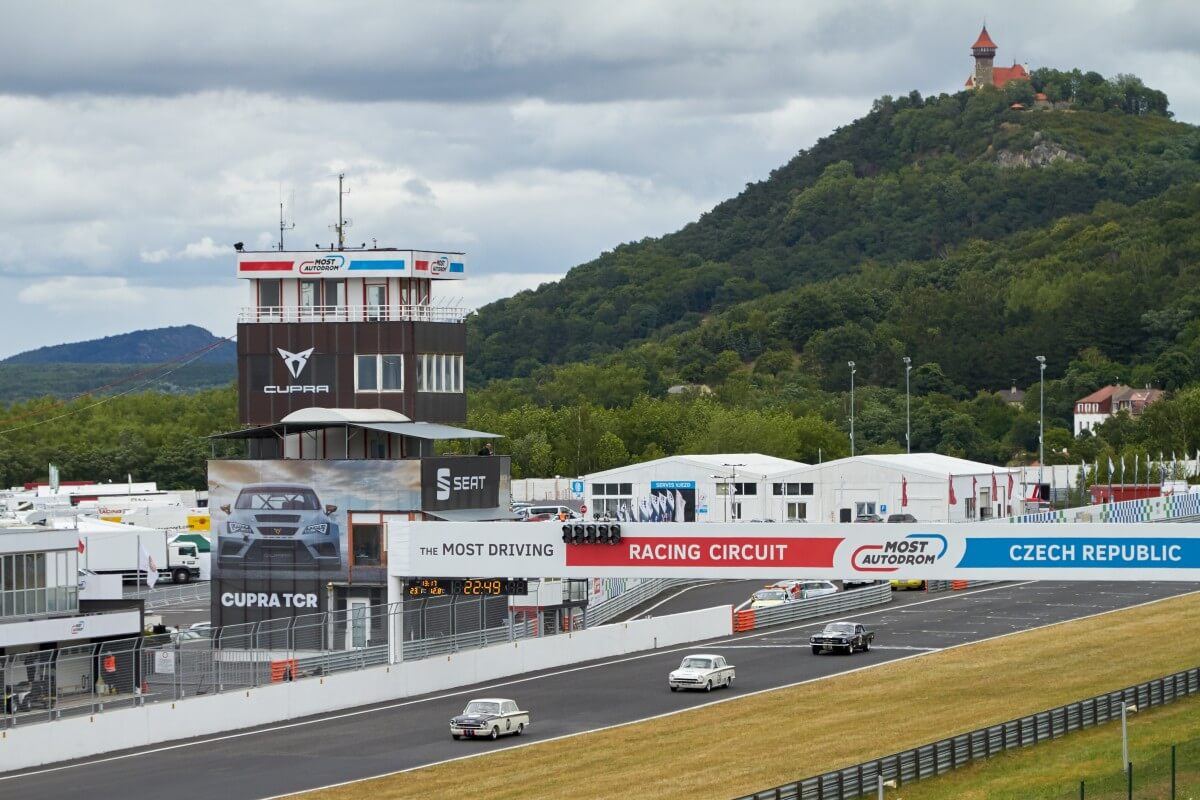 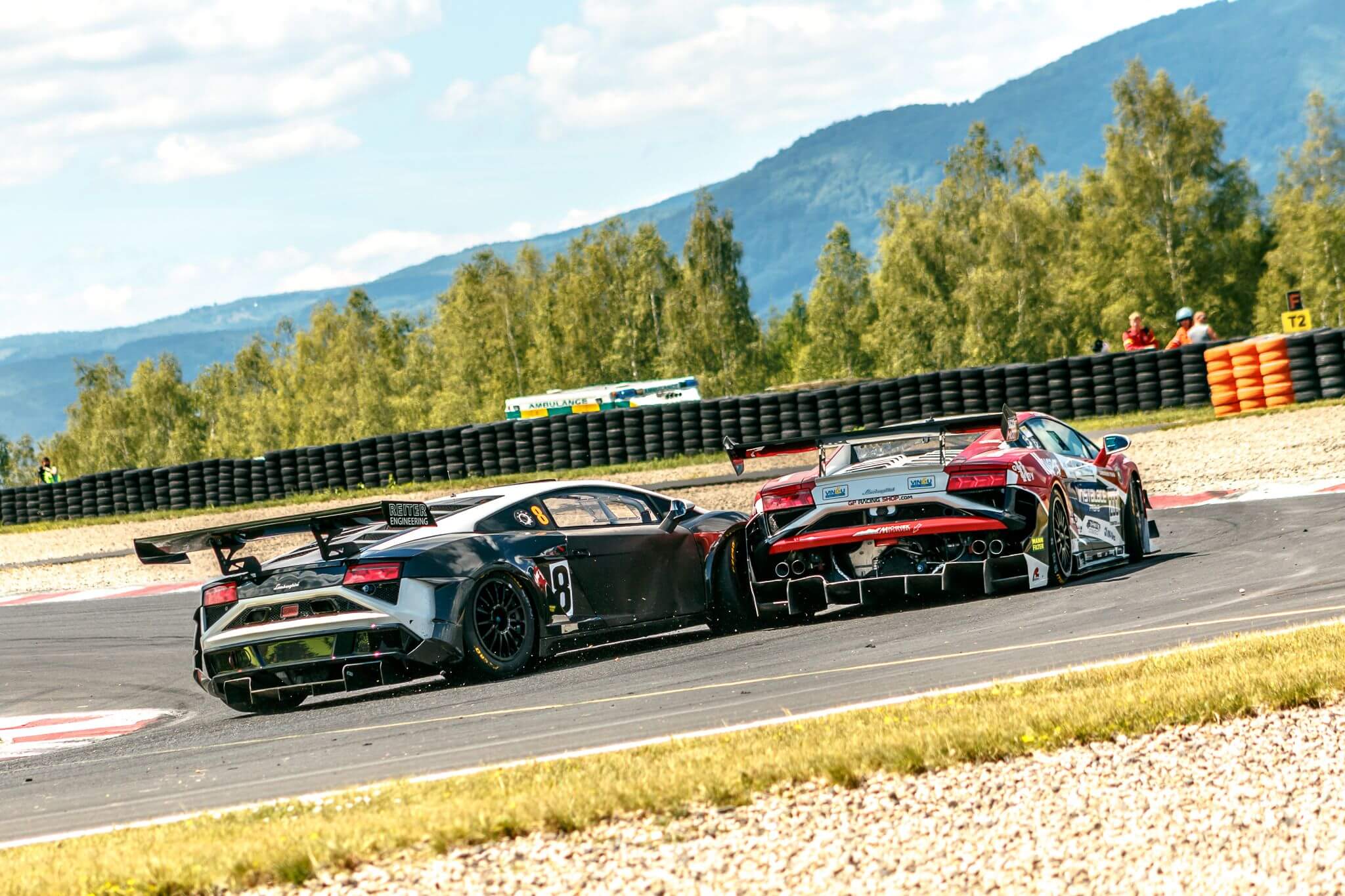 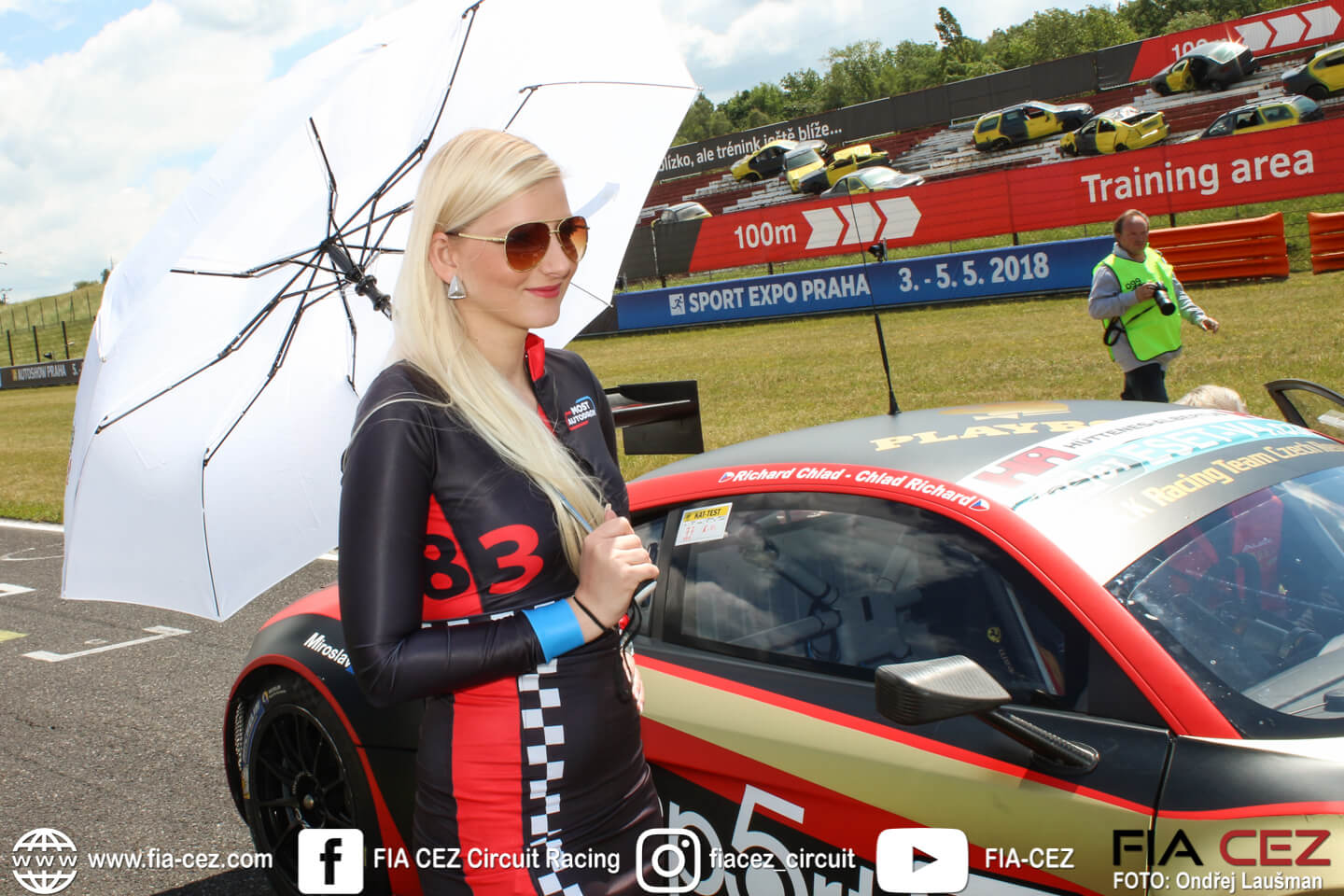 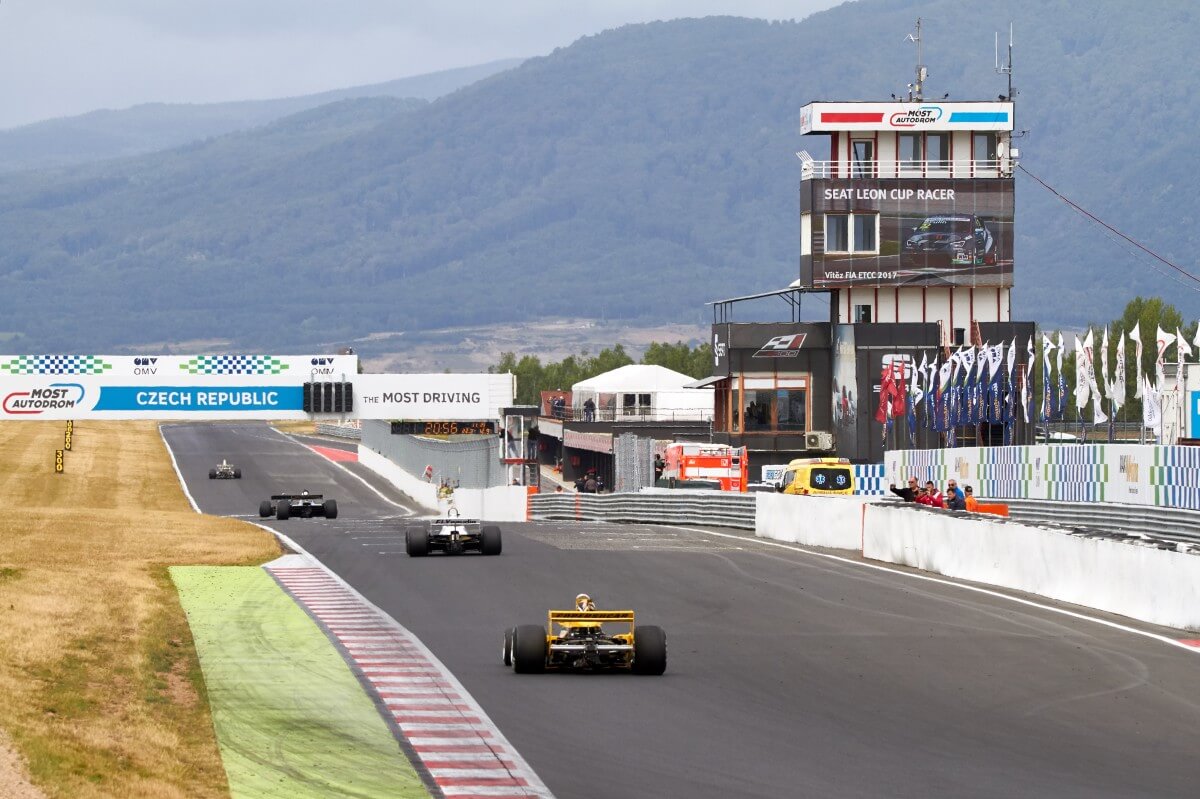 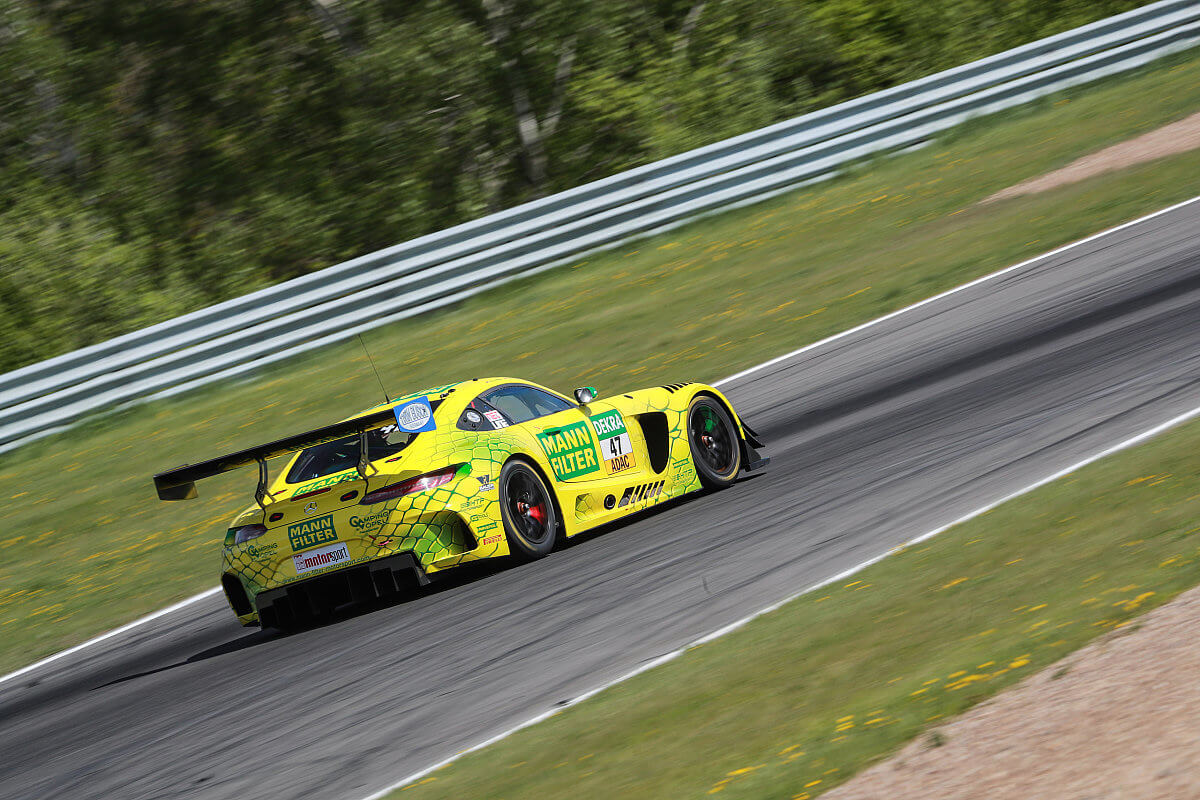 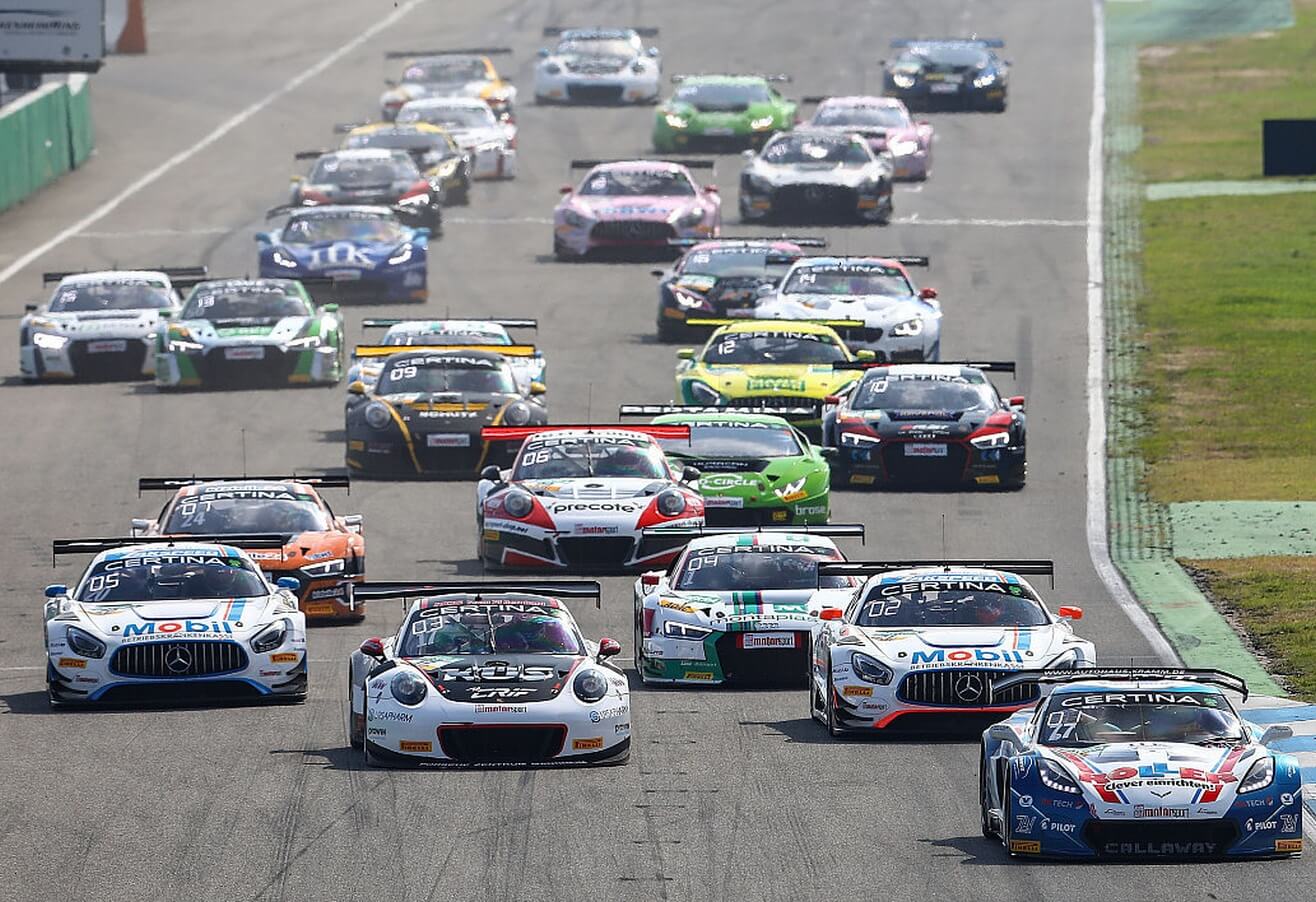 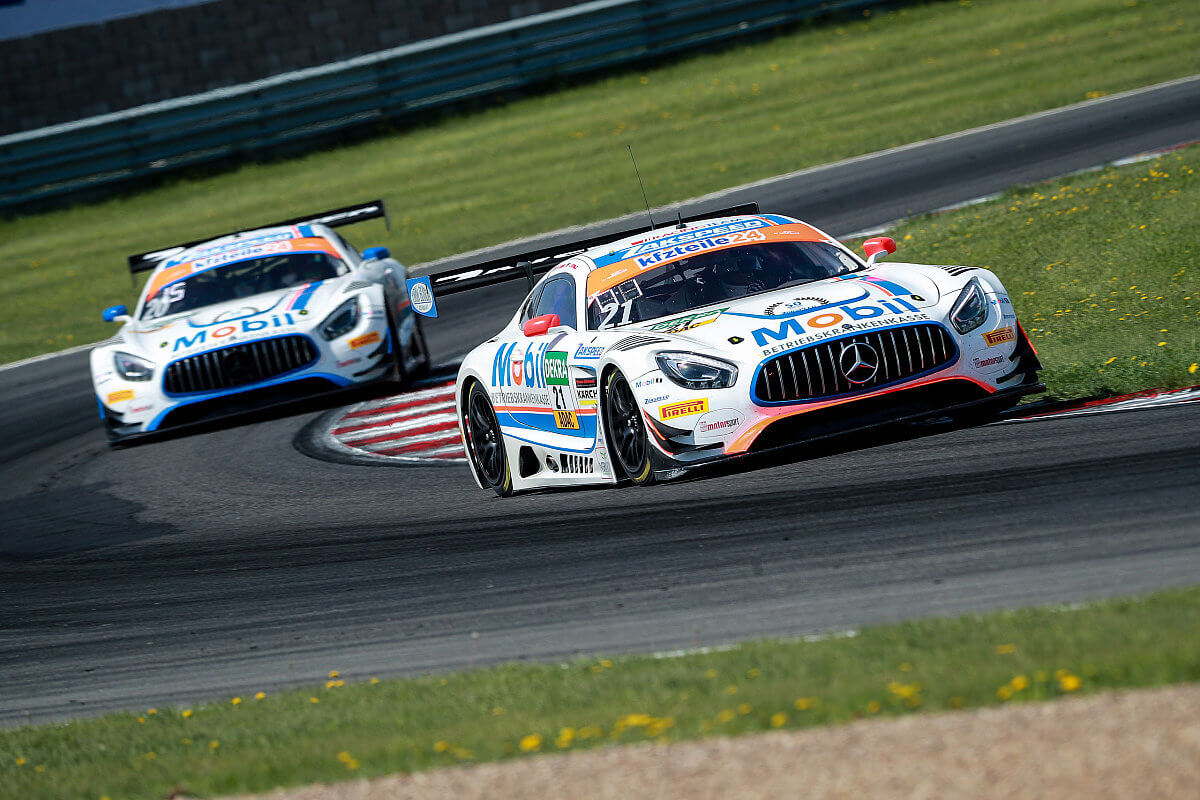 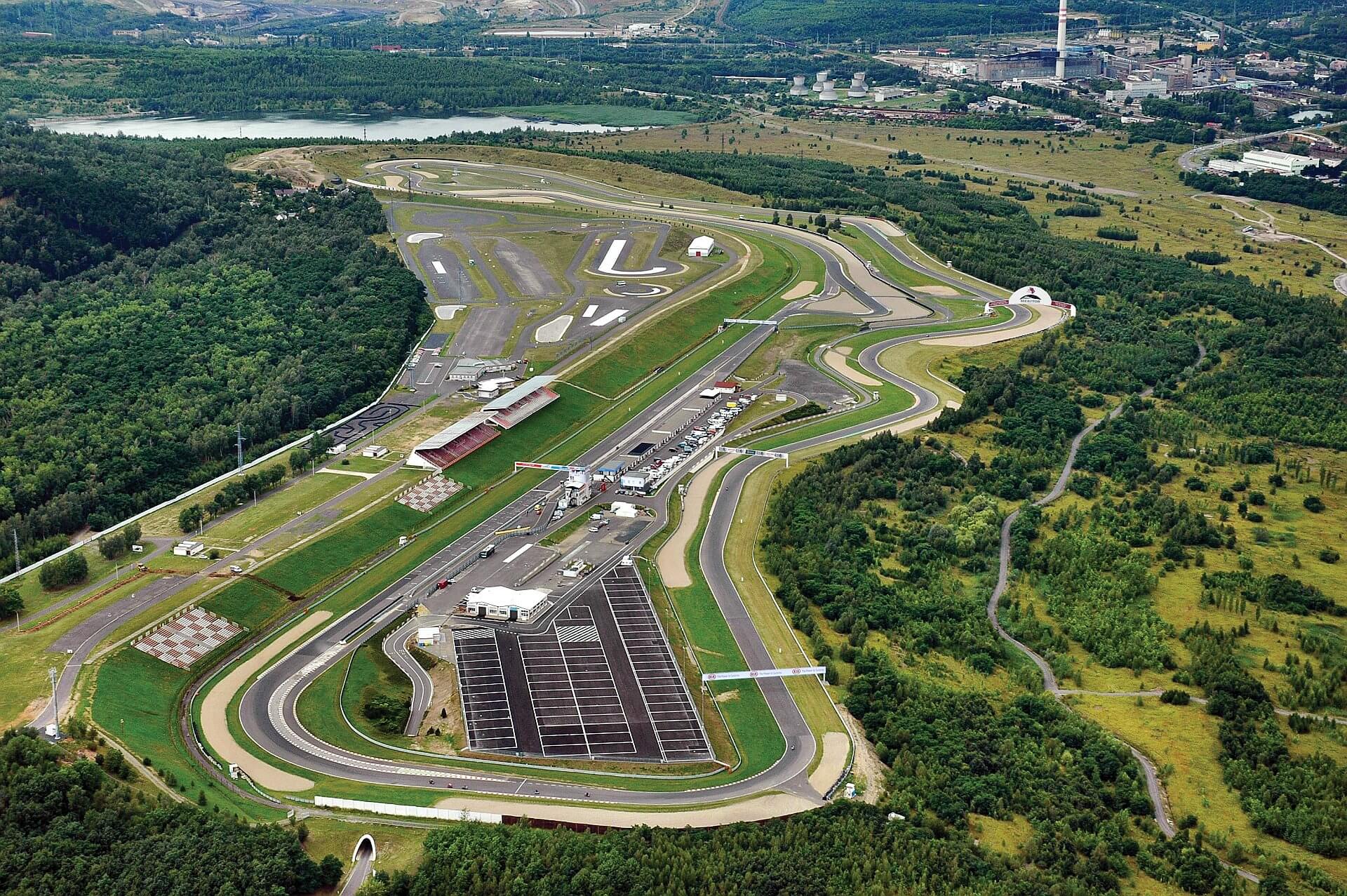 Autodrom Most is located to the west of the city of Most in the north west of the Czech Republic. The nearest airport is Prague's Václav Havel Airport, offering international flights and around and hour's drive to the south-west. Alternatively, Dresden Airport is around 90 minutes drive to the north in neighbouring Germany.

By road, the circuit can be found on the north western outskirts of Most. Follow the signs for 'Autodrom' from Highway 27 to reach the circuit entrance.