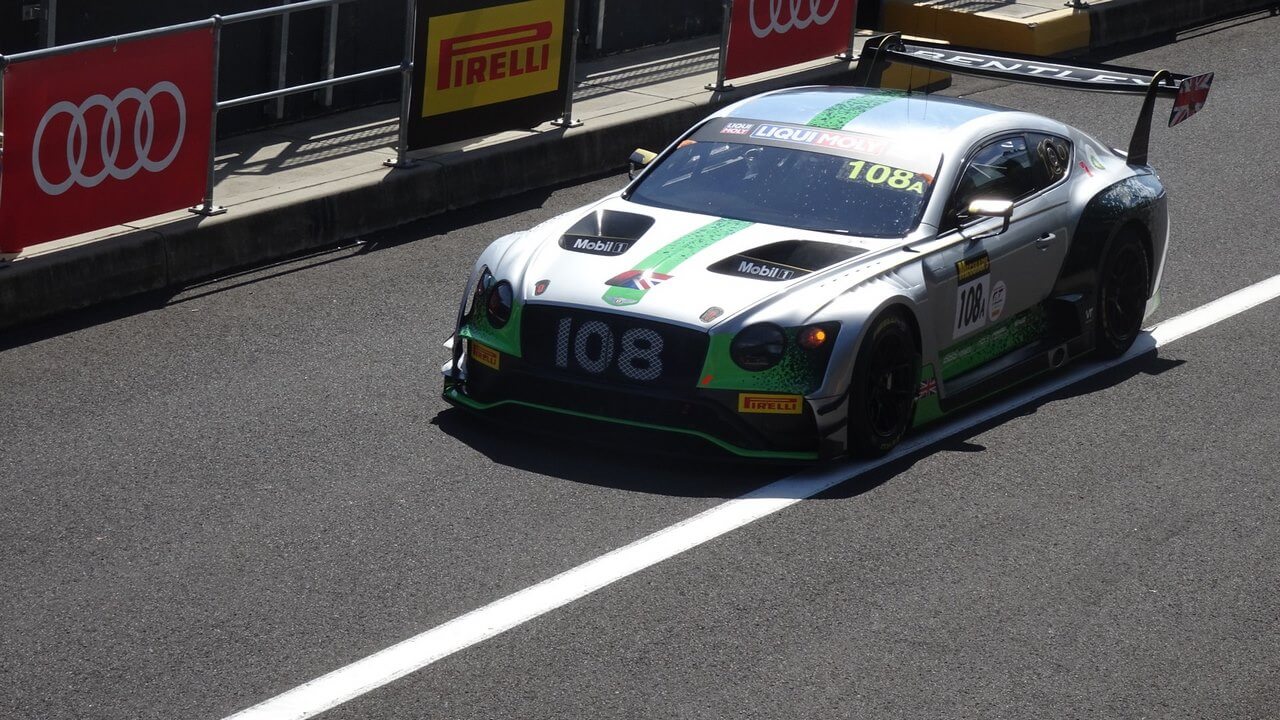 SRO Motorsports Group is a company specialising in the promotion and organisation of motorsport series. Primarily concerned with GT racing, with whose revival in the 1990’s SRO was inextricably linked. SRO promotes championships and series across the globe, including the Blancpain GT Series, British GT Championship, GT4 European Series, Blancpain GT Sports Club for amateur drivers and the Blancpain Ultracar Sports Club for the most spectacular machines. SRO also promotes the Motul Sepang 12 Hours, which forms one of the four rounds of the Intercontinental GT Challenge bringing together one major endurance race, where GT3 is the leading category, from each continent. In addition, SRO is one of the main shareholders in the Pirelli World Challenge, America’s premier GT Series. SRO is also the worldwide right holder of the fast-growing GT4 category and is coordinating the spectacular FIA GT World Cup in Macau. 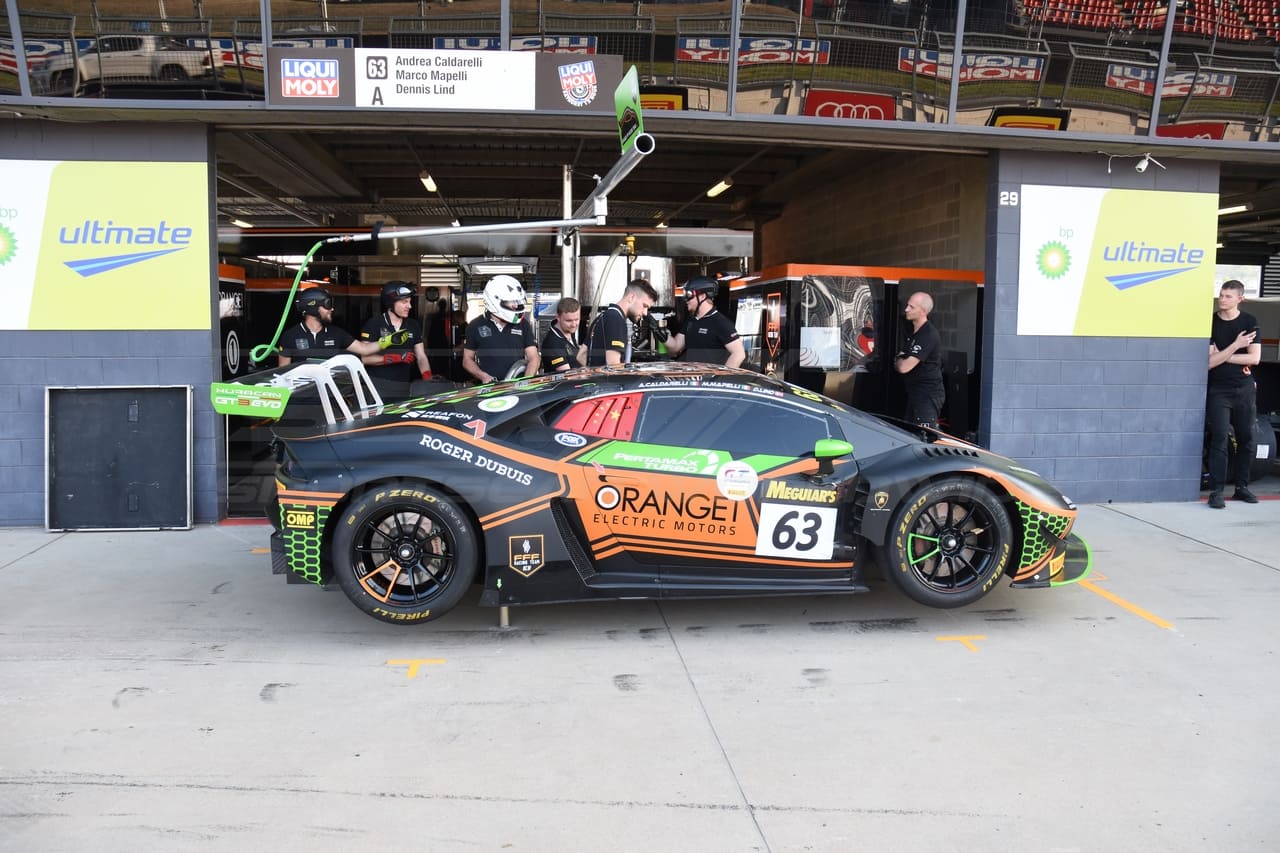 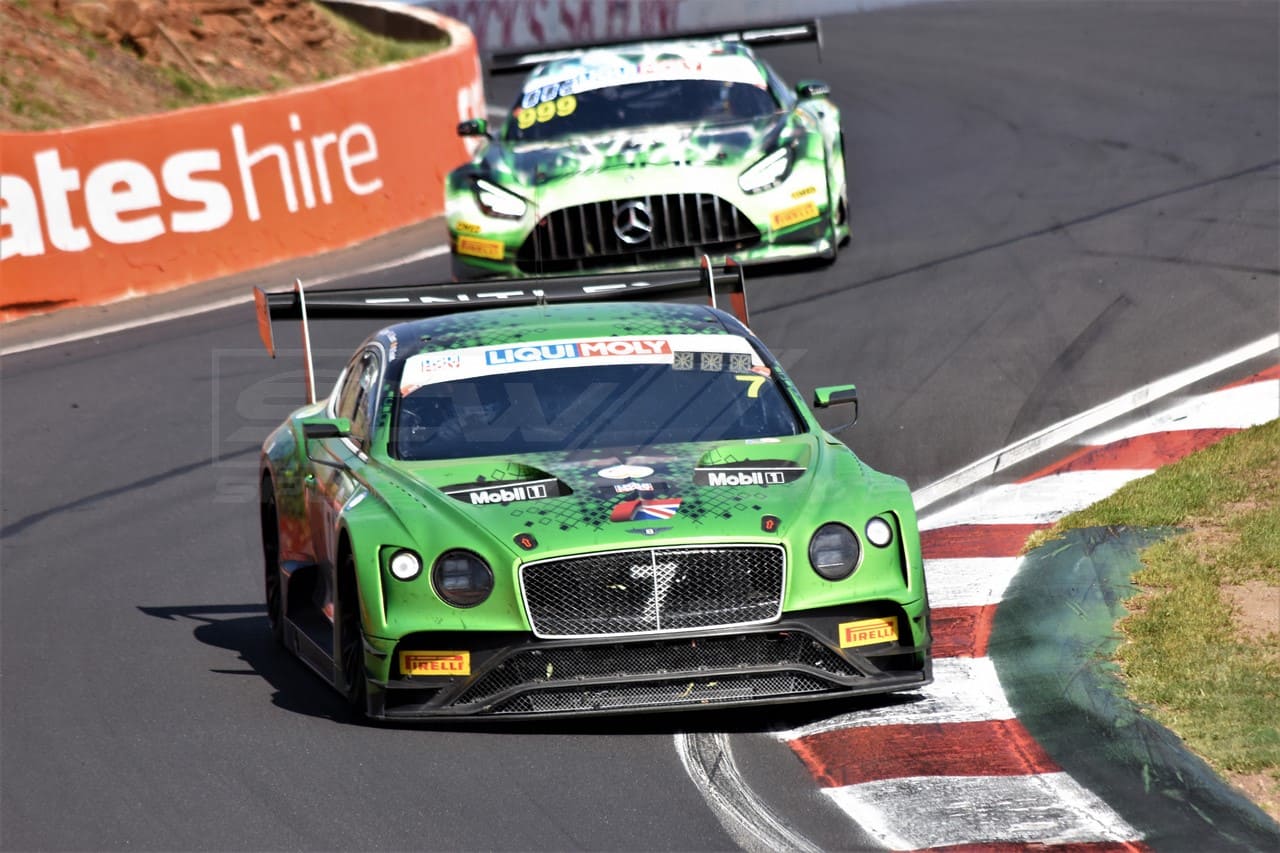 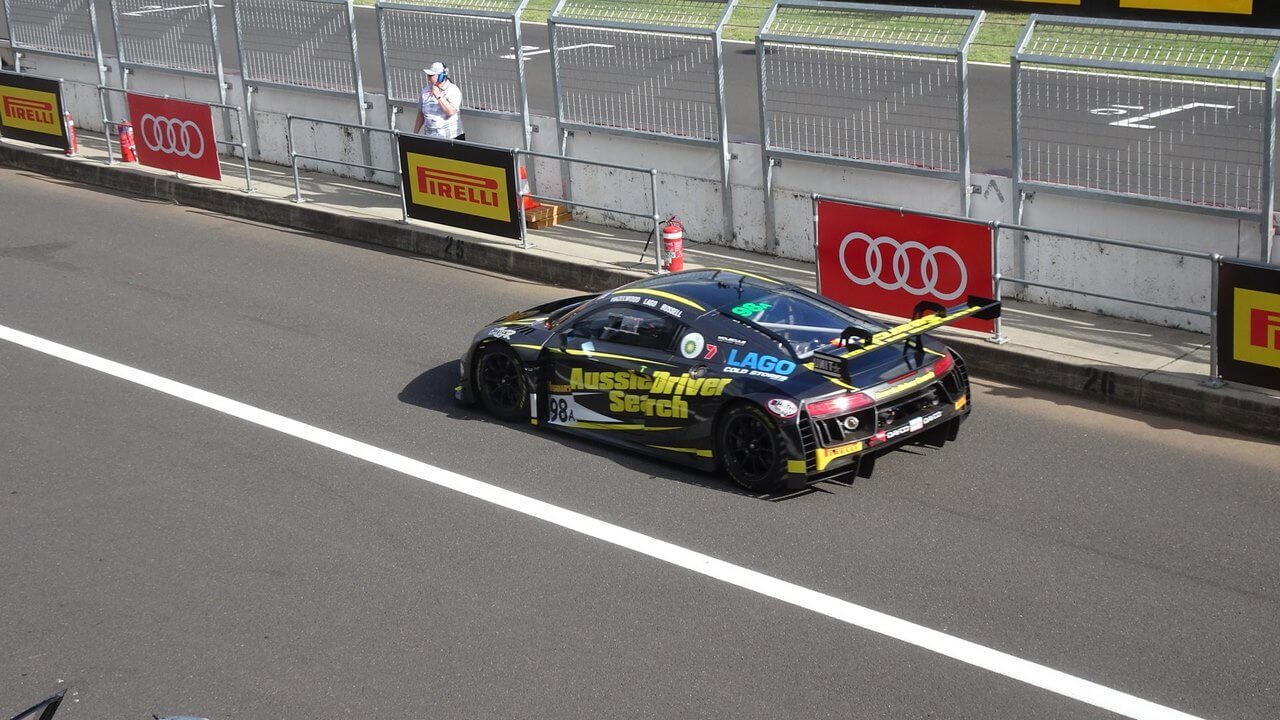