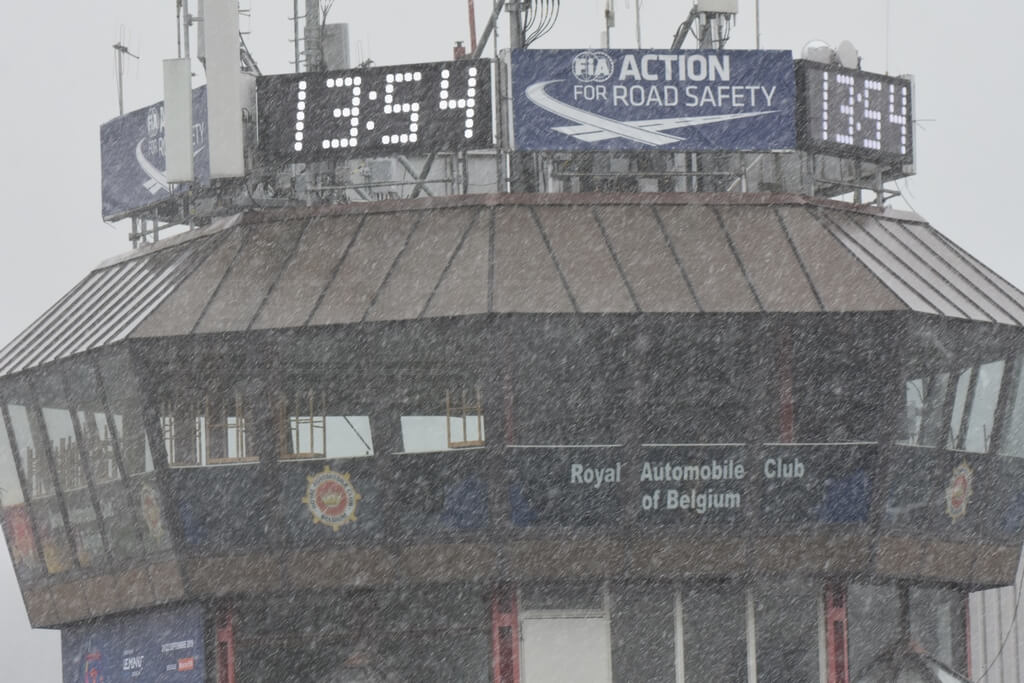 The FIA World Endurance Championship is an auto racing world championship organized by the Automobile Club de l'Ouest (ACO) and sanctioned by the Fédération Internationale de l'Automobile (FIA). The series supersedes the ACO's former Intercontinental Le Mans Cup which began in 2010, and is the first endurance series of world championship status since the demise of the World Sportscar Championship at the end of 1992. The World Endurance Championship name was previously used by the FIA from 1981 to 1985. The series features multiple classes of cars competing in endurance races, with sports prototypes competing in the Le Mans Prototype categories, and production-based grand tourers competing in the LM GTE categories. World champion titles are awarded to the top scoring manufacturers and drivers over the season, while other cups and trophies will be awarded for drivers and private teams. 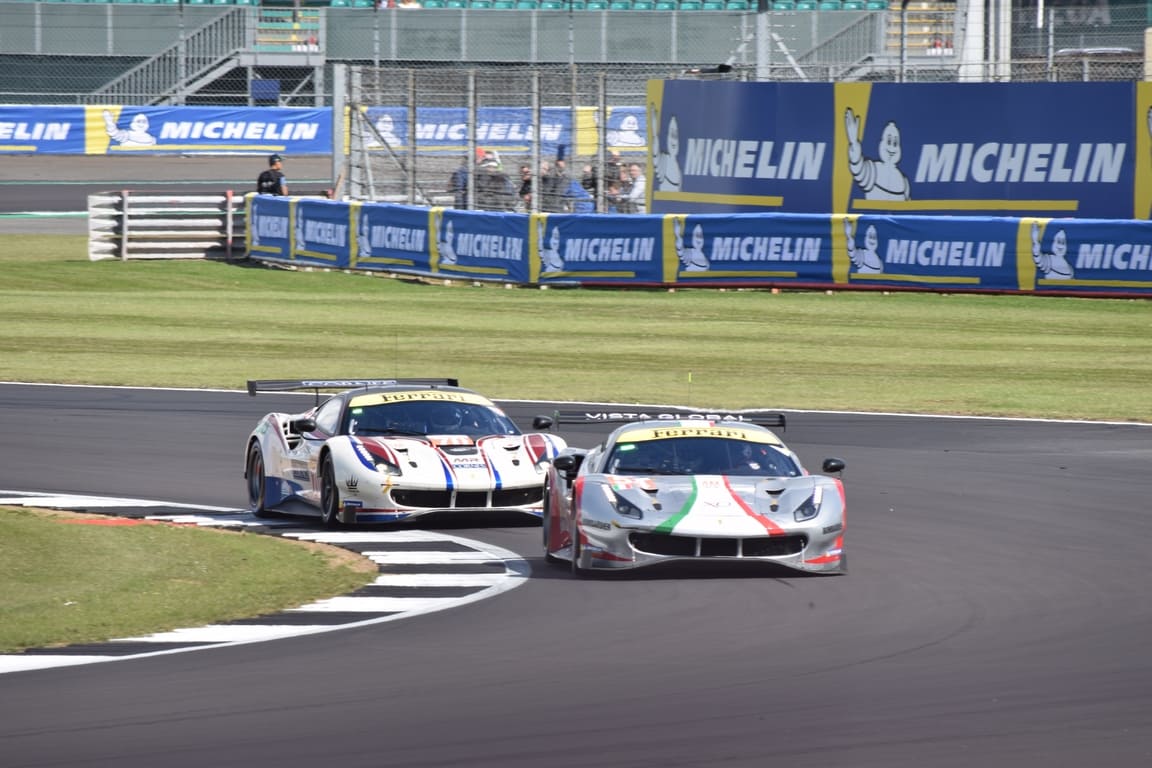 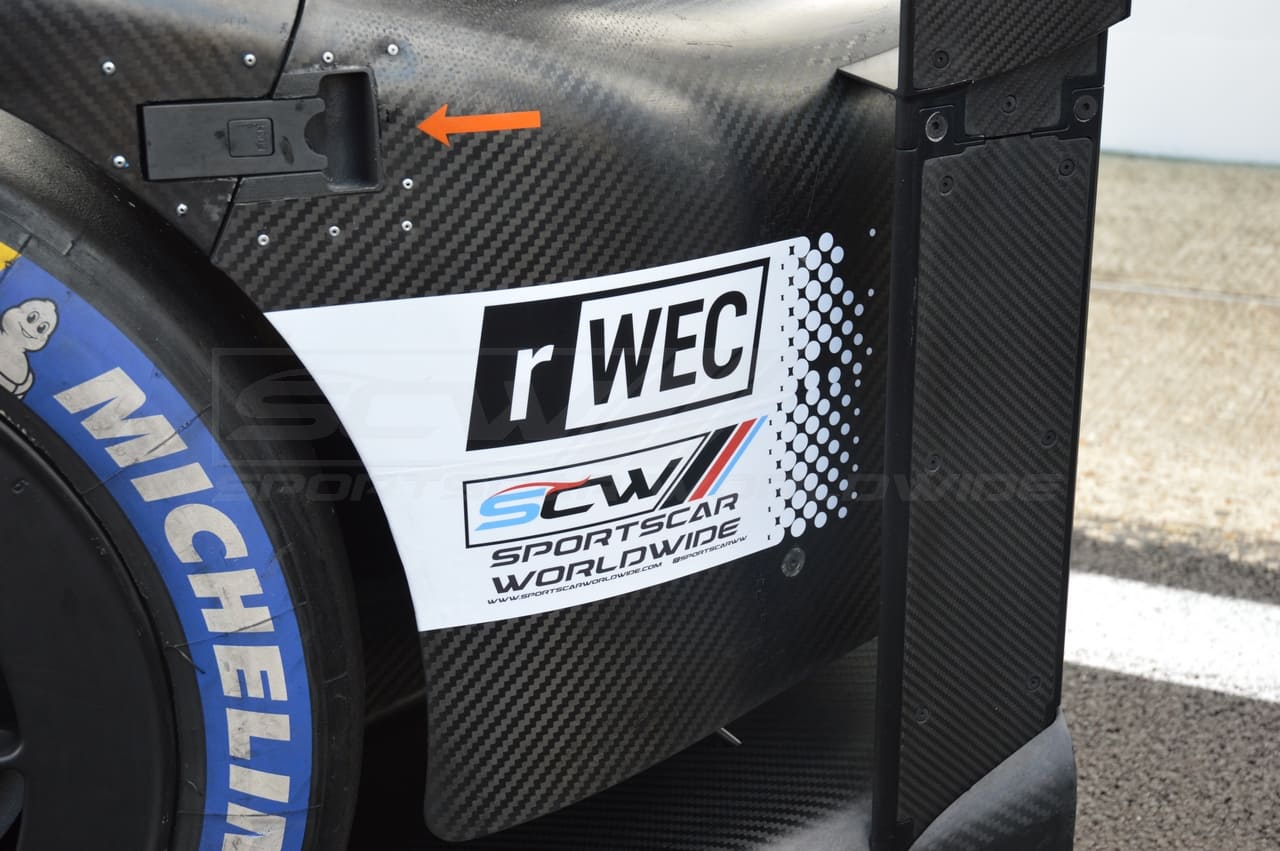 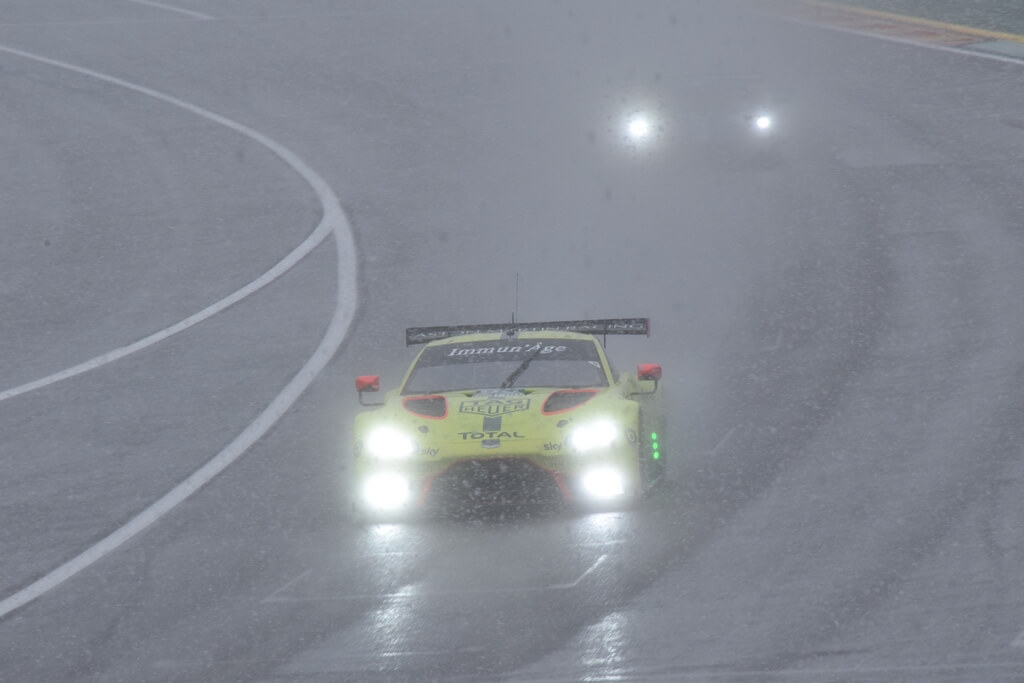 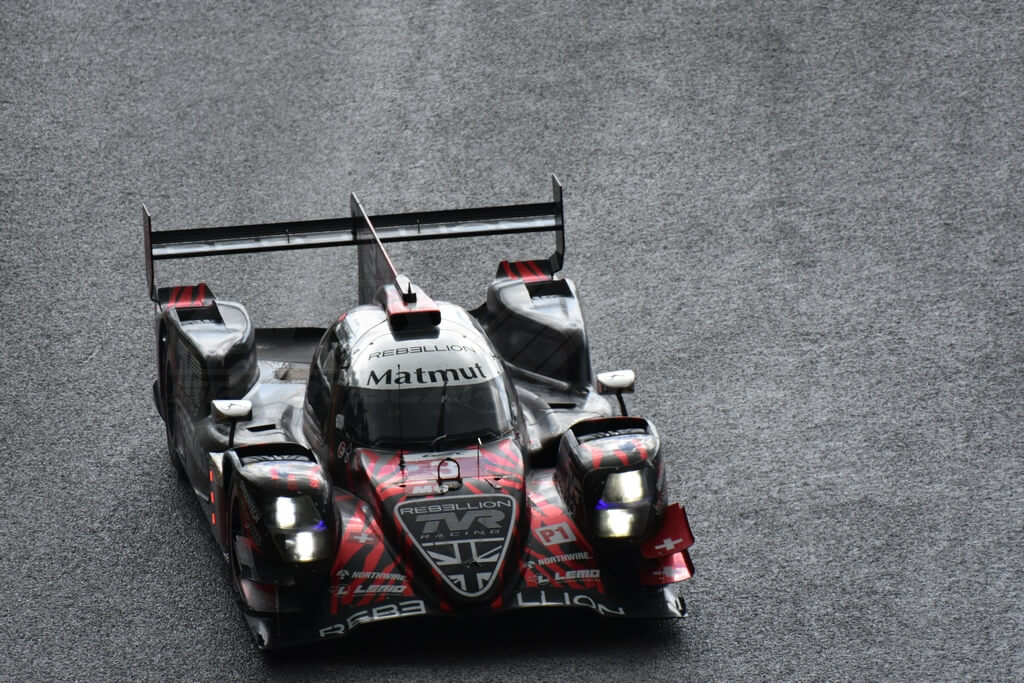 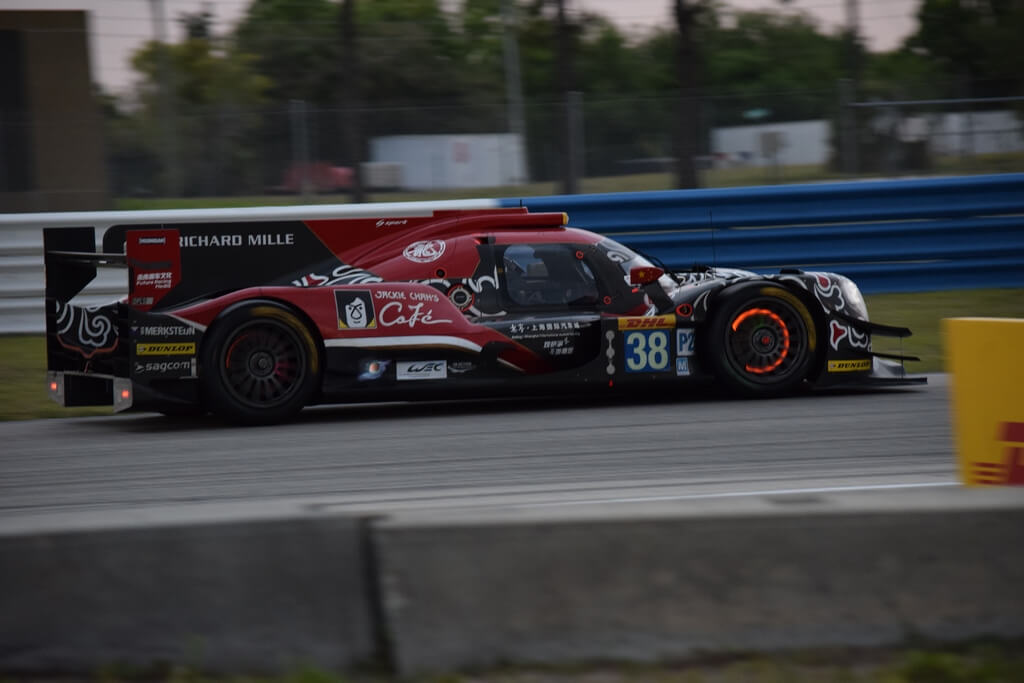 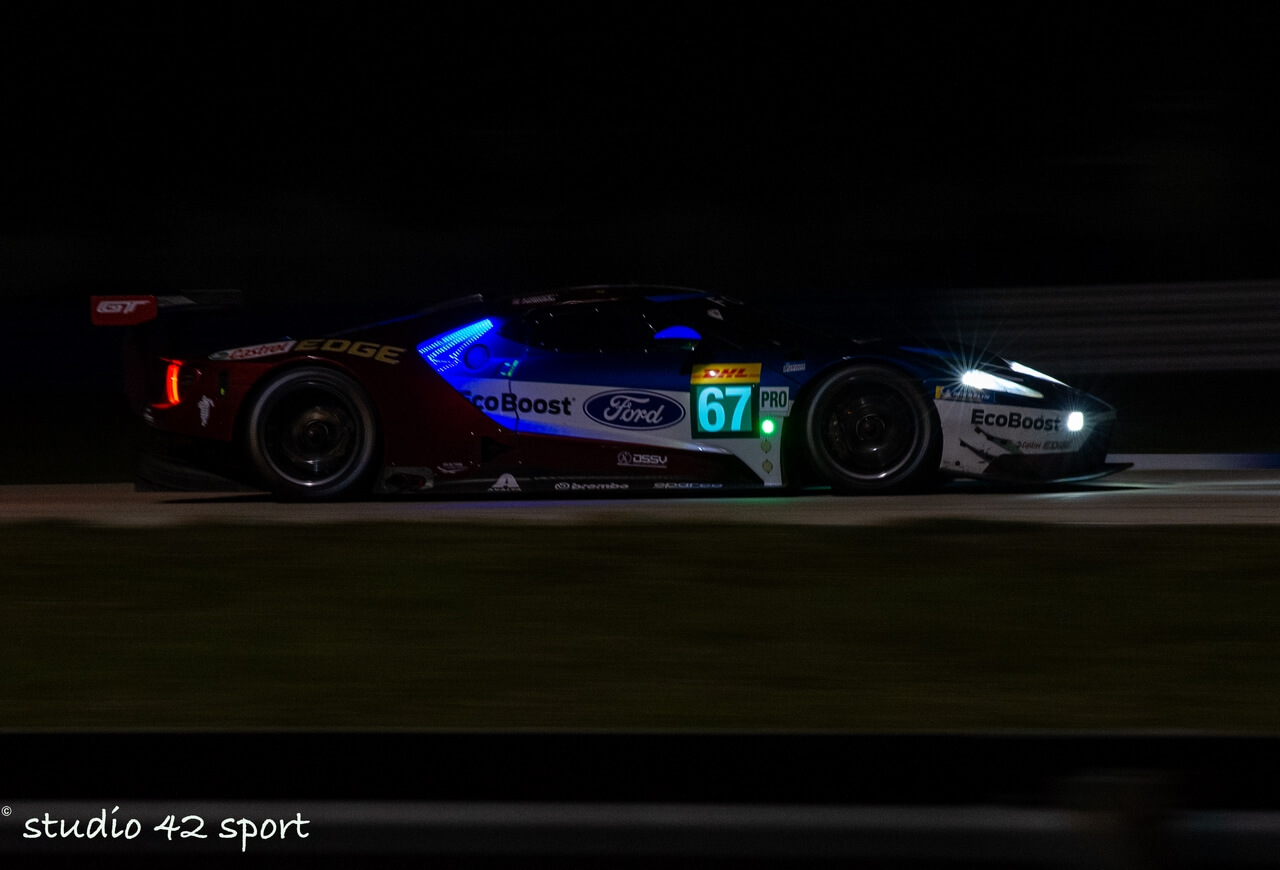 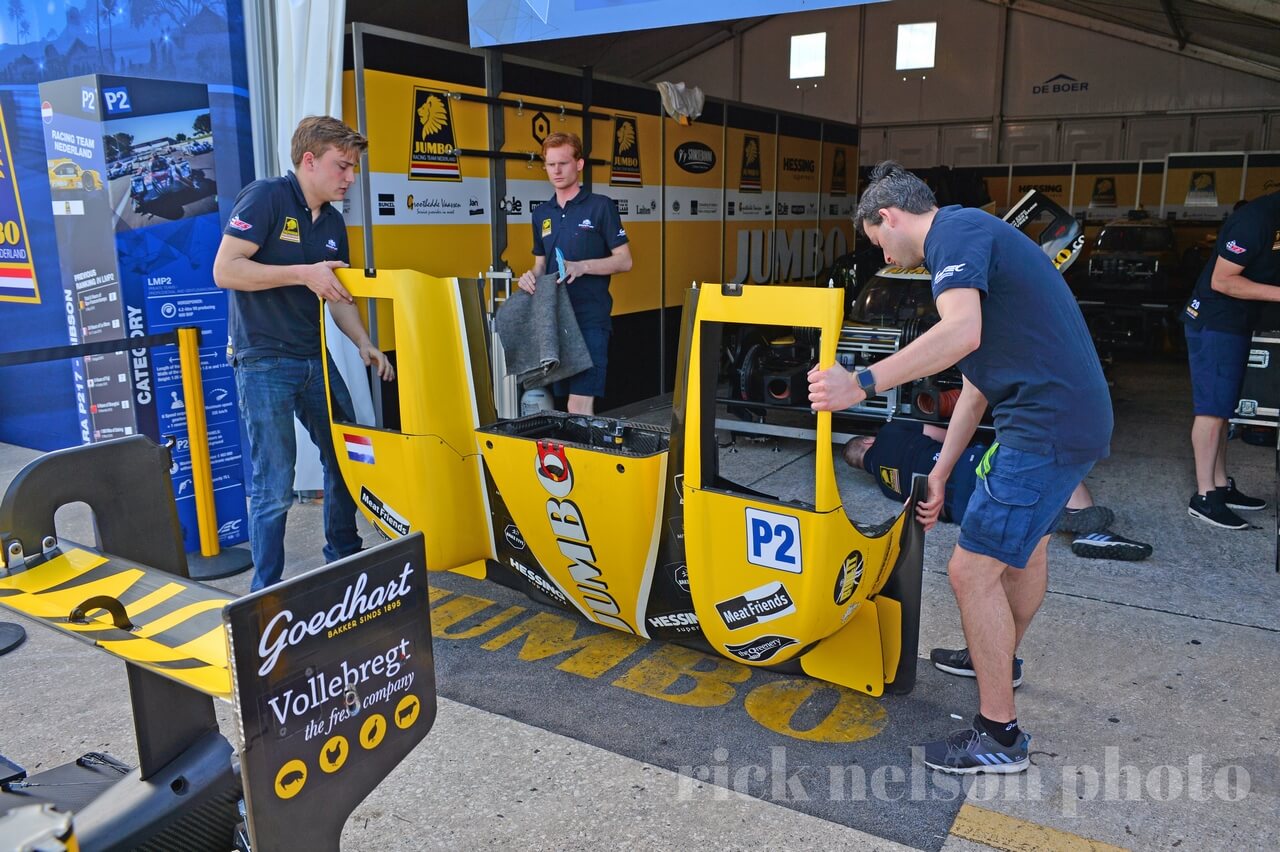 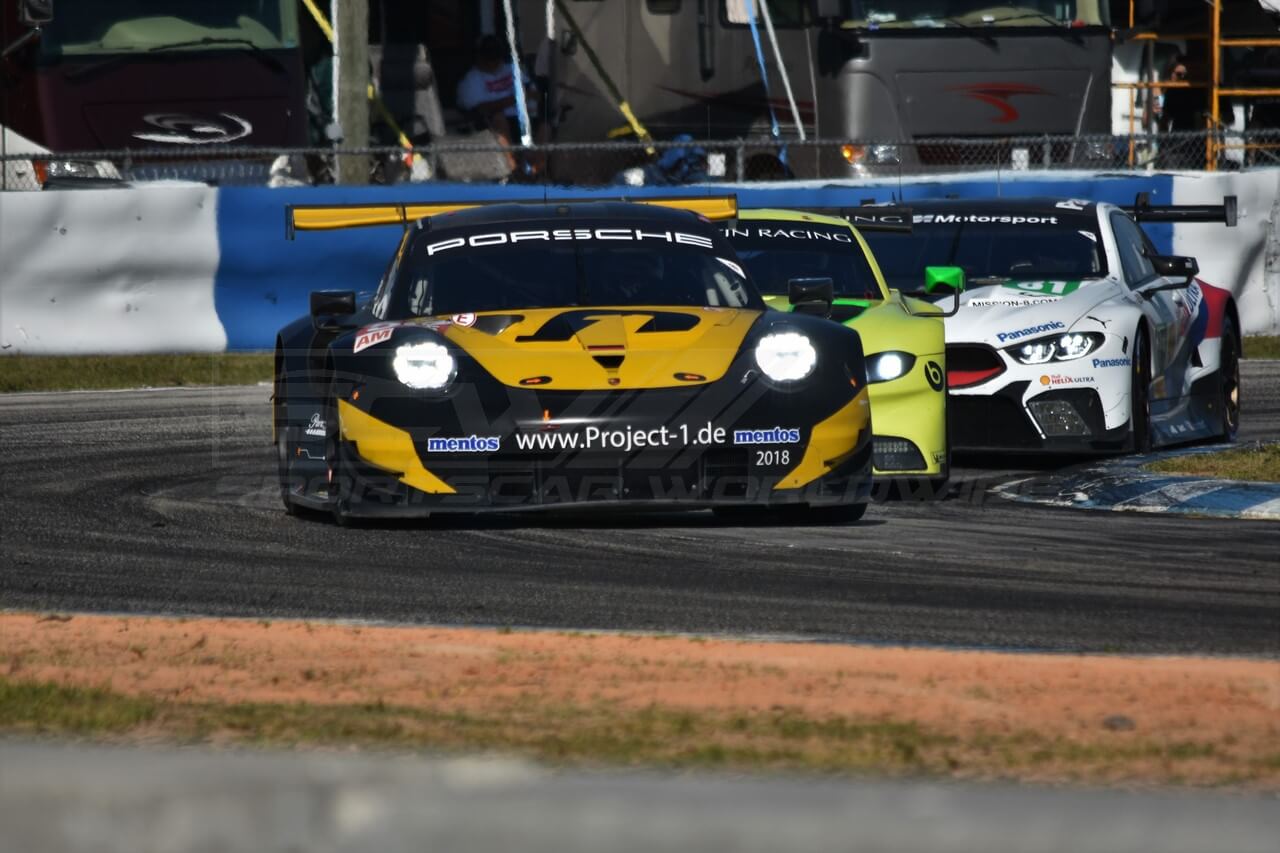 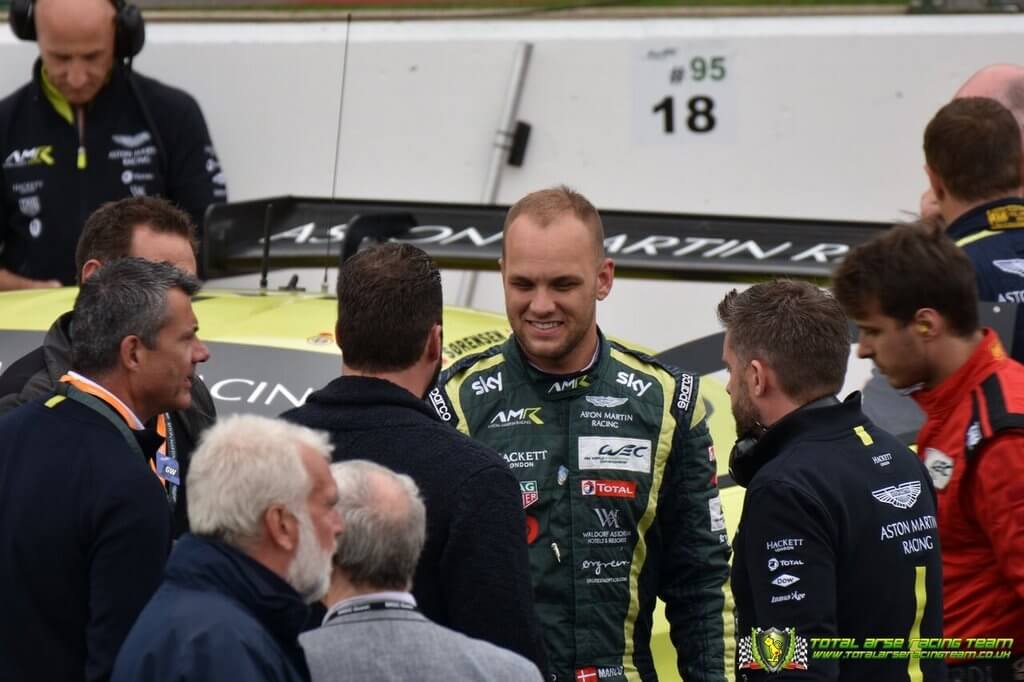 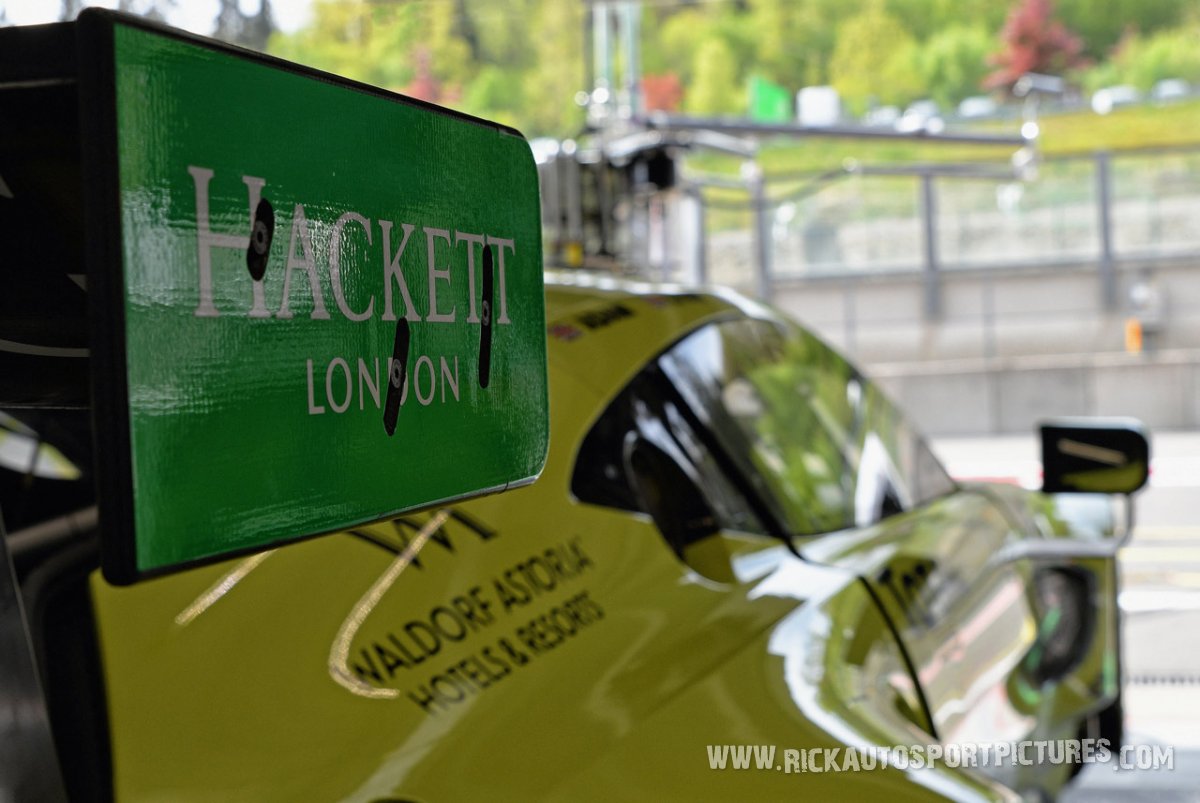 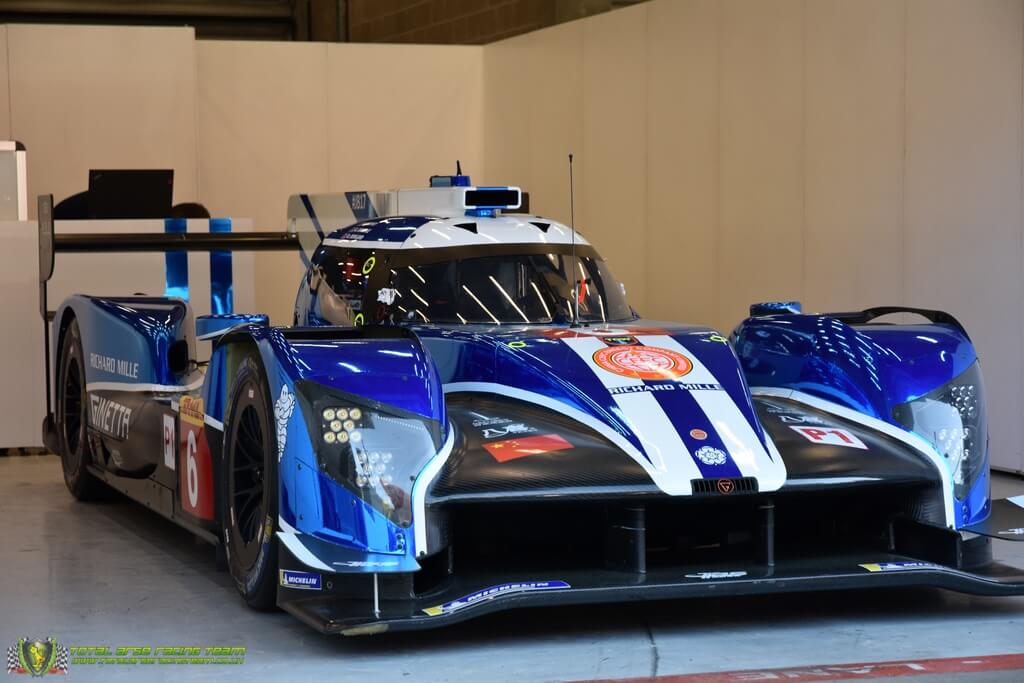