In 1969, David Sloyer, Earl Walker, and Arthur Montgomery purchased a 750 acres (300 ha) plot of farmland in Braselton, Georgia, with the intent to build a world-class road racing facility. When a Can-Am race had to be canceled due to flood damage, the series organizers chose Road Atlanta to replace it. The track then began to take form quickly, taking only six months to excavate, grade, and pave the road course.

The track was sold in 1978, and was passed from one owner to the next—culminating in bankruptcy in 1993 under the Whittington Brothers. A partnership between business executives Frank Drendel, Jim Kanely, Eddie Edwards, George Nuse, and Bill Waddell was formed to purchase the track. The next three years were spent making gradual improvements to the facility. New buildings were constructed, others were renovated, the track was widened and resurfaced and the grounds were landscaped. 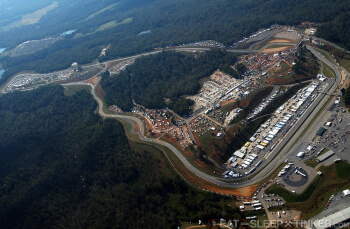 In November 1996, the track was purchased by Don Panoz, who would make Braselton the base of operations for his motorsports-related ventures. Panoz introduced the first major changes to the track, removing the Dip and creating a chicane at the end of the long back straight. These changes brought the track up to FIA standards, so that international events could be held. A new pit and paddock area was also constructed on the infield side of the track, allowing for larger events, and a 10,000-seat terrace area was constructed around the new Turn 10 complex.

In 1998, major racing resumed at Road Atlanta with the first edition of the Petit Le Mans endurance race. The race attracted worldwide attention, and included entries from the Le Mans-winning Porsche factory team. The race would be the first race of the American Le Mans Series and included a spectacular accident where a Porsche 911 GT1 backflipped and flew into the side barriers. Petit has continued to be an annual event at Road Atlanta, and a marquee event in the ALMS.

Prior to the 2007 Petit Le Mans, the entire track surface was repaved. The works also included moving the walls in the esses away from the track, with the intention of improved driver safety and better sight lines for spectators. In the late winter of 2007/2008, the circuit was again modified with the reconfiguration of turns 4 and 12, for the ostensible safety benefit of motorcycle racers (the racing line for cars remained essentially unchanged).

The October 2008 Petit Le Mans had a four-day crowd of 113,000 people with an average weekend crowd of nearly 80,000 fans. The race entry list includes a number of new and returning cars.

In September 2012, the track was purchased by IMSA Holdings as part of its acquisition of Panoz Motor Sports Group. The intention was to combine the Grand AM and American Le Mans Series. NASCAR K&N series has announced a return to the track in October 2013 as part of the K&N East series. 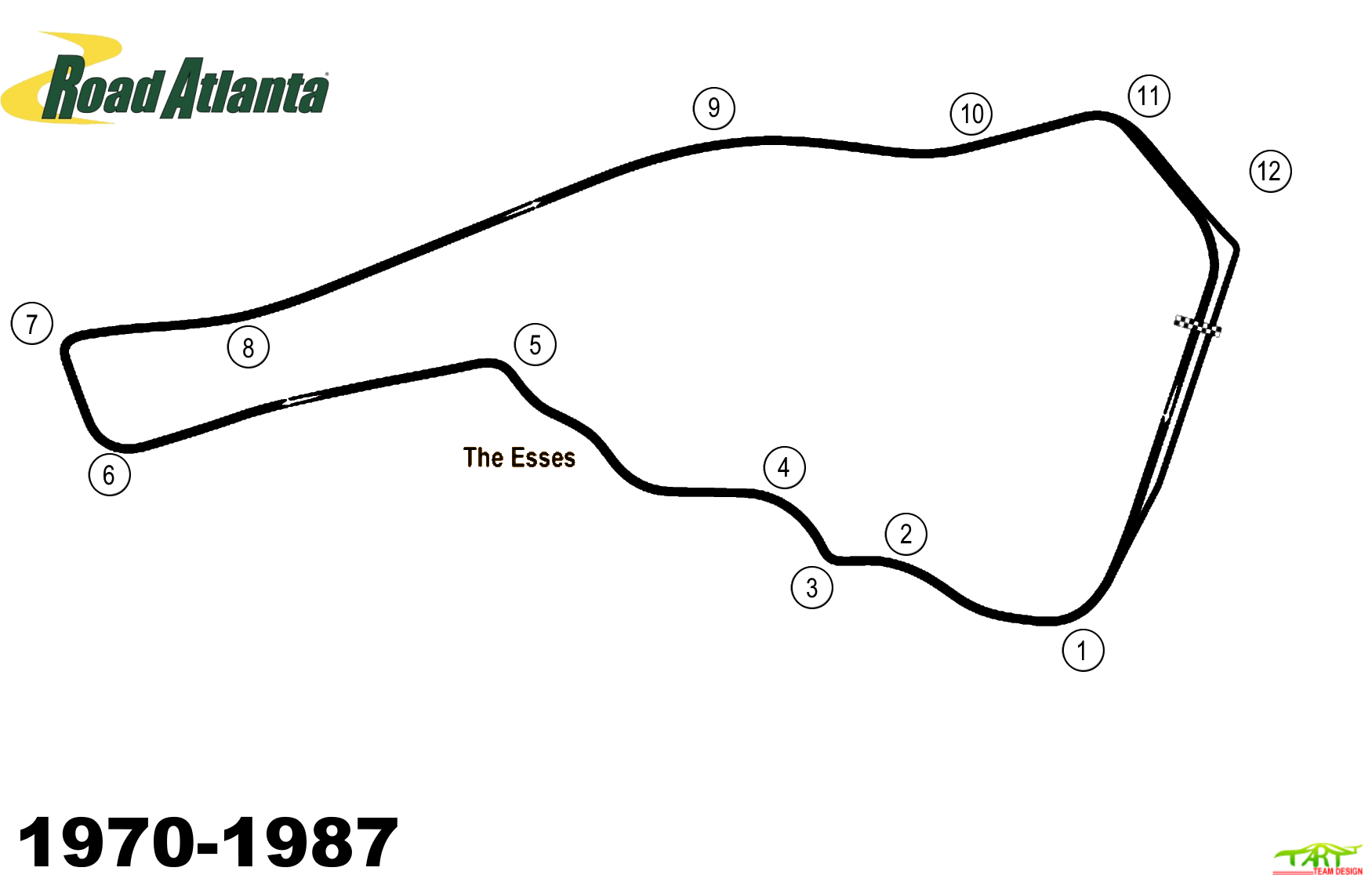 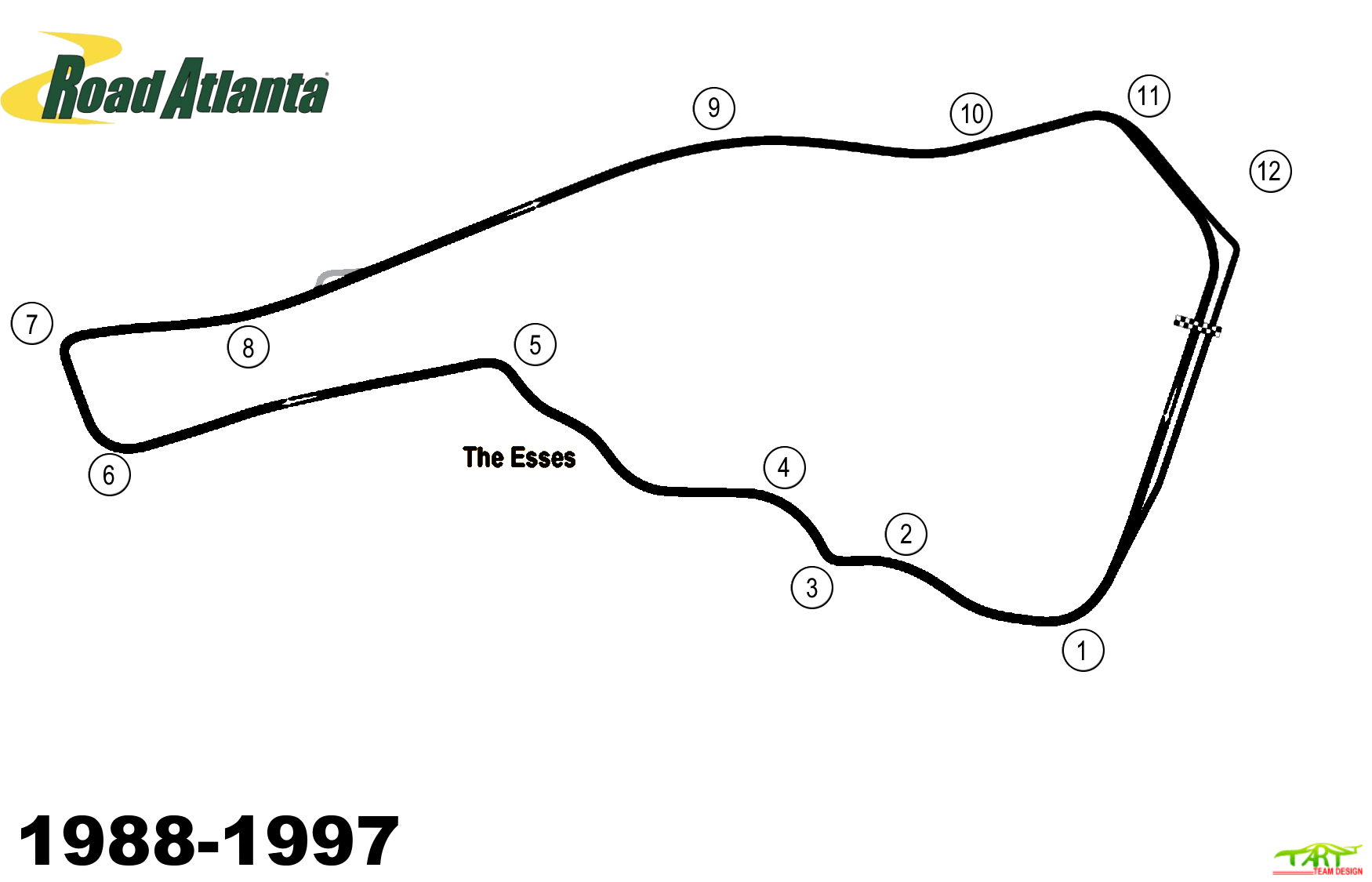 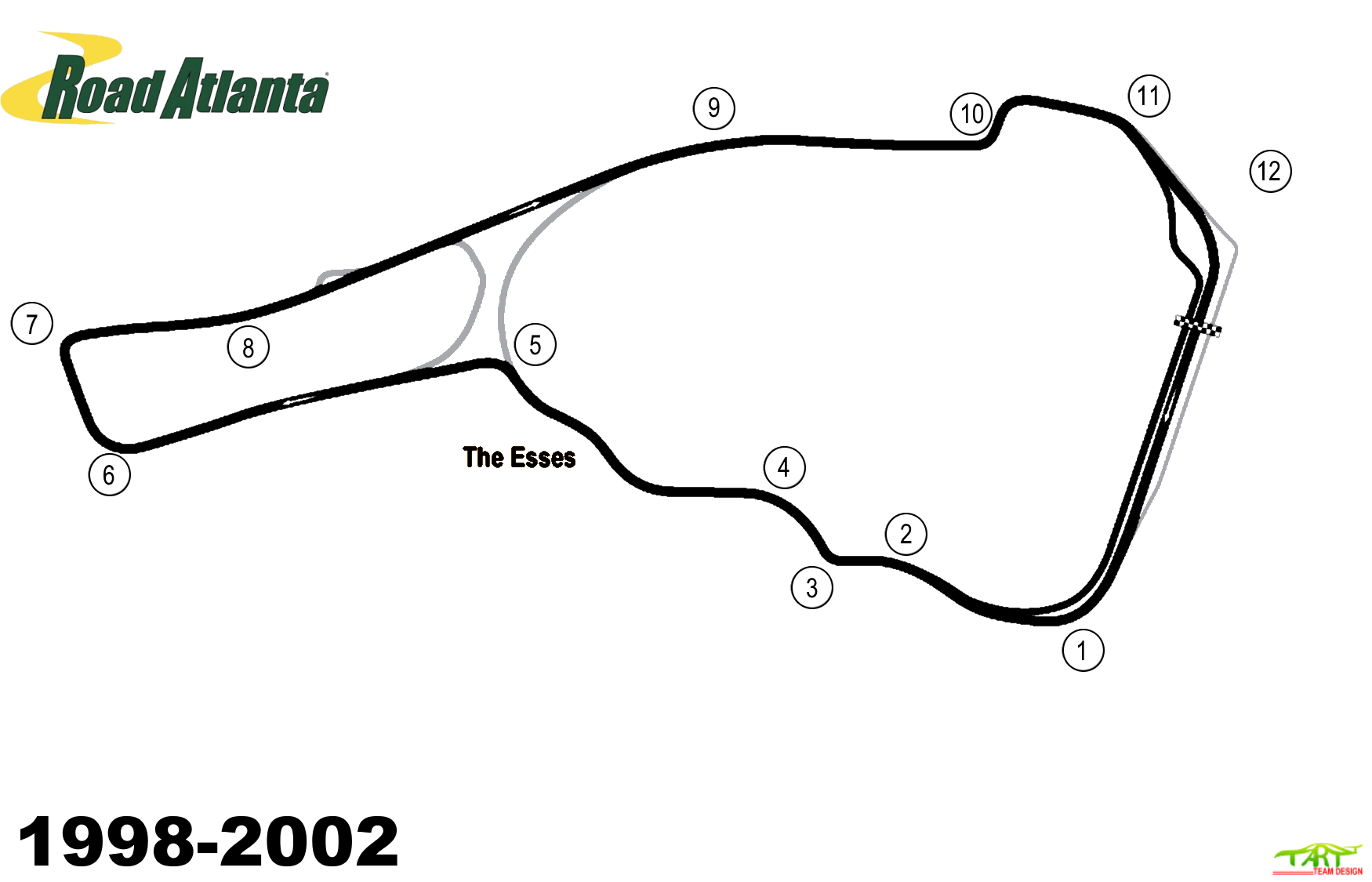 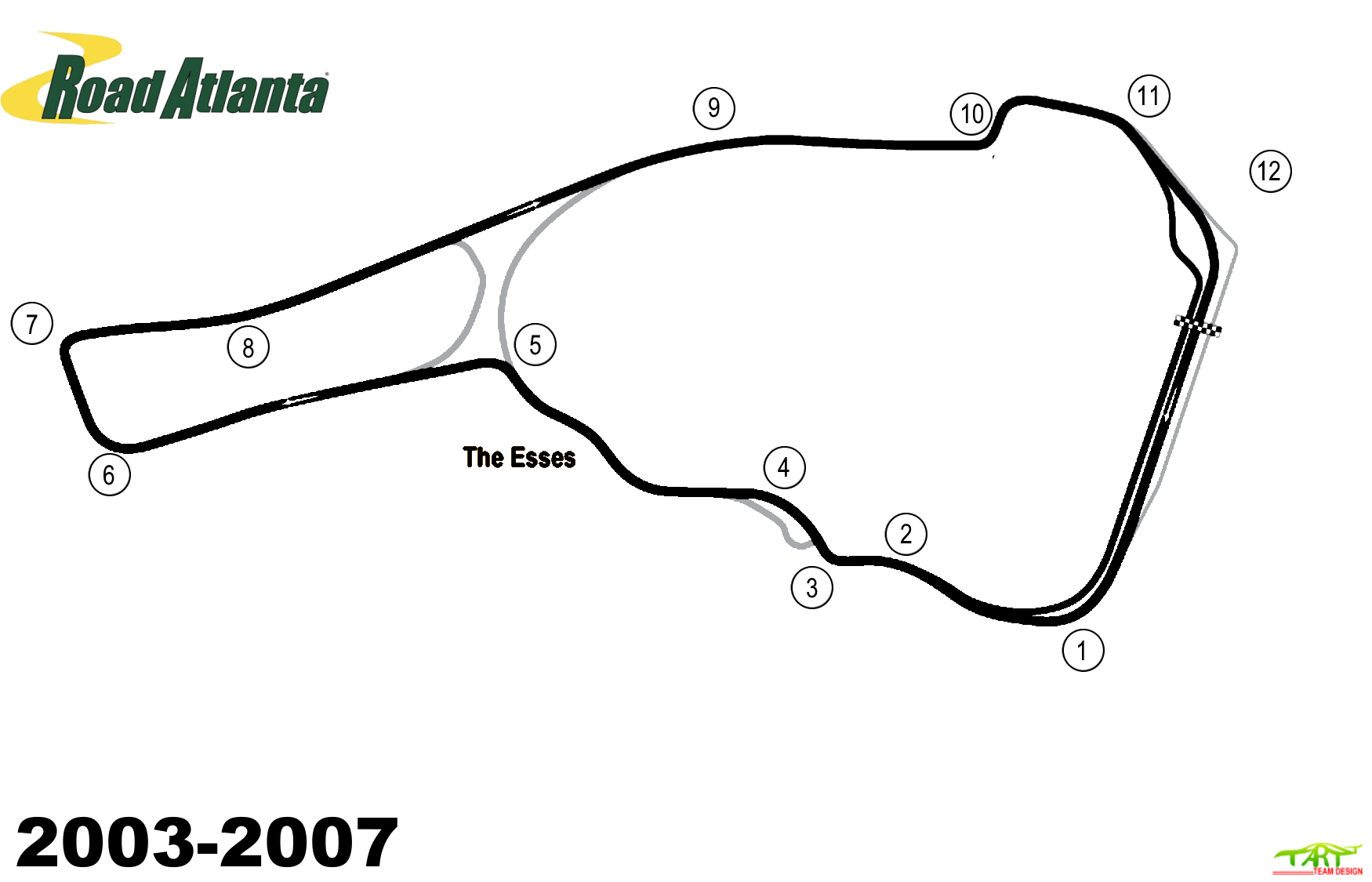 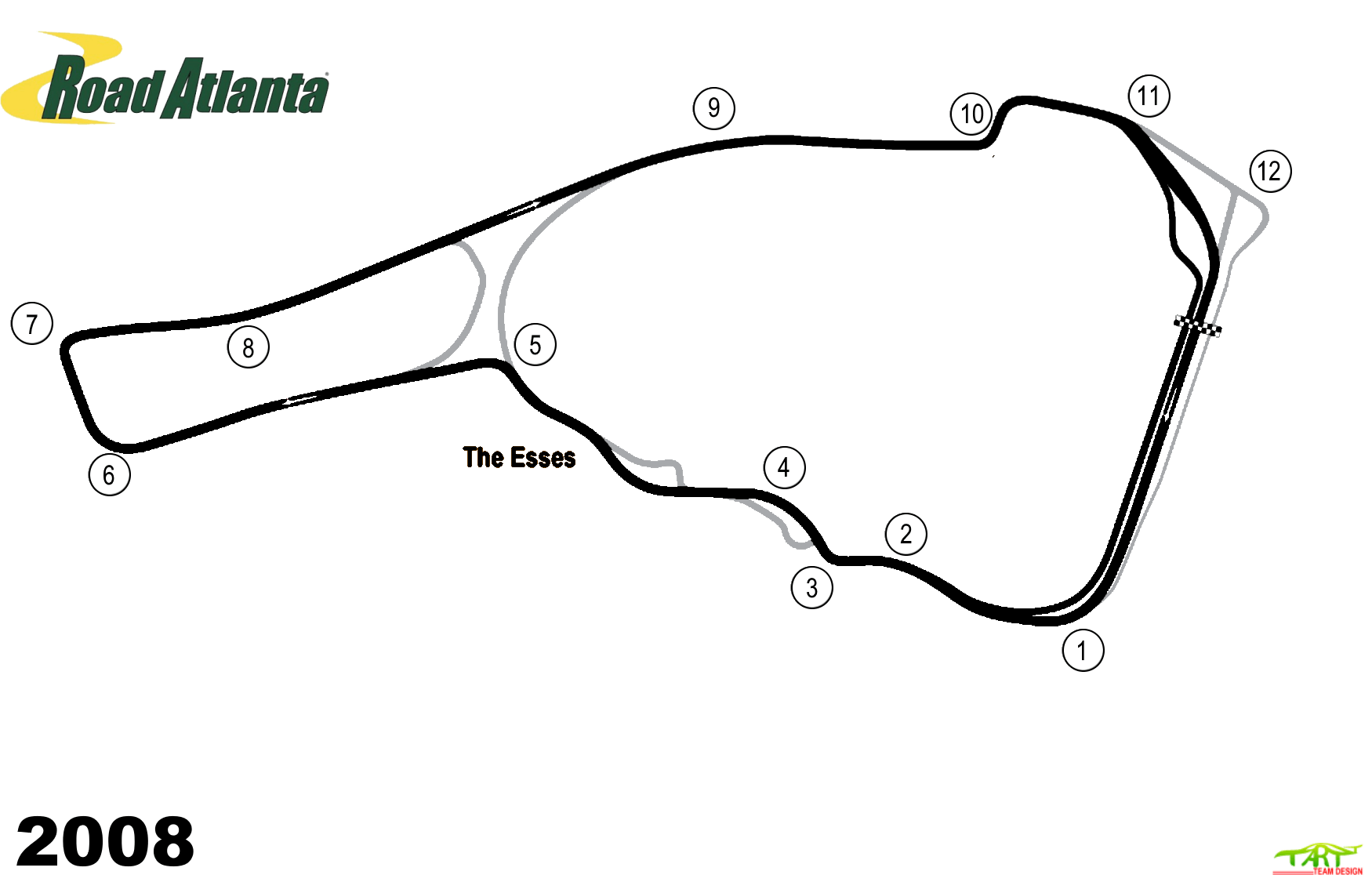 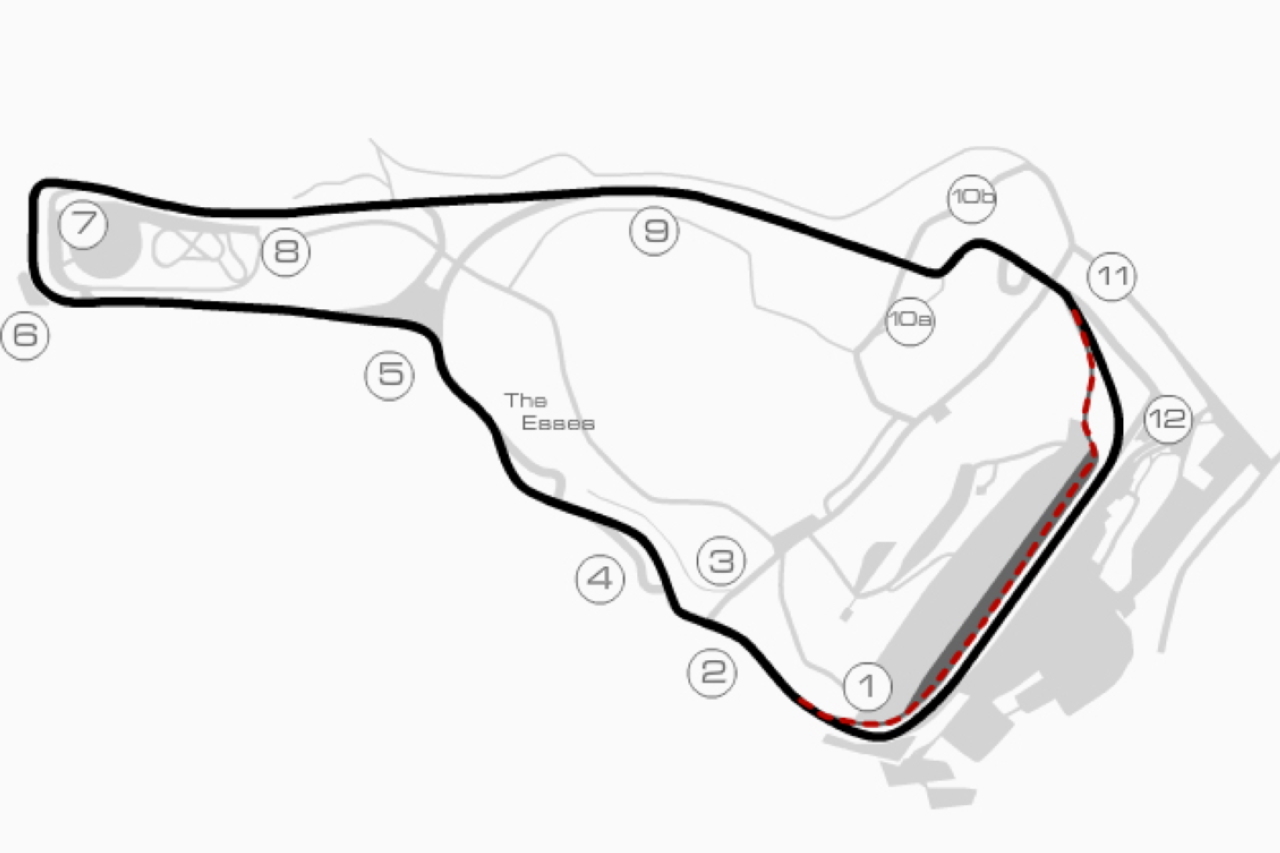 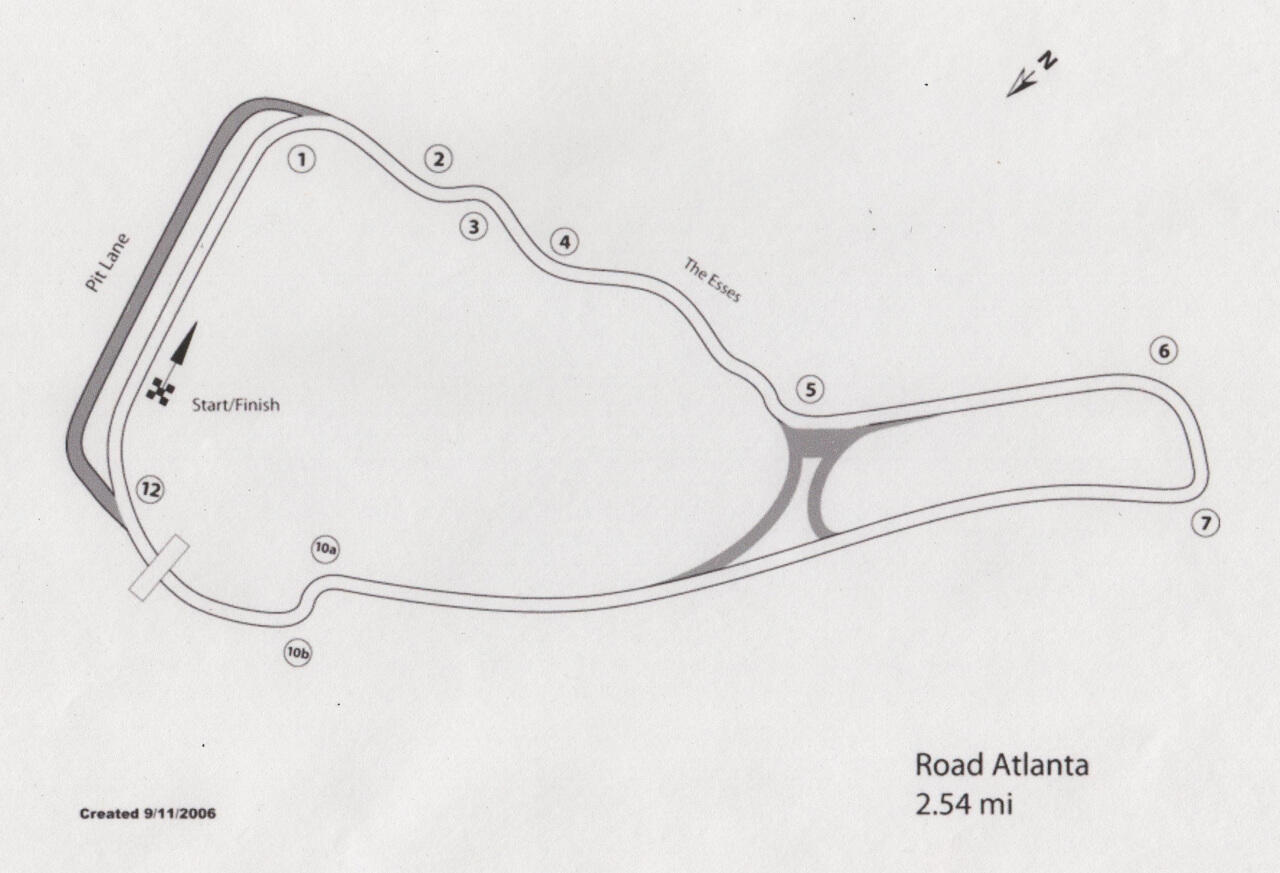 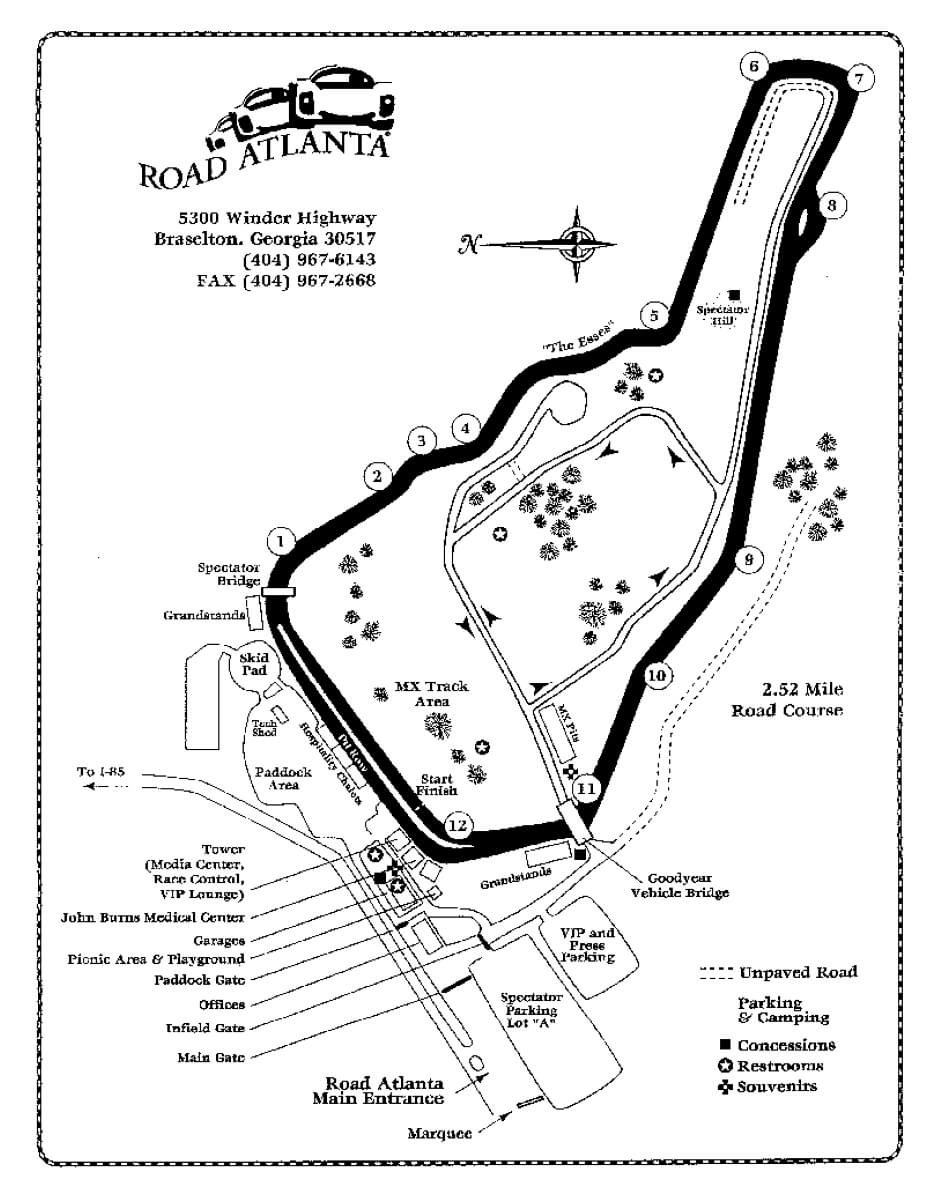 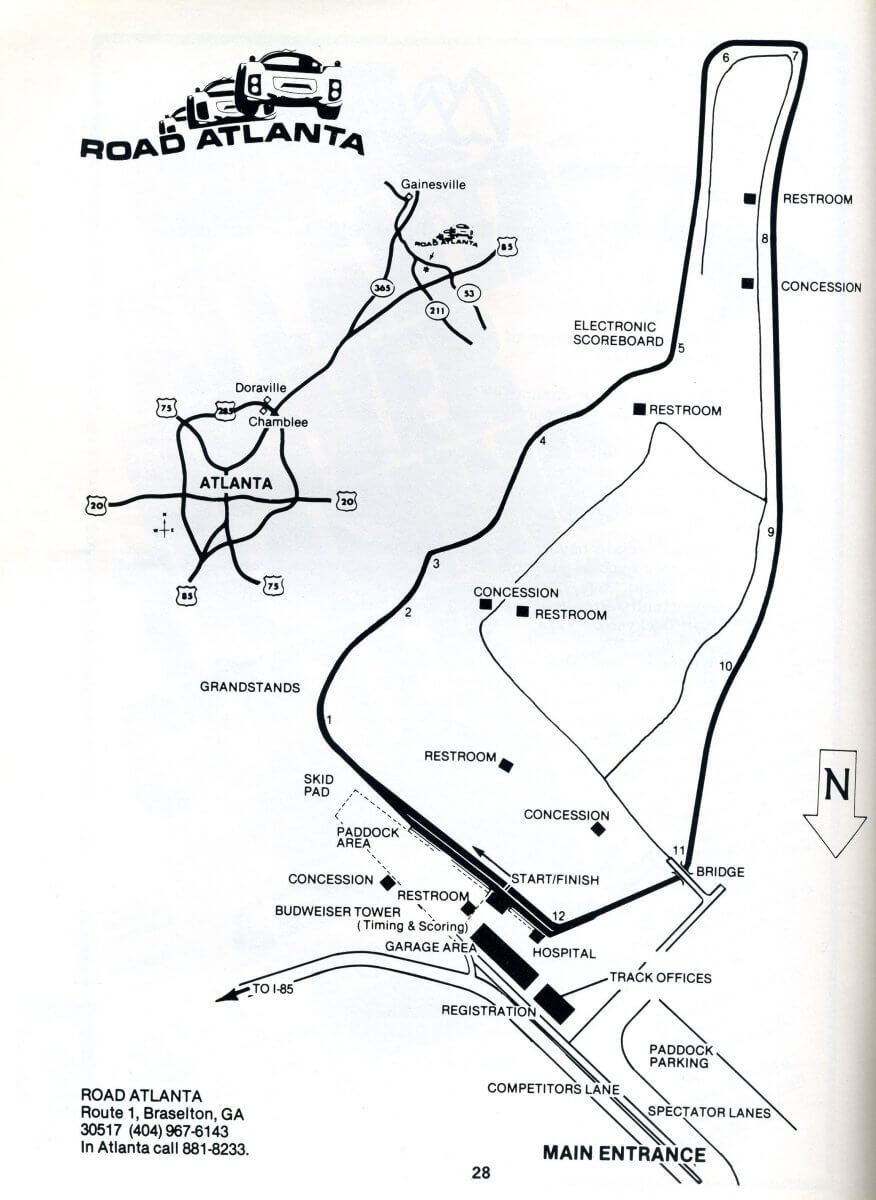 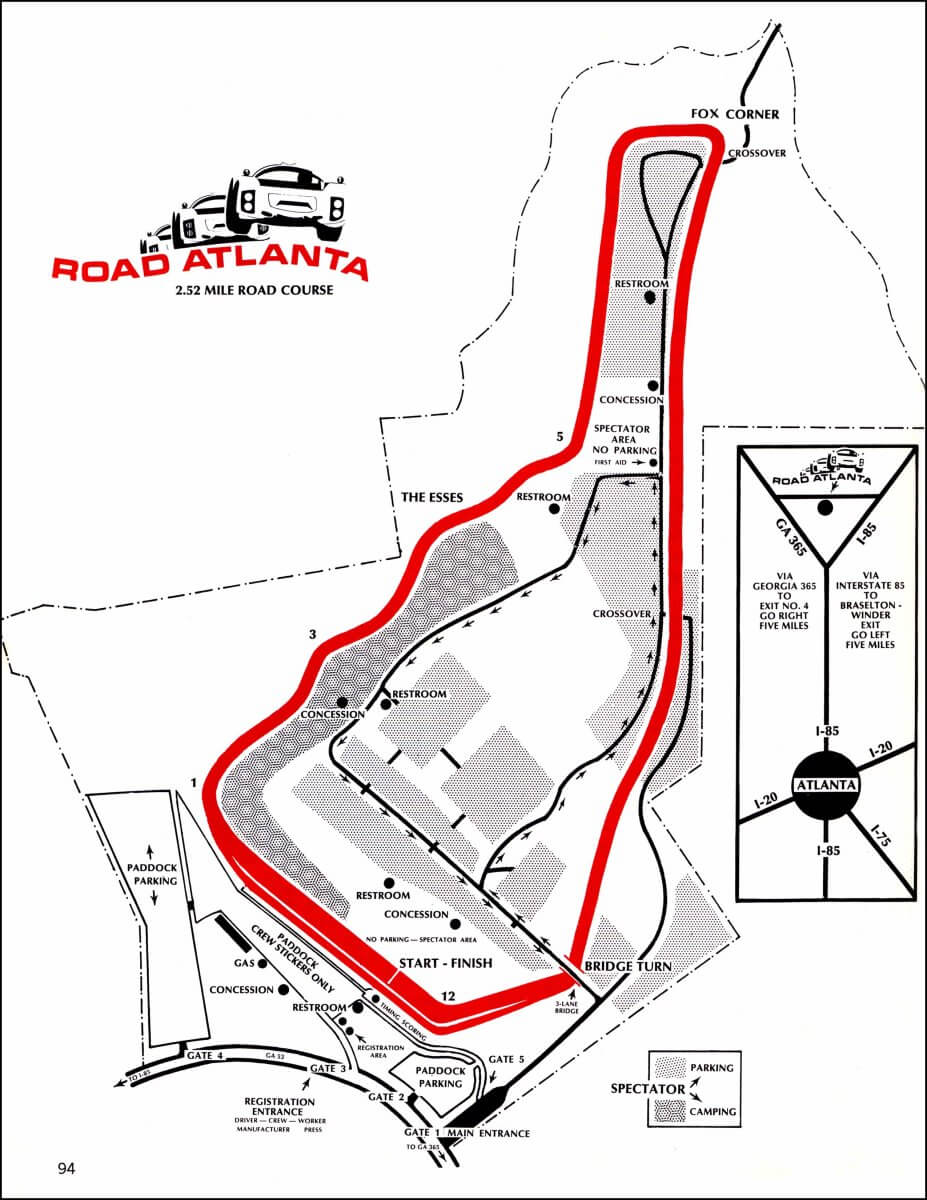 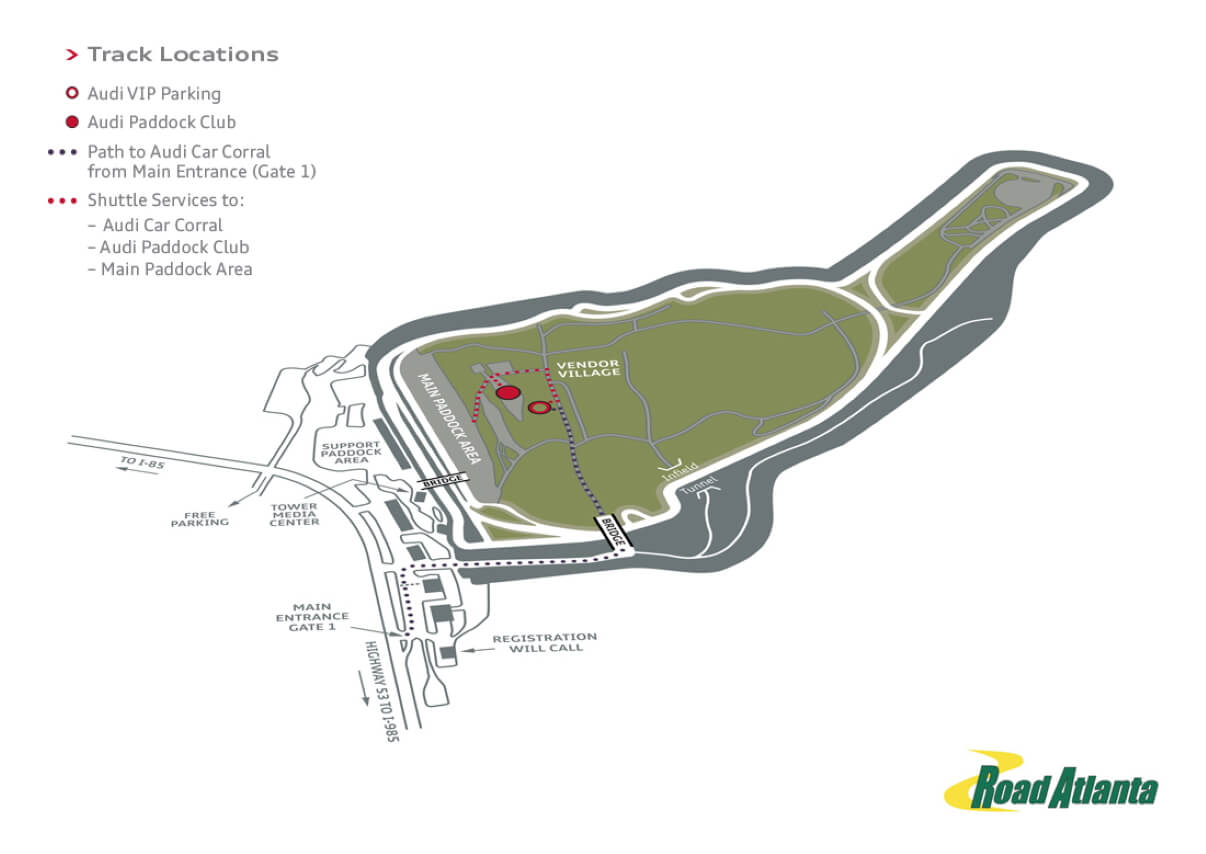 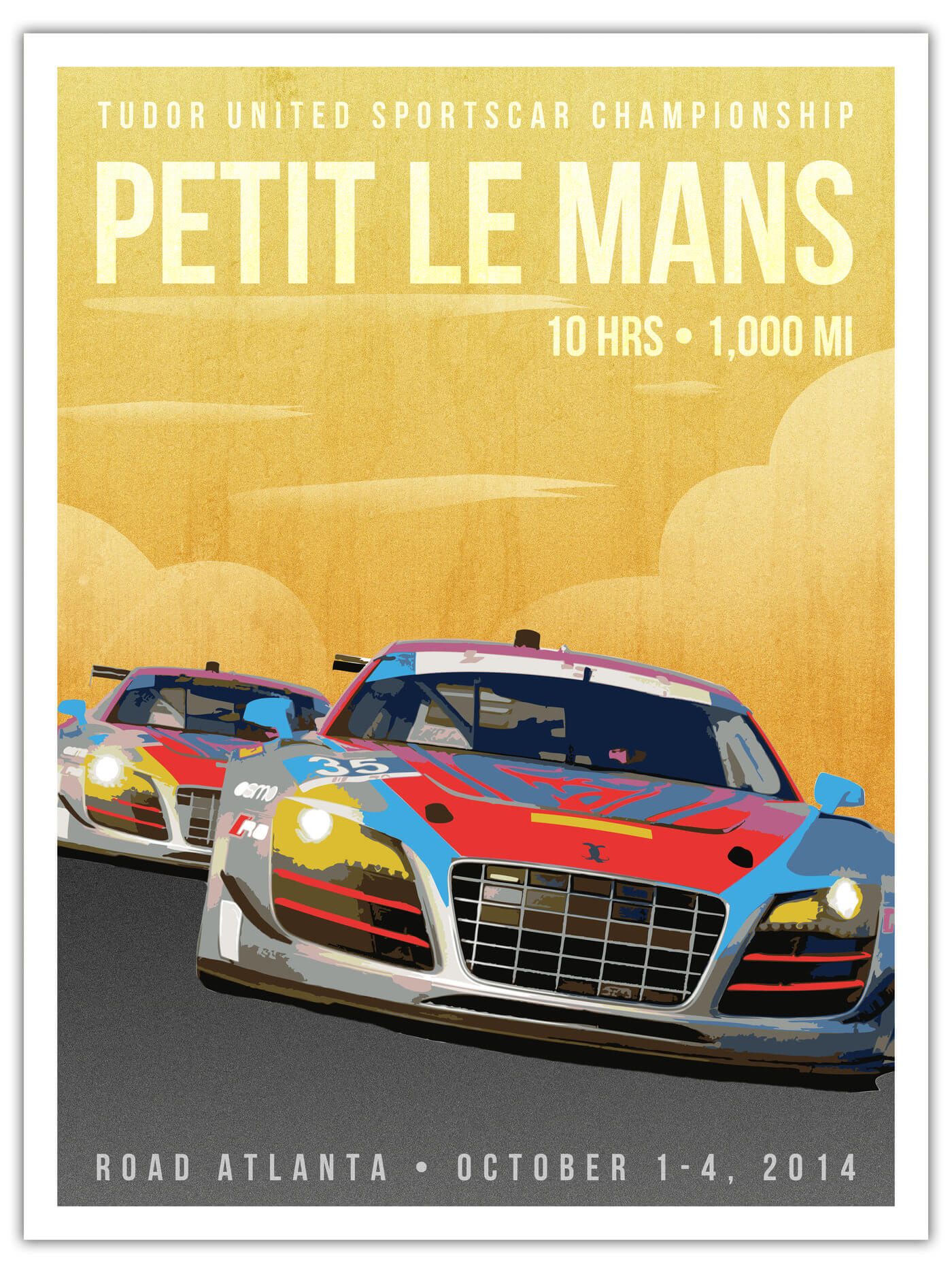 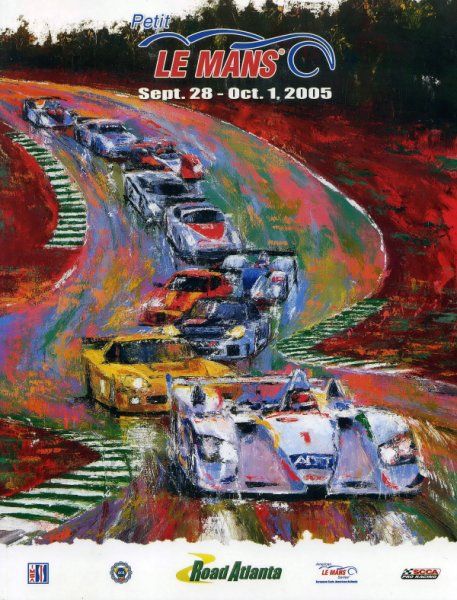 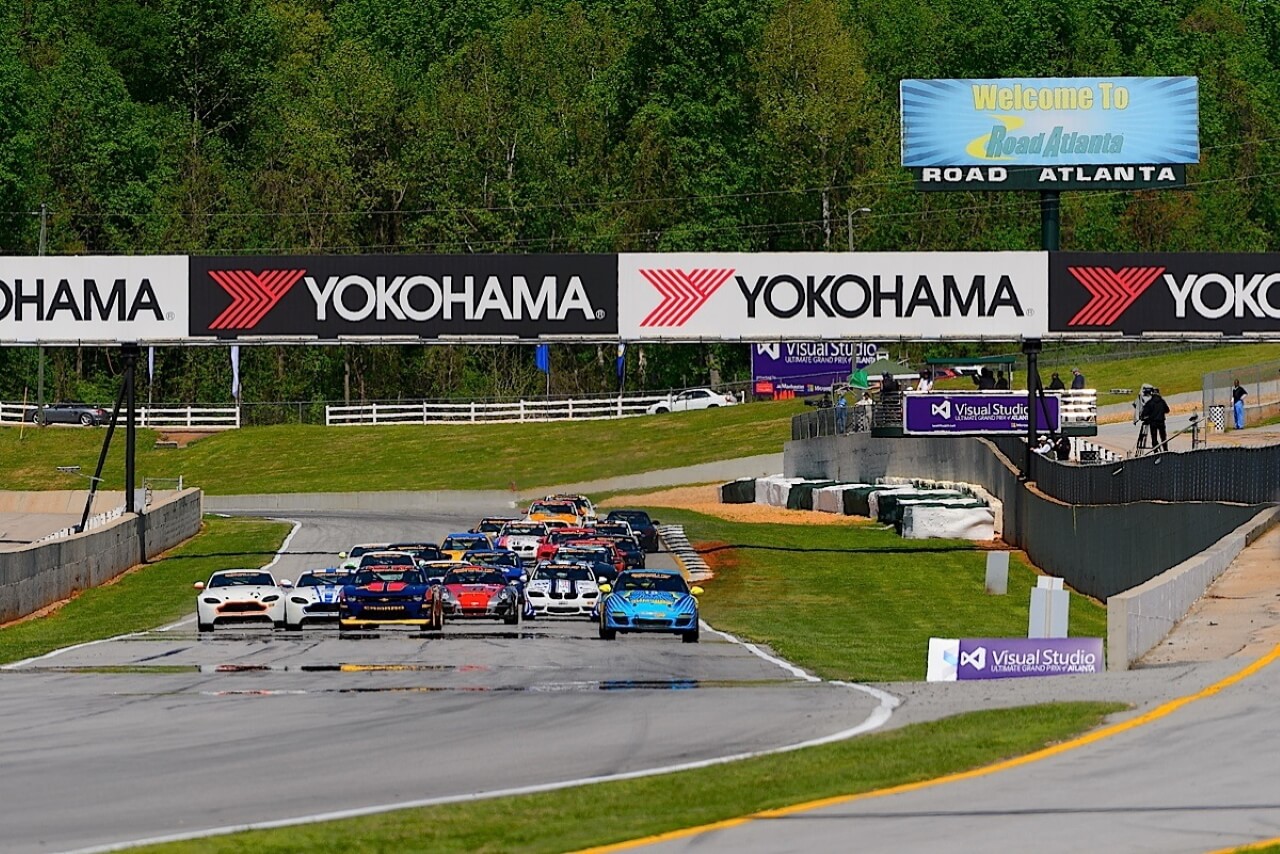 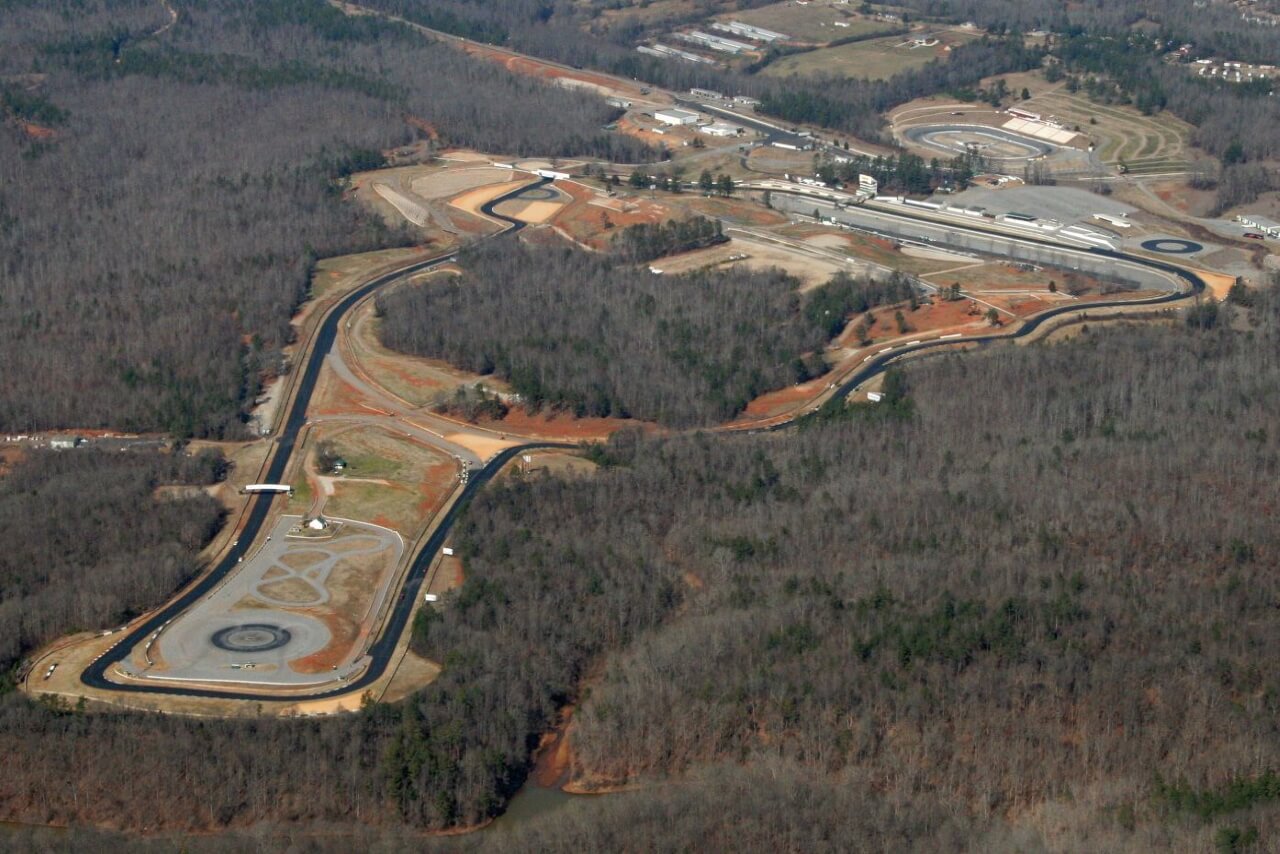 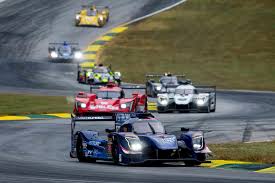 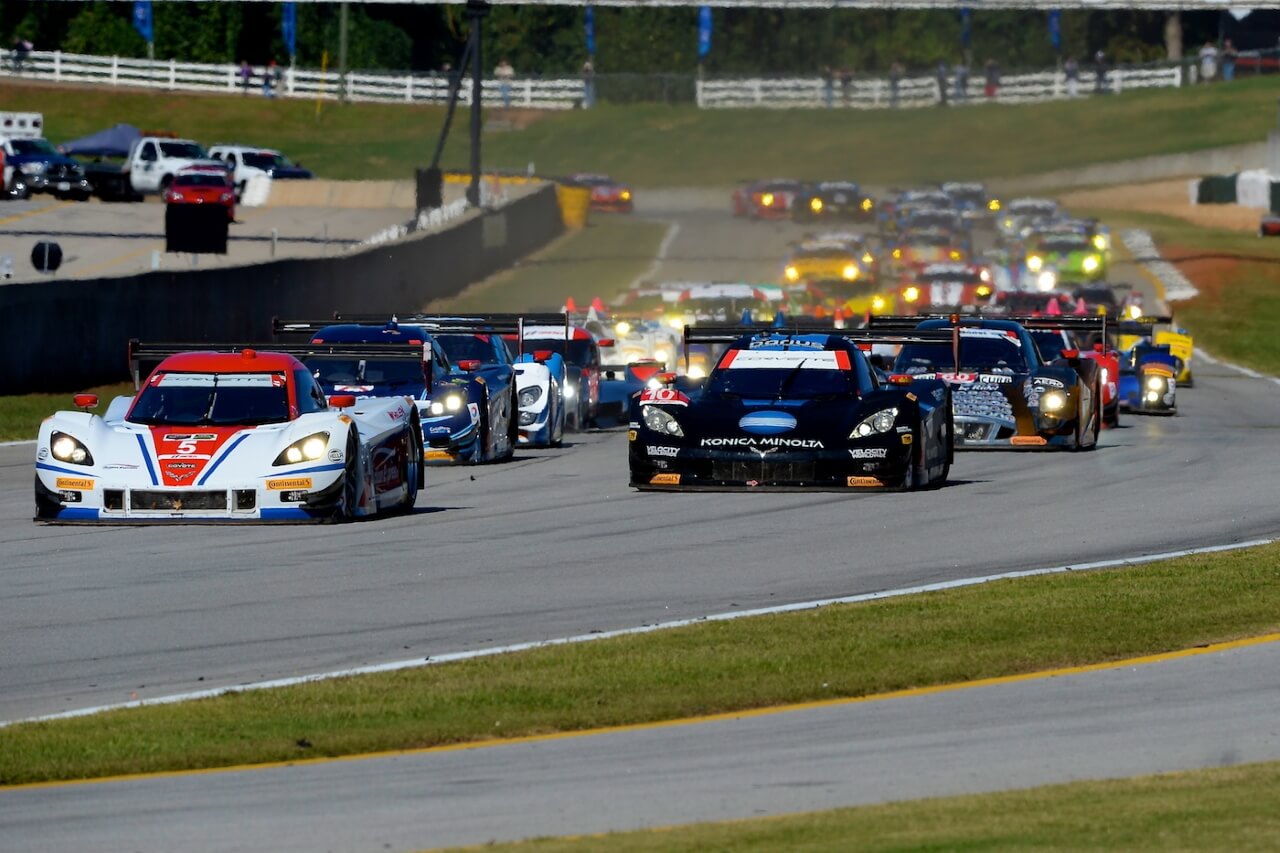 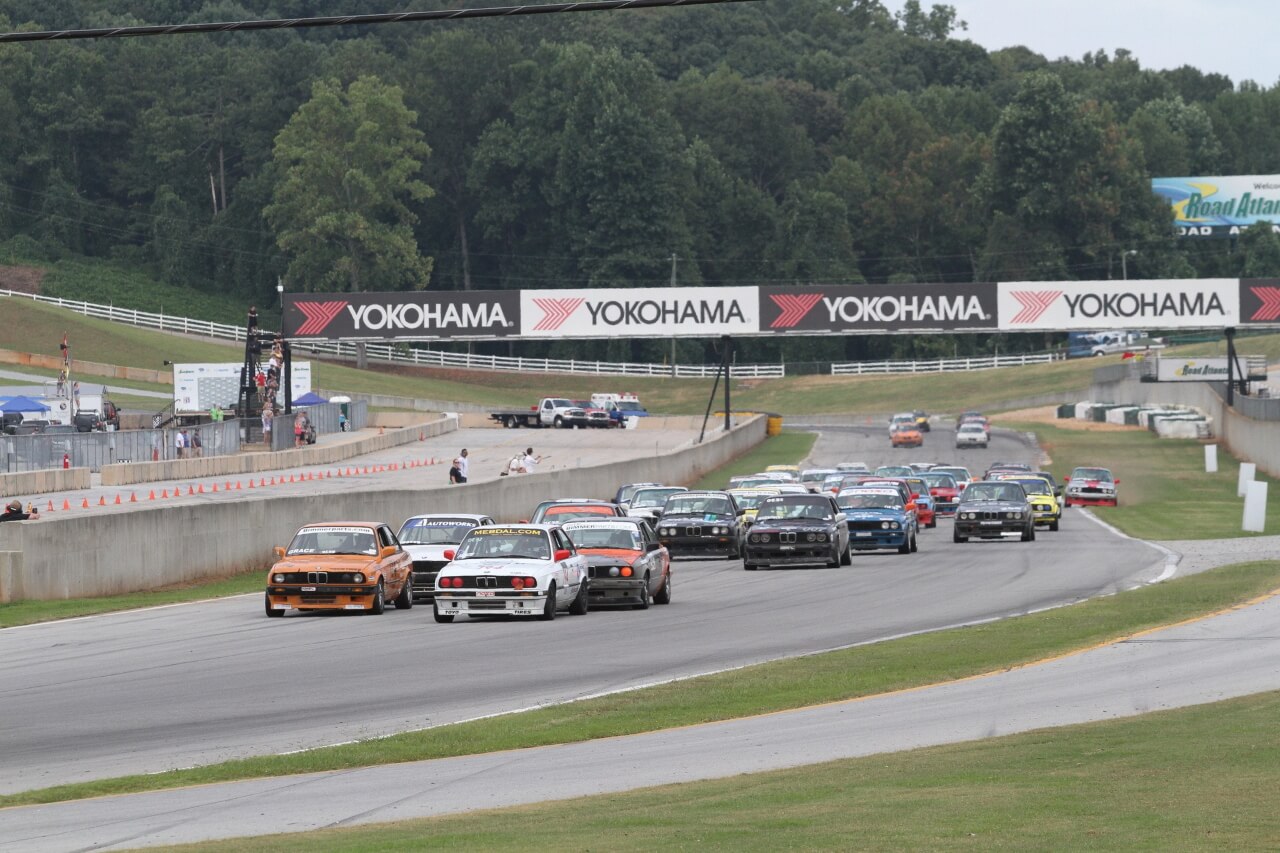 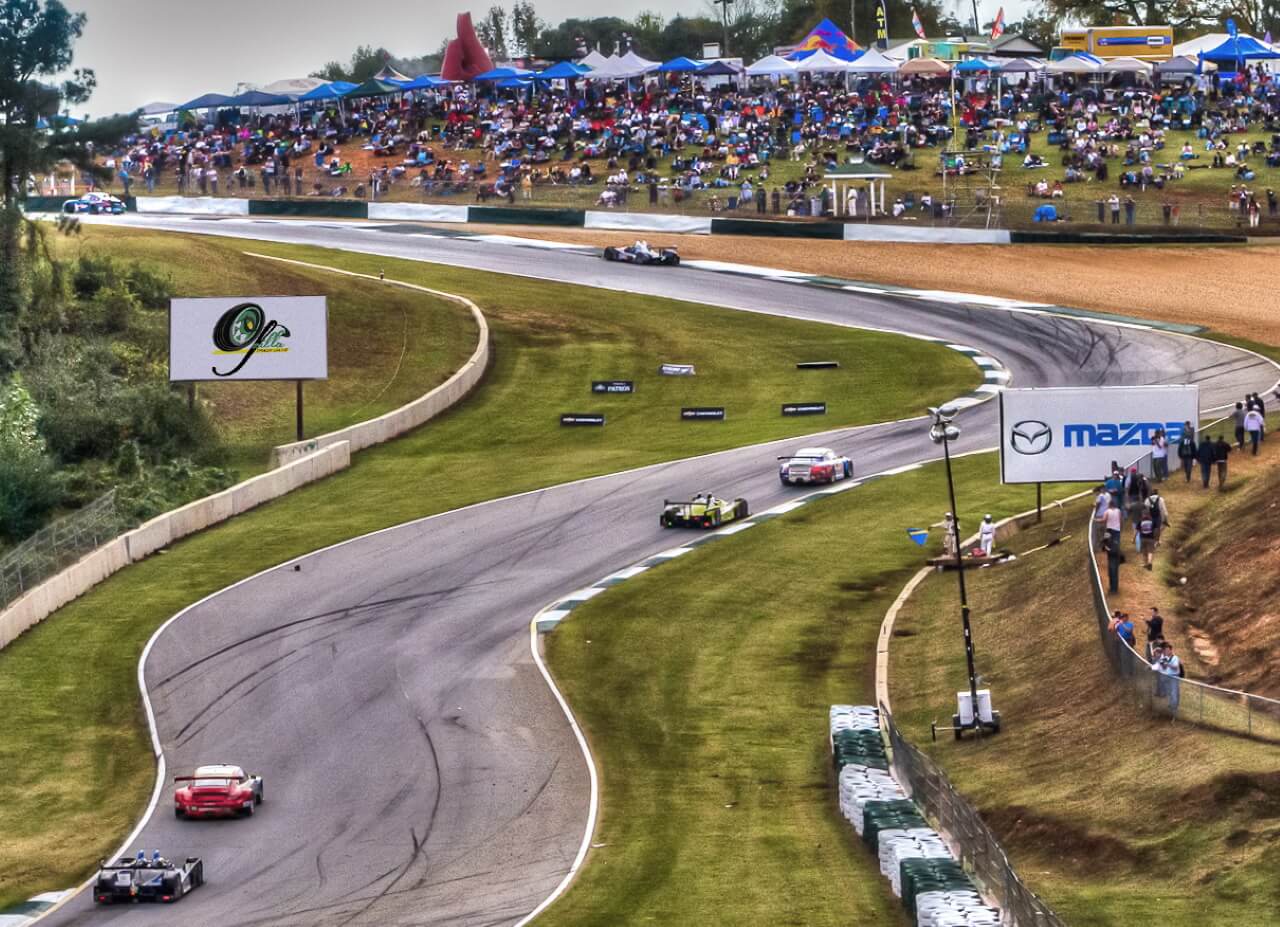 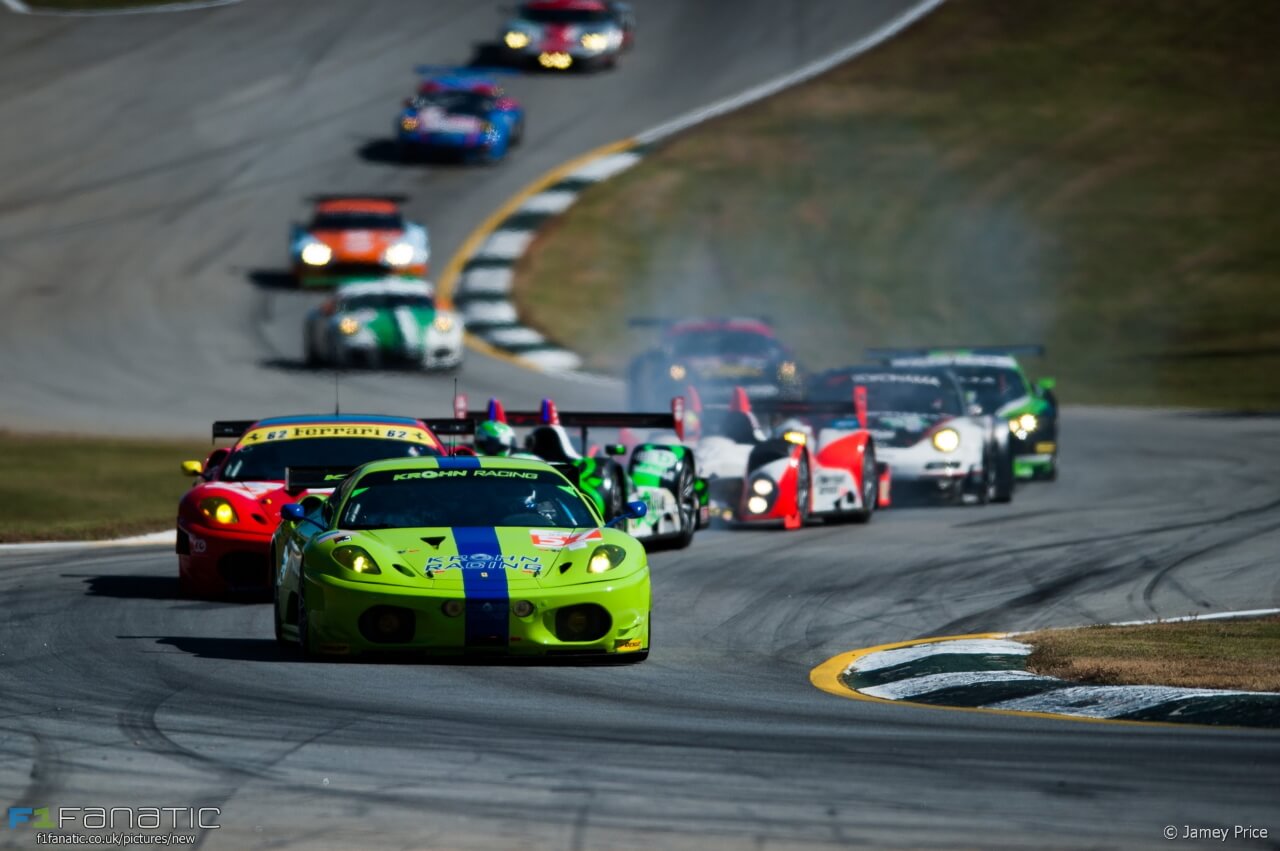 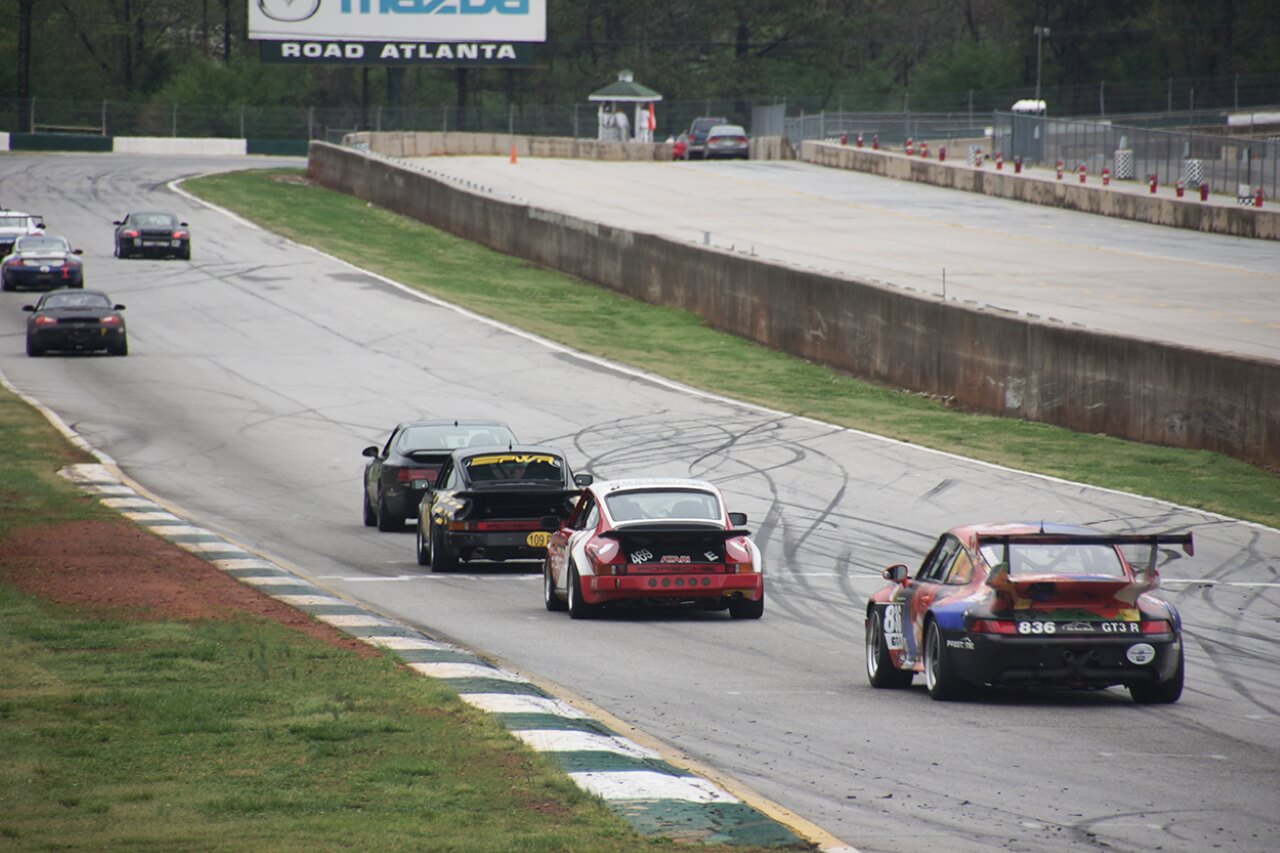 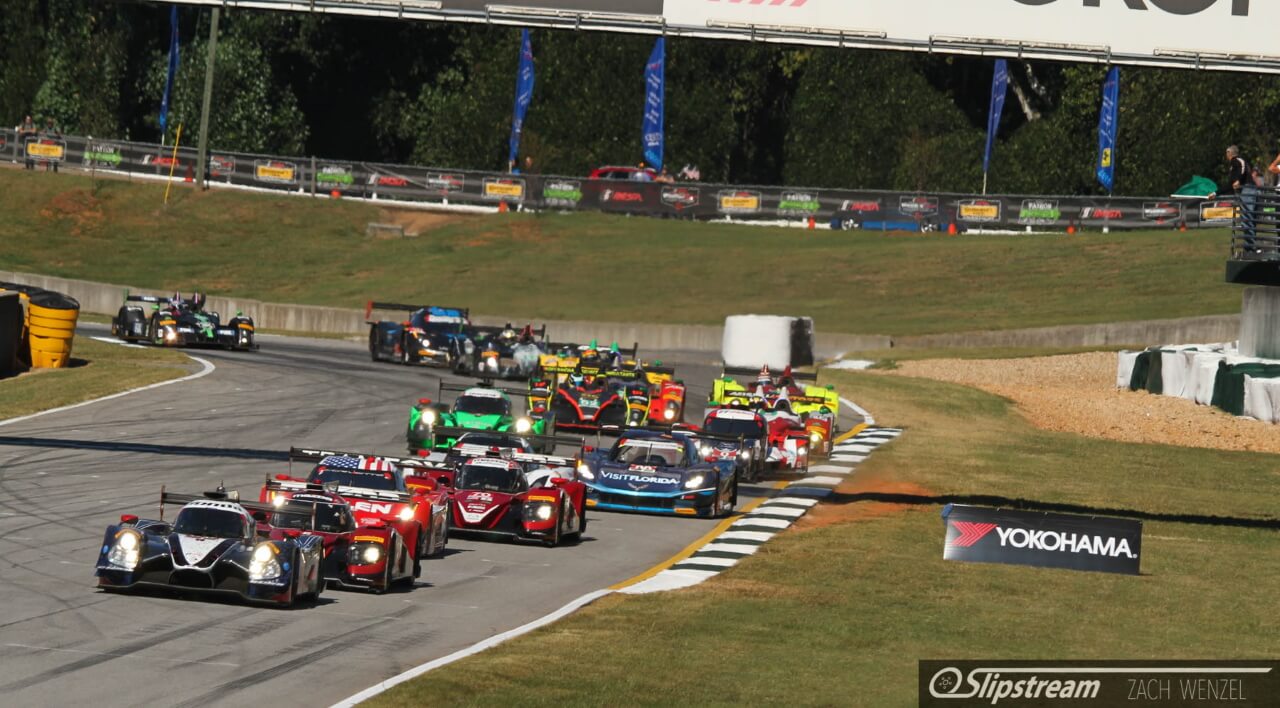 To arrive at the circuit by car, take I-85 from Atlanta and head northeast to exit 129, then follow Highway 53 north for approximately 5.5 miles. The circuit is signposted to the left.