Since its inauguration in 2008, the Autódromo Internacional do Algarve depends on hiring the track to various racing teams as well as to car, motorbike and tyre manufacturers. Companies such as BMW, Porsche, AMG and McLaren also choose the racing circuit as the venue for presenting their products to the world.

Construction was finished in October 2008 and the circuit was homologated by both the FIM and the FIA. 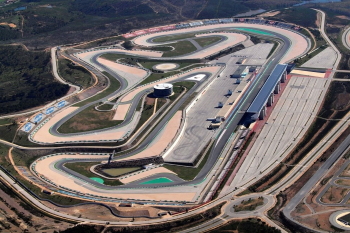 It was designed by Ricardo Pina, Arquitectos. In addition to bahrian, it became a test circuit for Formula 1.

In 2013, the company that manages the circuit, was taken over by Portugal Capital Ventures, which is a Portuguese state-owned venture capitalist. The sale was forced by the debts accumulated by Parkalgar Serviços.

World Superbike Championship had its first race there in 2008.It was also confirmed as a host to the 2008-09 A1 Grand Prix season. The Le Mans Series announced a 1000 km night race to be held at Algarve, also, the FIA GT Championship announced and 7th round of the 2009 season.

The circuit resembles the old Nürburgring and Spa-Francorchamps racks, mainly because of its constantly undulating nature.

It has one of the corners of the circuit named after former World Supersport rider Craig Jones who was killed in a motorcycle crash at Brands Hatch in 2008. 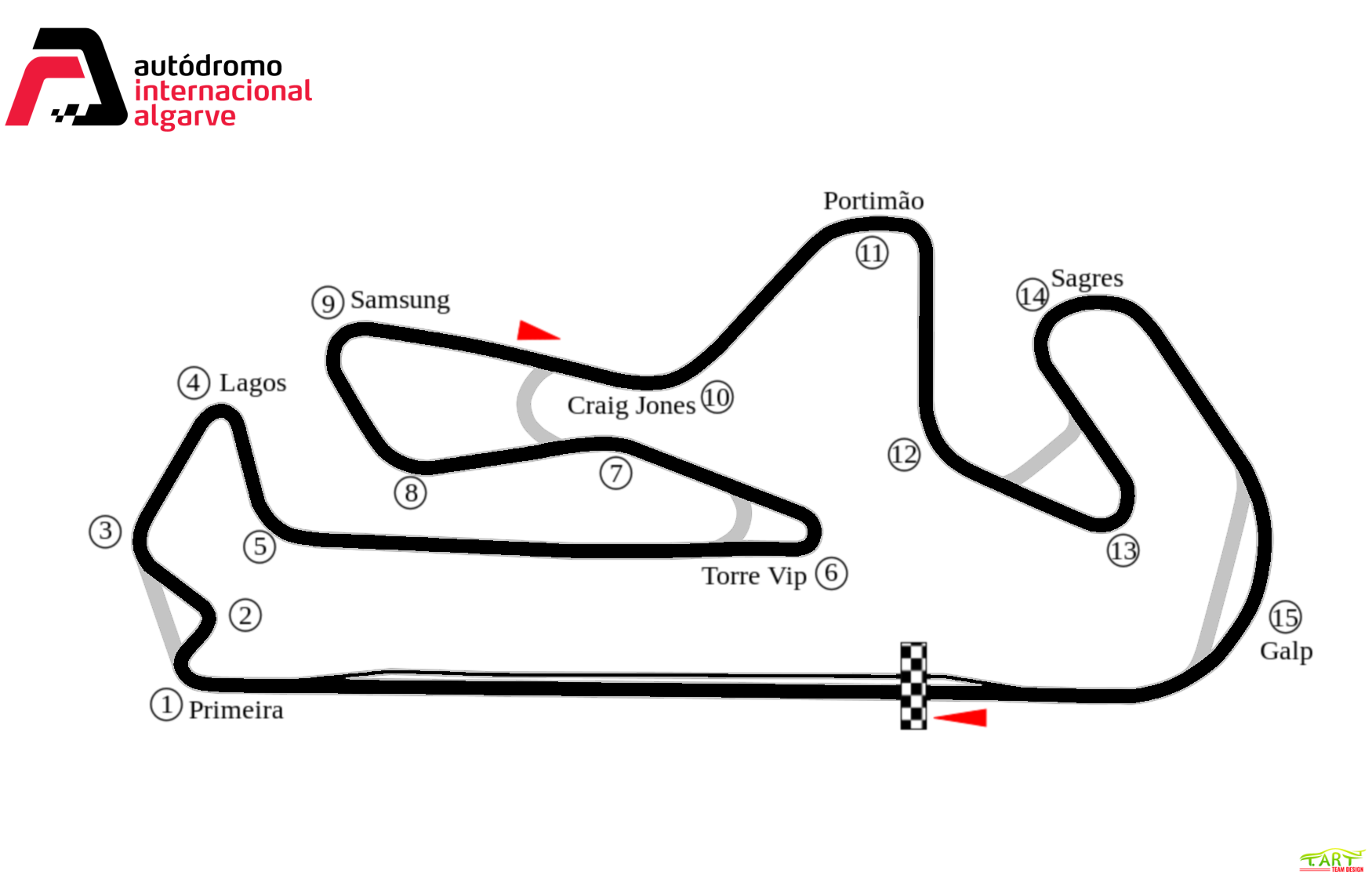 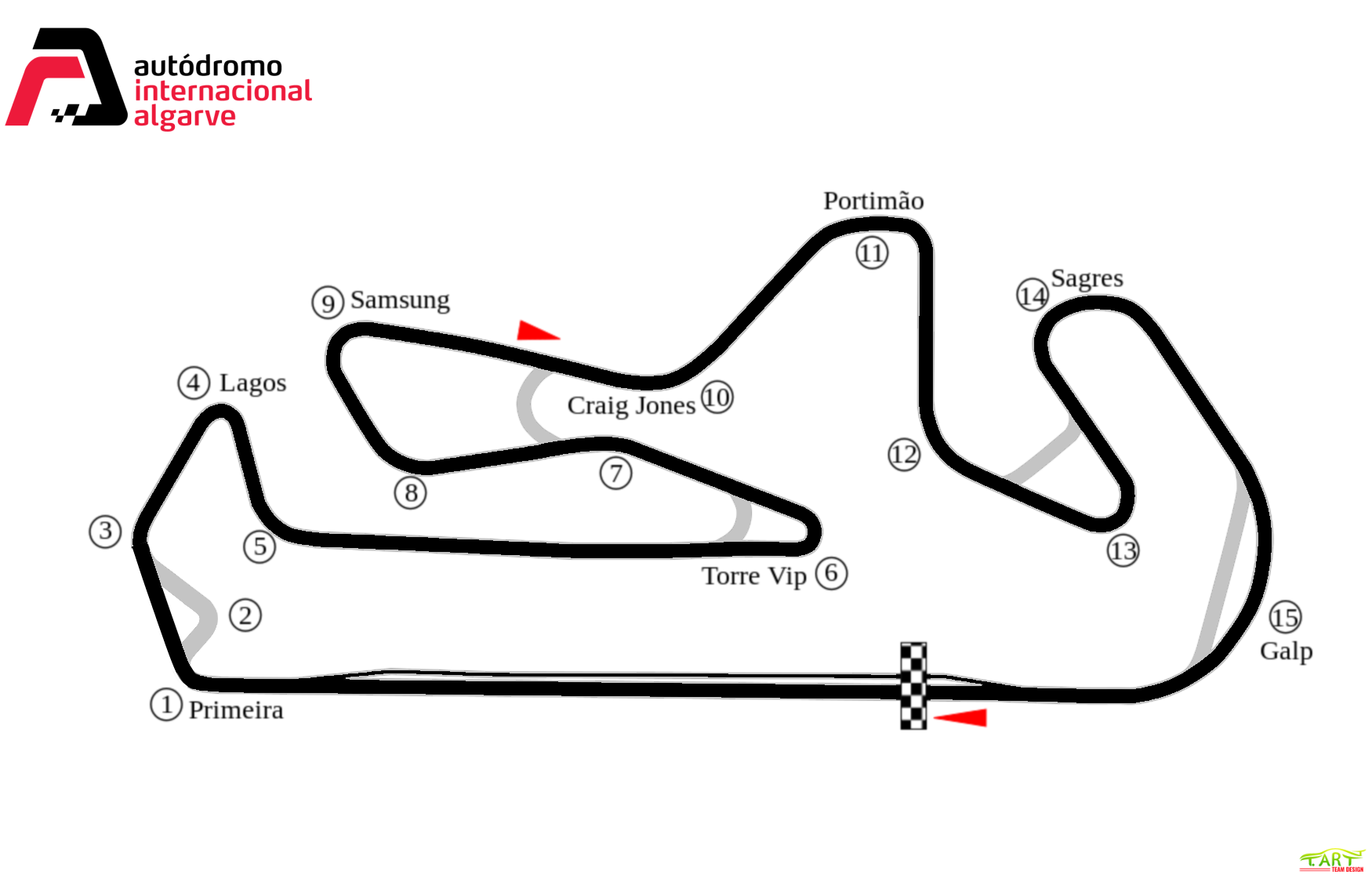 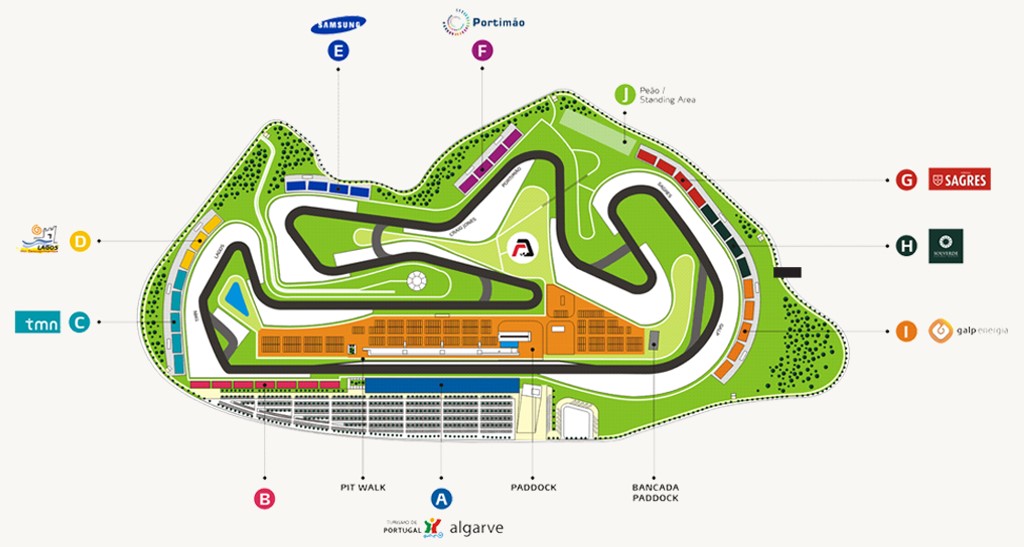 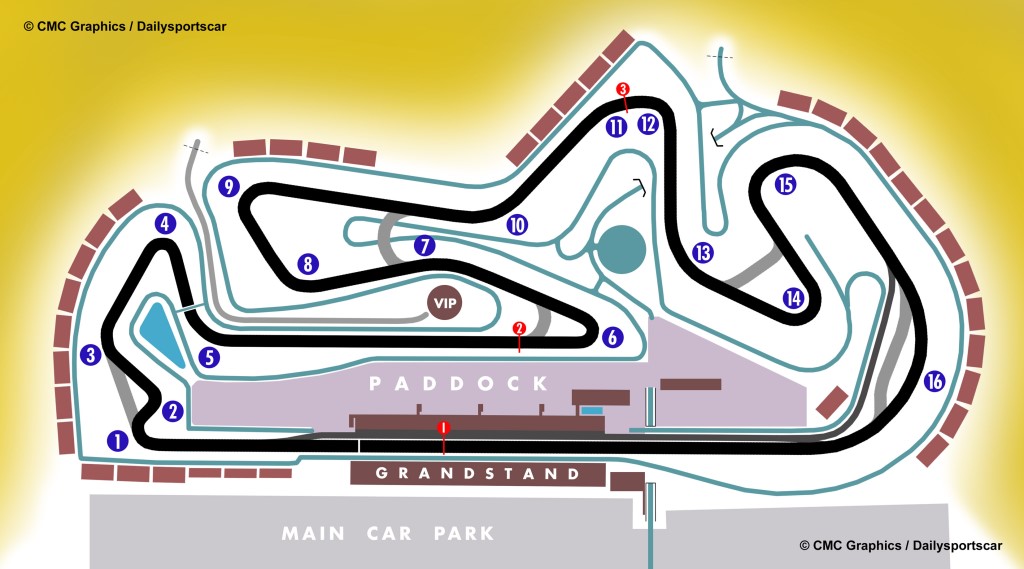 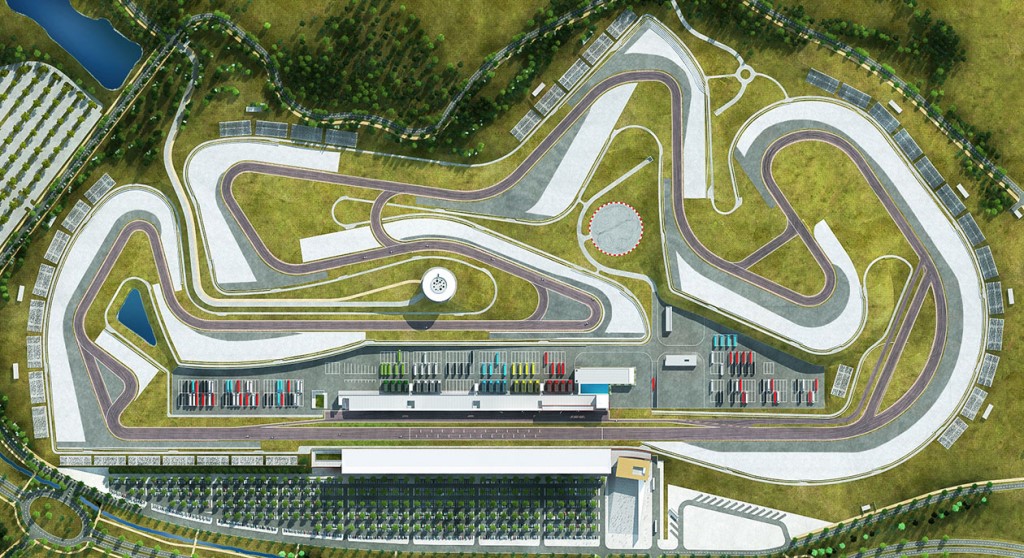 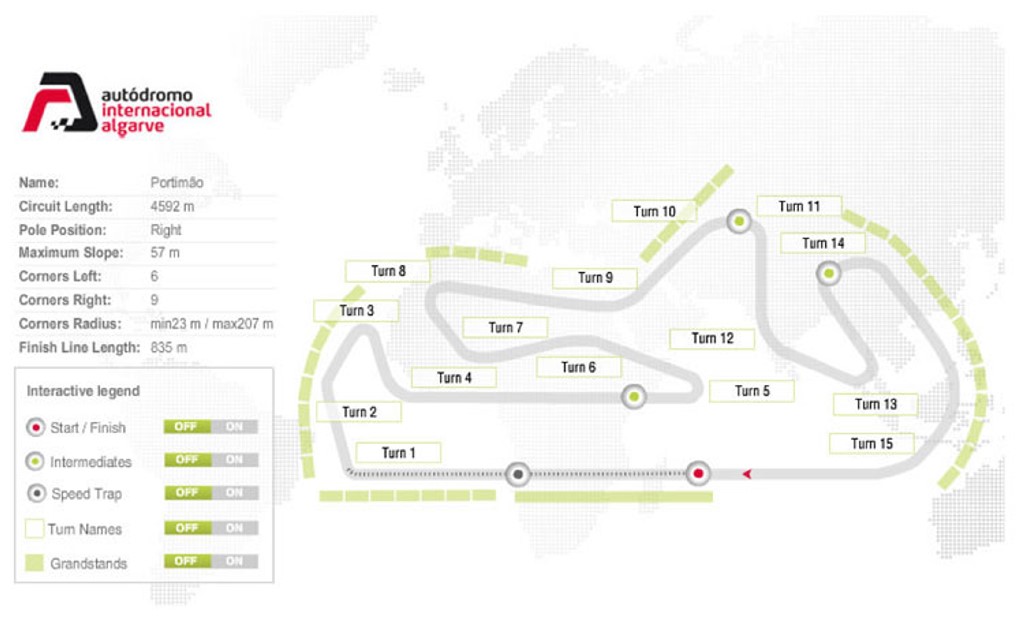 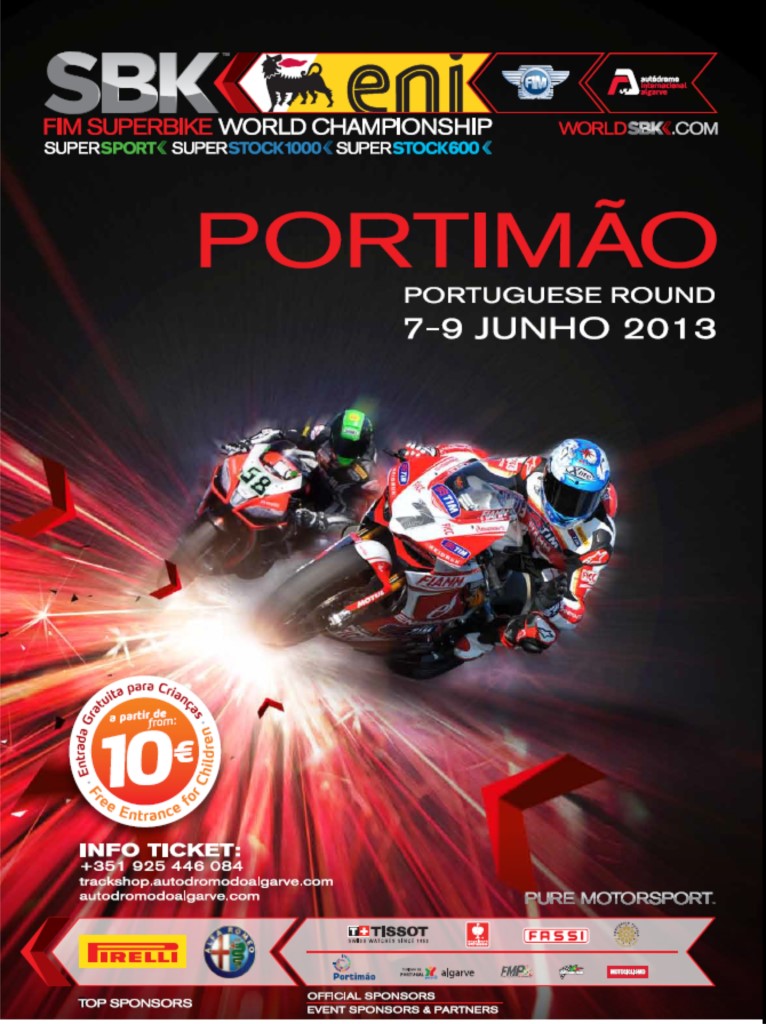 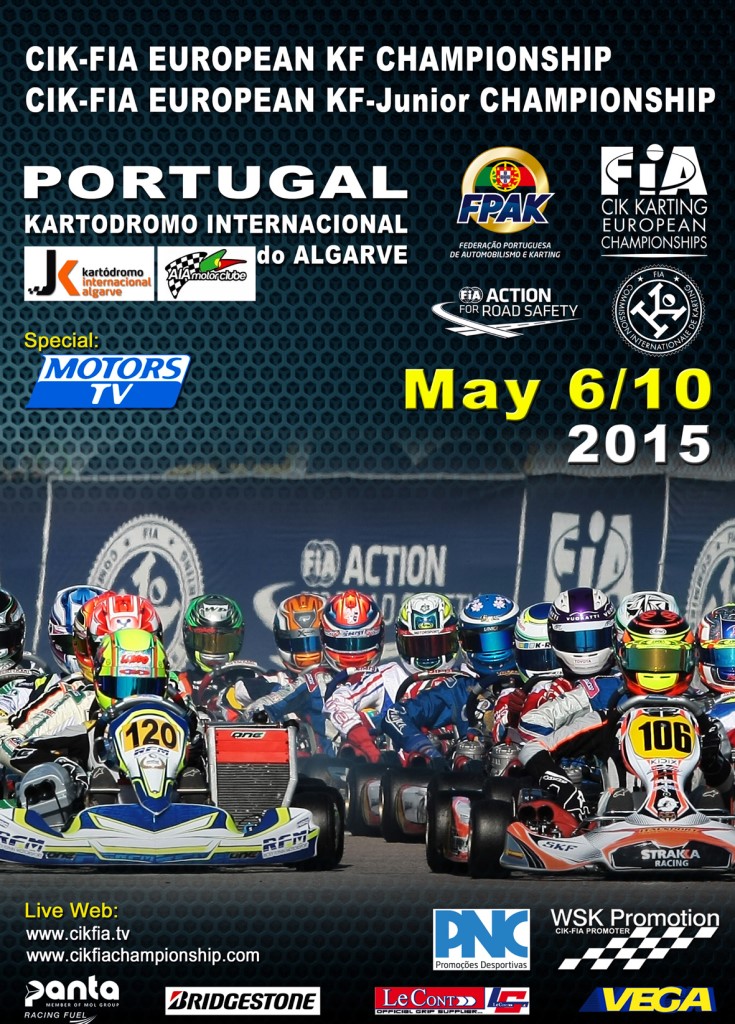 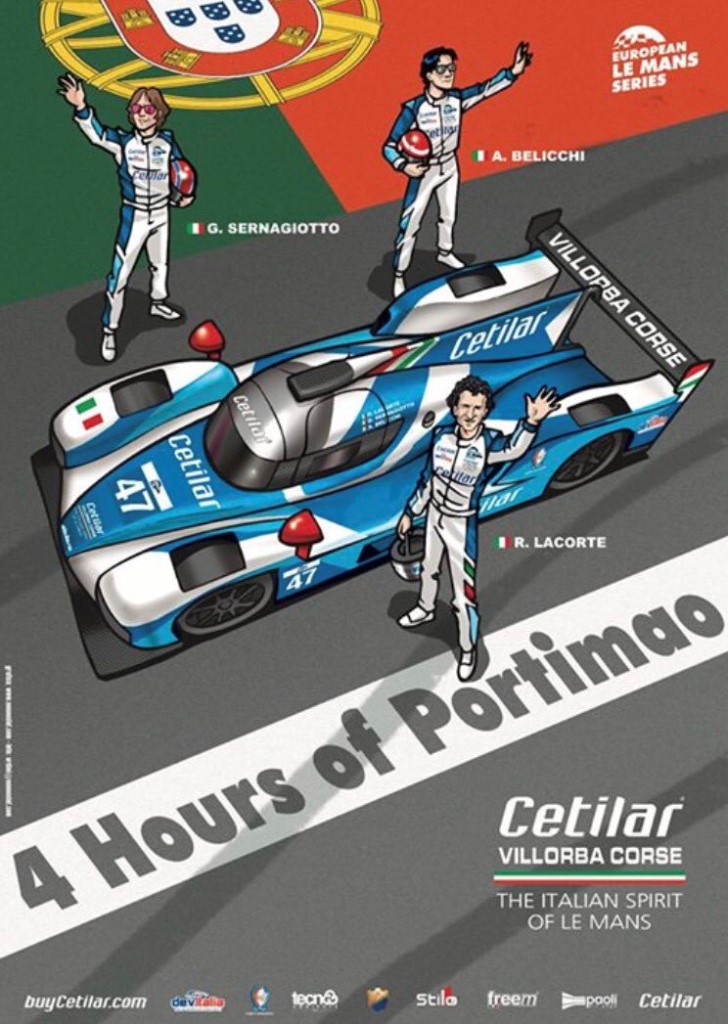 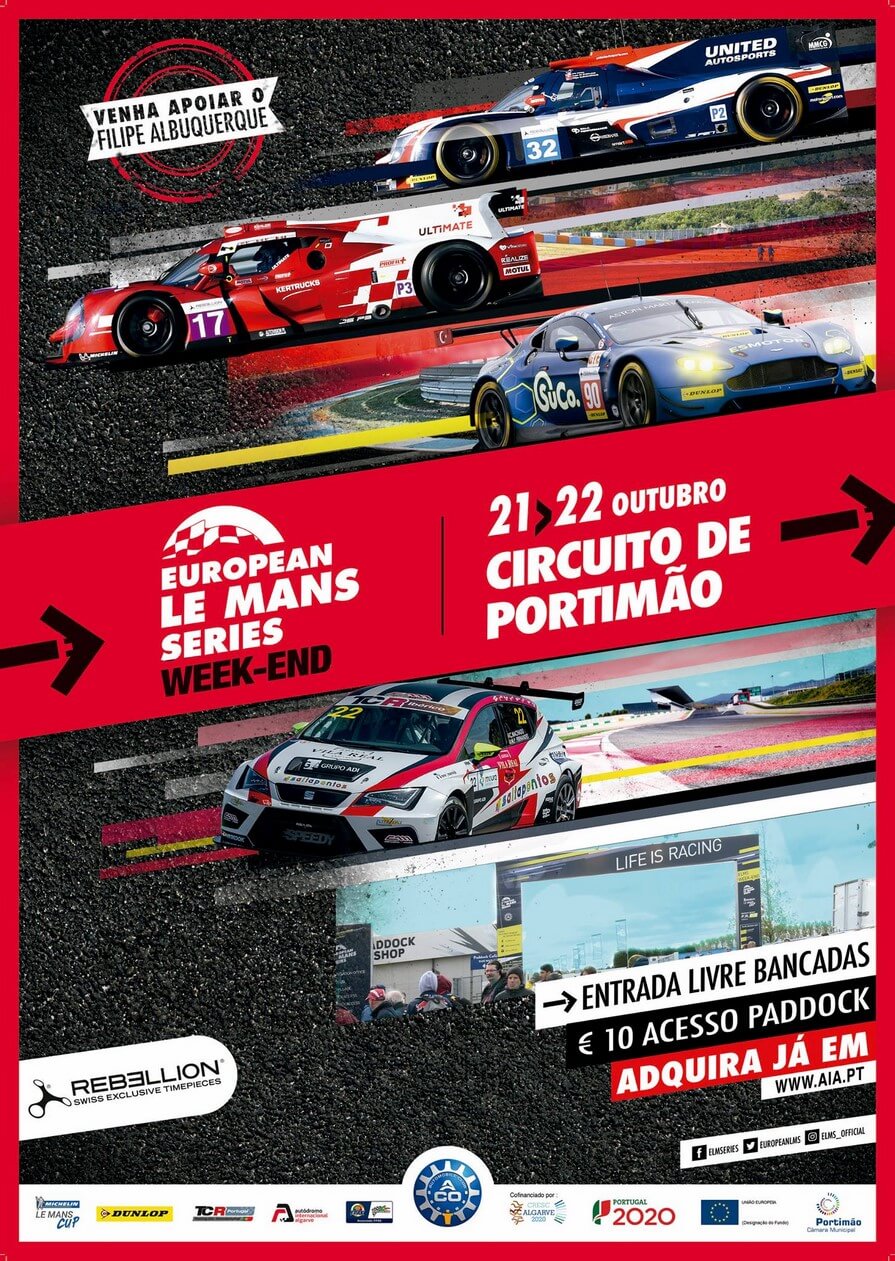 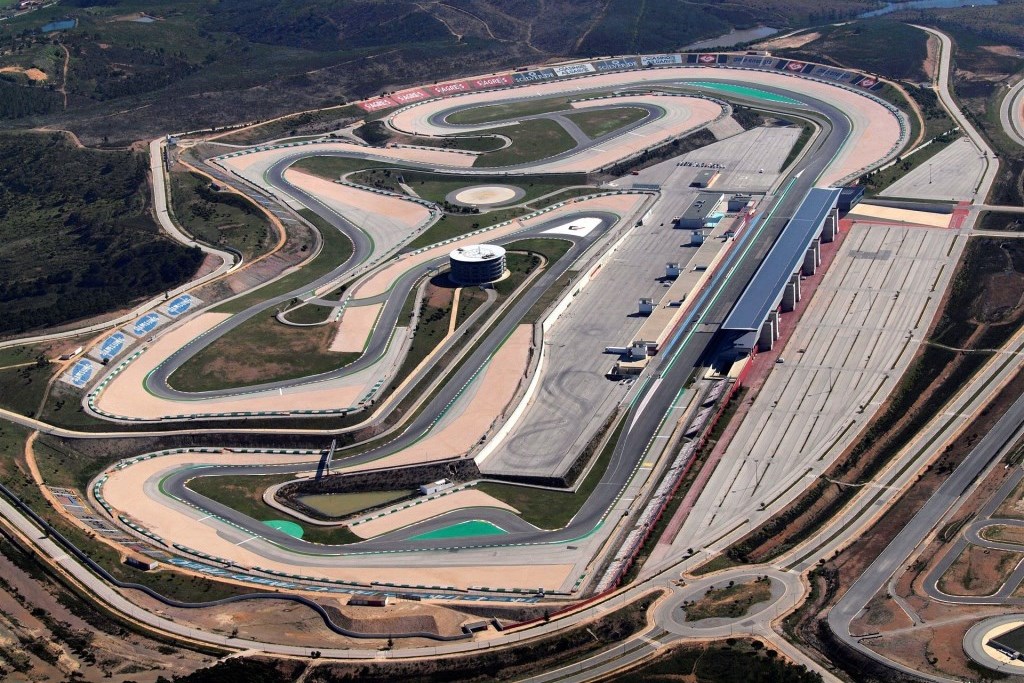 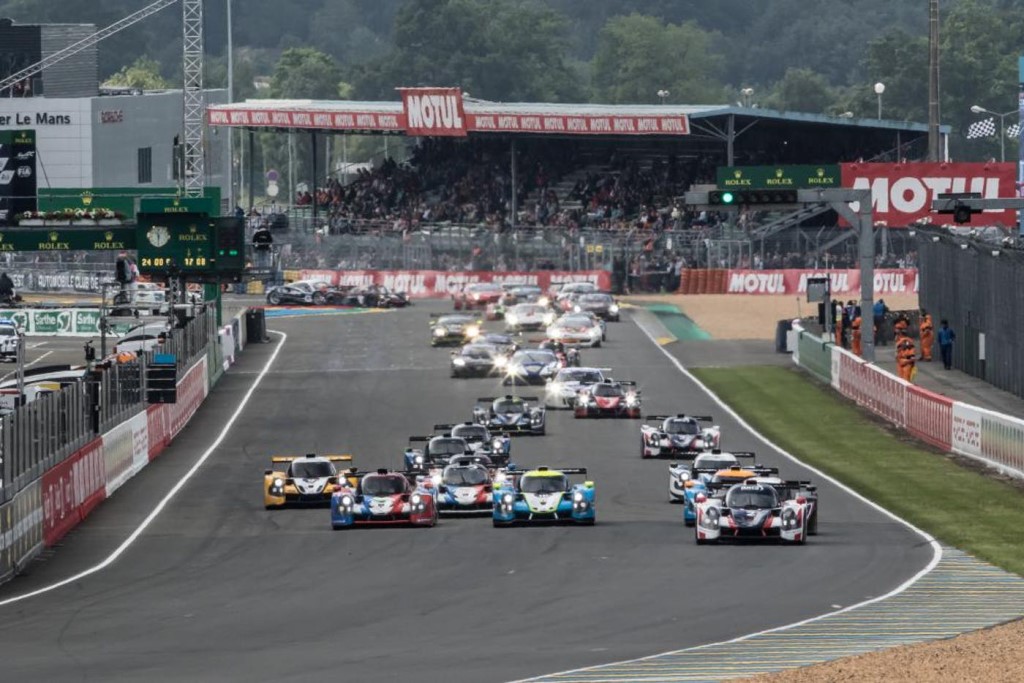 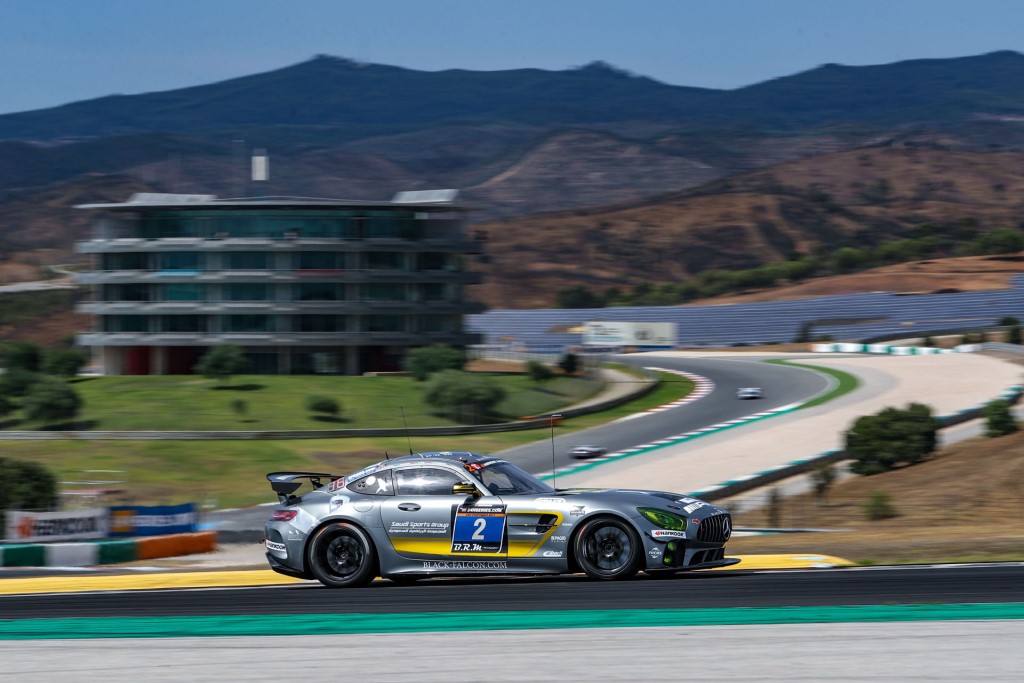 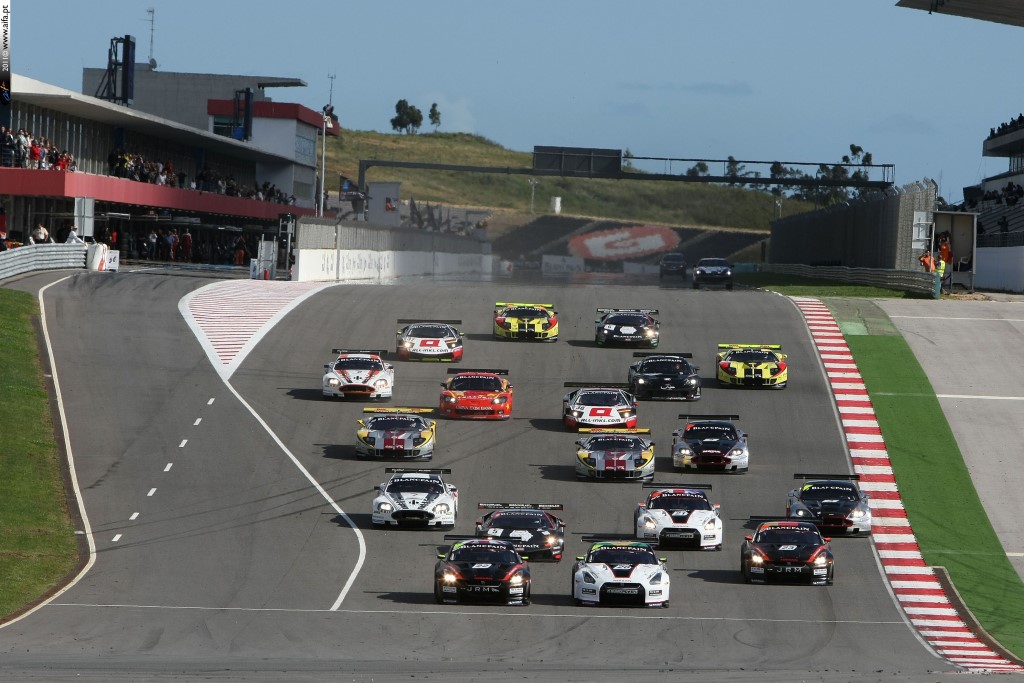 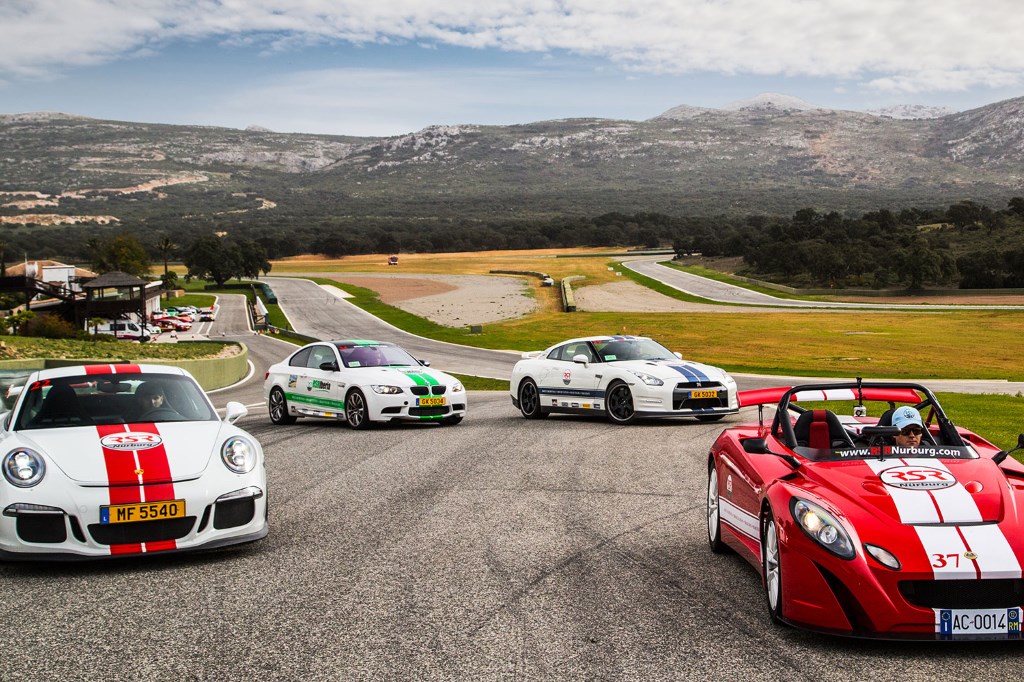 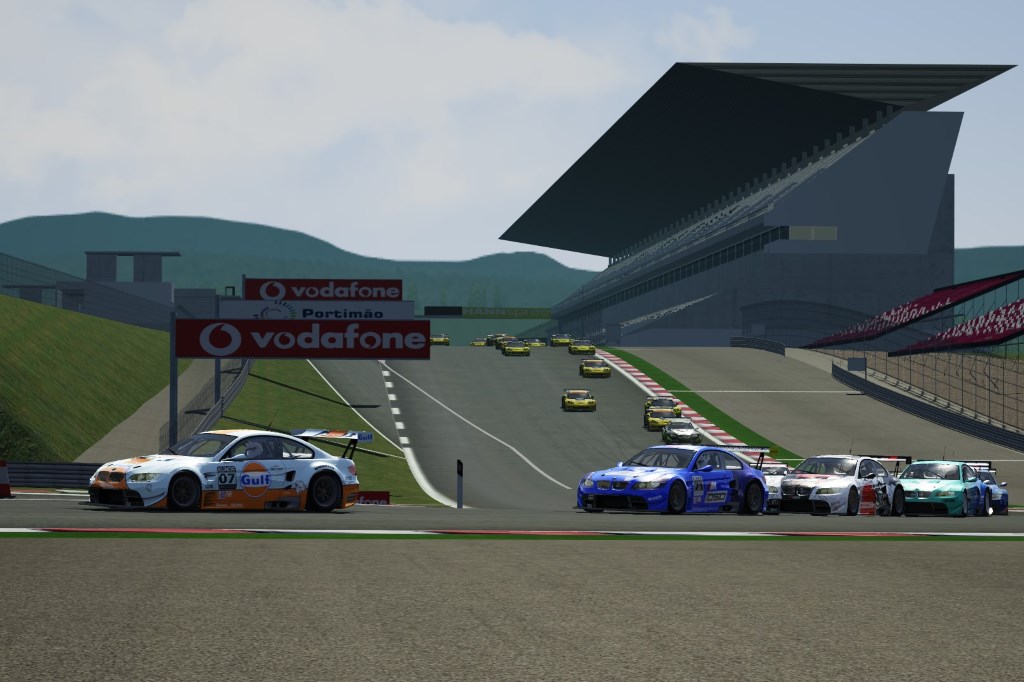 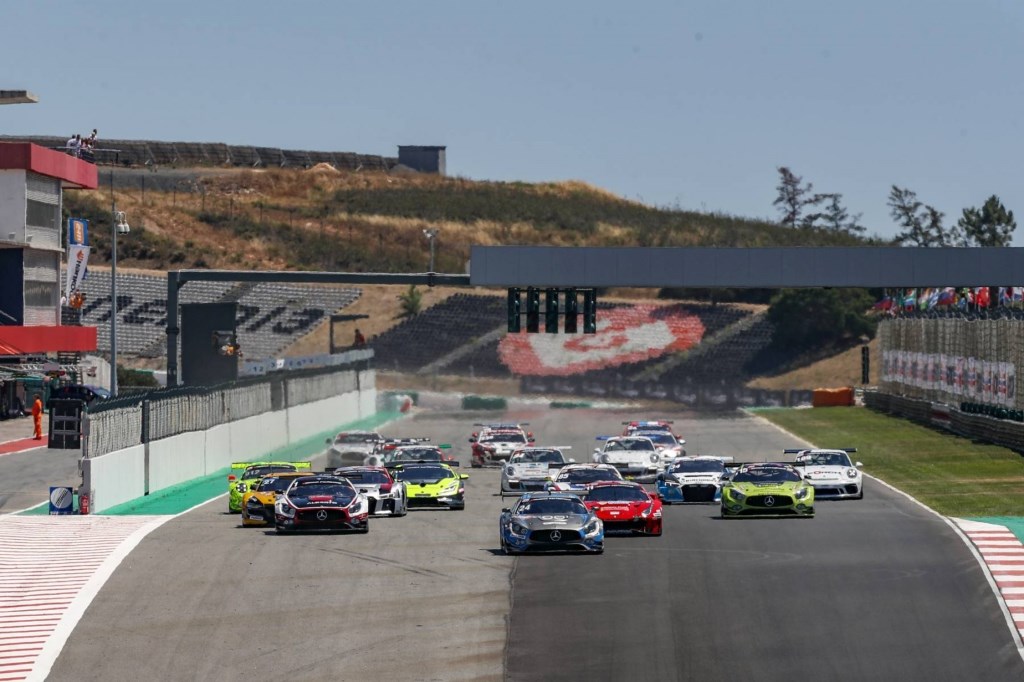 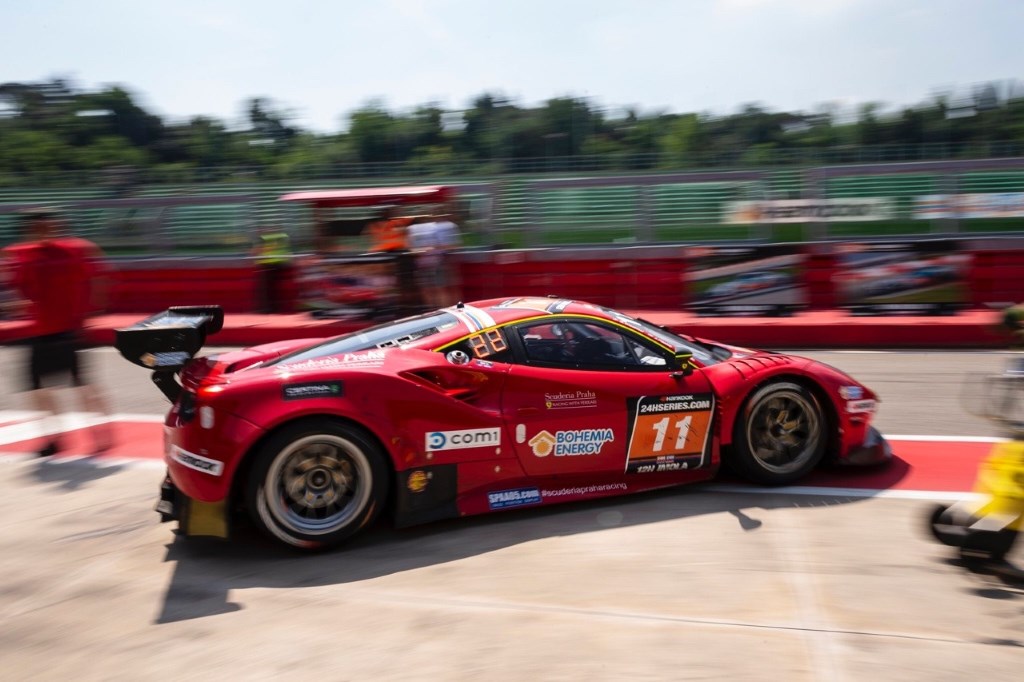 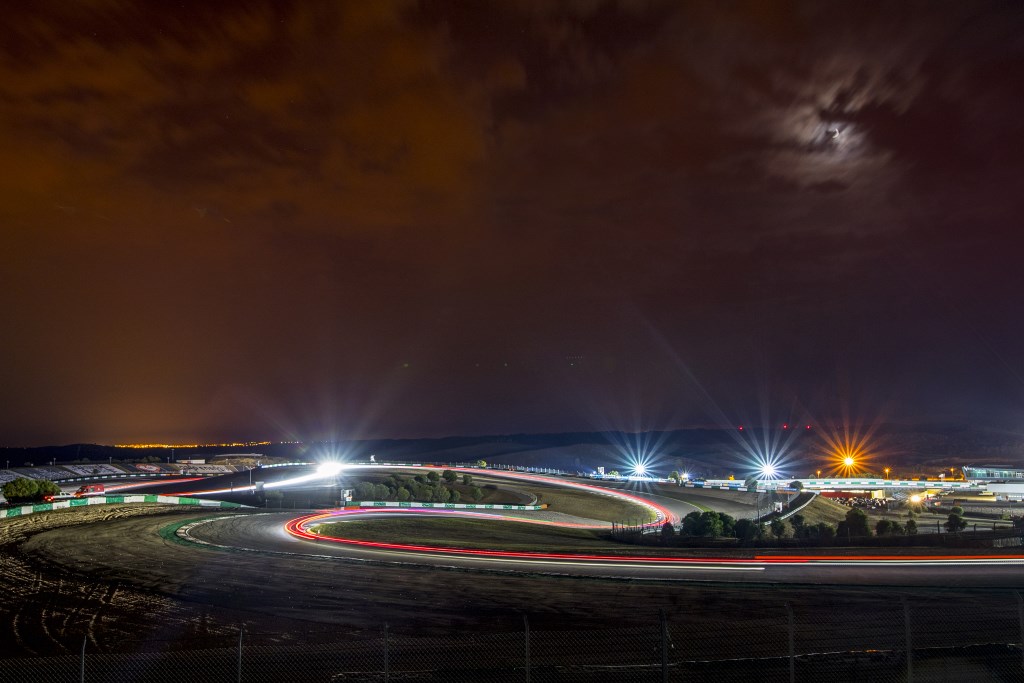 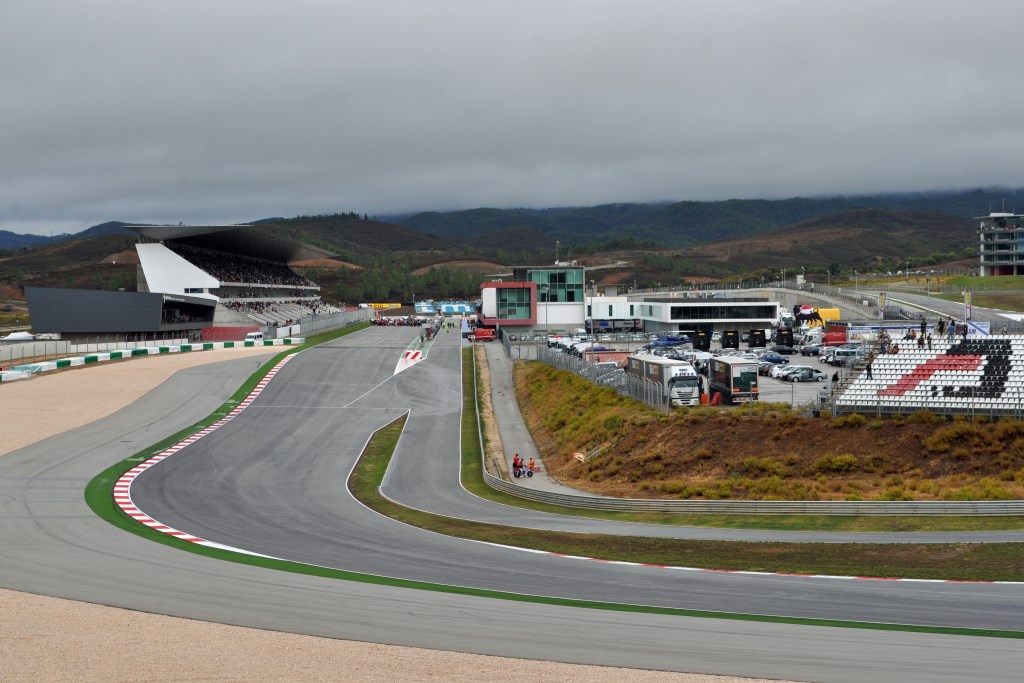 The Autódromo Internacional do Algarve is in south of Portugal, near the town of Portimão. flights arrive at the nearest airport of Faro, rough 50 miles east of Portimao.

A 10-minute drive from Portimão and Lagos gets you to the circuit. From either, take the A22 motorway and exit at Mexilhoeira Grande and follow the signs to the circuit.