Half a century has passed since Joaquín Ripollés promoted the first City of Alcañiz Grand Prix (1965), held on the unforgettable urban circuit known as Circuito Guadalope. The streets were the venue of exciting races that turned the city into a pioneering organiser of sports events. In a short period of time, Alcañiz became an emblematic benchmark in the history of urban circuits. 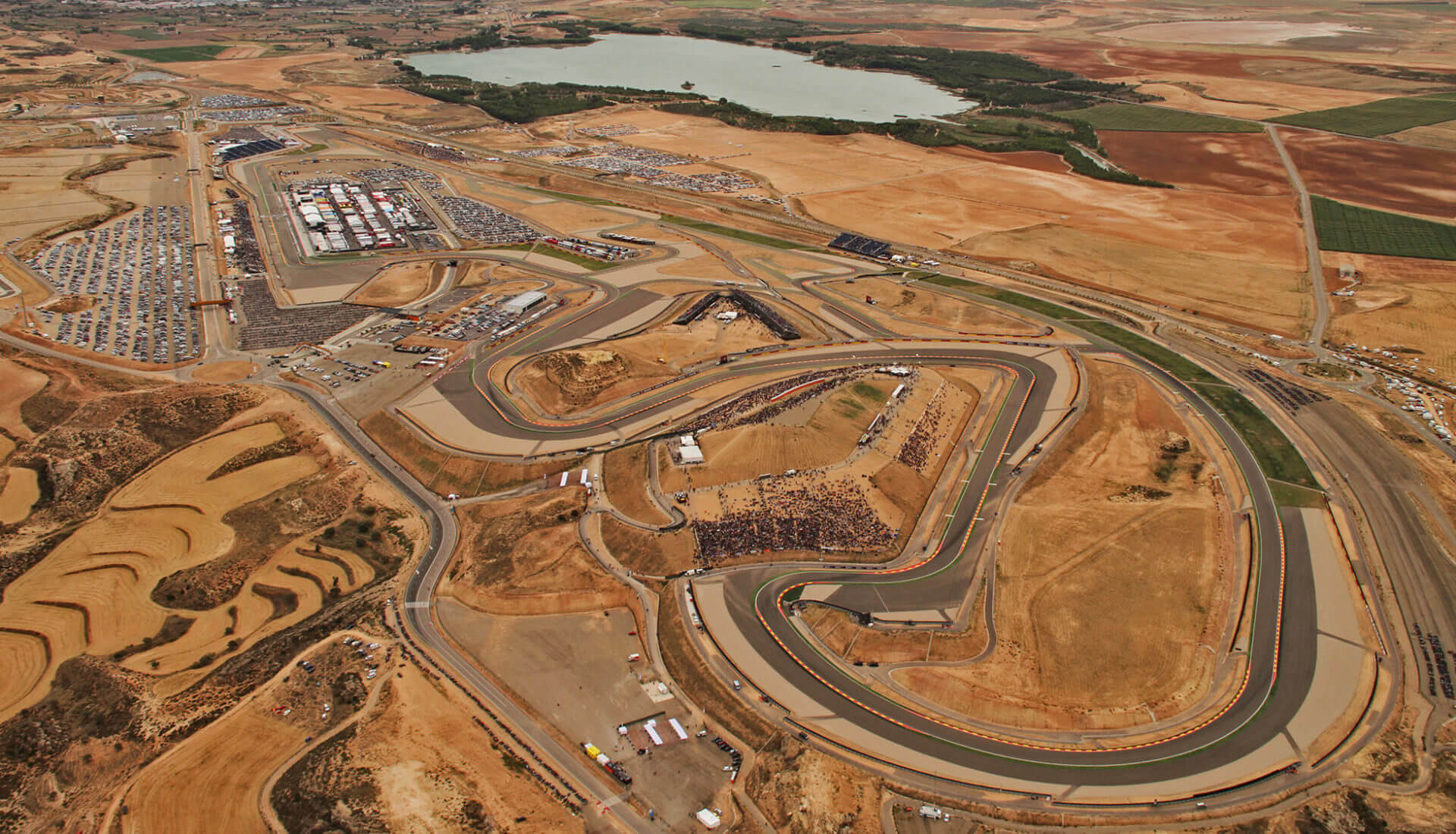 In the early 1990s, the growing demand for safety measures given the increasingly powerful vehicles, limited the activity of the urban circuit. It became difficult for the organization to stage top level events, and this is how the idea of building a motorsports complex to continue with this intense relationship between Alcañiz and the sport came up.

The project began to take shape thanks to the citizens' enthusiasm and to the prestige gained during the mythic times at Guadalope, which hosted its last race in 2003. To develop the project, MotorLand Aragón counted on a team of highly-experienced and well-known experts (designed by Hermann Tilke, with former Formula One driver Pedro de la Rosa acting as a technical consultant. The project finally set-off in 2006 with the first competitions on the karting and off-road racetracks. In 2009, with the opening of the road racing circuit, the motorsports complex was accomplished, with a clear will to become a motor of progress for the whole region.

The Grand Prix circuits are licensed by the FIA to Grade 1T standards (allowing Formula One testing) and to the highest standard by the FIM for motorcycle racing.

The first major events for the venue came in 2009, when the Renault World Series made its debut, complete with its popular free entry for fans format. It has established itself as a succesful season opener to the series ever since.

Top class bike racing was a little slower to establish itself, though both MotoGP and World Superbike were quick to embrace it as a test venue. Included as a reserve event on the 2010 MotoGP Calendar, Aragón was called into action when the Balatonring failed to meet its deadline. Awarded the FIM award for best GP in its very first year, the Aragón GP was quickly secured as a permanent spot on the calendar until at least 2016. World Superbikes raced at the venue from 2011 onwards as part of a three-year deal. 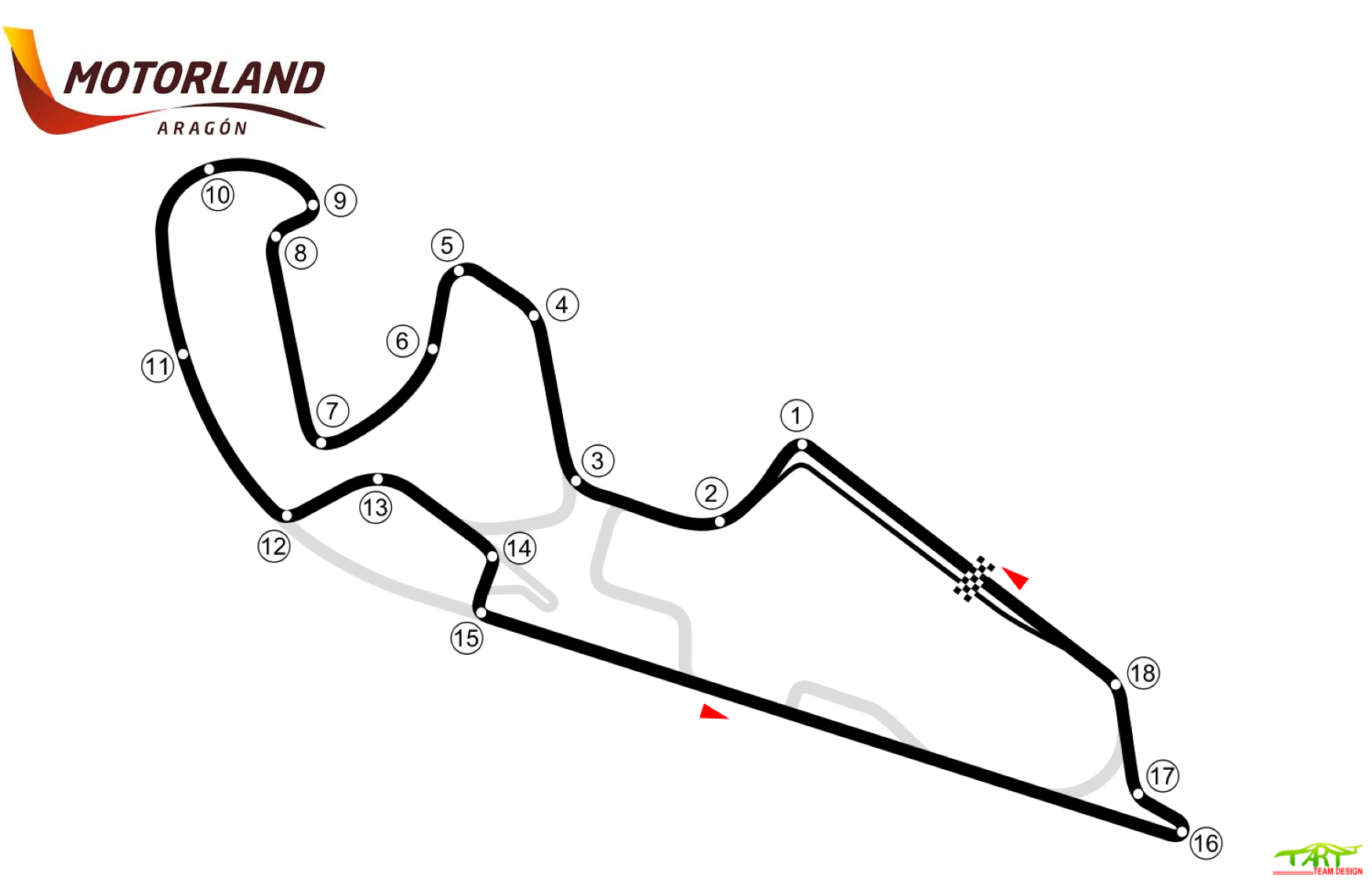 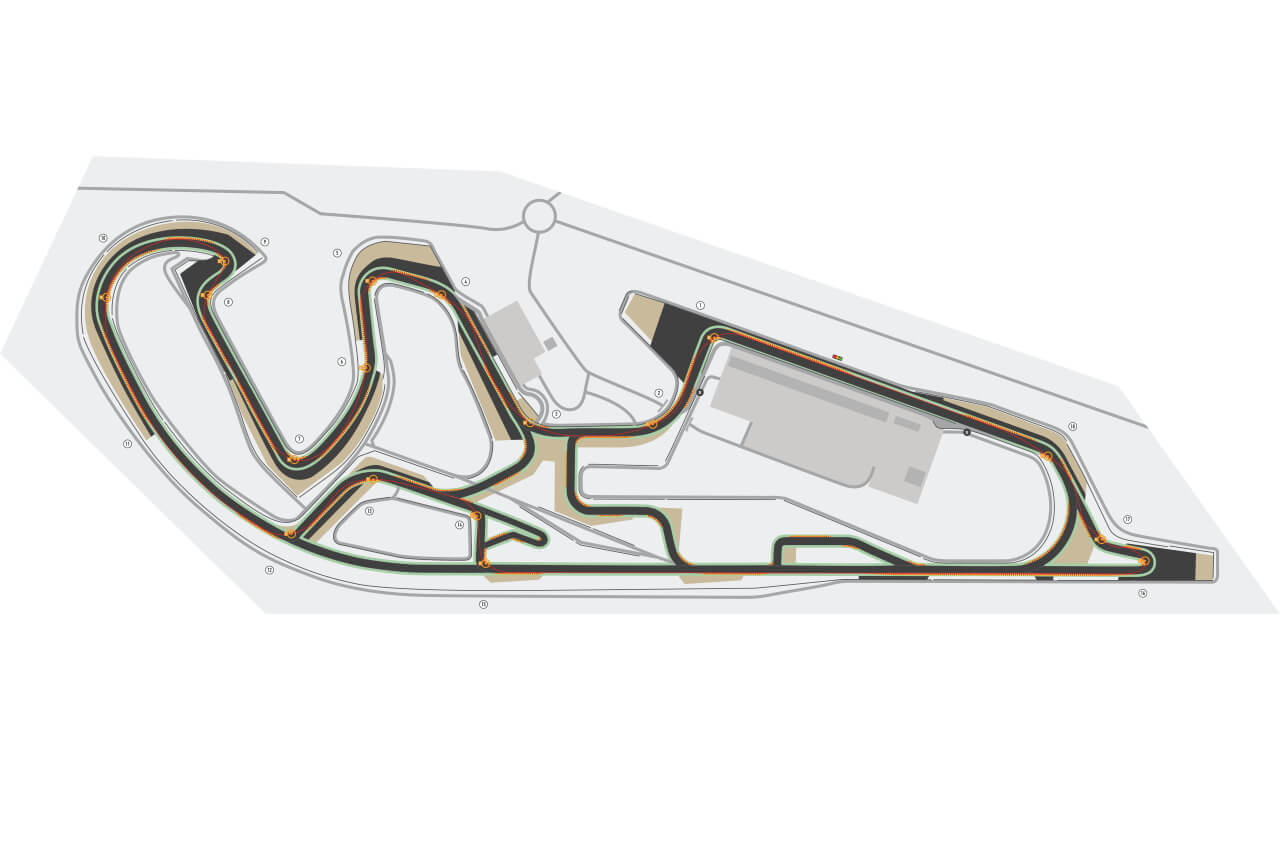 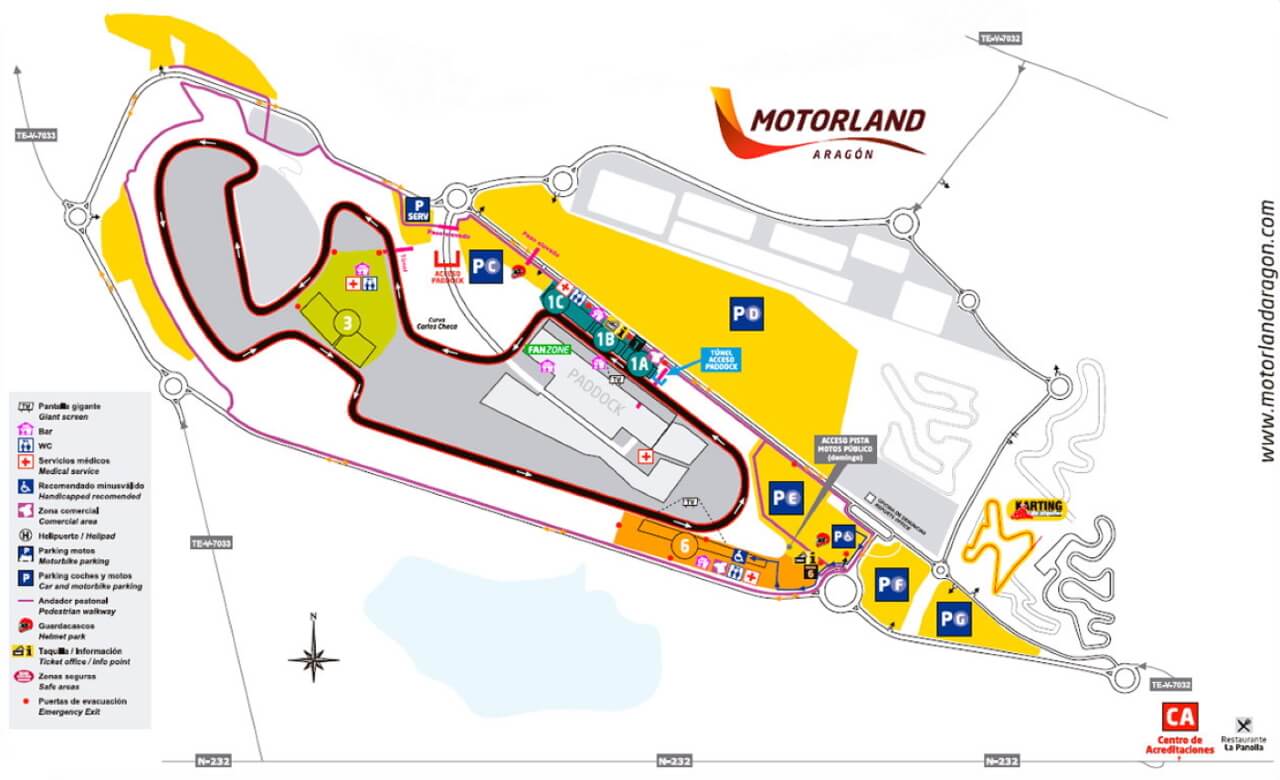 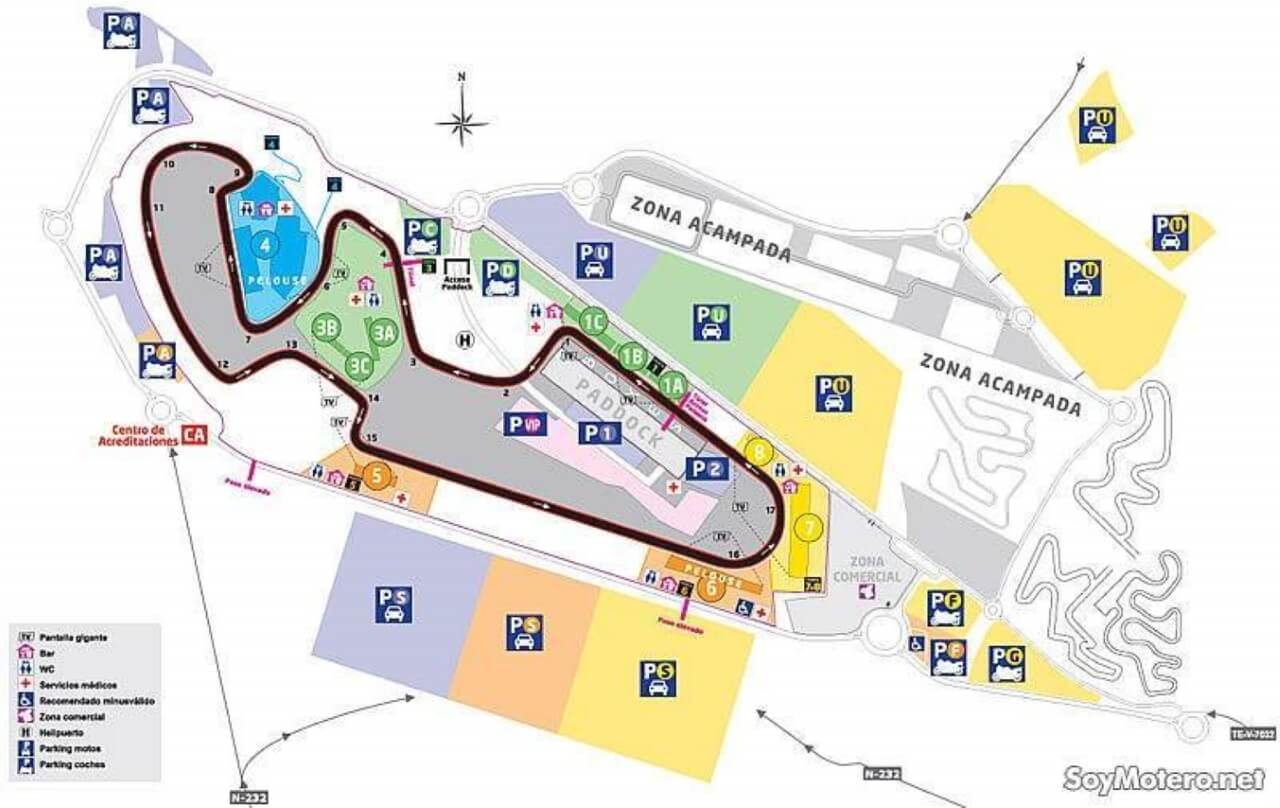 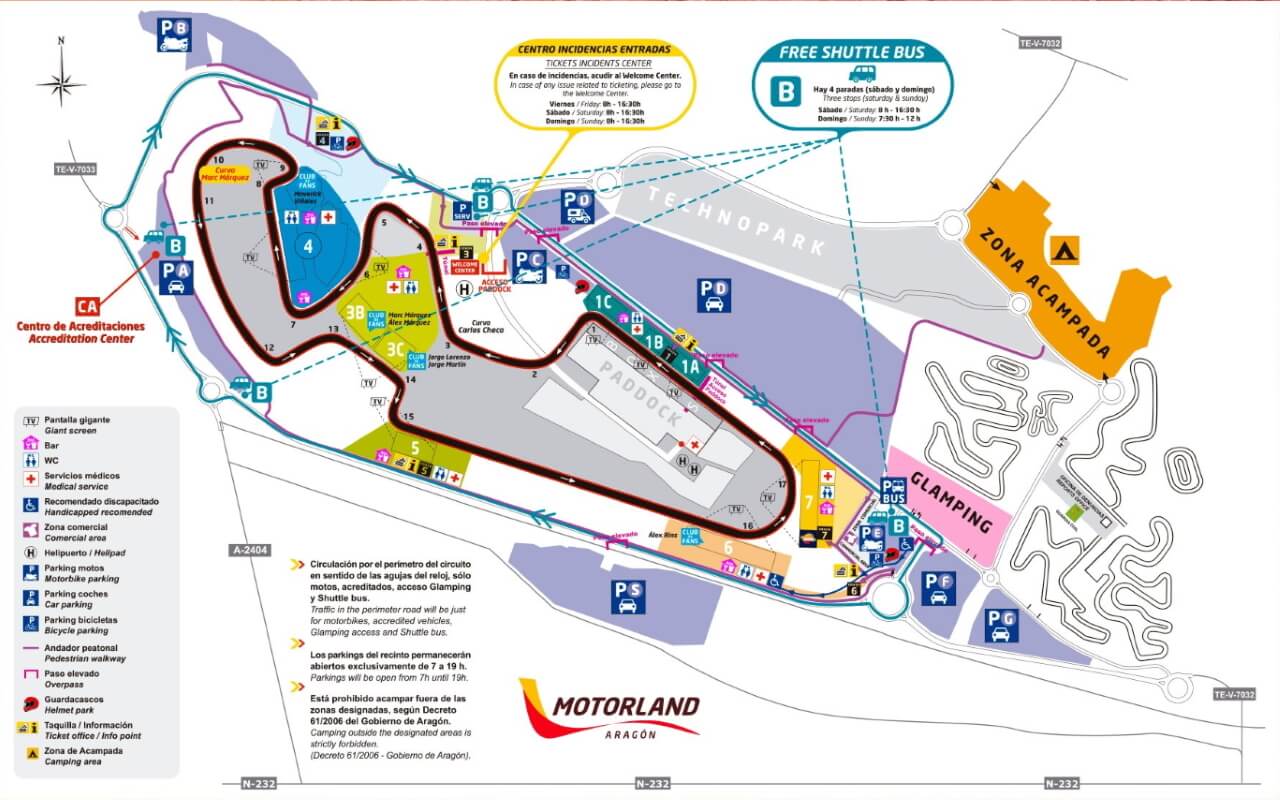 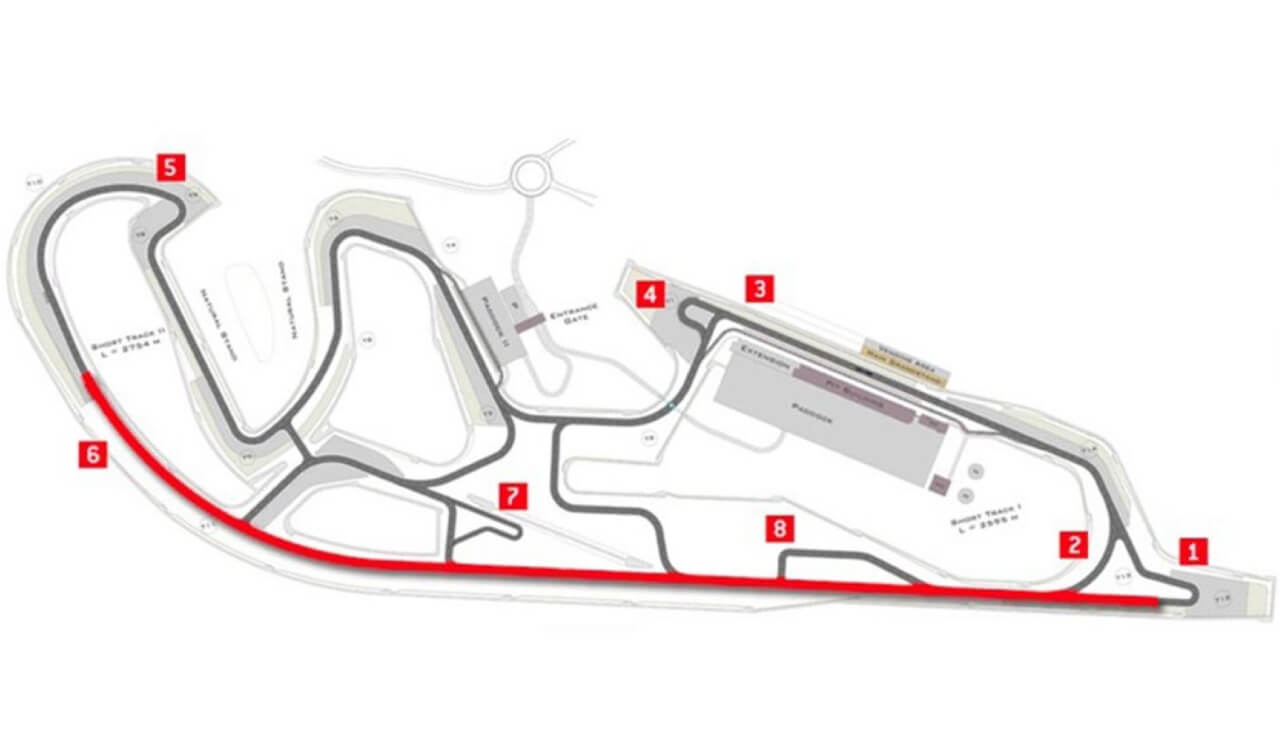 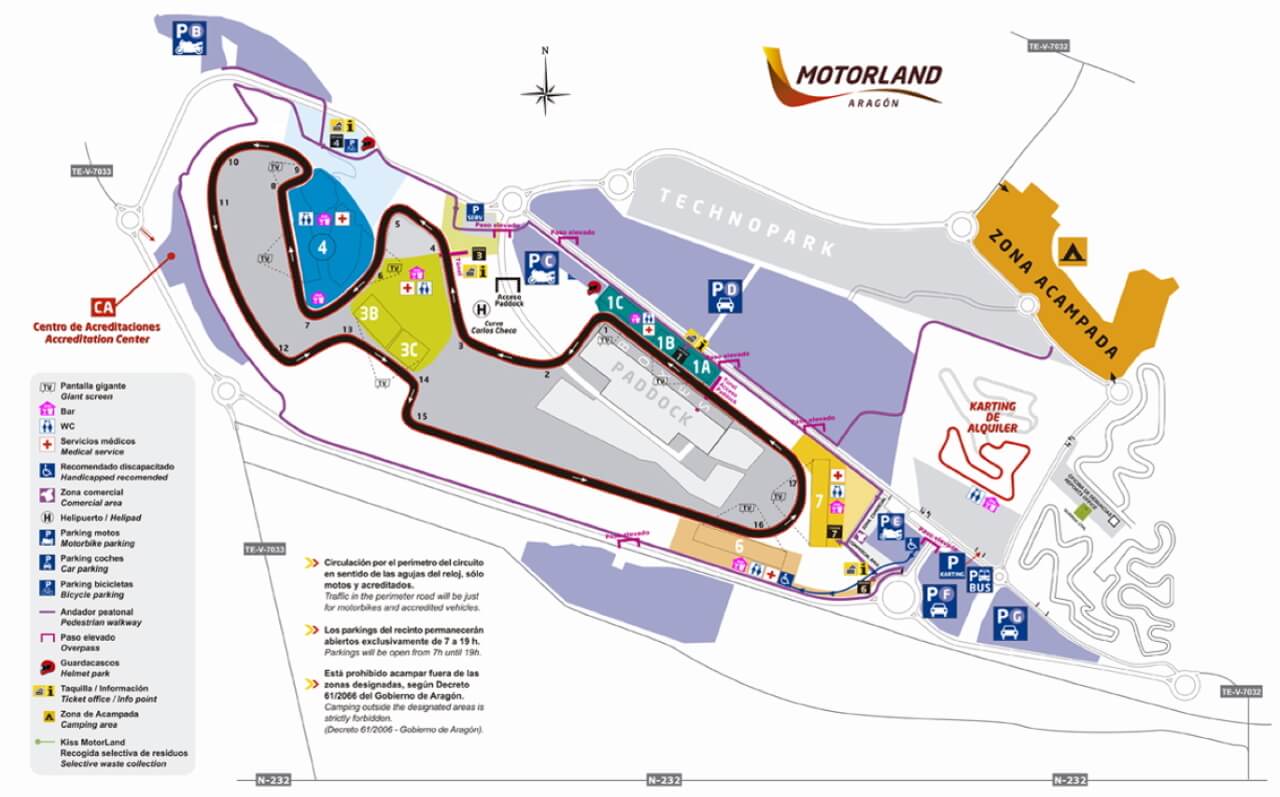 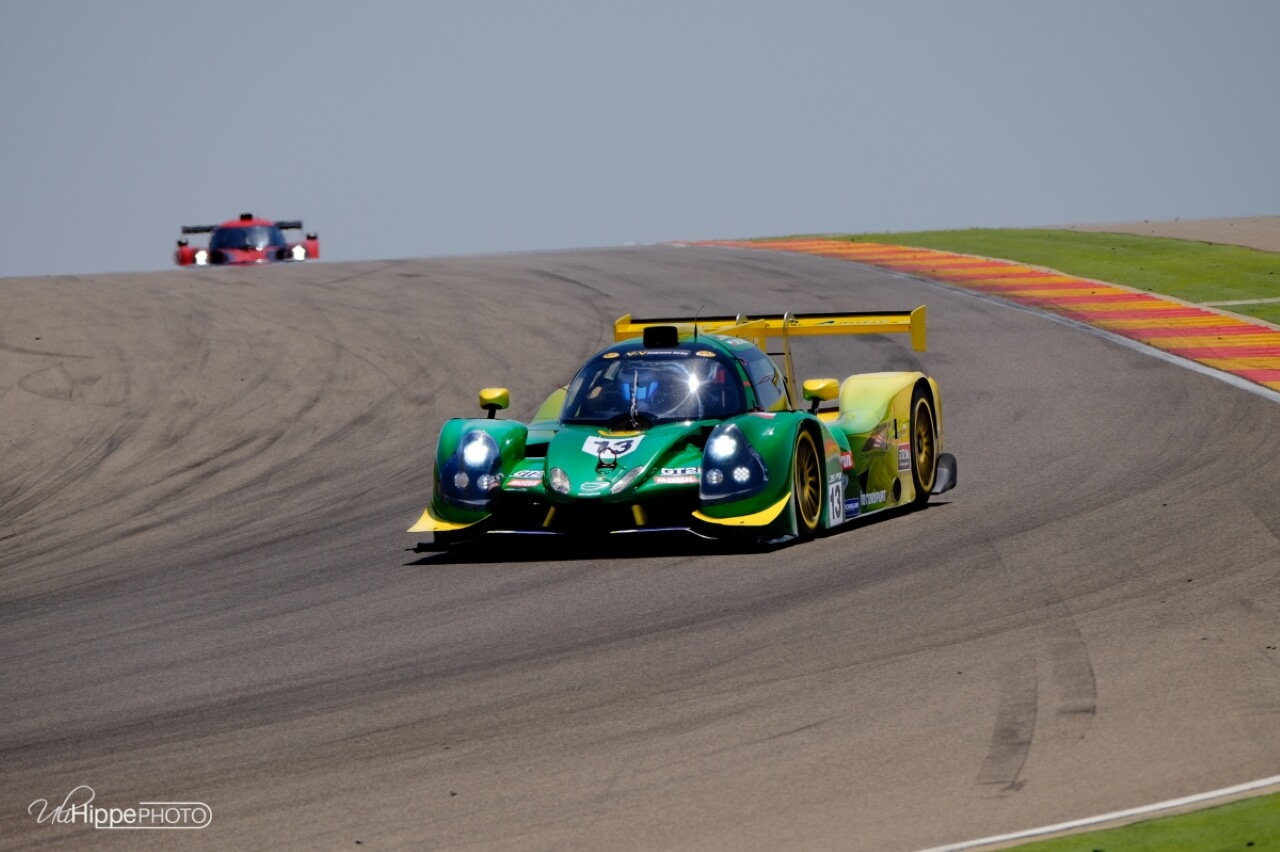 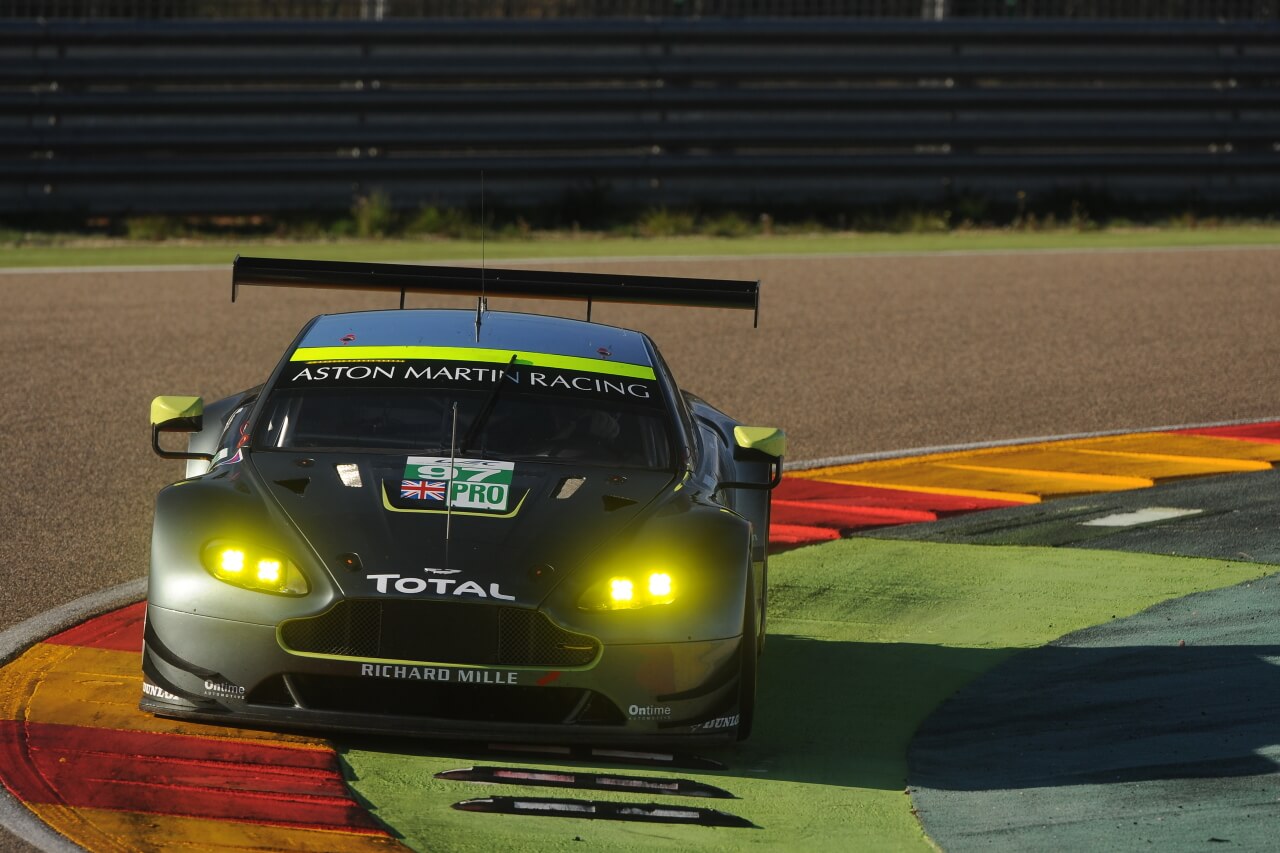 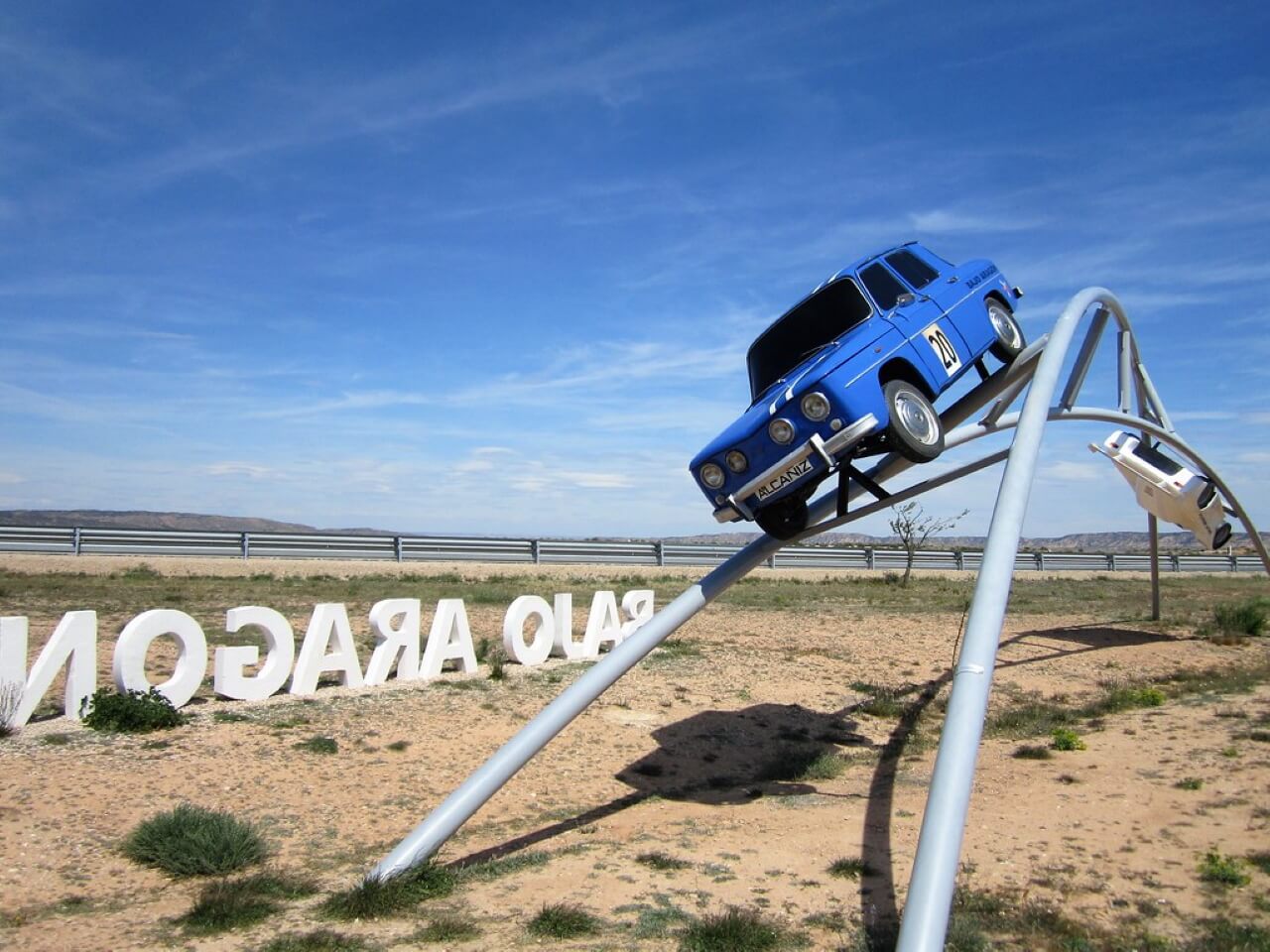 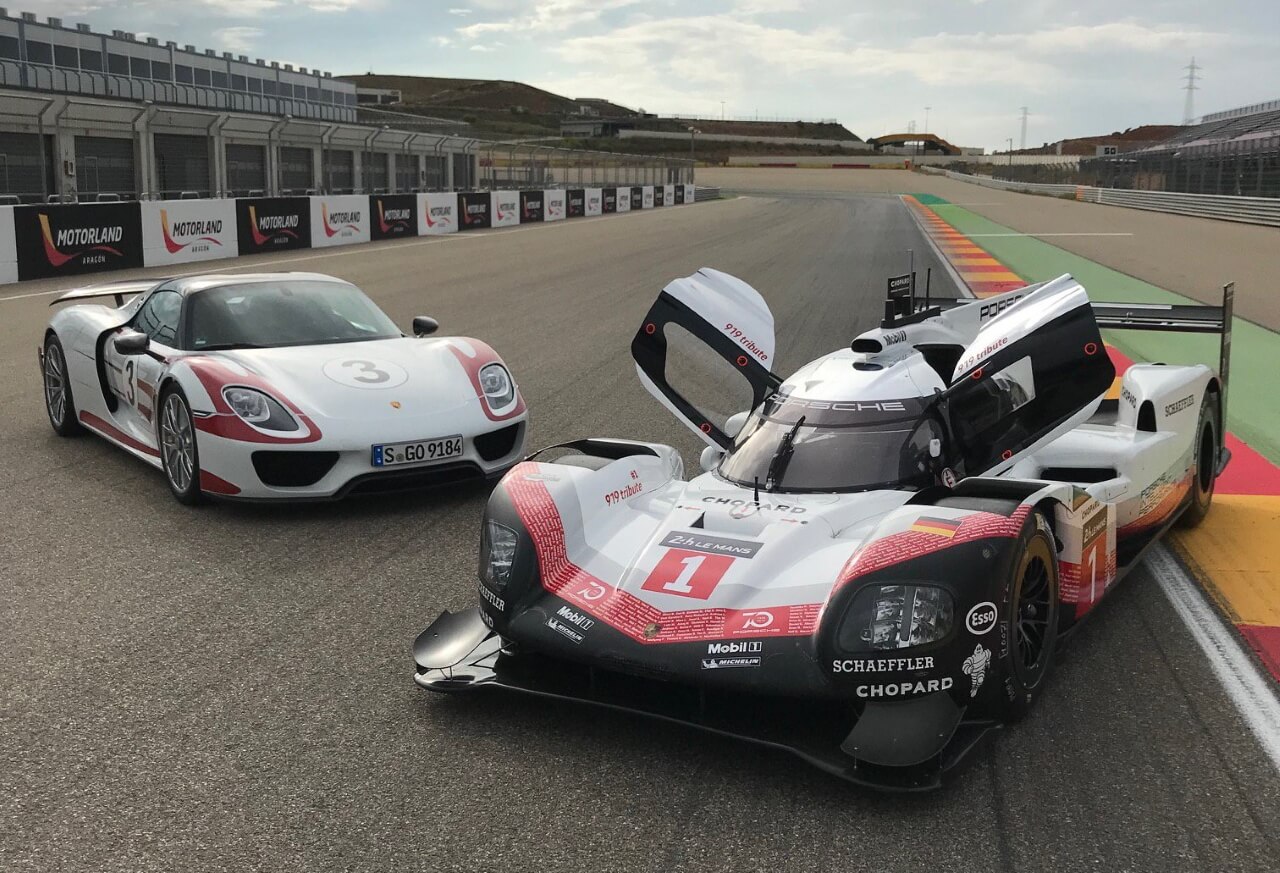 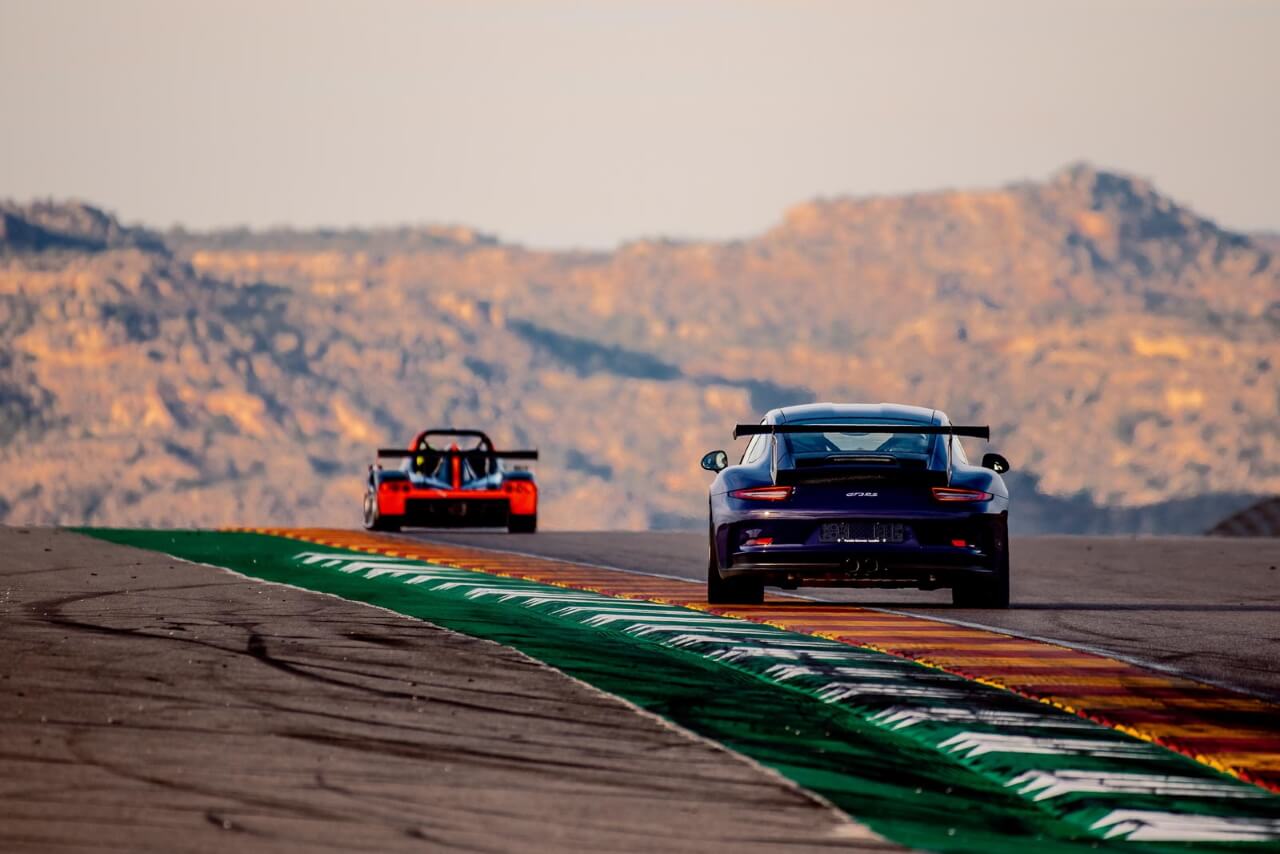 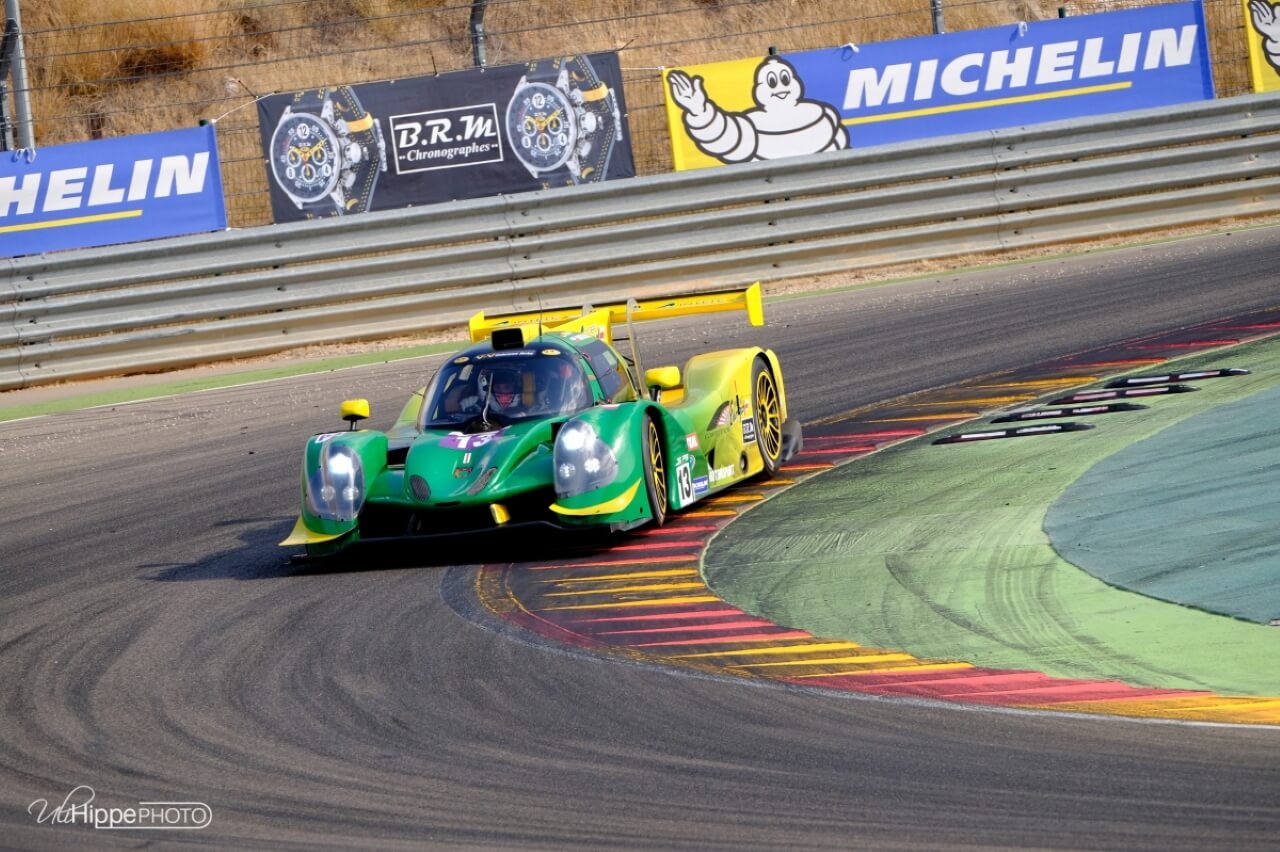 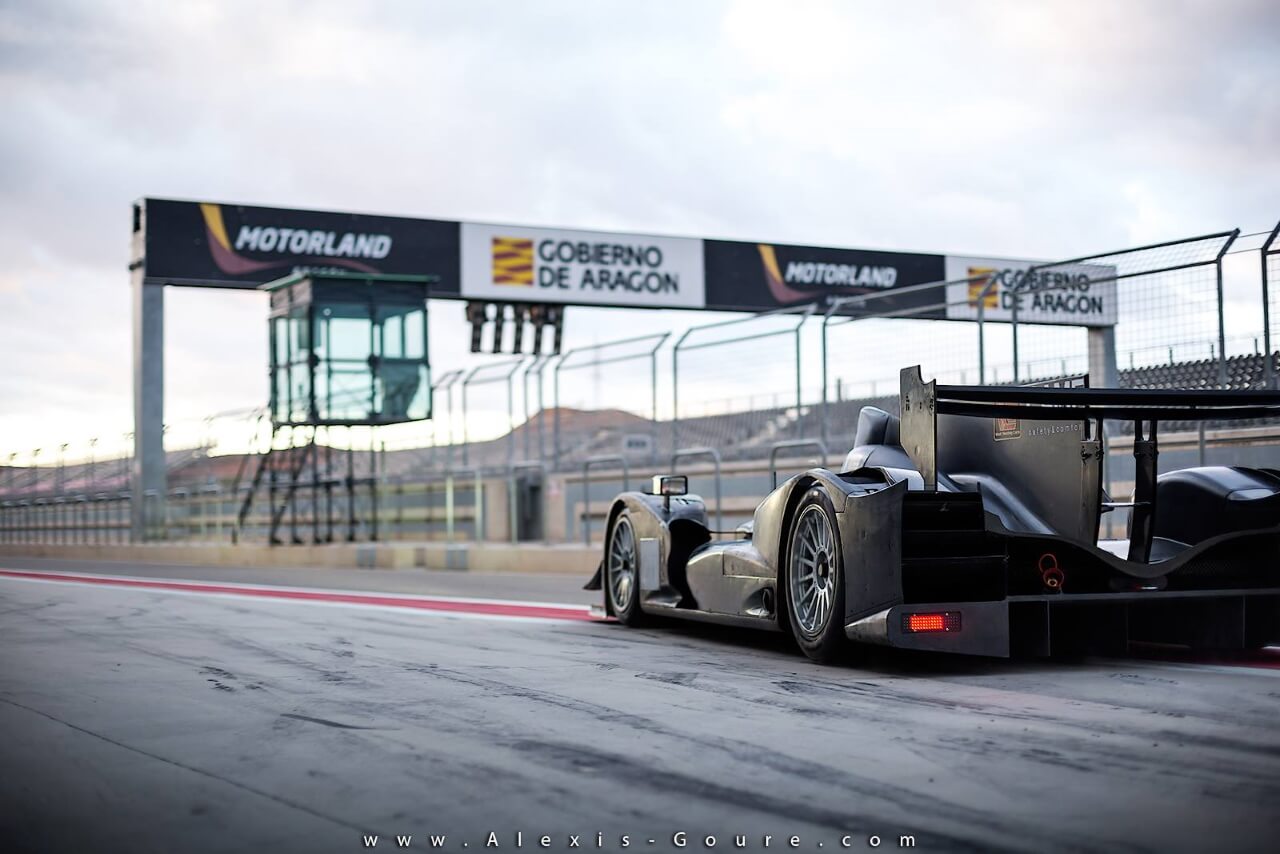 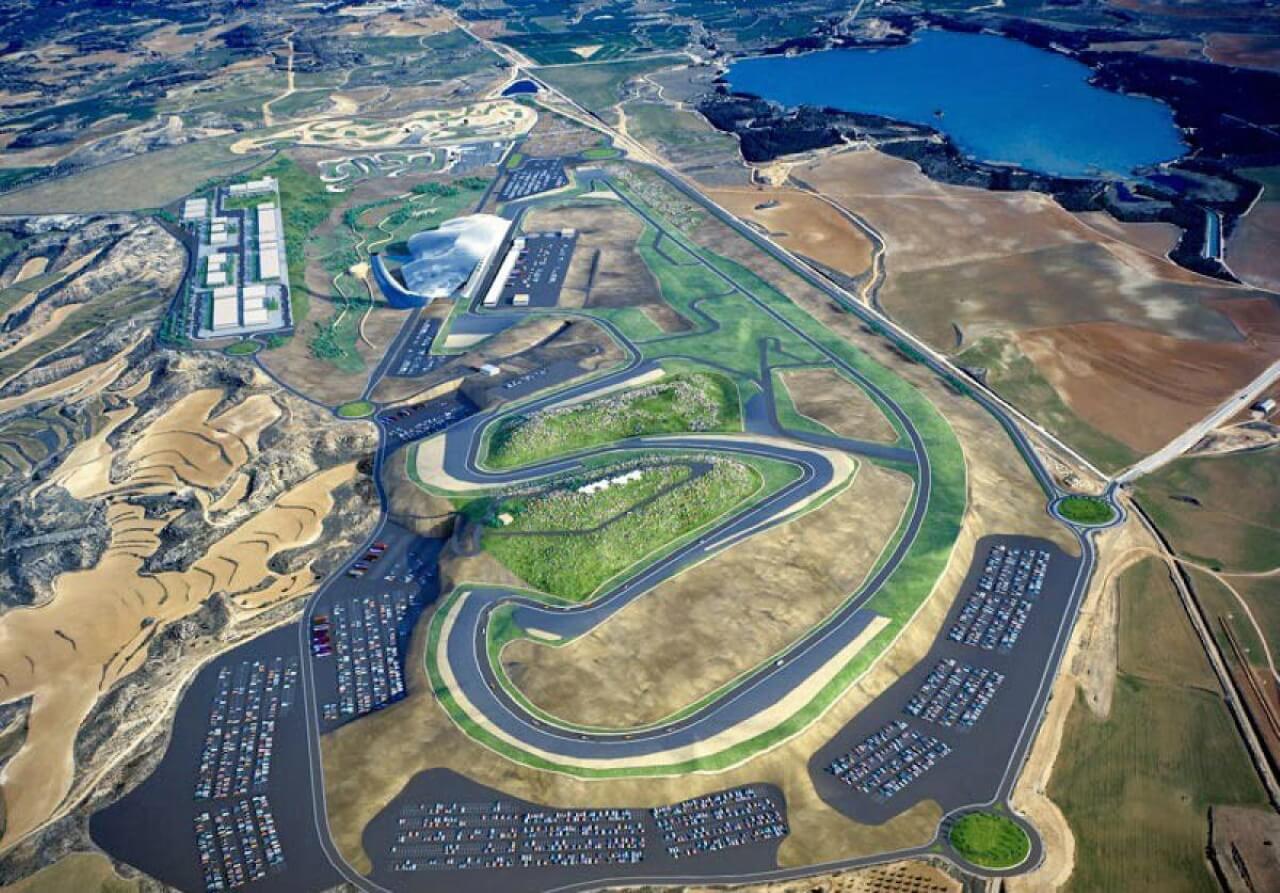 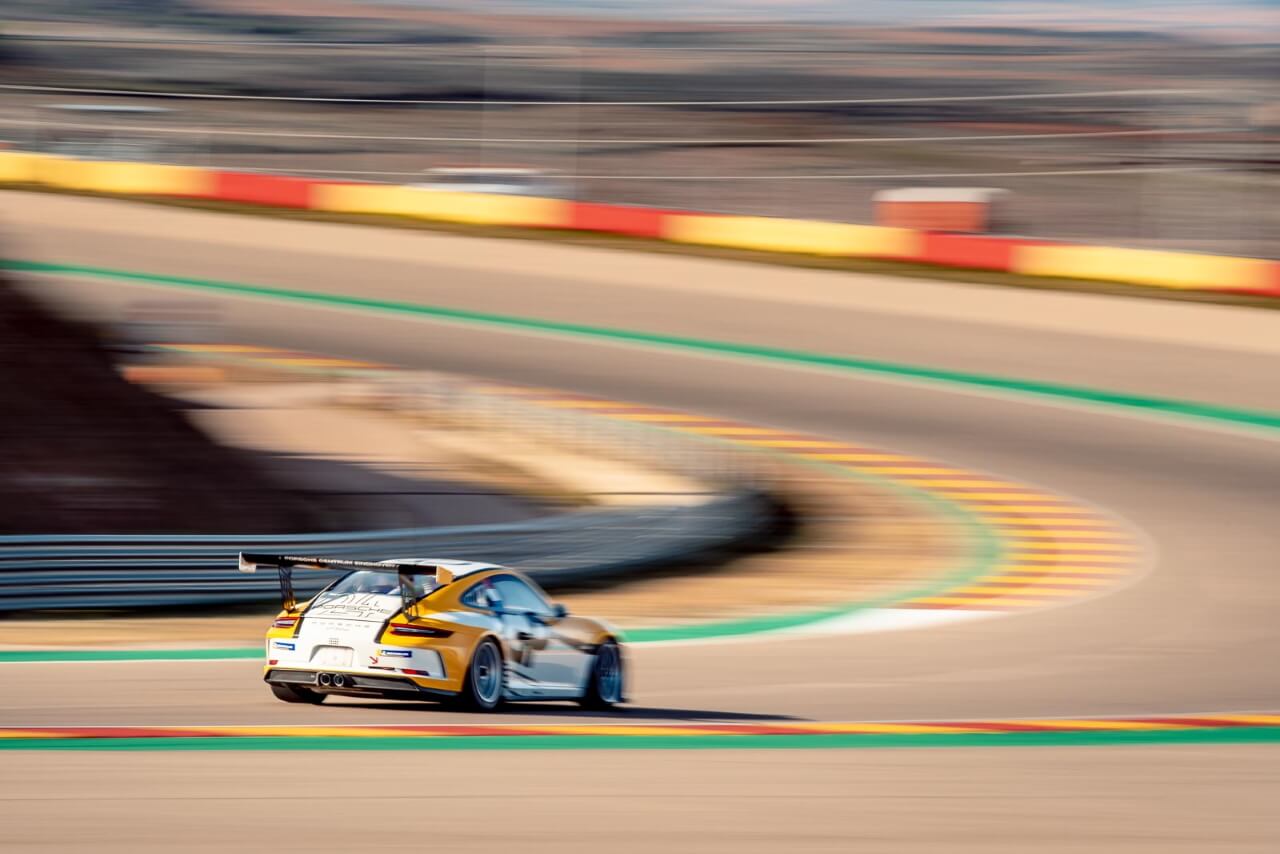 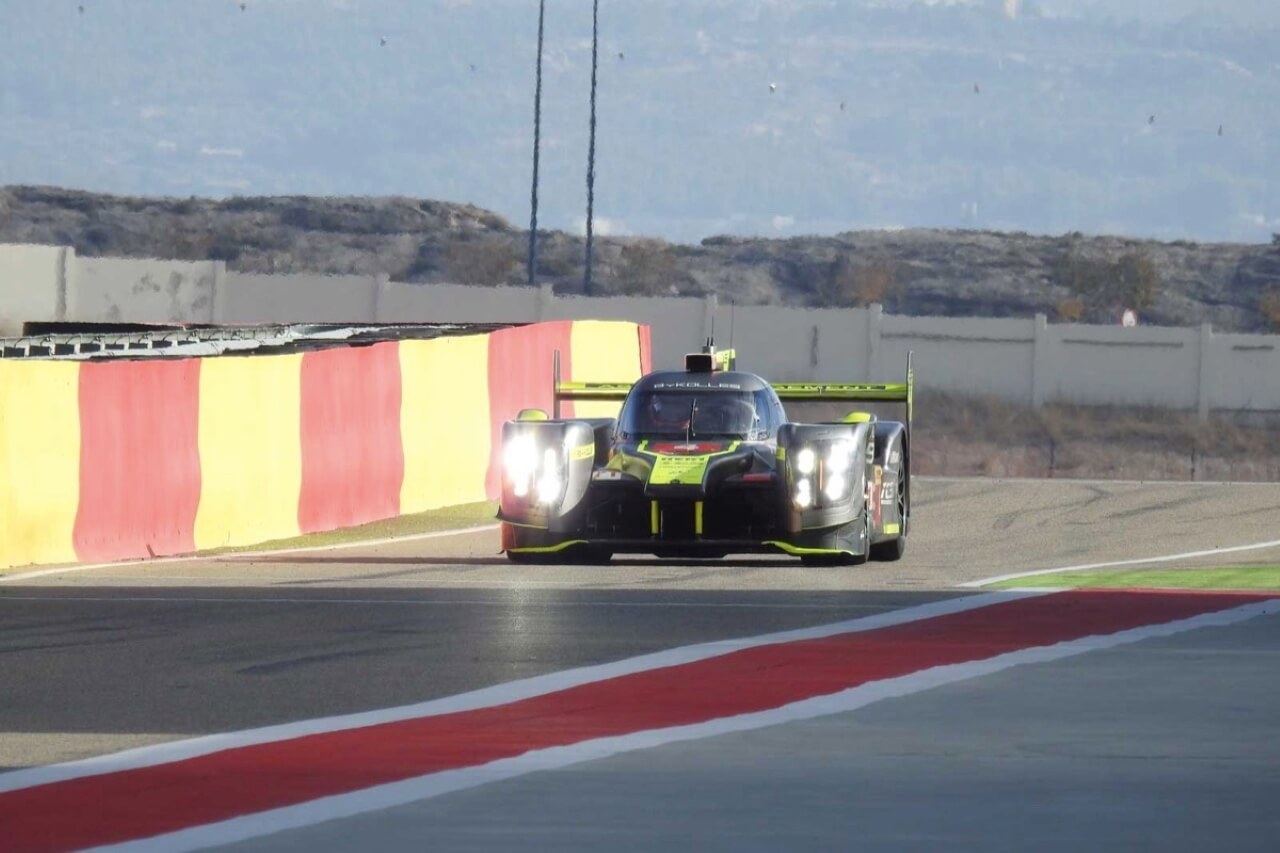 Motorland Aragón is located in the Teruel province in Aragón, roughly midway between Madrid and Barcelona, It can be found alongside the N-232, a few miles north west of Alcañiz. The nearest internaltional airport is at Zaragoza, 74 miles away (120km).