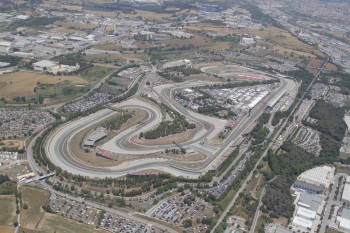 When first used, overtaking was frequent as cars could follow closely through the last two corners and slipstream down the long straight. As aerodynamic balance became more critical, this overtaking method drastically decreased as the cars were unable to follow each other through the fast final corner due to turbulence created by the leading car. The 2007 season saw the first of the two final sweepers replaced with a slow chicane in an effort to improve overtaking.

The Circuit de Barcelona-Catalunya has hosted a motorcycle Grand Prix since 1992, originally the European motorcycle Grand Prix from 1992 and later the Catalan motorcycle Grand Prix since 1996. There are at least five points on the track (turns 1, 2, 4, 10, 14) where riders are known to overtake. As in Formula 1, Turn 1 is arguably the most popular place for overtaking. The circuit is not known to produce copious amounts of overtaking, despite the long straights. Originally, the Formula 1 circuit changes were not instituted for MotoGP; however, after a fatal crash in the 2016 MotoGP round involving a Moto2 rider, the Formula 1 layout was implemented to slow down riders for safety purposes. The FIM made a further change to the chicane for 2017 by moving up the chicane to prevent riders from cutting the pit lane entrance. 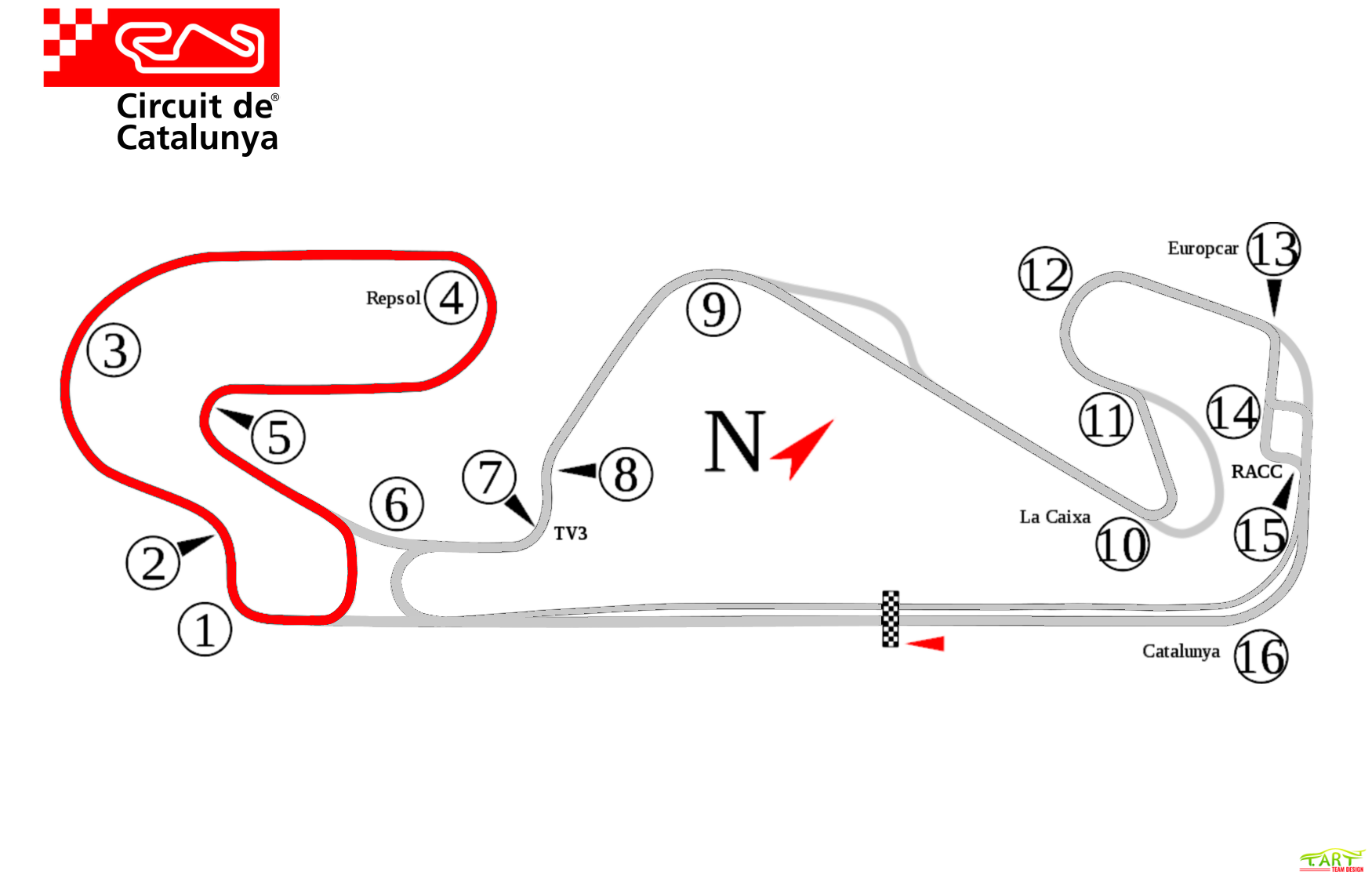 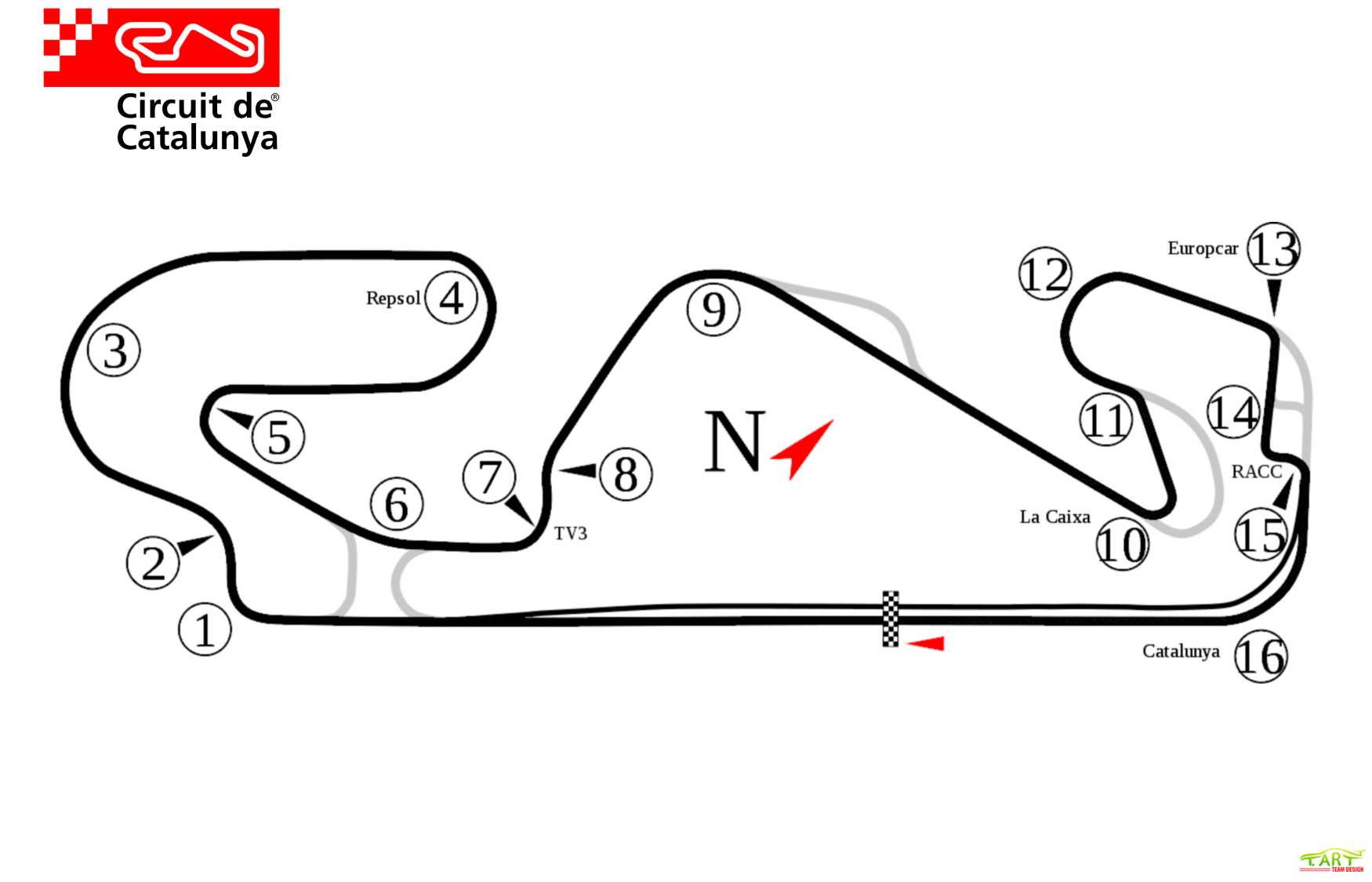 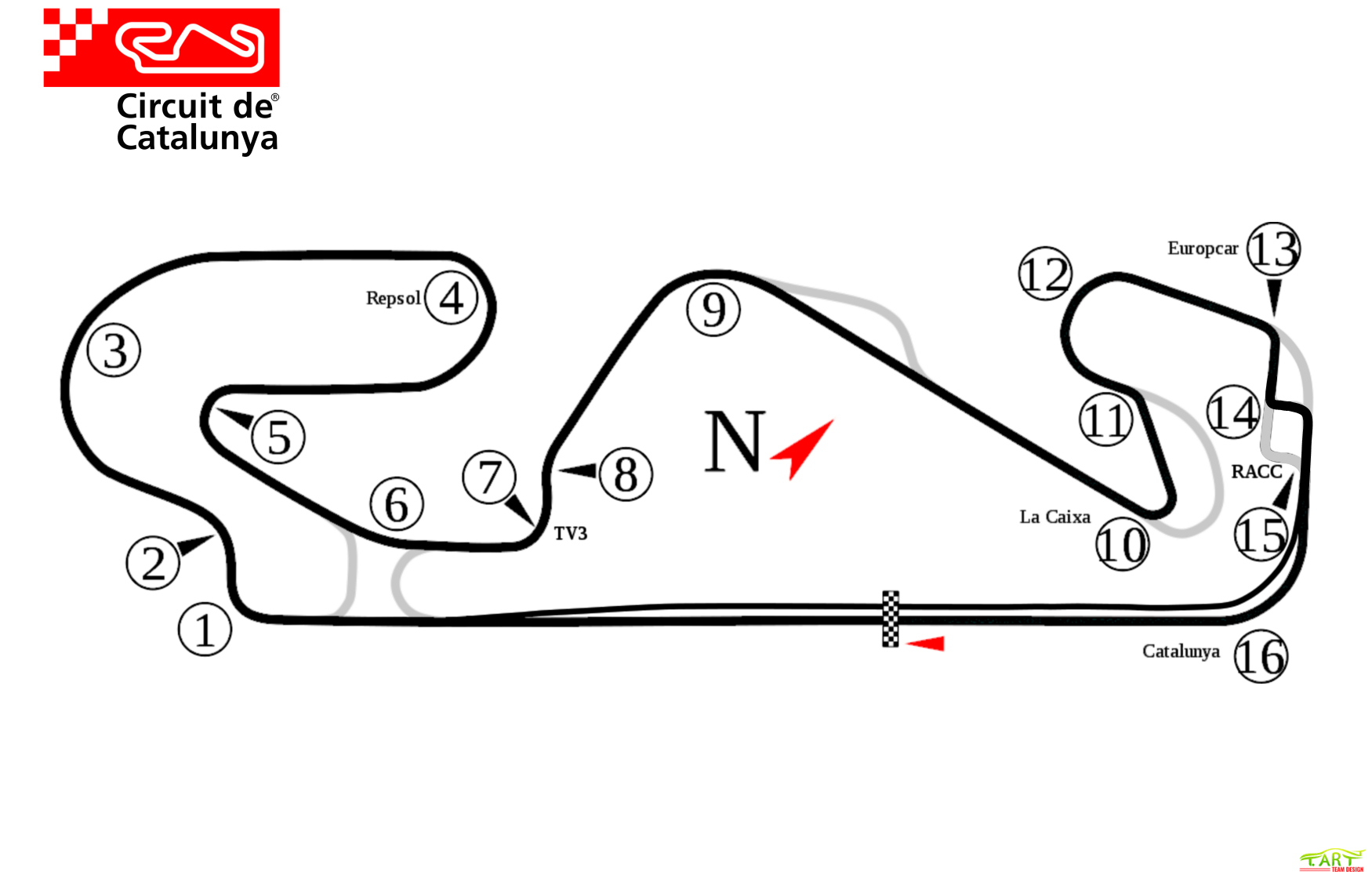 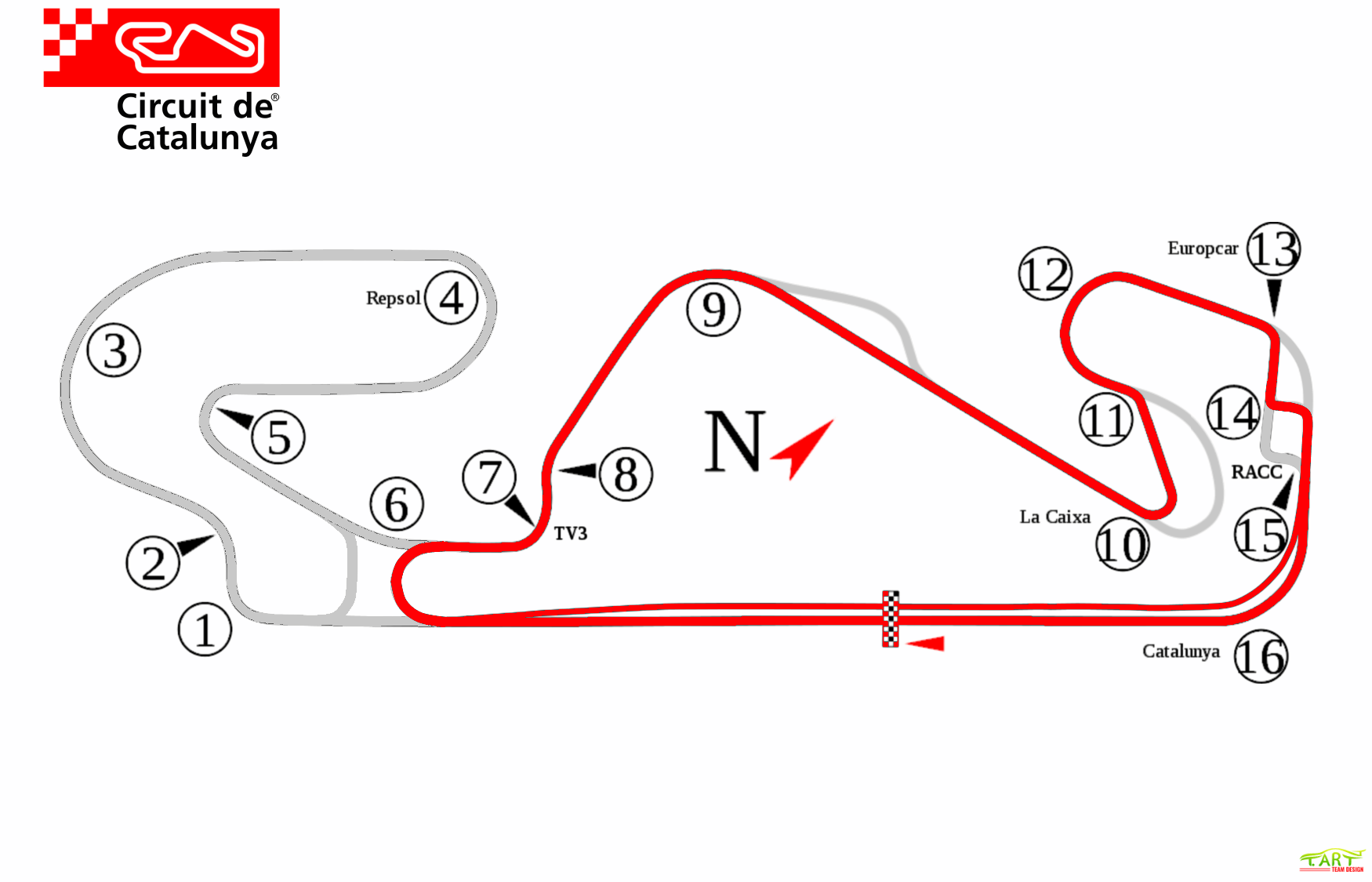 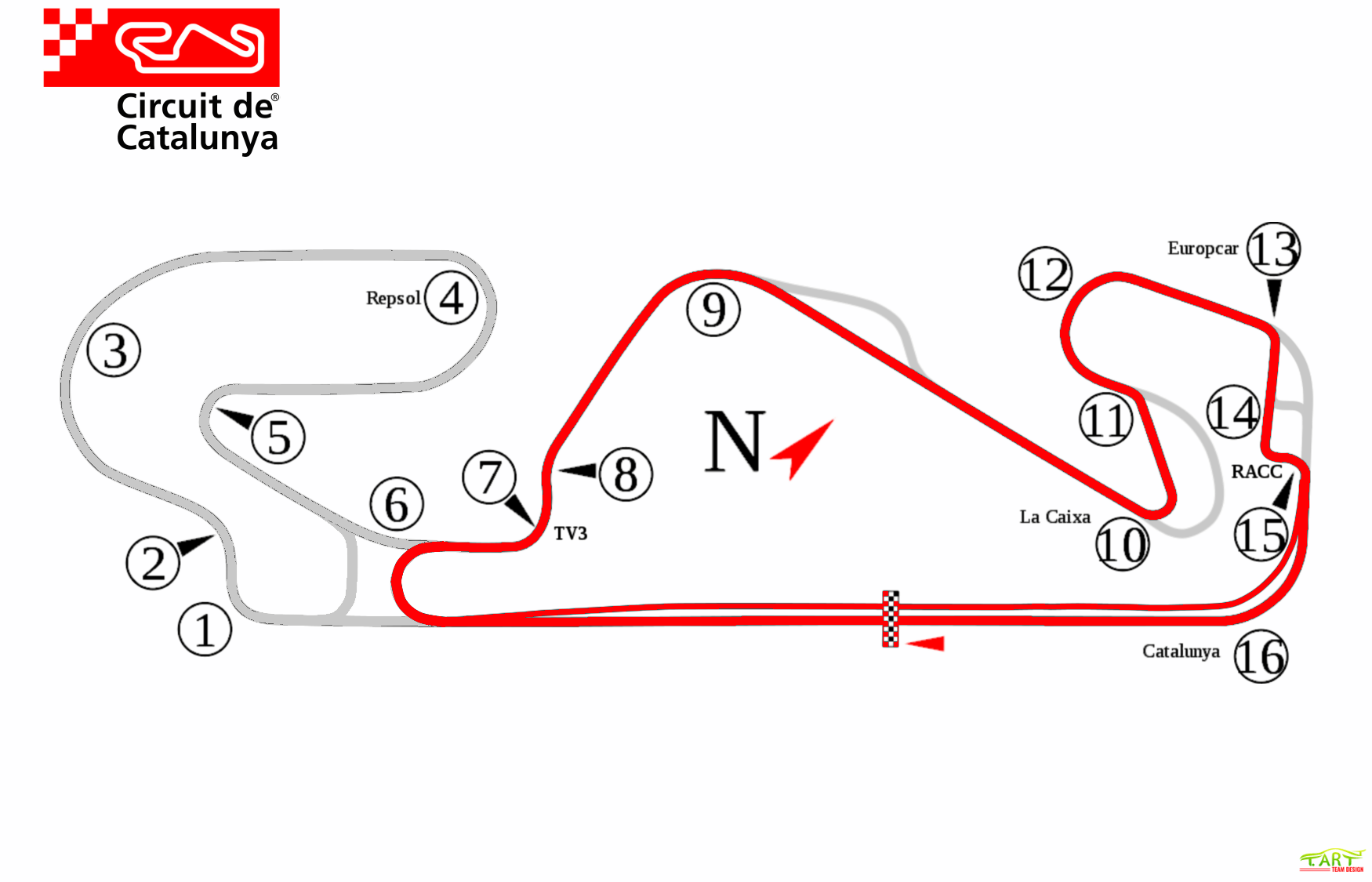 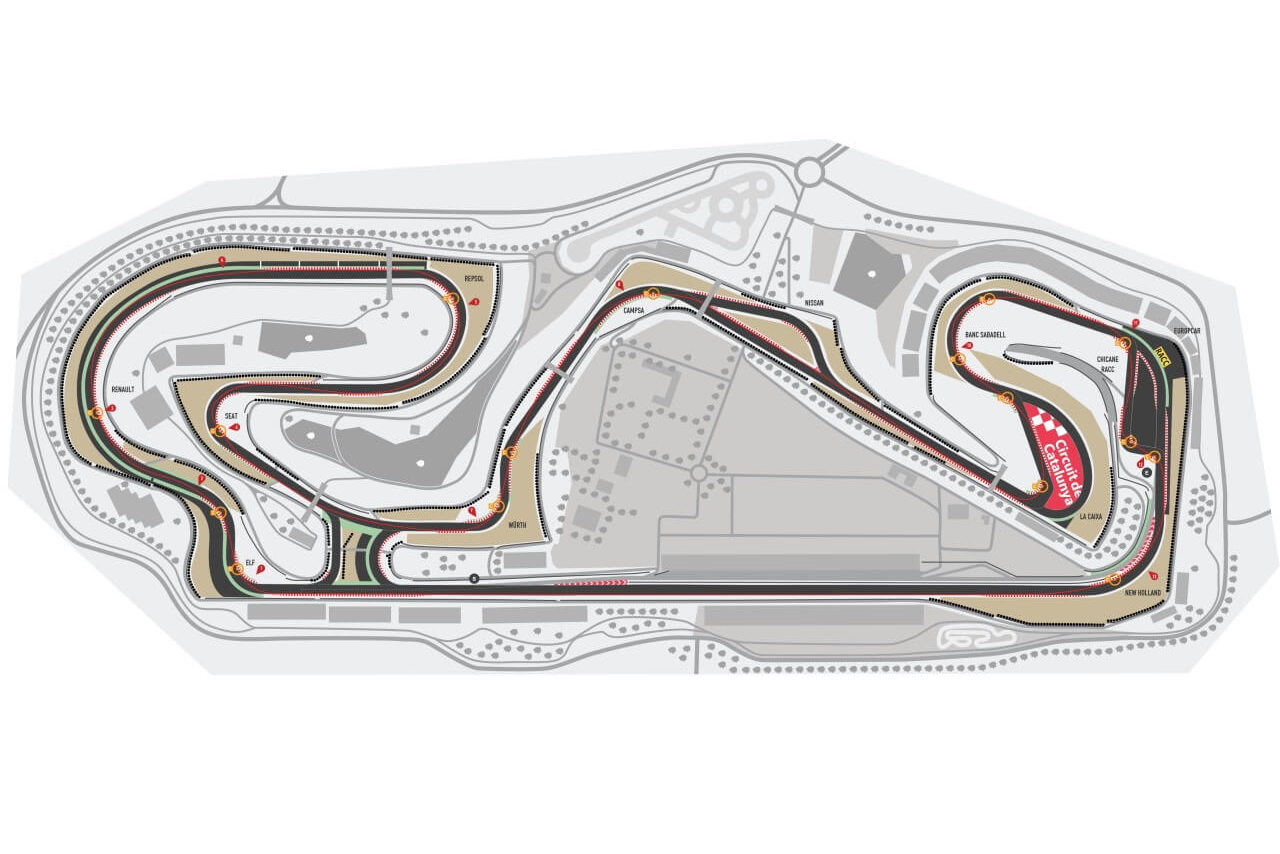 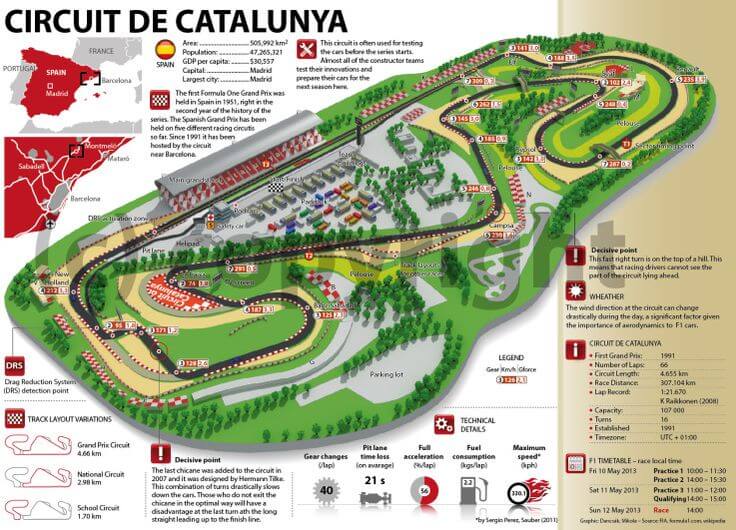 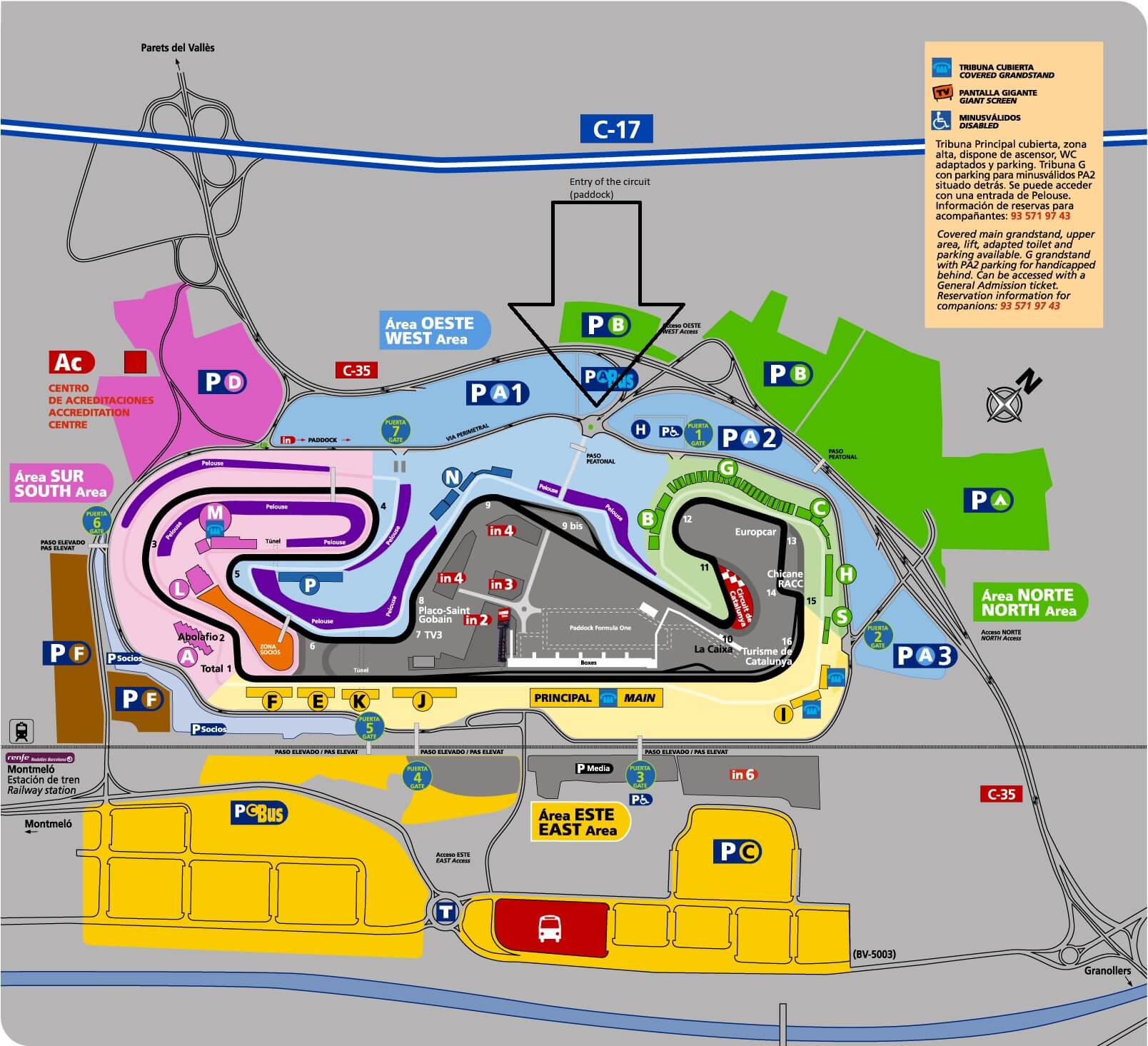 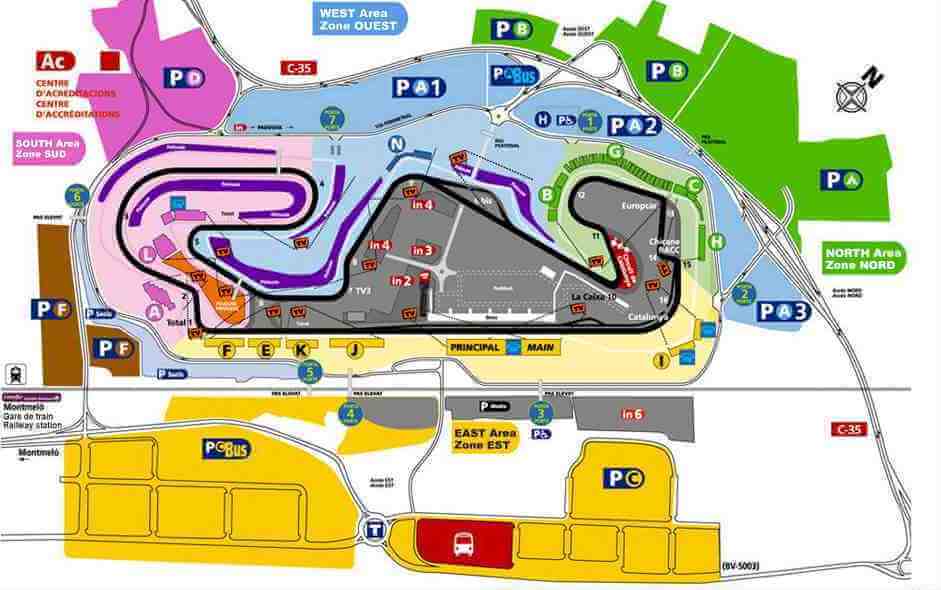 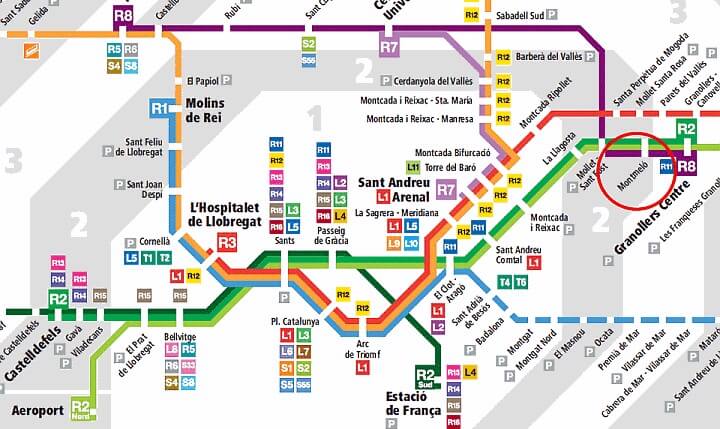 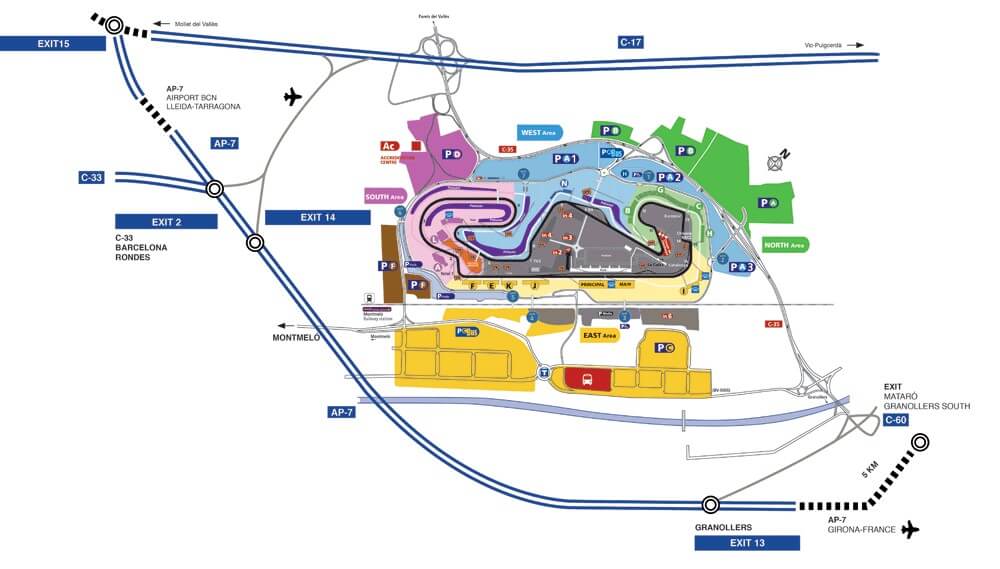 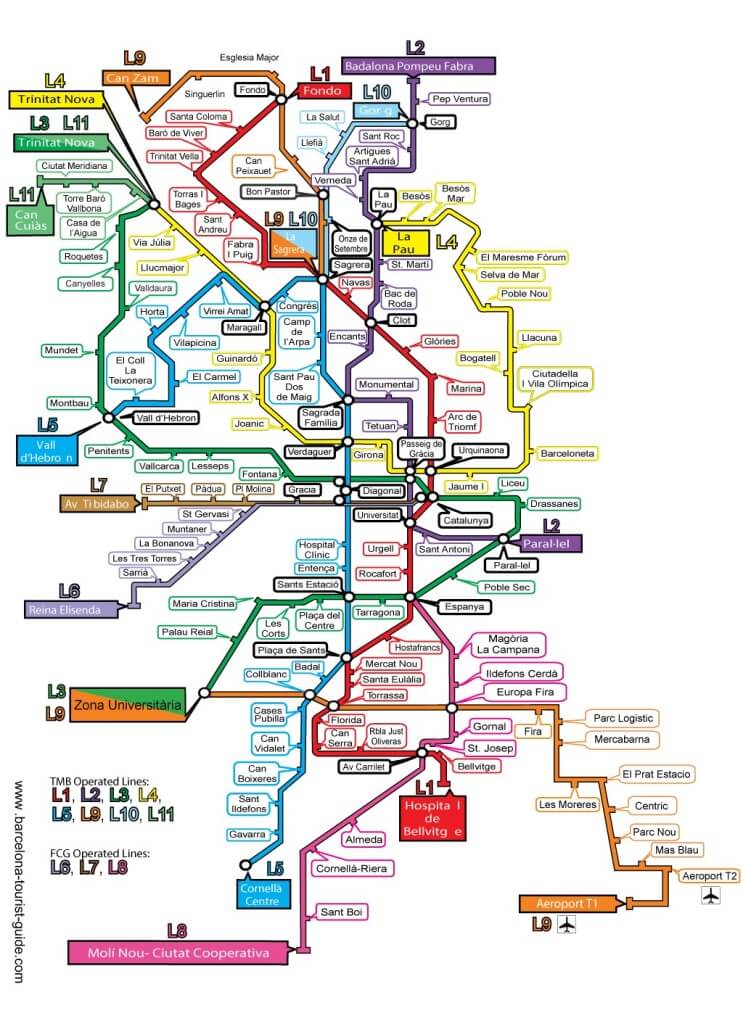 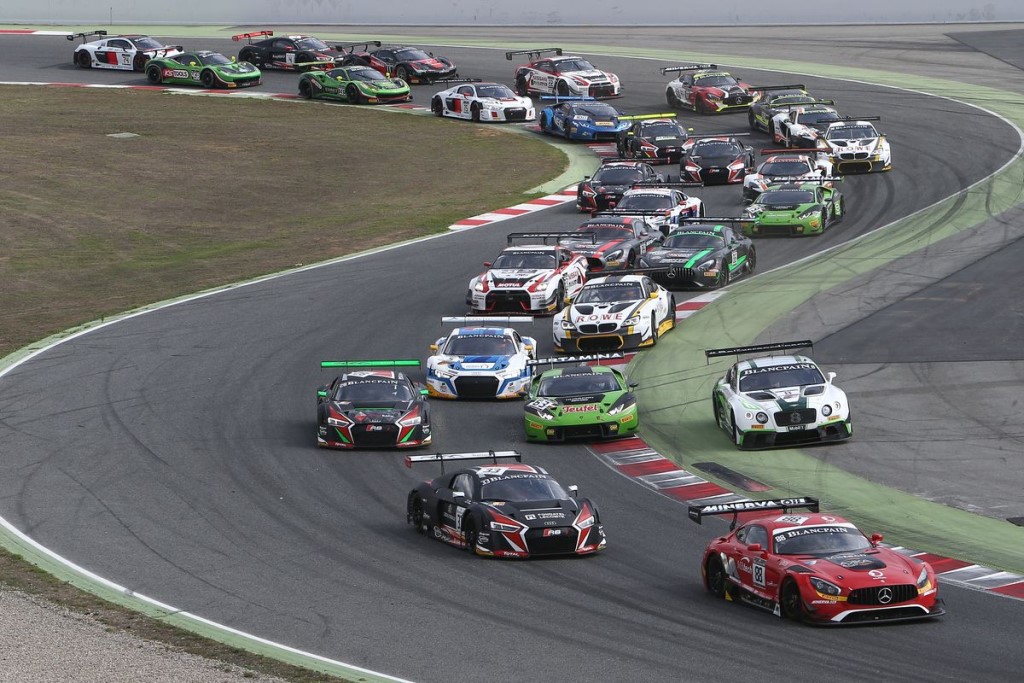 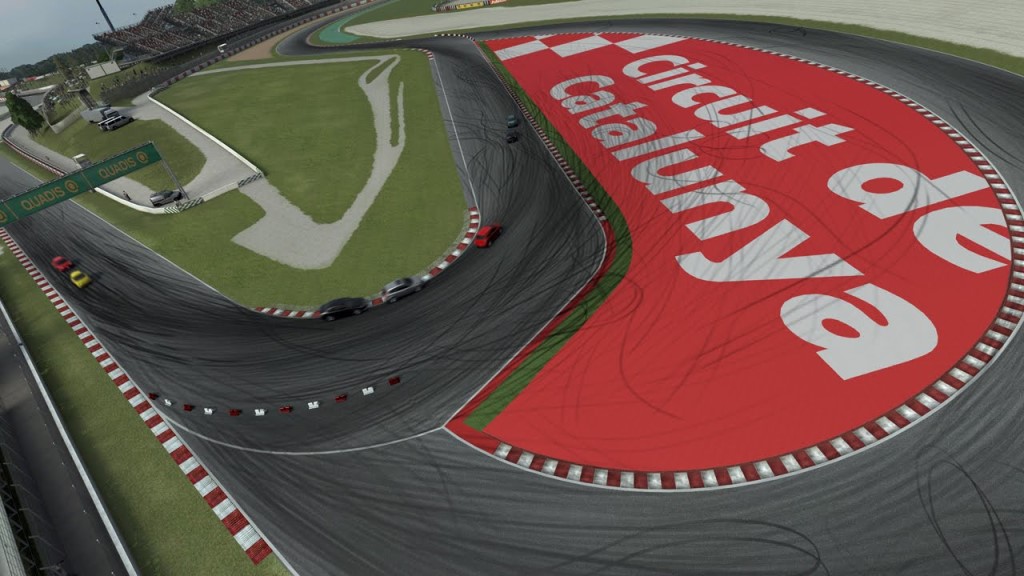 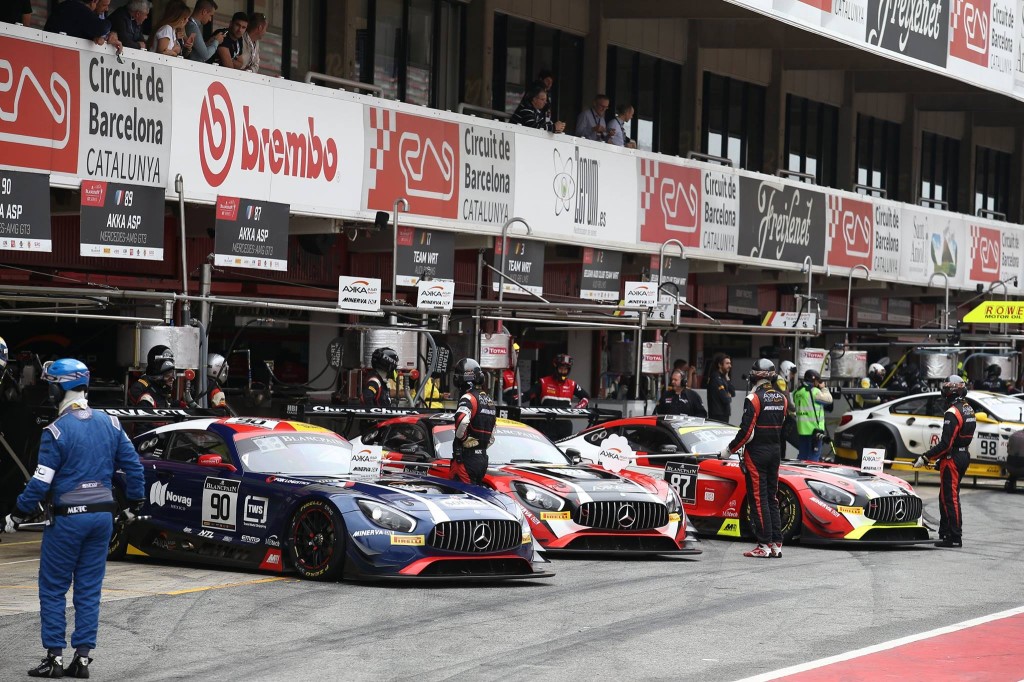 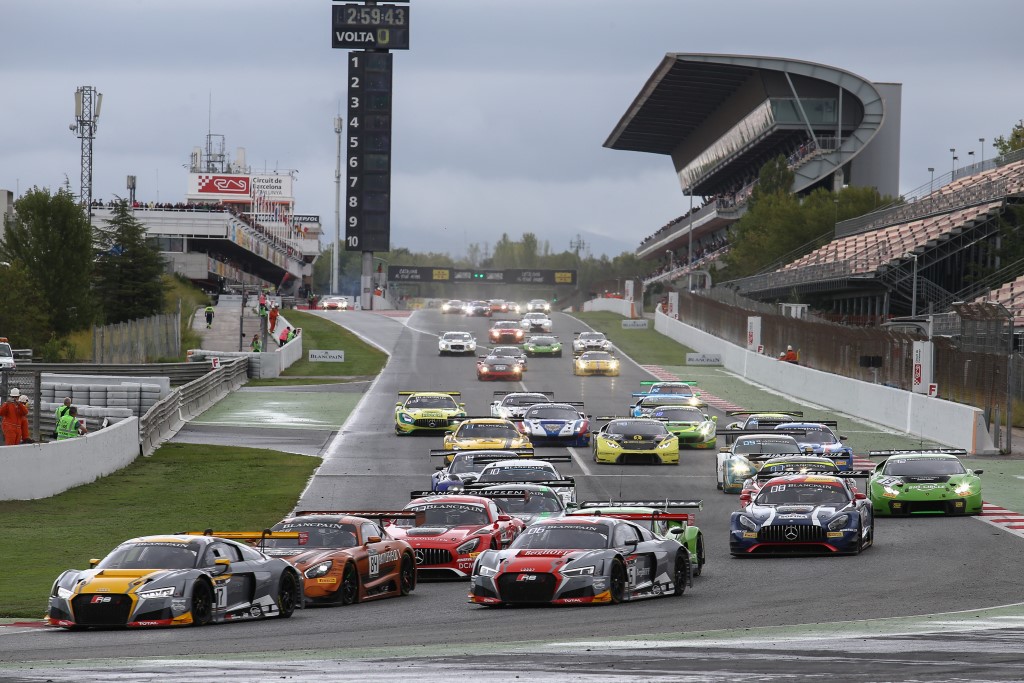 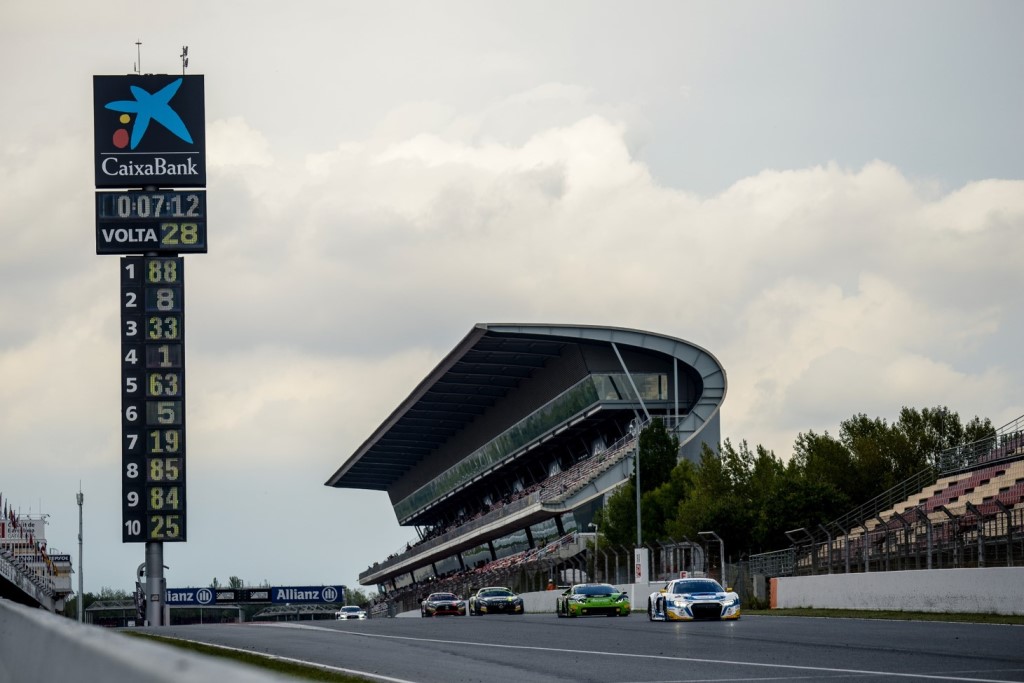 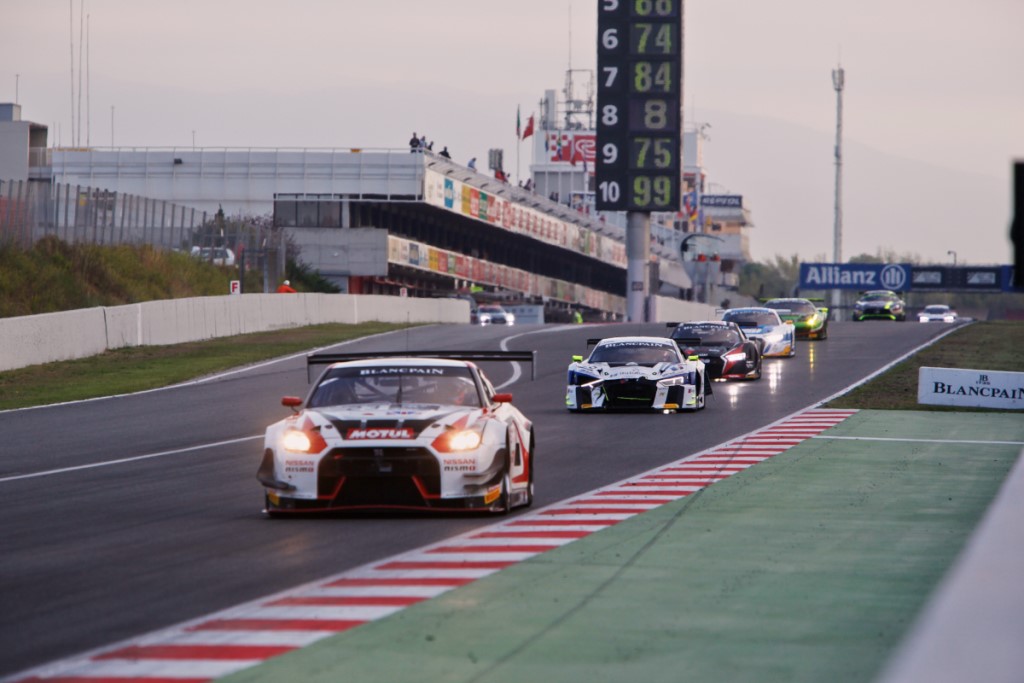 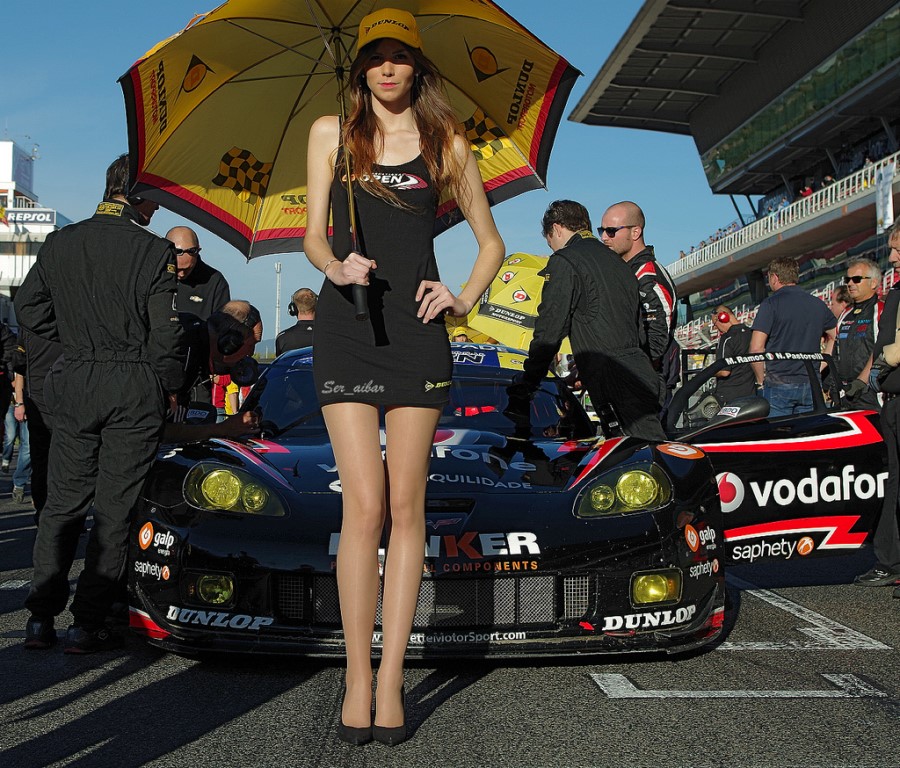 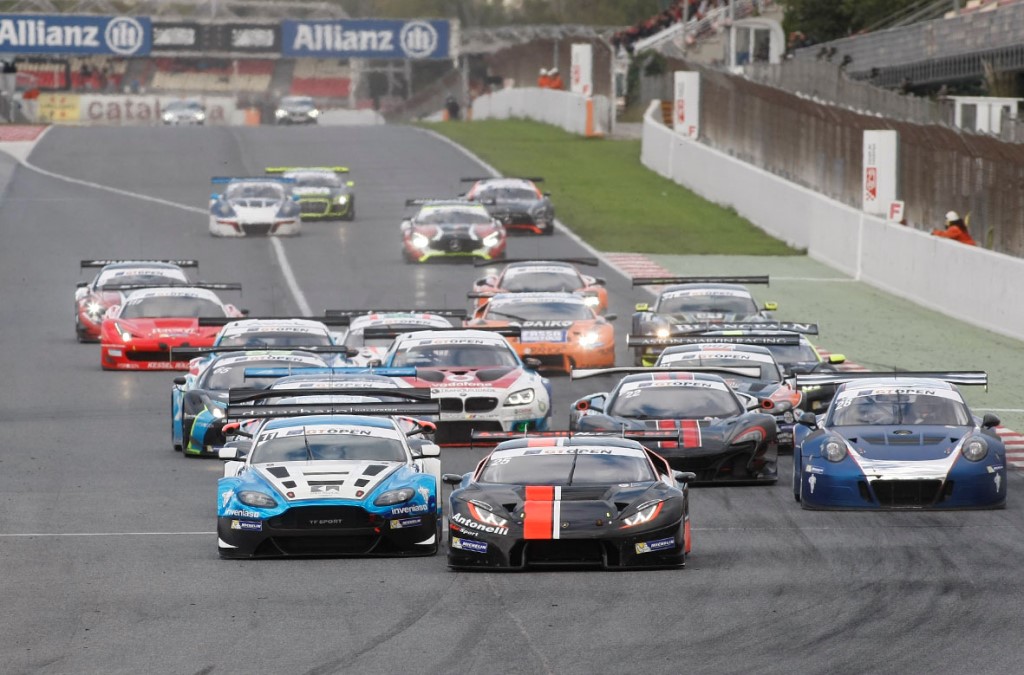 Located in Montmeló, 25 km north of Barcelona city centre. It is approximately 40 km from Barcelona Airport and 70 km from Girona Airport.

Being close to major highways the access by road is excellent; follow the C-17 road (exit Montmeló), or the AP-7 highway. If you choose the AP-7 toll highway, you have several exits to reach the circuit these being 13, 14 and 15. With 32,000 parking spaces getting parked should not be an issue for most events.

There is also good rail links to the circuit, there is no station at the circuit and Montmeló station is a good 45 minute walk away (and along some pretty busy roads at that). Trains run evey half hour from Barcelona at weekends, with the journey to Montmeló taking 30 minutes.