The Sepang International Circuit was the brainchild of then-Prime Minister Dr President Mahathir Mohamad, the circuit formed a central part of plans to transform Malaysia into an industrialised nation. German architect Hermann Tilke, who had won previous favour with his redesign of the Österreichring into the shortened A1-Ring (now Red Bull Ring), was chosen to draw up the plans. For his first ground-up effort, Tilke penned a fast and flowing circuit which was dominated by two long straights separated by a unique main grandstand and central fan zone. Inspiration was drawn from the local surroundings in the design, with grandstands covered with canopies shaped like the leaves of the palm oil trees that fill the plantation on which the track was built. Work began in December 1996, with the entire construction taking 14 months and costing RM286 million (US $12 million). At times, there were well over 1,000 people working on the site. The new circuit was completed in November 1998, hosted its first race the following month before an offical inauguration by Dr Mahathir in March 1999. The circuit is covered by 27 closed circuit TV cameras via fibre optic cabling and includes on-line, real time tracking of race cars, combined with electronic marshal posts which will flash coloured lights to the drivers instead of flags. The two storey pit building houses all the main facilities. The government investment soon paid off, with the track licensed for top level racing by both the FIA and FIM, leading to the awarding of Formula One and Motorcyle Grand Prix events from 1999 onwards. Other major events include an annual 12-hour race for GT cars and occassional visits by the Japanese Super GT series. The circuit is tough on tires, however, because of the wide range of corners and the hard braking at the end of the straights - accounting for 17% of the full lap. Moreover, the track temperature often reaches 60 degrees Celsius, or 140 degrees Fahrenheit, which is also difficult for both car and driver. Seasonal downpours of rain have also created their own hazards, including the early termination of the 2009 event when monsoon rains made driving impossible. Some general improvements to paddock and spectator facilities have sinced been approved and the circuit was extensively resurfaced in 2016 by Dromo srl, the Italian circuit consultancy. The new surface was designed to have additional grip in wet weather running, while several run-off areas were also upgraded. The major change came with the re-confguration of the final turn, which retained its original layout but was re-proiled to became an off-camber curve, partly to encourage different racing lines being used. It was not universally popular with riders or drivers, but did make a major difference to drainage - an important factor given the monsoon-like downpours the circuit often experiences. Ironically, the changes came as Sepang's bosses were in the process of falling out of love with F1. With the constant escalation in hosting fees and reducing audience sizes, the decision was taken not to renew the contract. Courtesy: 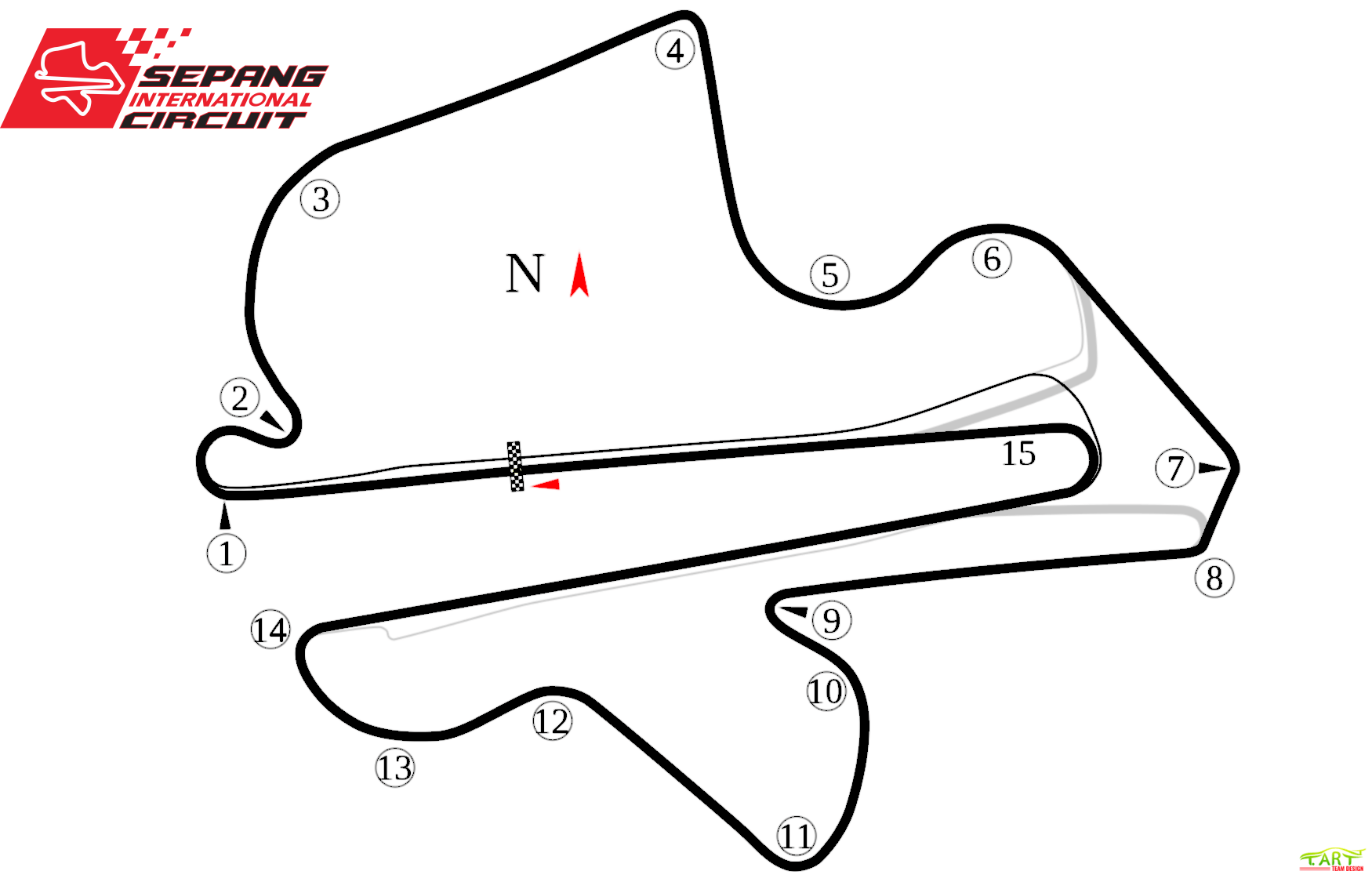 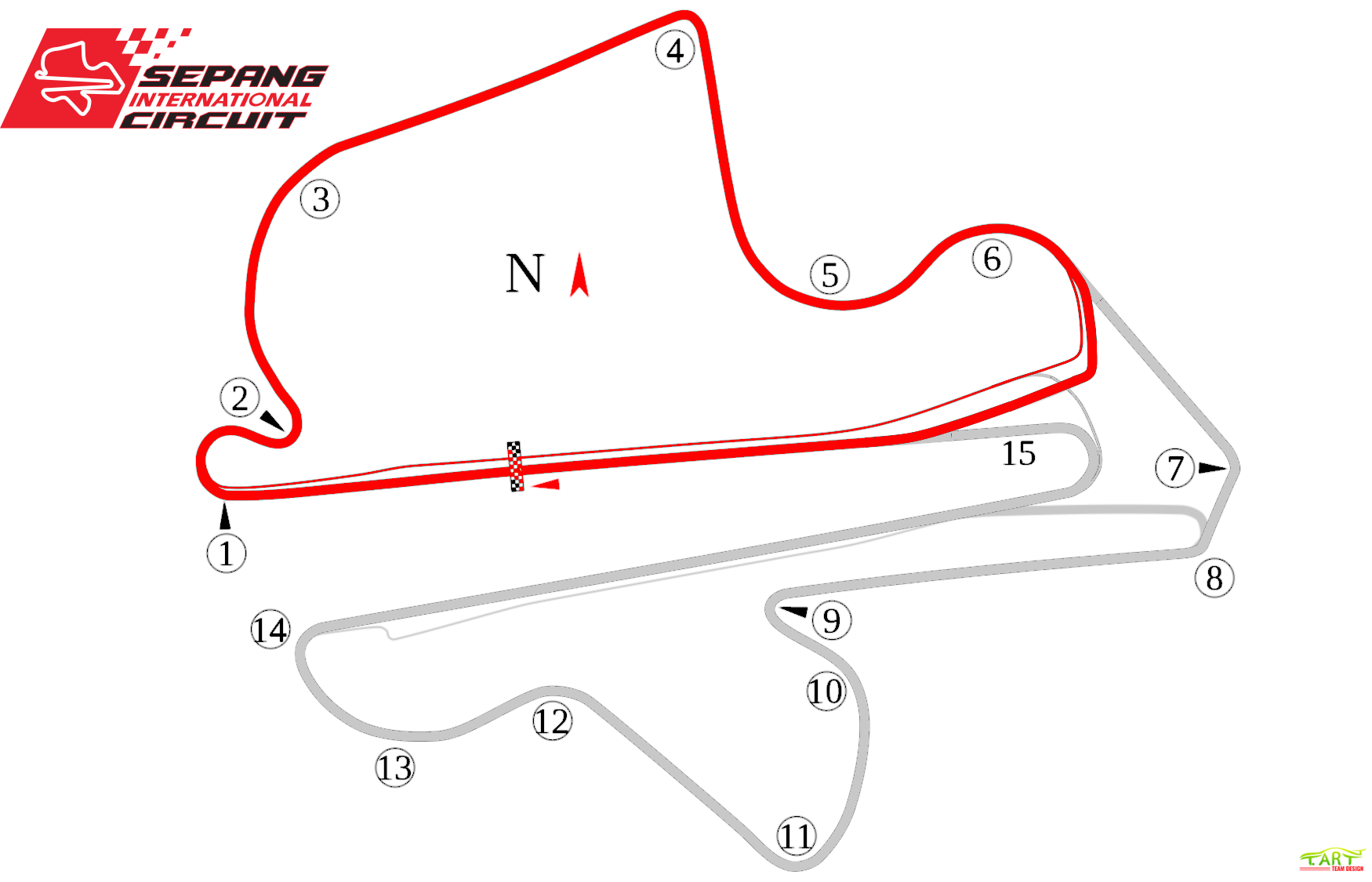 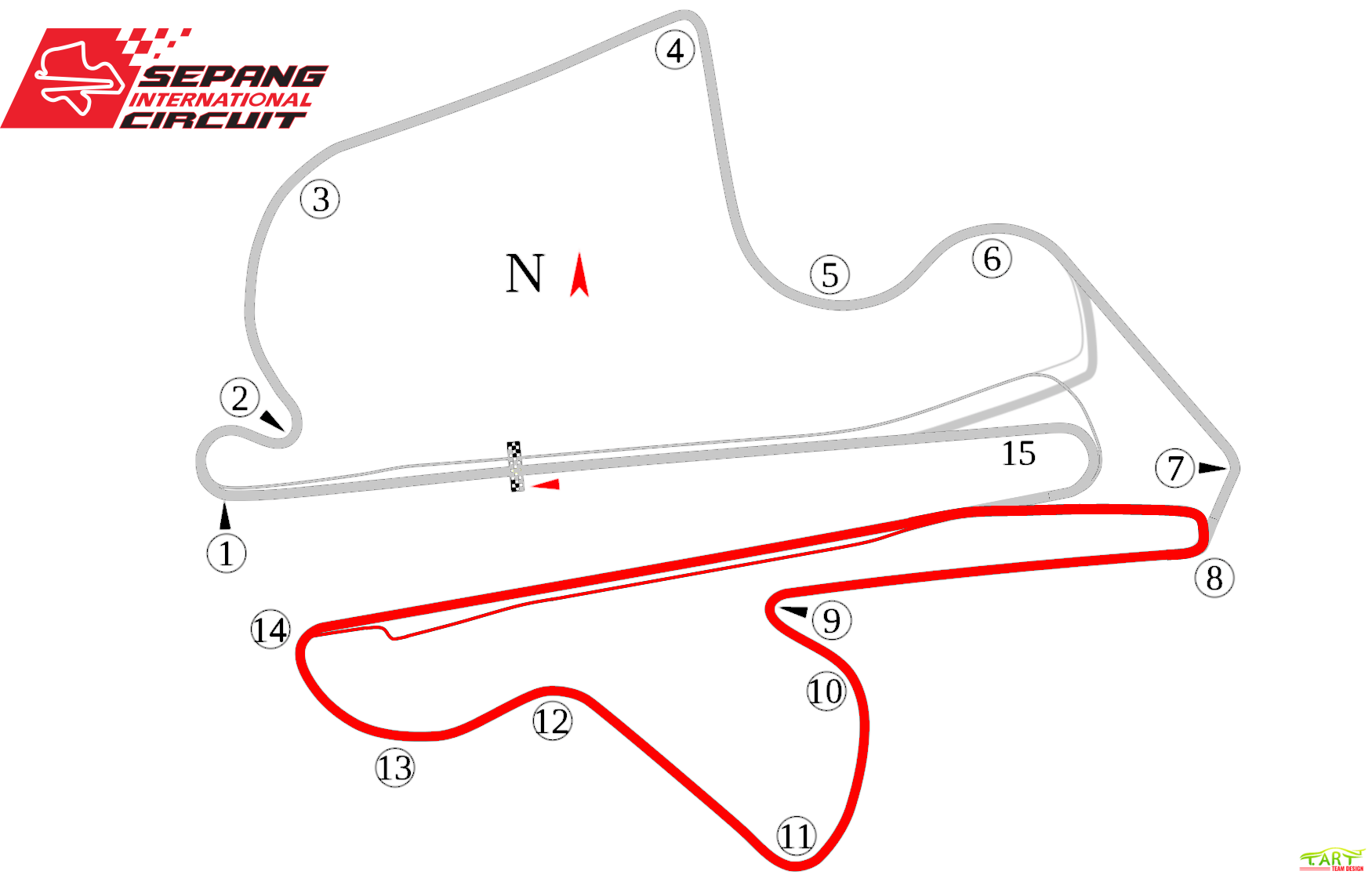 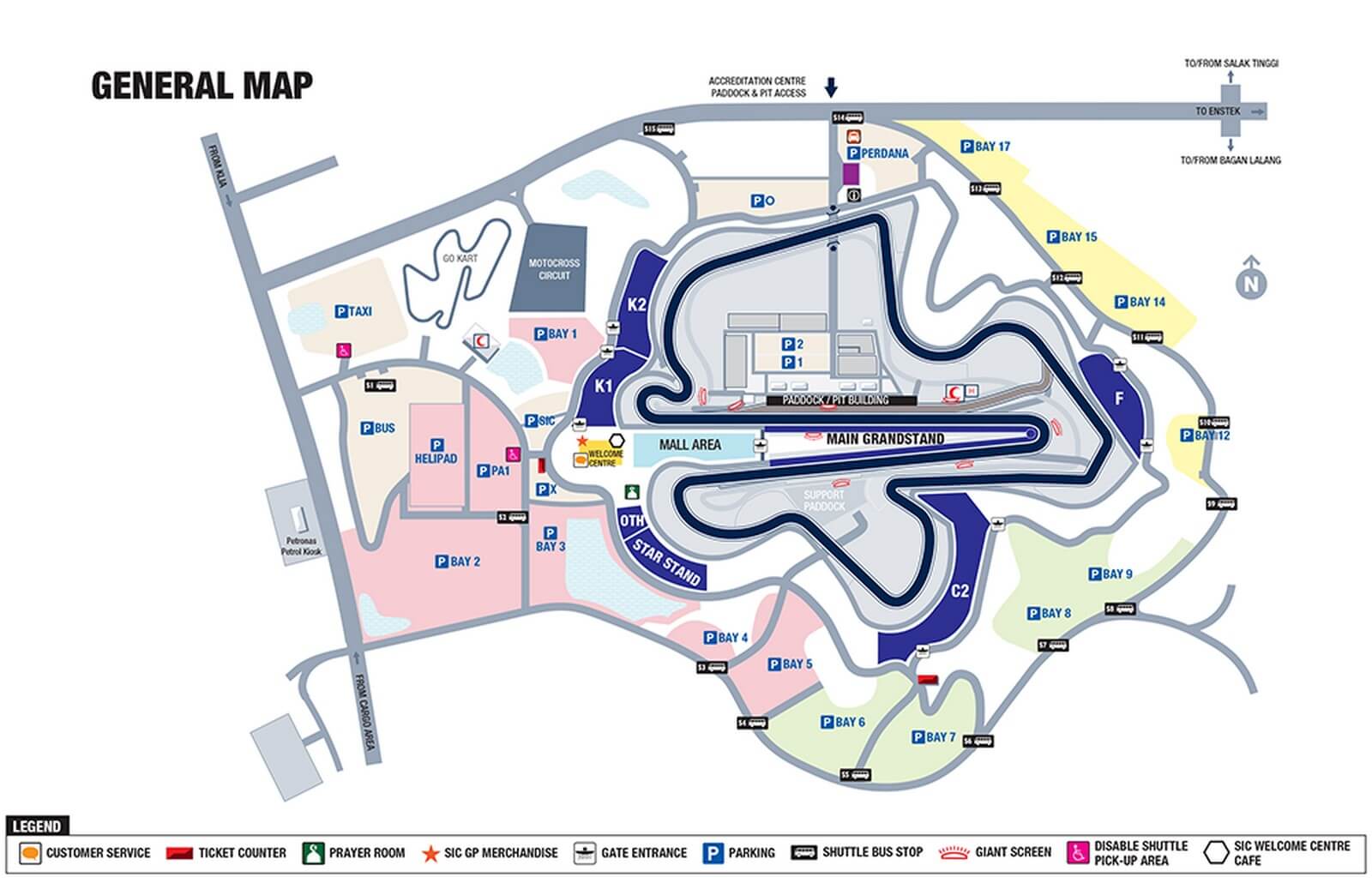 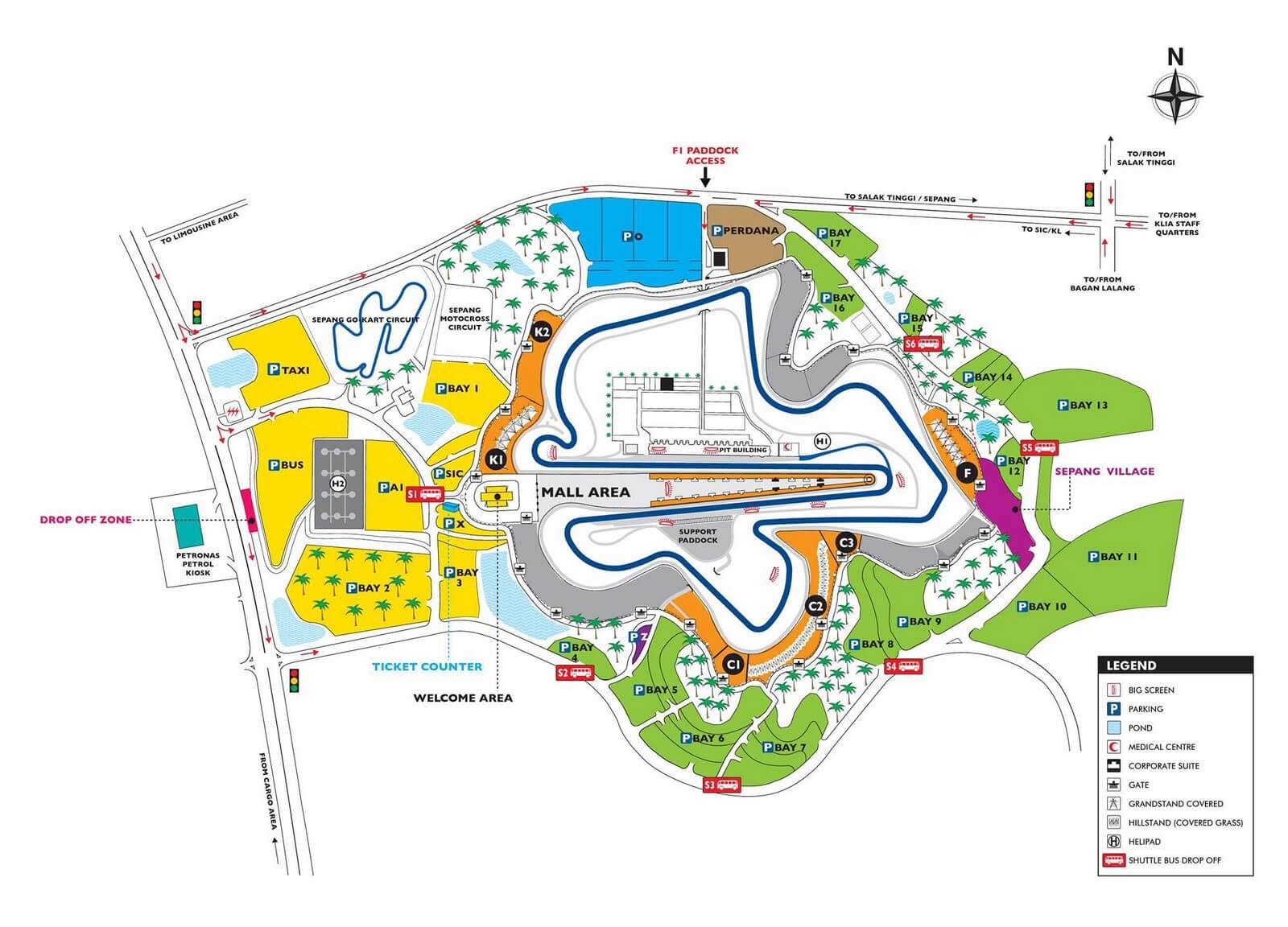 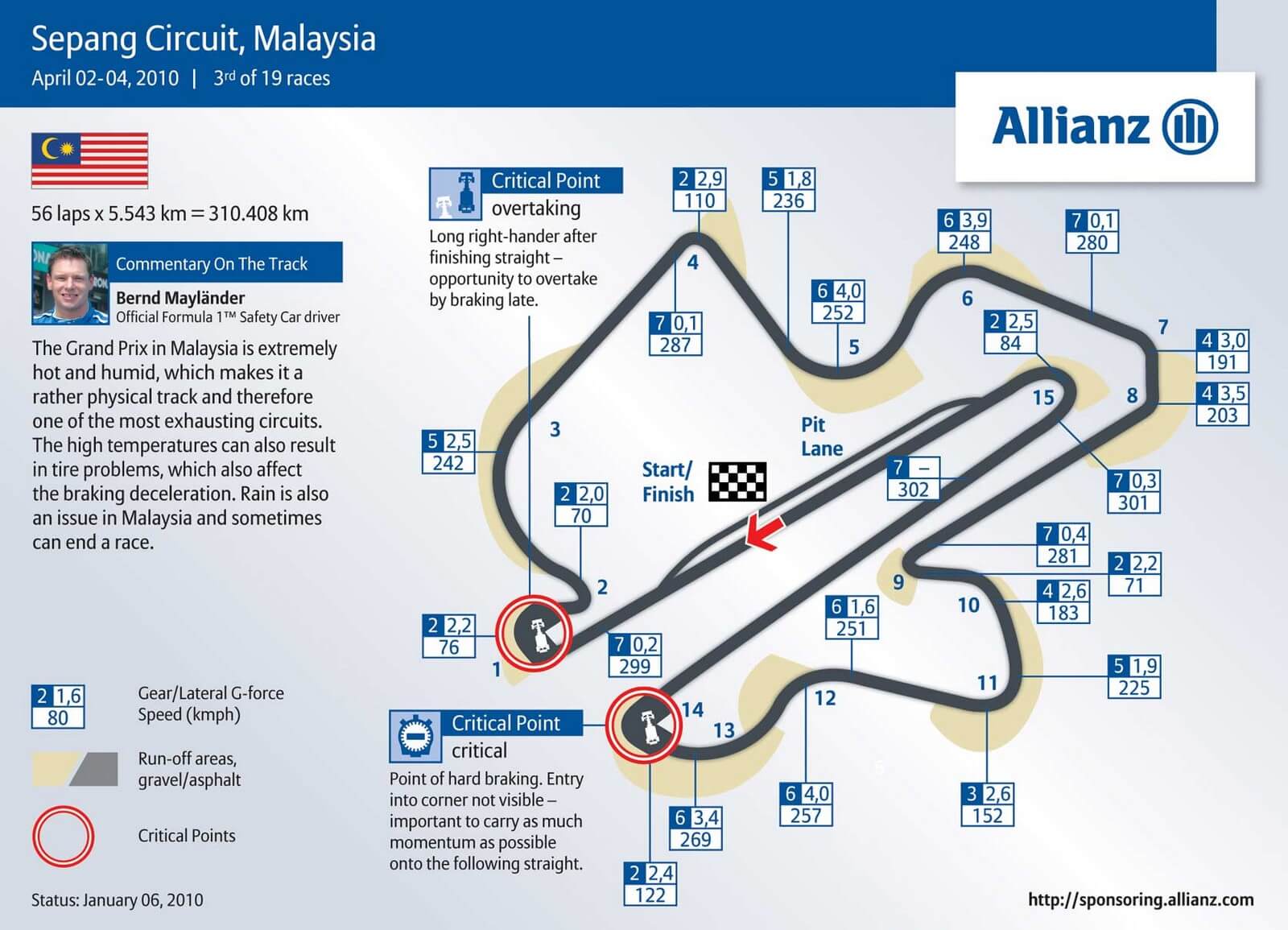 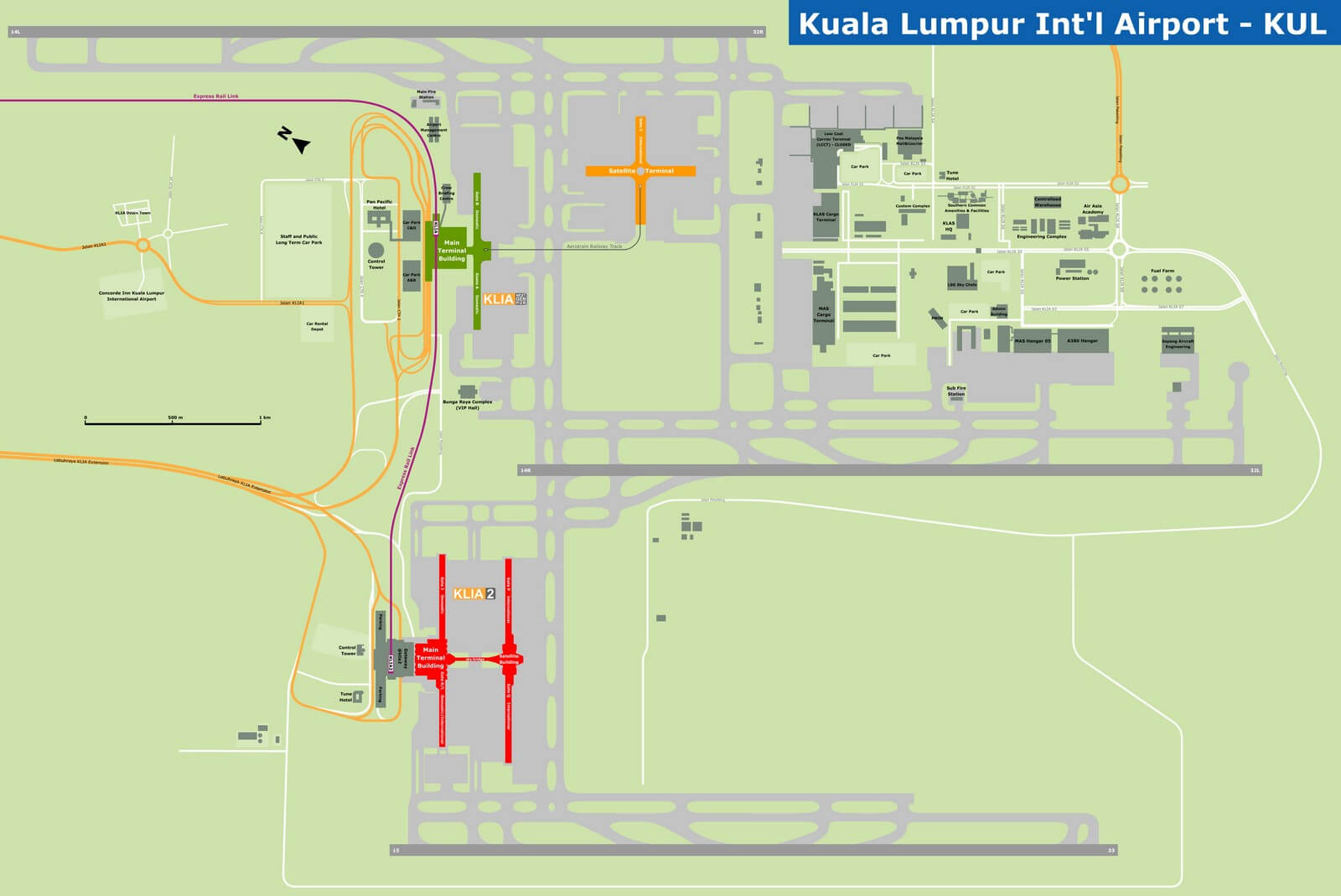 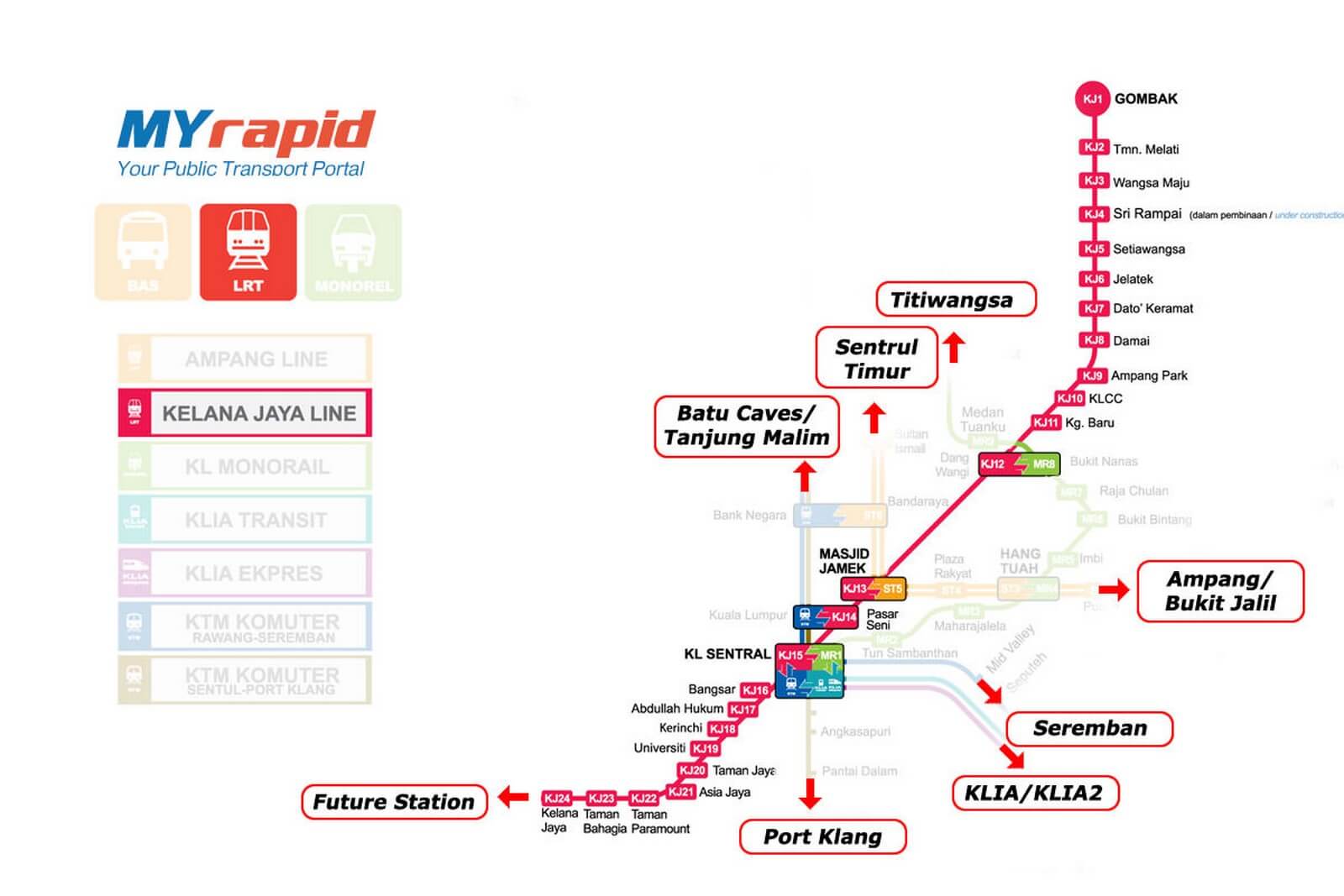 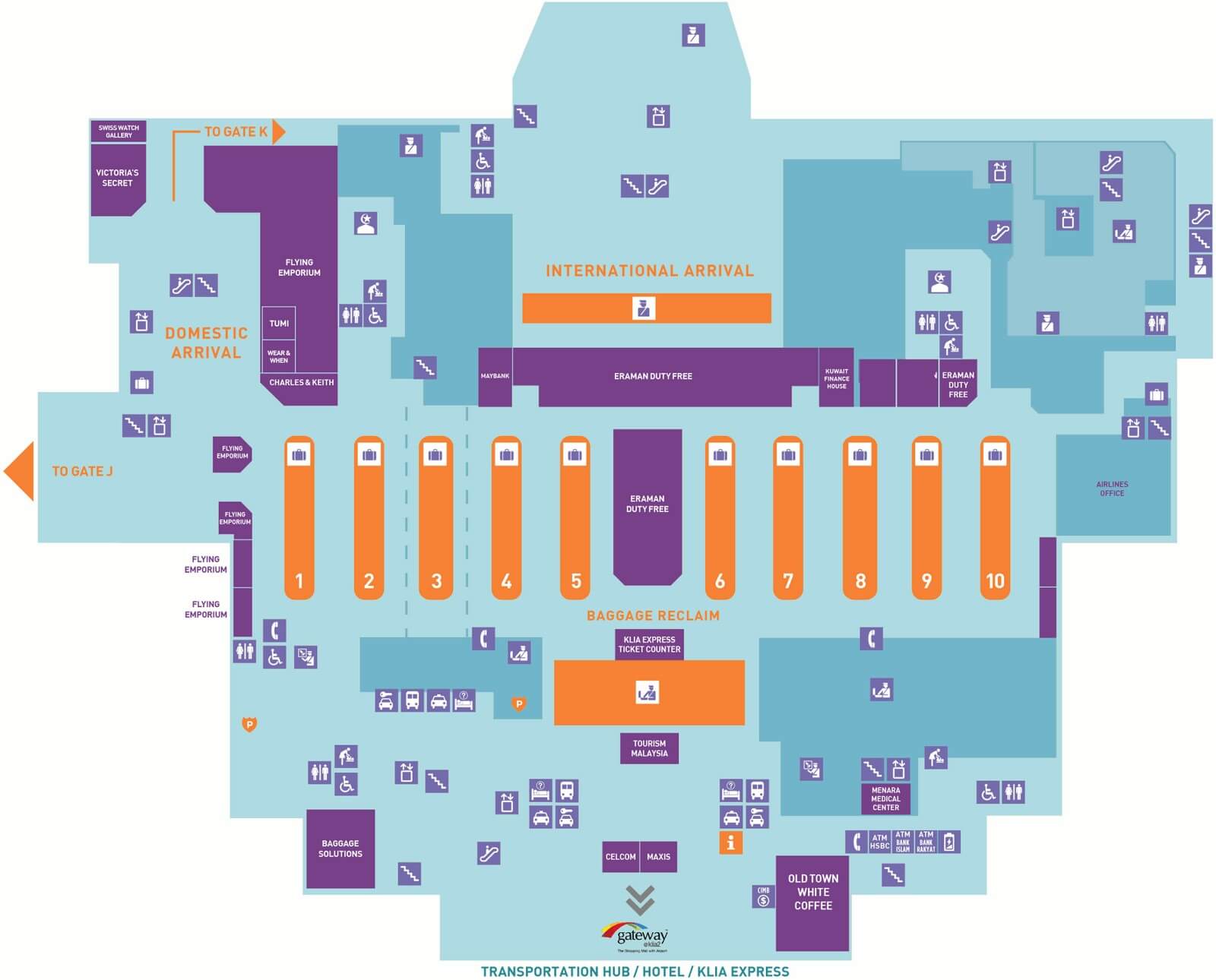 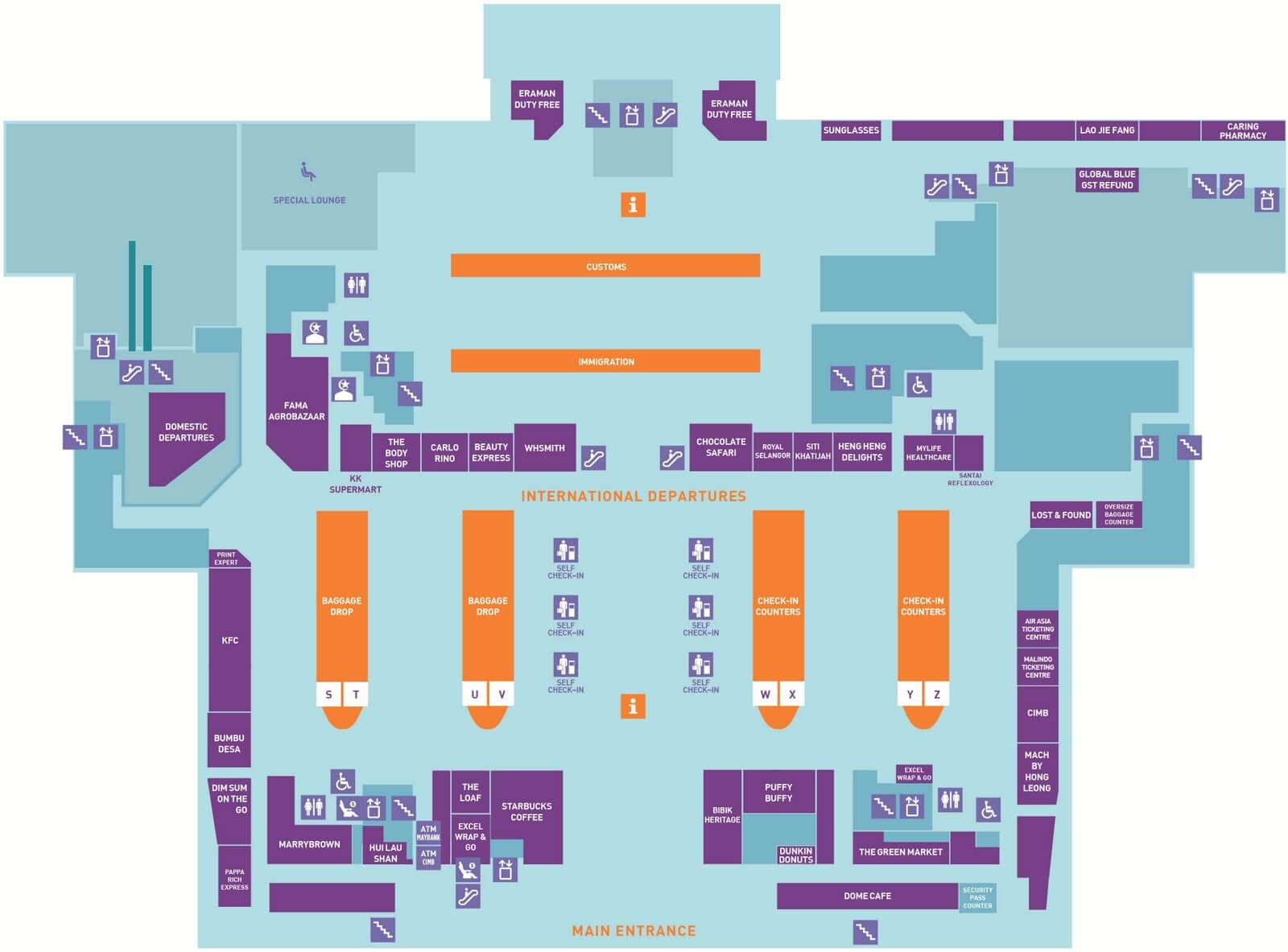 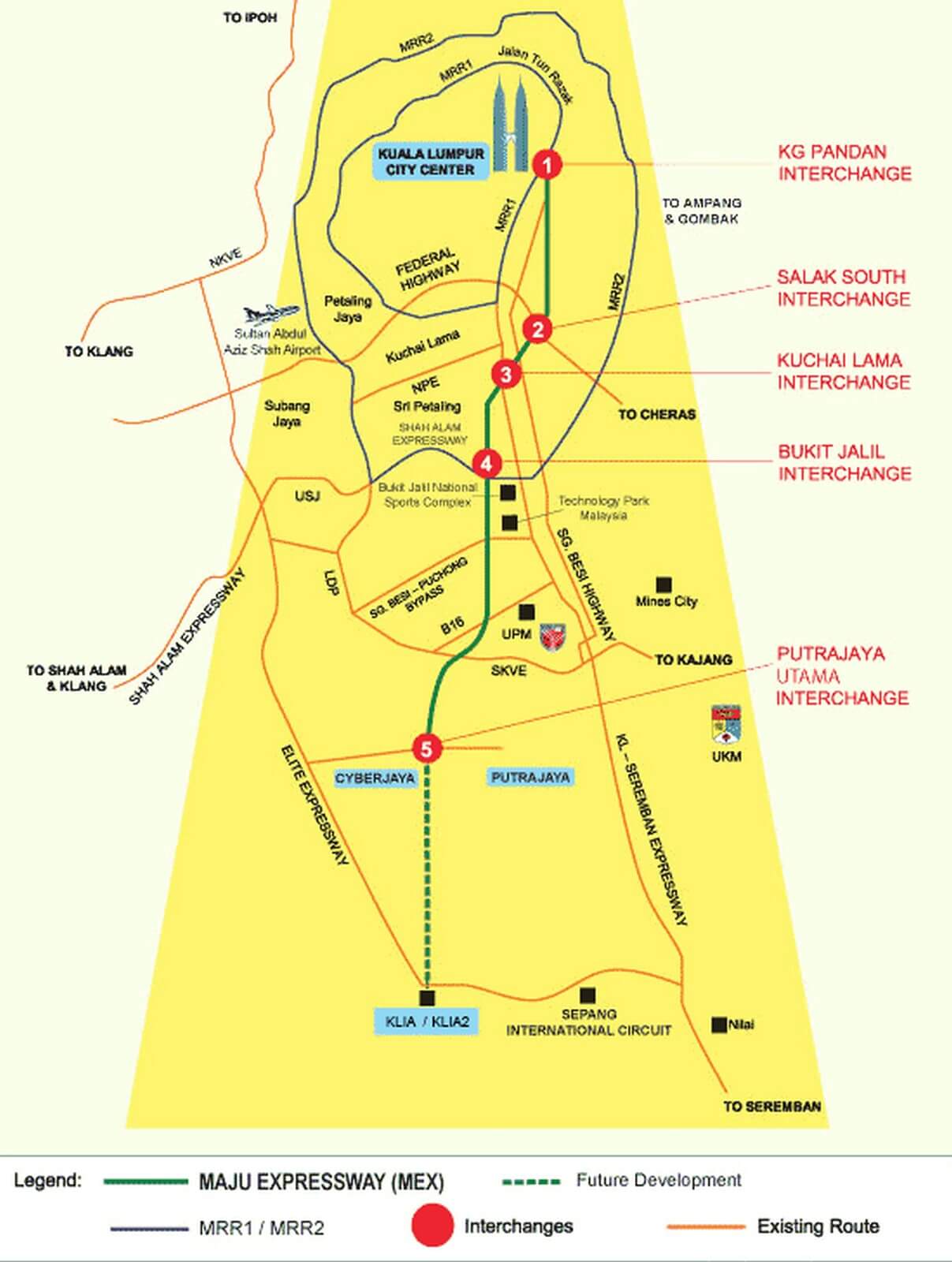 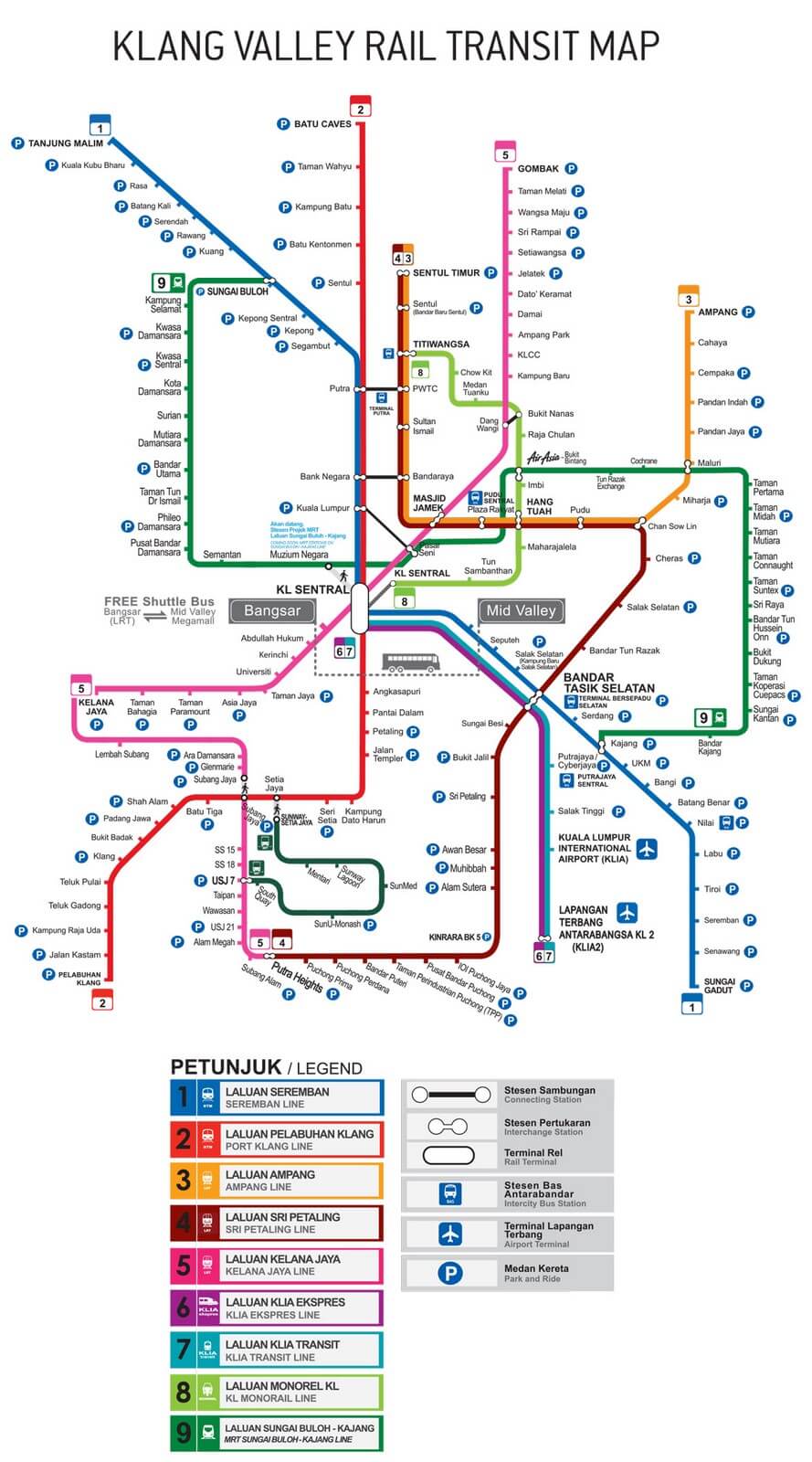 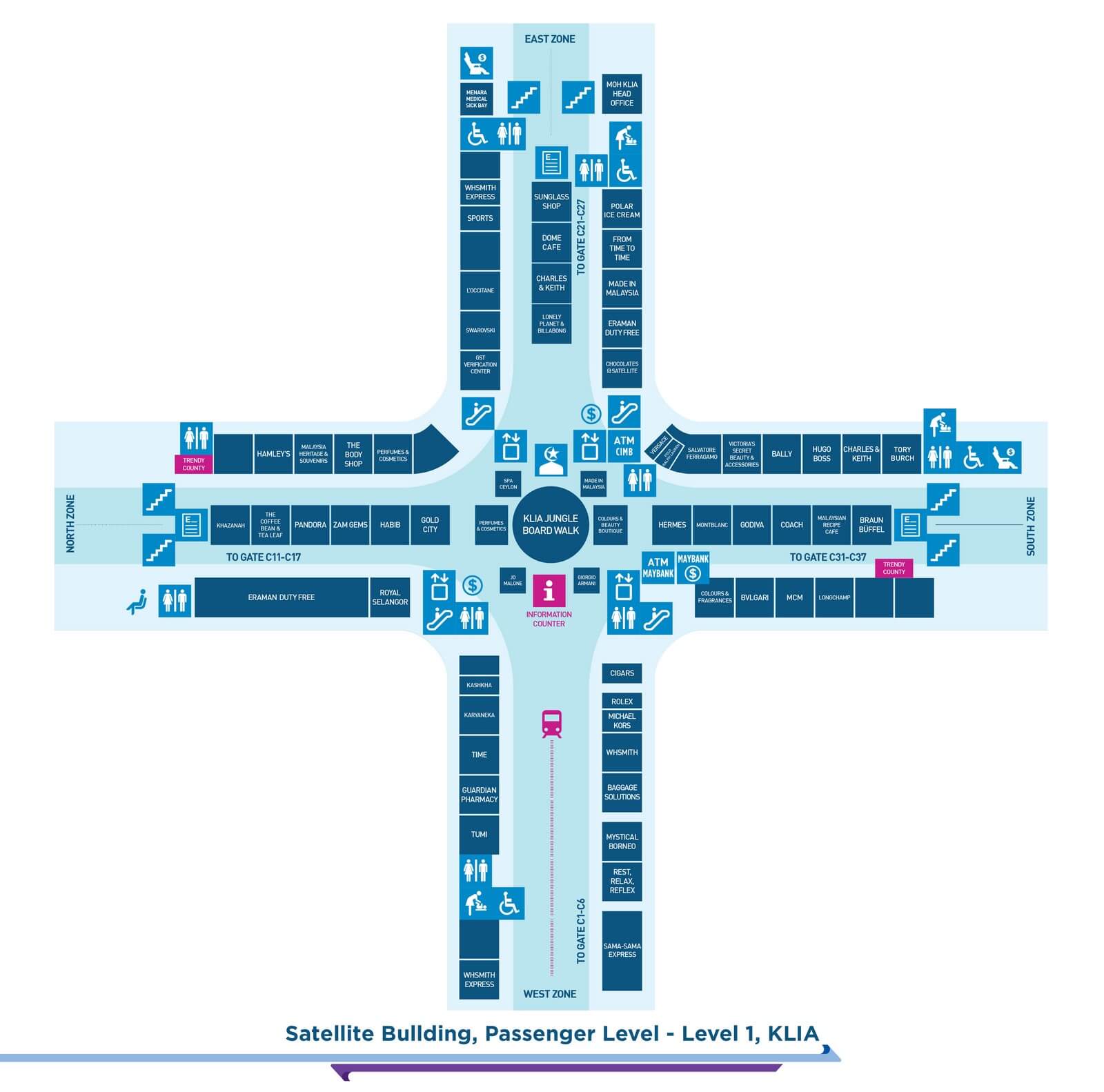 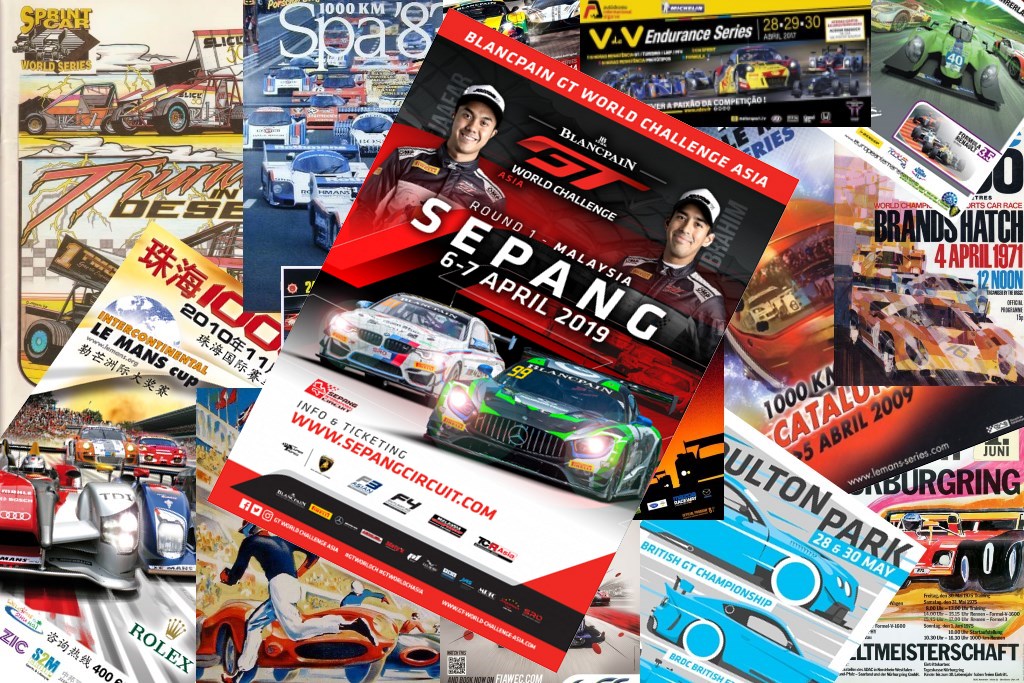 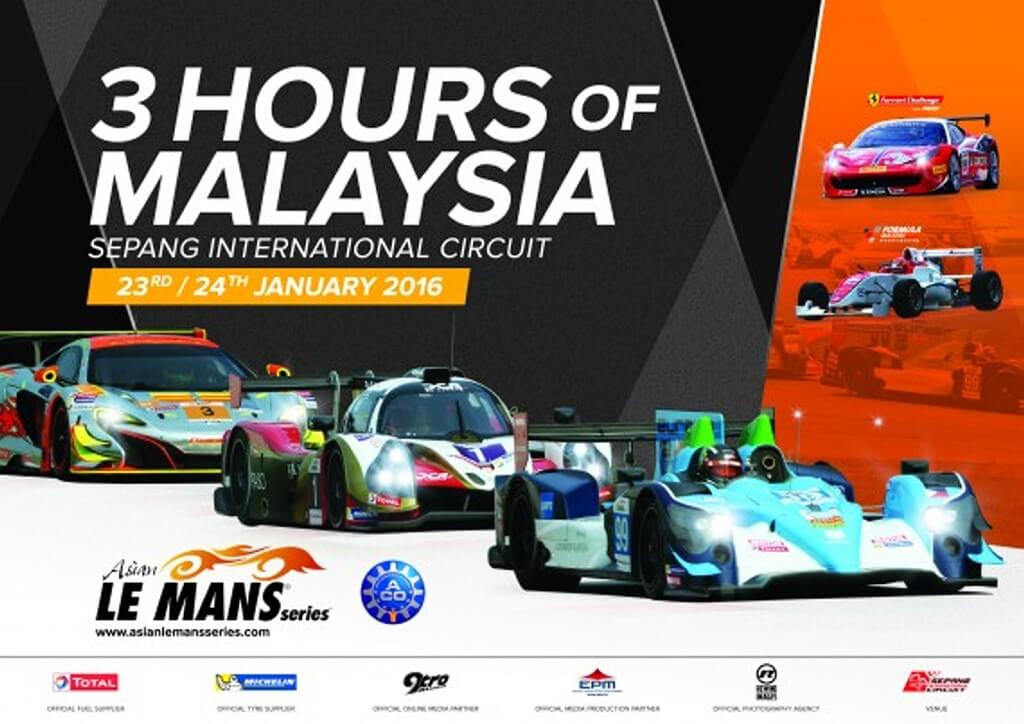 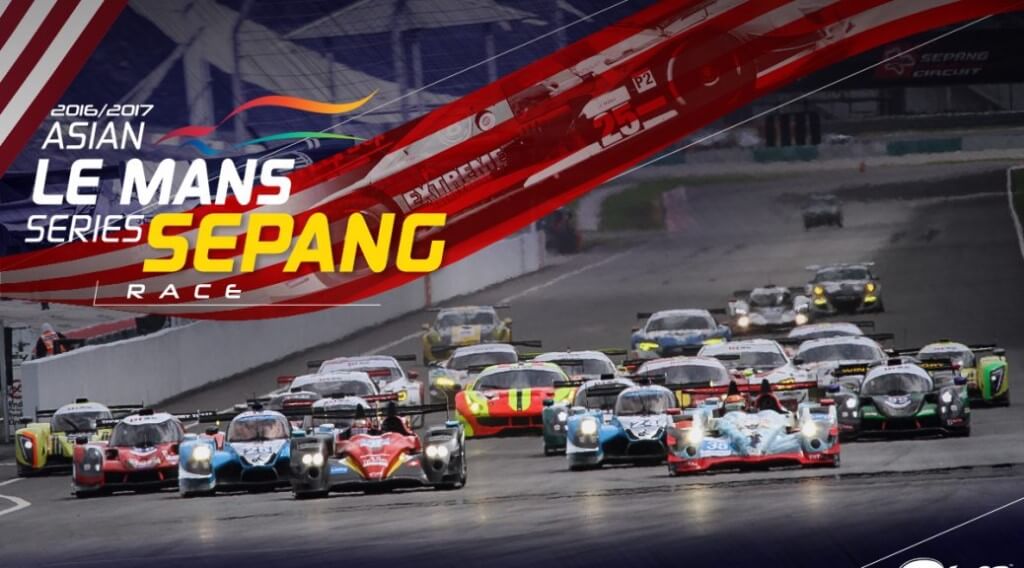 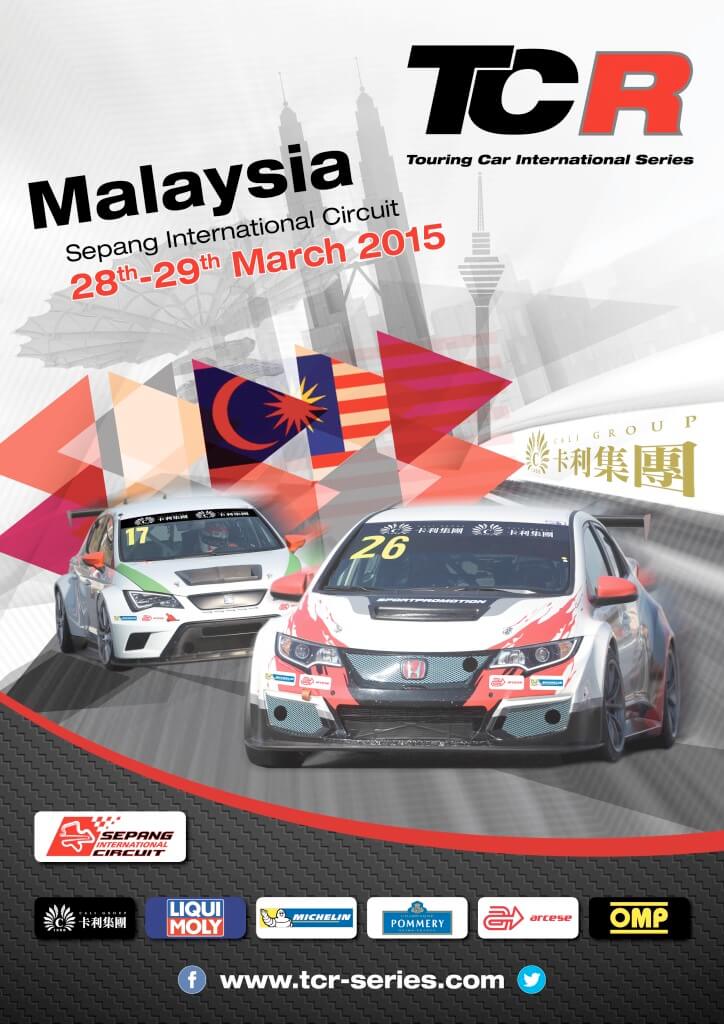 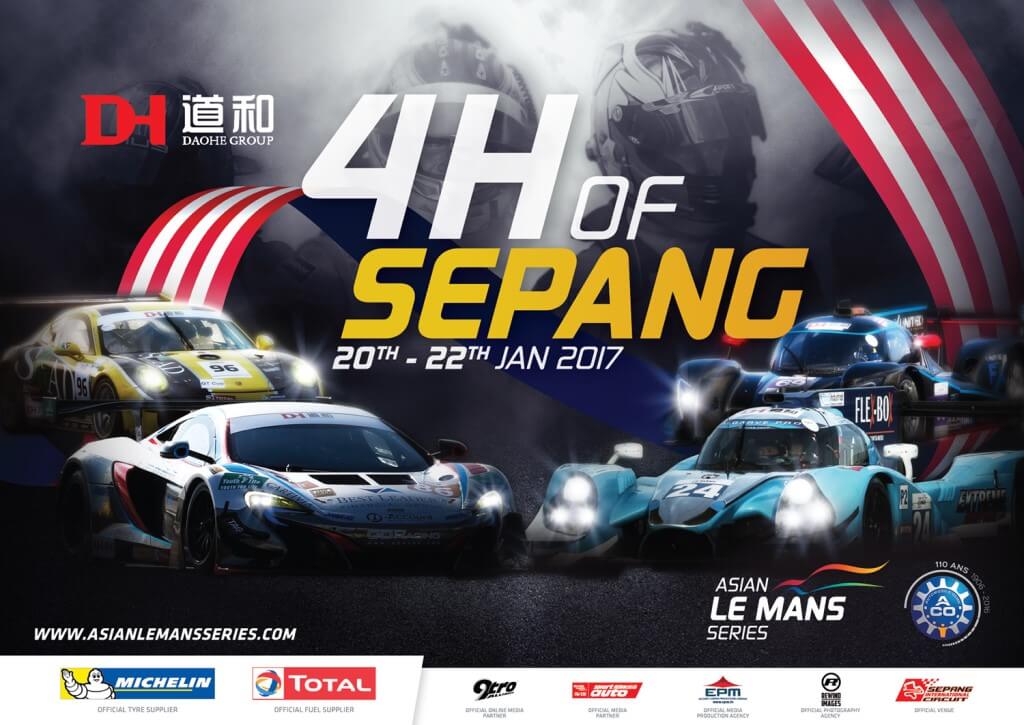 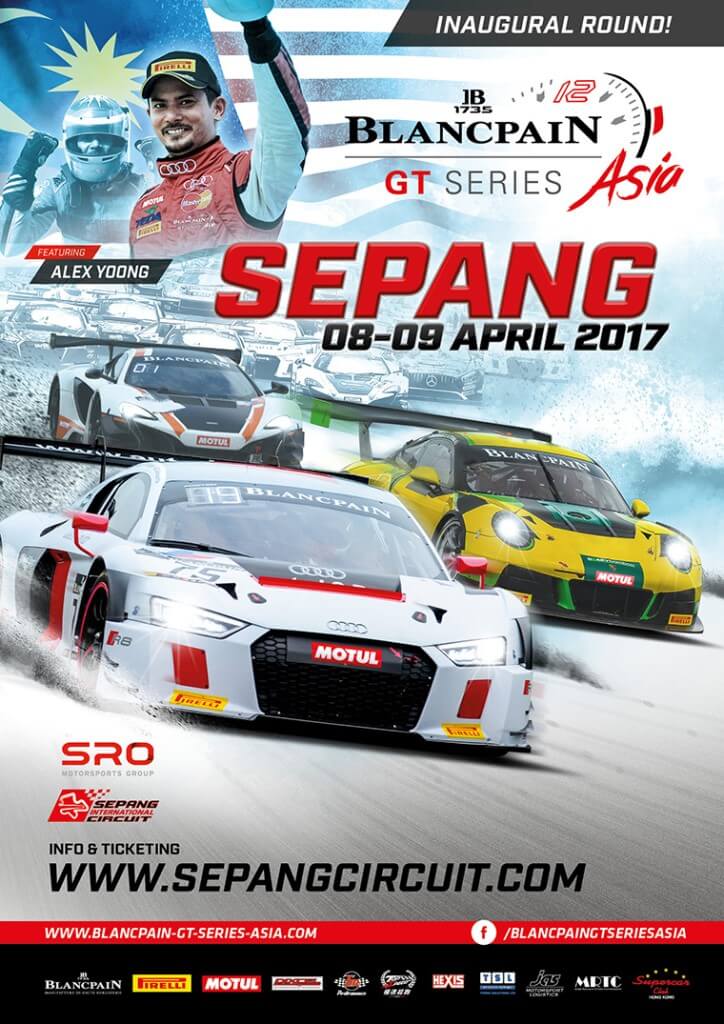 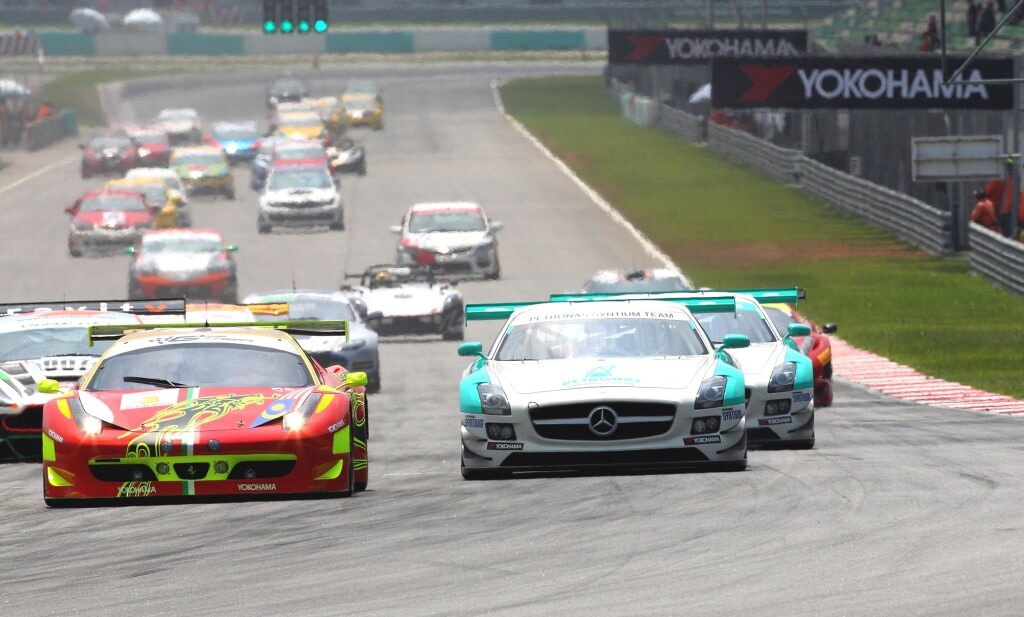 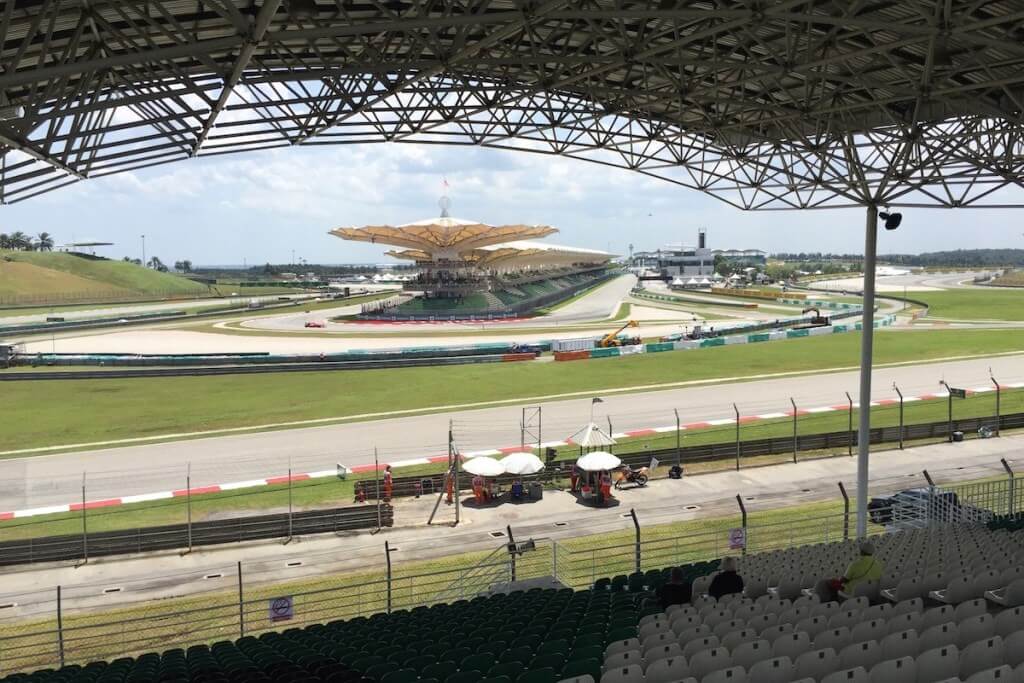 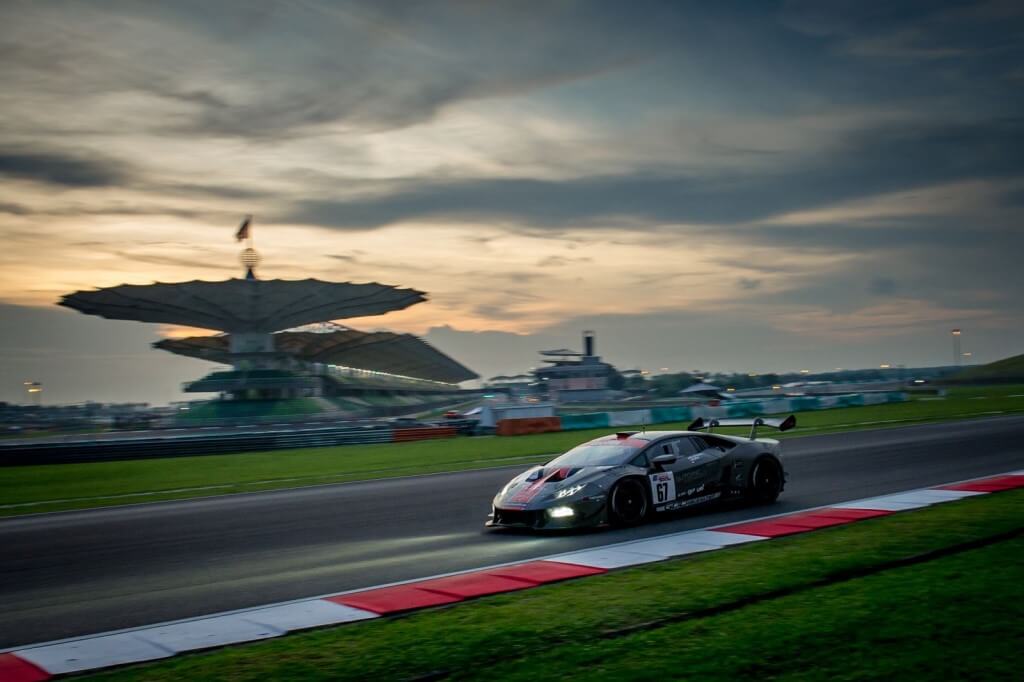 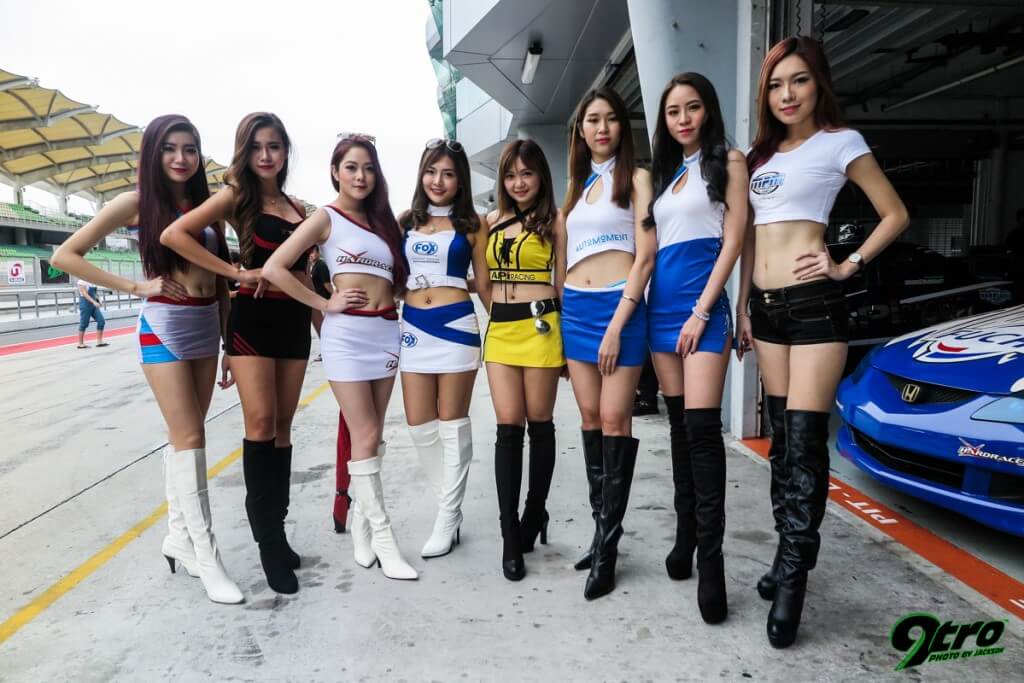 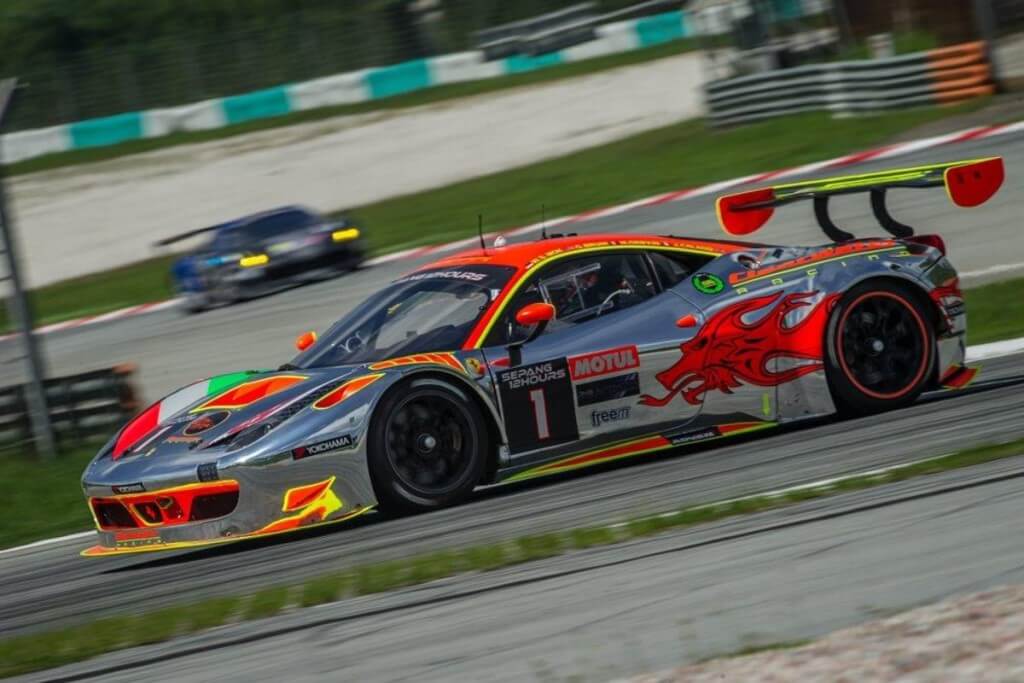 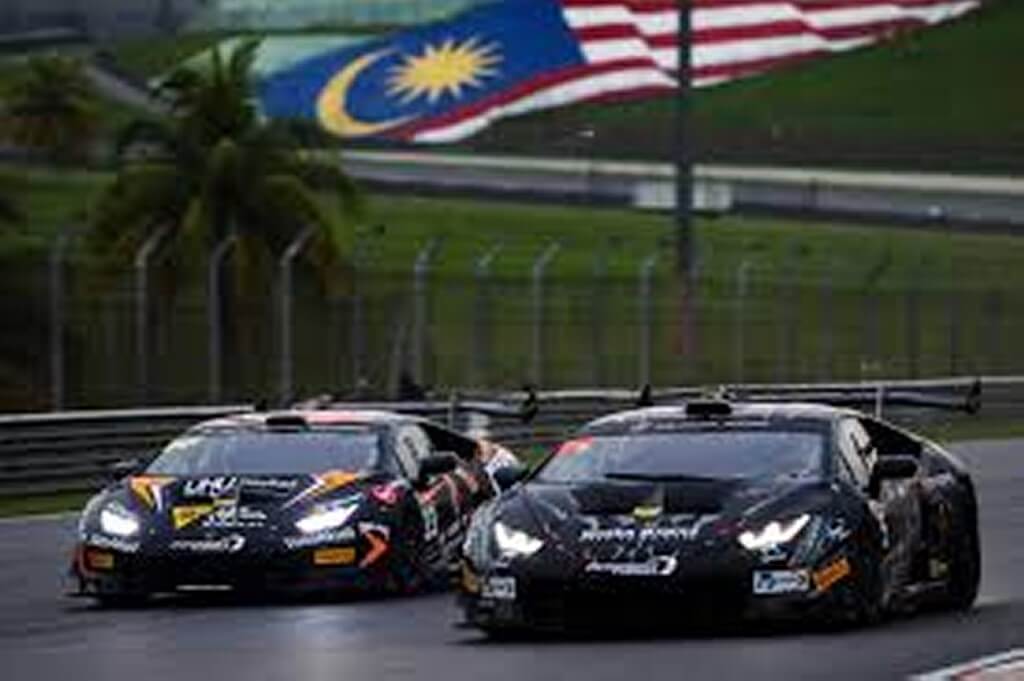 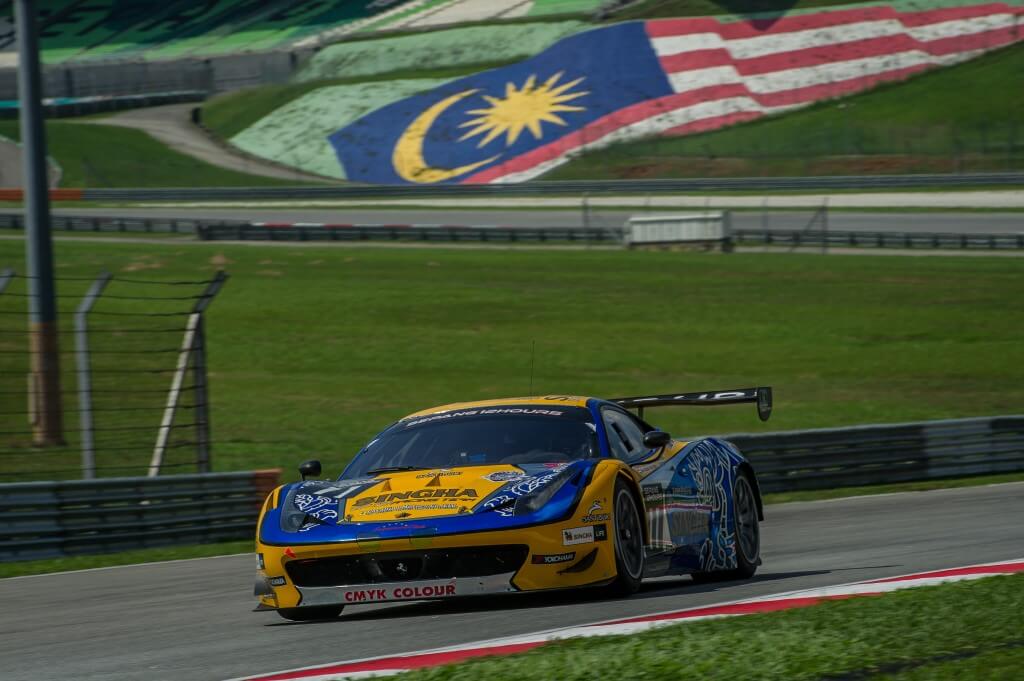 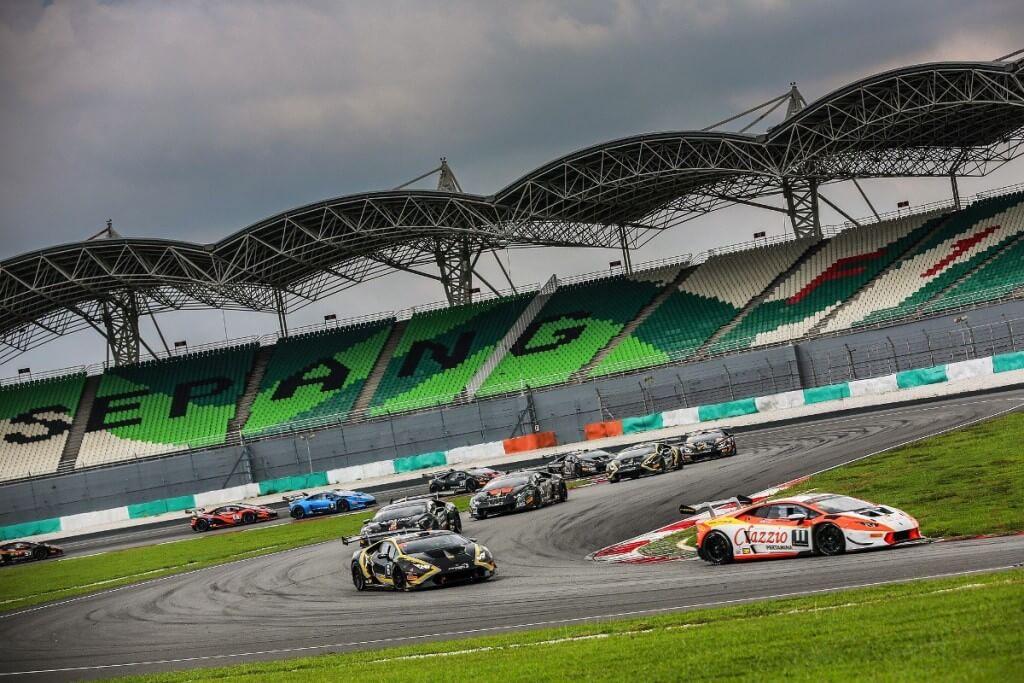 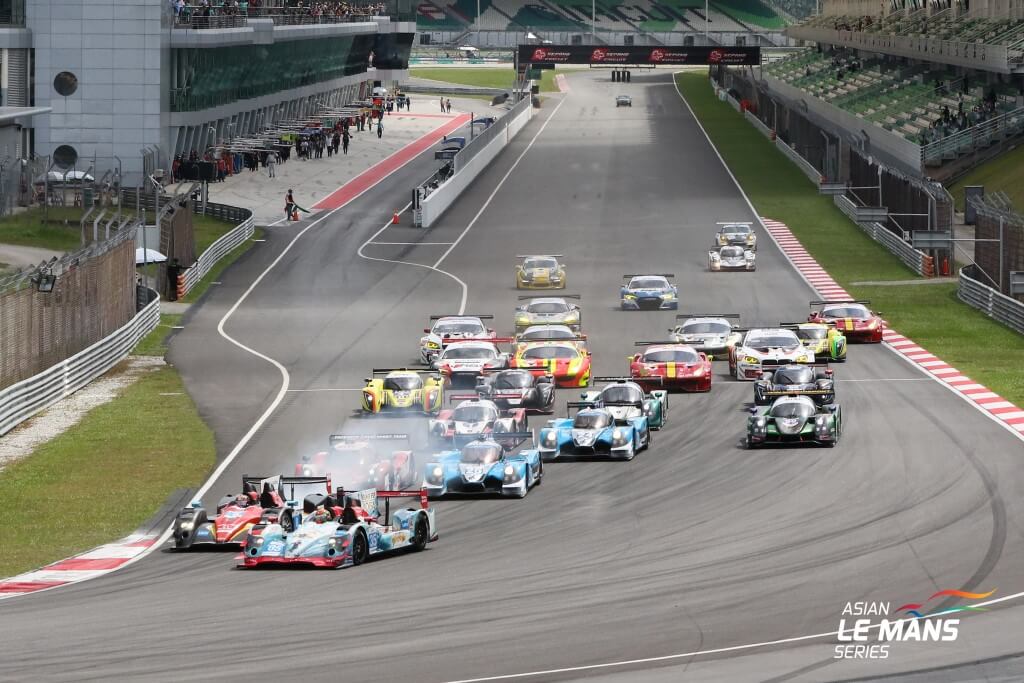 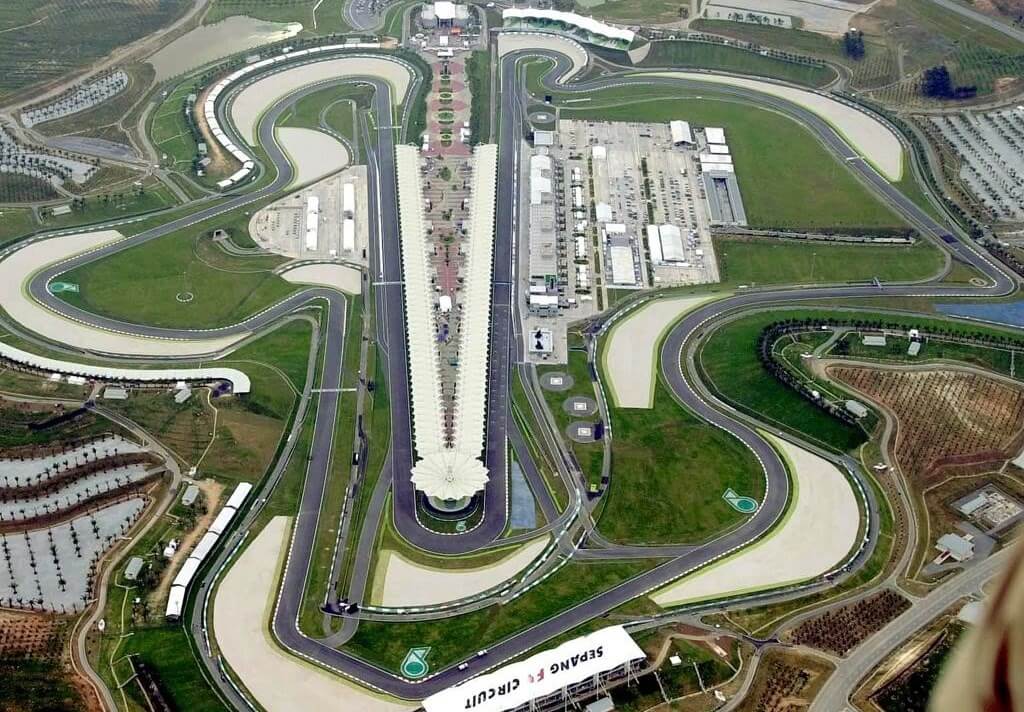 The Sepang Circuit is located about 60km from the capital city of Kuala Lumpur and adjacent to Kuala Lumpur International Airport (KLIA). although the drive from the paddock or main entrance to the main international airport terminal is actually 12km, so will take between 8-10 minutes to drive, or around 4 minutes if heading to the Air Asia terminal, which is slightly closer to the track. The circuit is linked to the city and the airport with a dual-lane highway system and high-speed train service. Travelling by road on the expressway will approximately takes about 40 minutes from the city to the circuit. Street signs are well placed and clearly visible on the highway.